3
Strike Part 6
posted by Seanthehedgehog
Toby, and Melissa walked home, and told their parents about what they saw.

Martha: A painted tree? How is that possible?
Toby: The art class in our school did it.
James: Whatever will they think of next?
Toby: Maybe someday, a ポニー will put an engine into a horse carriage, and call it a car.
James: Hmmm.
Toby: It may not sound like a good idea now, but when it does get invented もっと見る ponies will want to try it, and then they'll start creating their own cars. In twenty years または so, they'll make a lot of changes to the car.
James: Uh, Toby? That's never going to happen at all.
Toby: Just a guess.
Melissa: Hey, I just noticed something. Aren't あなた supposed to be at work? あなた normally get back によって 7.
James: They locked me out, and did the same to every worker.
Toby: Wow. Also, that just reminded me. This コルト in my class was badmouthing you, just because of your job.
James: Well he can badmouth me all he wants. He doesn't know me, and I don't know him. What has he been saying?
Toby: He says that あなた should either get a new job, または jump off a cliff.
James: Well, I'll tell あなた one thing Toby. Many of the other workers plan to go on strike, and if that does happen, I'm definitely getting a new job.
Martha: ディナー will be ready in thirty minutes.
James: Ok.
Toby: Thanks mom.
Melissa: Thank あなた mommy.

Meanwhile, in the steel mills.

Andrew: Henry, I understand your hatred towards the union, but are all the snipers, and water cannons really neccesary?
Henry: Yes. We can't allow the union to shut down this mill.
Andrew: Well...
Henry: What do あなた think about what I've done?
Andrew: It is nice. See if あなた can reinforce the walls with もっと見る steel.
Henry: We need the workers for that.
Andrew: No we don't. We can do it ourselves. How hard can it be?

Andrew was right. It wasn't hard, but it definitely wasn't easy.

Henry: *Making steel*
Andrew: Good. *Making steel* After reinforcing these walls, we should make some shields in front of them.
Henry: あなた got it boss.

So the two ponies continued making steel, so that they could modify the mill. Word soon spread around, and ponies in Pittsburgh started calling the mill, Fort Frick.

2 B continued
tailsfan111, Musiciansatlas and 1 other like this
1
The History Of Equestria: Police Ponies Part 2
posted by Seanthehedgehog
Ponies that work for the police 愛 their job, but like most things, cops haven't been around here forever.

During the middle ages, there were no police ponies. Instead, there were knights, fighting each other for もっと見る land to have for their kingdom.

The Wild West had no cops either. The closest thing to a police officer was a sheriff. In many towns of the Wild West, the sheriffs would always get killed.

Then, towards the end of the 19th century, the police ポニー was invented. Most police ponies were Irish immigrants, living in the east, または mid-west coast of the United States of Equestria....
continue reading... 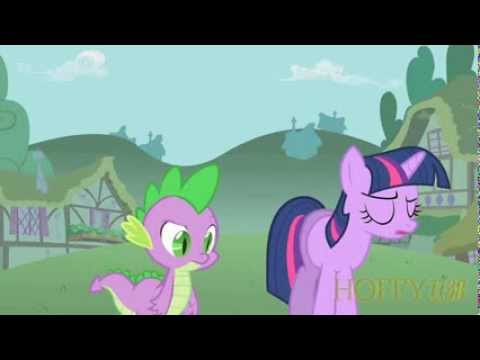 Twil-E Coyote
added by Seanthehedgehog
They made a reference to Looney Tunes. Awesome!
video
my
magic
friendship
虹 dash
is
fluttershy
my little ポニー
マイリトルポニー〜トモダチは魔法〜 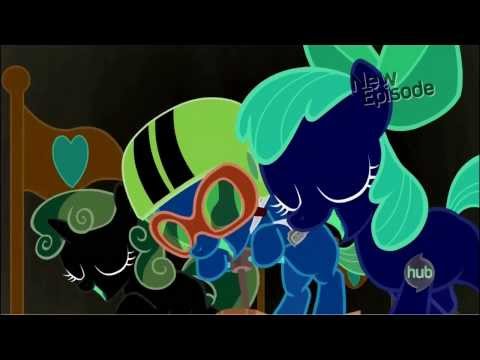 Hearts As Strong As 馬 G major
added by Seanthehedgehog
First video I have uploaded since my return.
video
my
magic
friendship
my little ポニー
マイリトルポニー〜トモダチは魔法〜

4
Magical Mystery Cure-Season Finale!! :D
added by tinkerbell66799
I'll post one with better quality once there is one. This was the only thing I could find.
video
マイリトルポニー〜トモダチは魔法〜
princess twilight 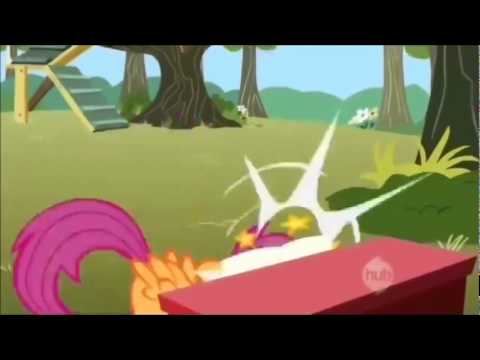 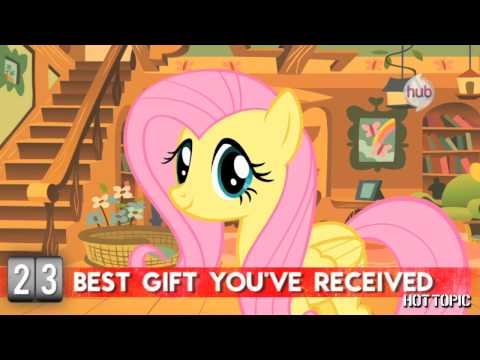 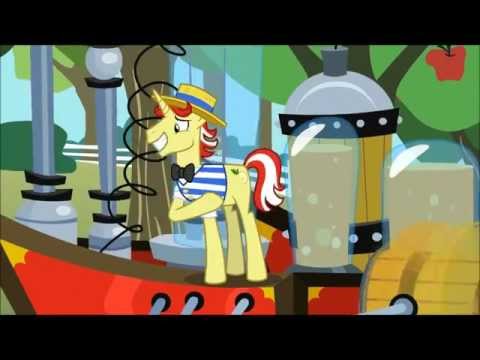 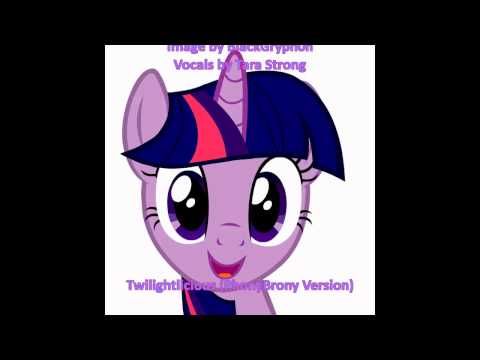 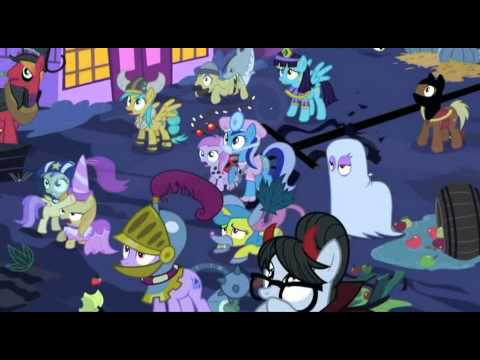 3
THIS.
added by TornHeart
BEST PMV EVER.
video
magic
my
friendship
little
is
ポニー 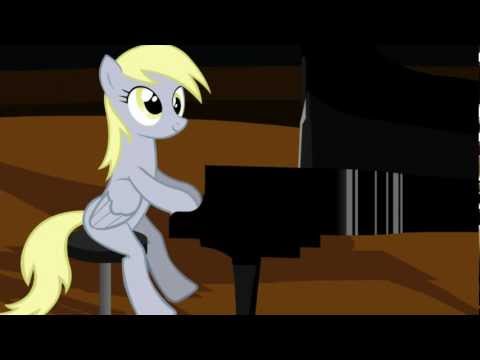 2
A Derpy クリスマス
added by StarWarsFan7
This video doesn't belong to me.
video

Smile Song
added by StarWarsFan7
I finally made a video with Smile since it's officially a real song!
video 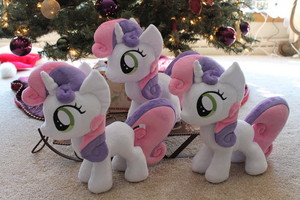 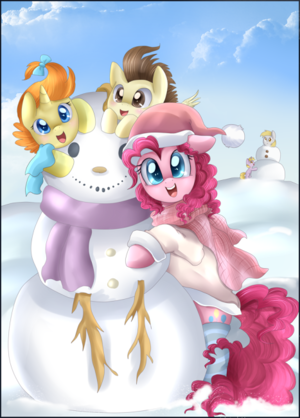 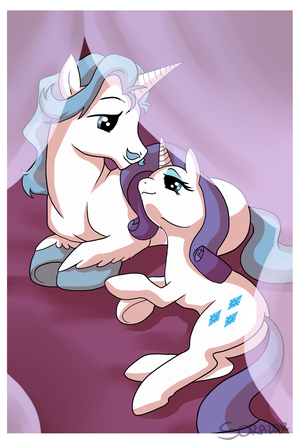 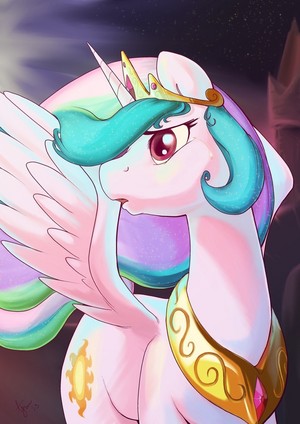 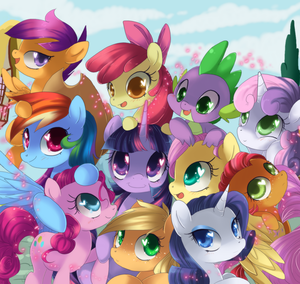 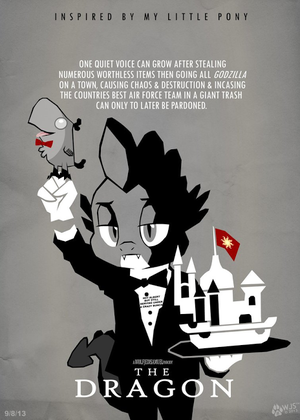 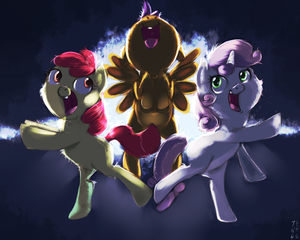