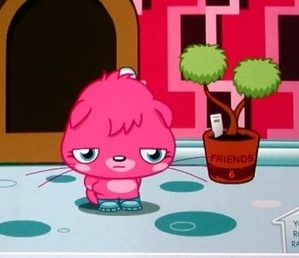 -This is my own ファン fiction I really want Katsuma to be with Poppet just enjoy please!-

Poppet is a waitress at a restaurant, which her salary is only $400 a month. She lives in a small house. Today, she worked hard because her target is that maybe if she works hard, her salary can be $1000?

"Poppet, serve better this time! We have Missy Kix in the restaurant!" says her boss. Poppet saw her favourite popstar, Missy Kix at a table. She picked up her notepad, and walked to Missy Kix. "What would あなた like to order, Missy Kix?" asks Poppet. "Just drinks. I'm not hungry. Maybe some オレンジ juice,"...
continue reading... 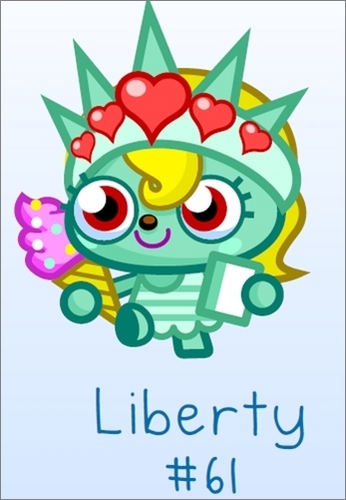 2
Liberty
added by Dancer74211
How To Catch A Few Moshlings
posted by Solefitjar27
Moshlings are adorable and a great addition to your Moshi Monsters Account! But あなた probably know that. Buy seeds from the seed card to catch a Moshling, and try some of these combinations!

I will post moshling seed requests in the フォーラム または によって message! 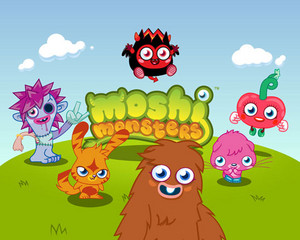 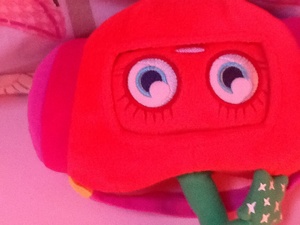 My Luvli cuddly toy!
Luvli is based on a magic flying チェリー who lives in Monstro City.Her magic is lots of stars.The 星, つ星 on her head is really cute on her no matter if she's been to the colourama または not.

I think Luvli likes being a super moshi aswell as a normal 1.She likes going to Tyra's spa for a pedicure and also like shopping on Main 通り, ストリート for cool and cute items!Luvli is フレンズ with all monsters ( which is a good thing )and loves the pawsome clothes in her shop. 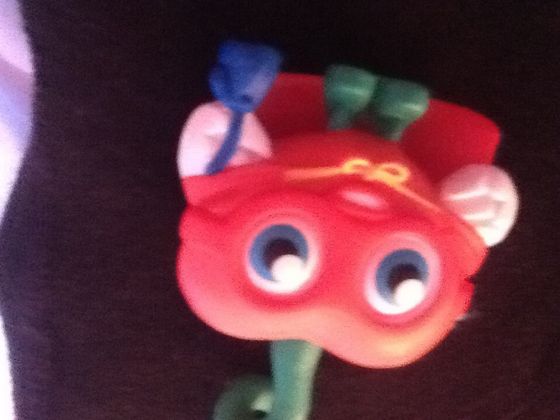 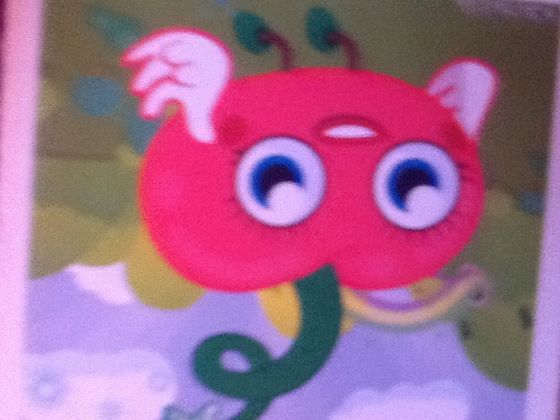 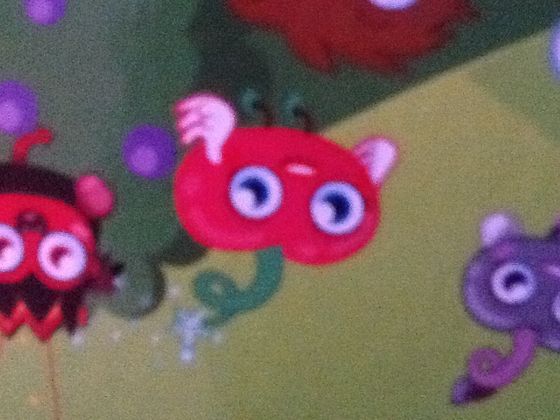 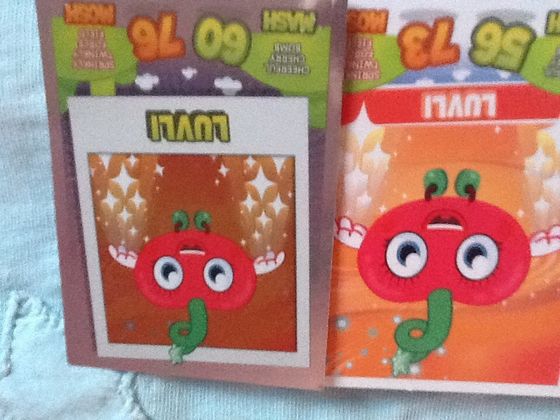 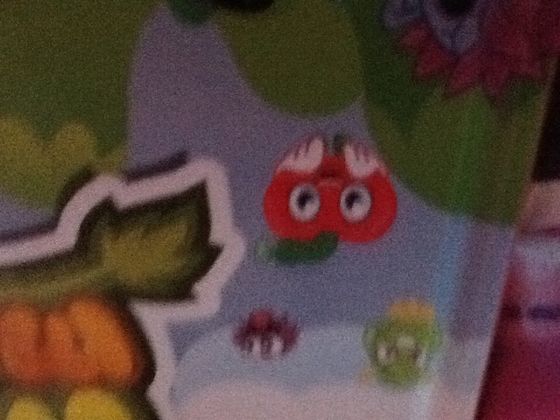 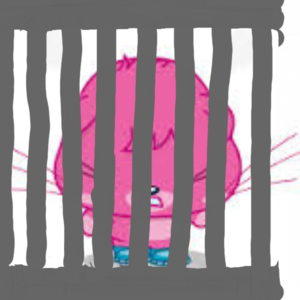 Poppet:WHY'D あなた CAPTURE ME AT 2:00 AM IN THE MORNING
DR. STRANGEGLOVE?!!!! 😡😠
Dr. Stranglove:Tell me about Katsuma, NOW!!!! Even though I spied on あなた and him I didn't catch everything about Katsuma.
Poppet: 1st of all - I just met him. 2nd of all -Even if I did know a lot about him I'd rather be as ugly as あなた もっと見る than tell you.
Dr. Strangeglove:Fine. Let's do this the hard way.
Poppet: What are あなた gonna do?
Dr. Strangeglove: FISHLIPS!!!! GET OVER HERE!!!! Go kidnap one of the brute's pets.
Fishlips:Who do あなた want me to kidnap?
Dr. Strangeglove:KIDNAP THAT IDIOTIC PIG MOSHLING あなた MORON!!!!😠...
continue reading...
-1
Katsuma and Poppet Part. 1
posted by WildGirl43 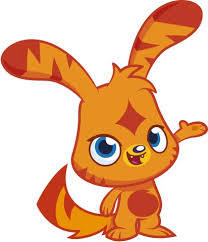 Katsuma
There was a moshi monster named Katsuma and he had amazing karate skills especially his four claw hurricane.
Katsuma:HI - YAH HURRICANE
Then he saw a ピンク moshi monster that looks like a guinea pig.
Katsuma:Hi my name is Katsuma.
The ピンク moshi monster:Hi my name is Poppet.
Katsuma:Wanna go to an arcade?
Poppet:Sure!
When they were done playing at the arcade both of them went to the movie theater to watch Zootopia.
Poppet:That 狐, フォックス was really sneaky and smart enough to trick anybody.
Katsuma:I know right?!
Poppet:It was really fun being with you. I'll see あなた later
Katsuma. Bye!
Katsuma:Bye Poppet!
When it was night Poppet was asleep but then she was captured によって an evil person named Dr. Strange グローブ and his assistant named Fishlips.Will Poppet be rescued. 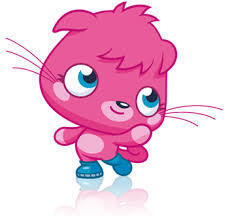 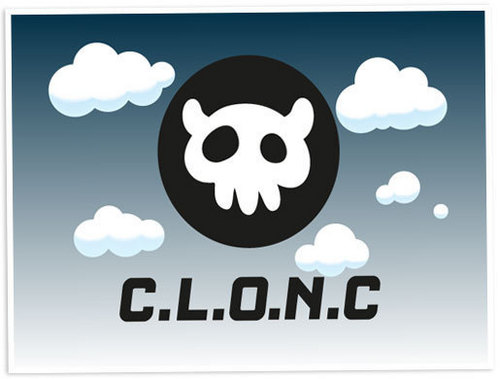 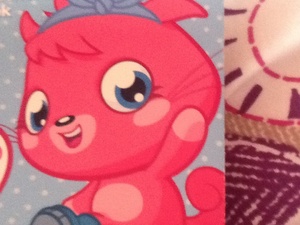 Poppet sticker book front cover
Poppet is a fab moshi monster.No monster can't like her.She cute kind friendly and a monstar!Have あなた heard her song it's so pawsome! She loves moshlings and sharing them!Whats not to like about her! 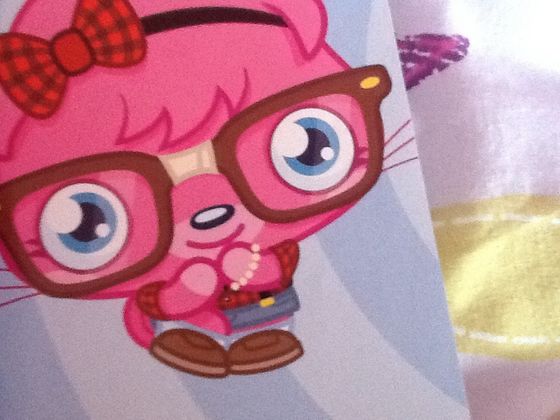 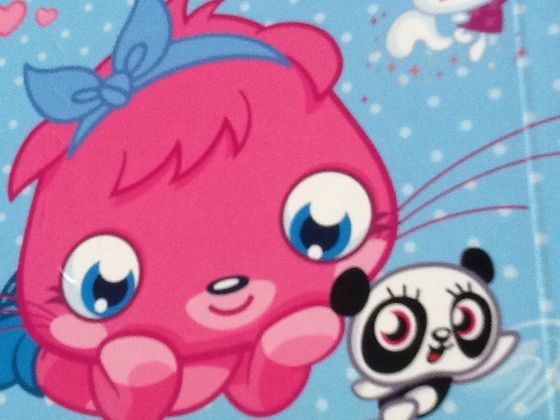 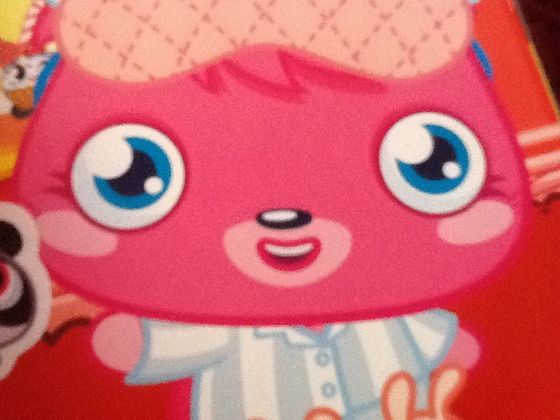 Poppet in pjs with bunny slippers on! 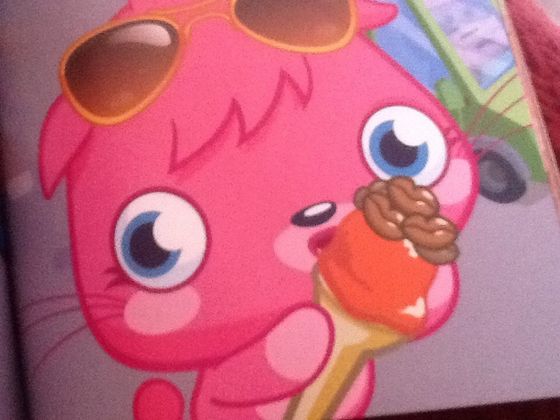 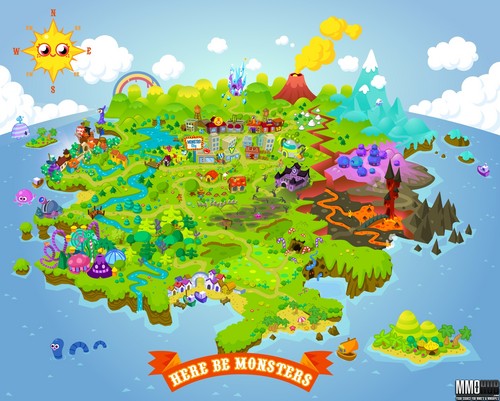 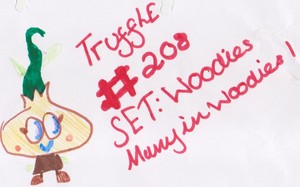 My picture of Truffle
added by Dolphin-lover 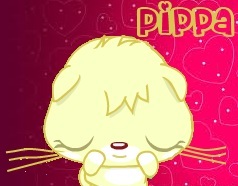 MOSHI MONSTERS
added by 523906
About Moshi Monsters
posted by Tinkalila 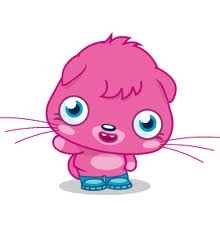 A Poppet From Moshi!
Moshimonsters.com is a fun site with millions of monsters created! Personally, I suggest it for ages 5-15. (I know, wide age range) When あなた create an account over at "Moshi" あなた can play games, take care of your monster, chat on forums, add friends, and more! In fact, Moshimonsters.com is where I heard about this site! There is a daily blog post there, and one of the best & funniest parts of it is that they use LOTS of parodies! Here's some examples:
My Little ポニー = My Little Mutant
Care Bears = Scare Bears
Tyra Banks = Tyra Fangs
Ikea = Yukea
And to make it all better, it's completely FREE unless あなた won't a Moshi Membership!
That's all for now! Add me @ Tinkalila on Moshi! 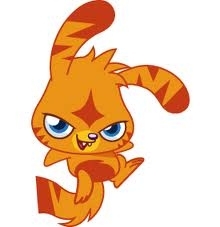 A Katsuma From Moshi! 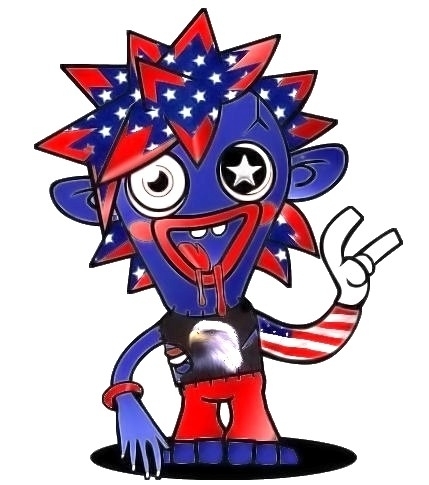 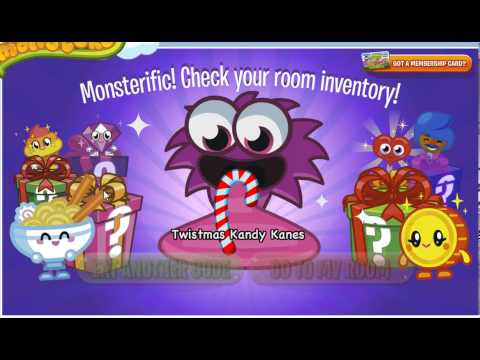 1
All Moshi Monsters Secret Codes
added by jr2304
もっと見る Codes @ link This video has like all of the secret codes for moshi monsters...you can get all the free rox and roxy and blingo...and items like the hamsterball.
video
moshlings
moshi
monsters
watch
roxy
get
cheats
secret
codes 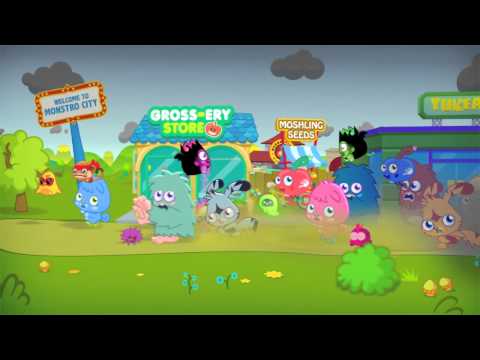 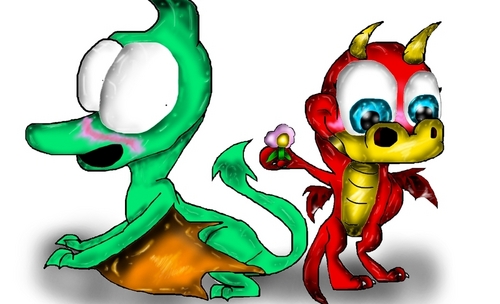 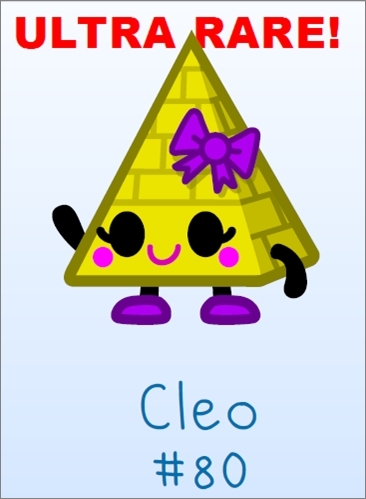