A Maybe Spoiler Of Malex...
posted by MissAllisonLove
This was writed in the cw page..

so I haven't been to the cw boards in like years but i have just have share the 愛 for Micheal and alex! I see so much chemistry between these two. They kinda remind me of Tommy and Jude in that 表示する Instant Star. If あなた never saw that 表示する it was about Jude who was a singer/songwriter and Tommy was her much older producer and they fell in love. Even with the age difference it never felt wrong at all.

Also even though Shane says he isn't all for alex/micheal, it doesn't really matter all that much, it all depends on what the writers think. Shane is the actor and gets paid to act.

I'm kinda excited for the upcoming episodes based on the scripts, I don't wanna give to much away if あなた haven't read them but the new guy for alex mistakes micheal as alex's boyfriend (its alittle line but why would the writers through that in if they don't want the audience to think micheal/alex as romantic?) and nikita thinks that alex knows micheal better than her.

Is not an official spoiler but still.. 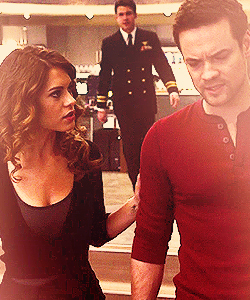 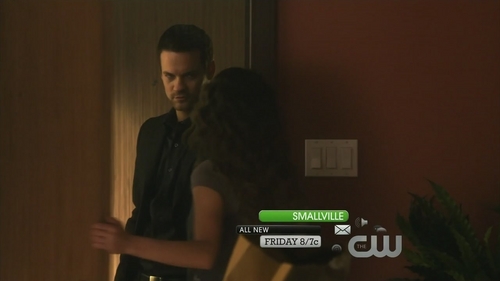 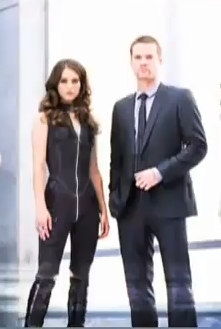 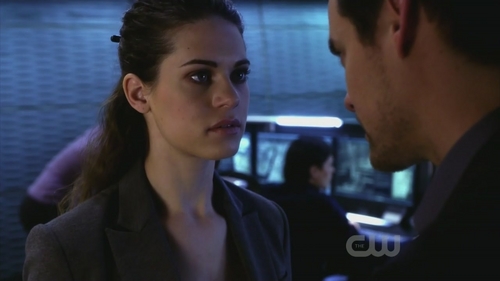 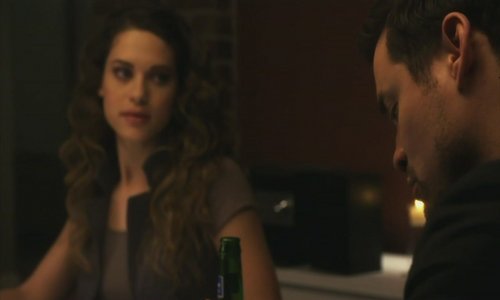 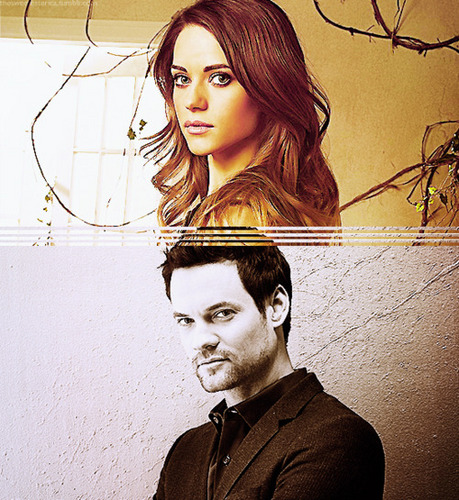 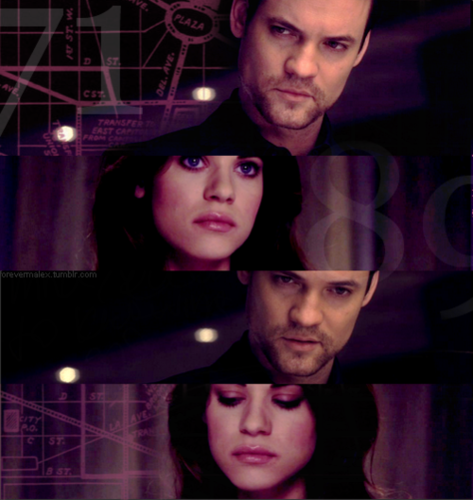 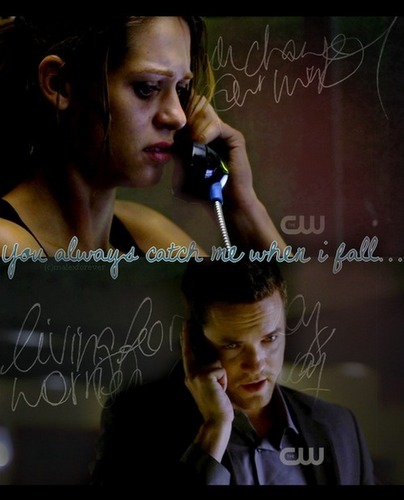 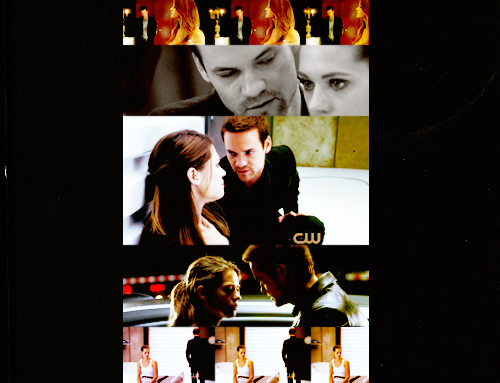