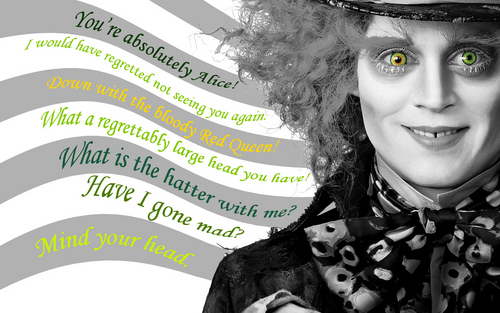 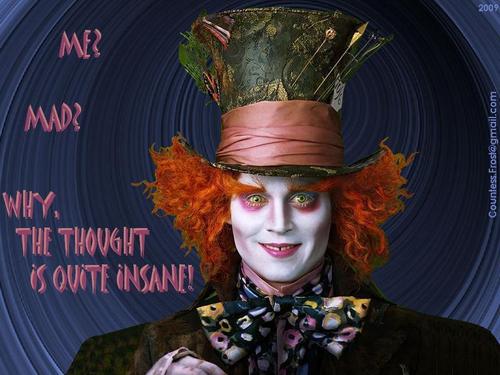 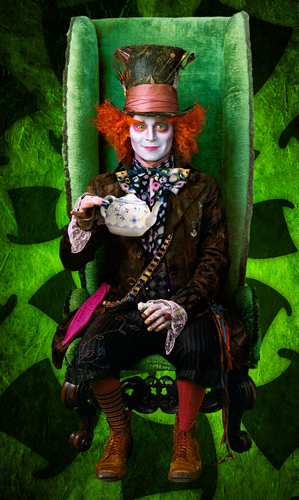 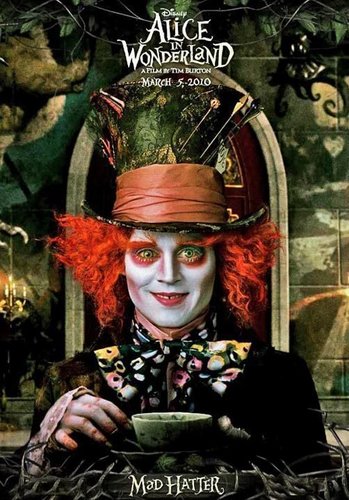 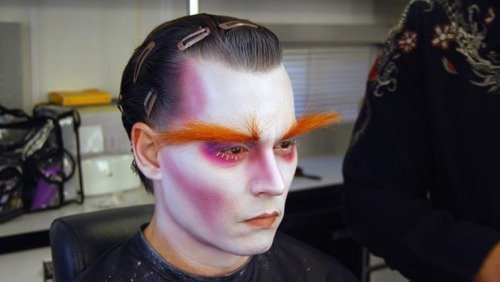 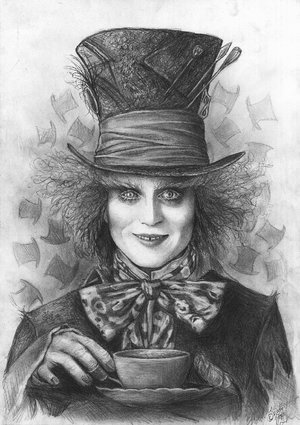 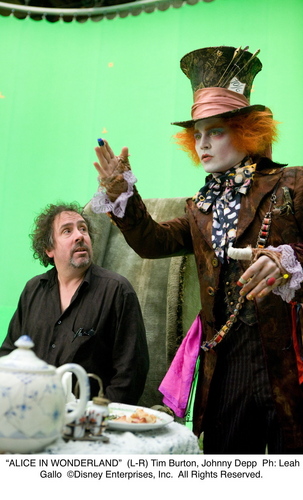 1
Hatter - Behind The Scenes
added by HattersMadGirl 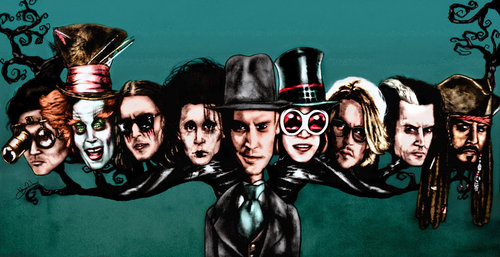 1
Johnny Depp 木, ツリー
added by depp-fan
Source: deviantart.com
5
You're NOT INSANE!
posted by MadasaHatter14
I think the Mad Hatter is hot too. Although I heard that a lot of Johnny Depp's Characters are gay. But it doesn't make sense because in the 次 pirates of the Caribbean movie, he has a thing for some girl. (me:jealous) But 全体, 全体的です I think he's pretty hot. Especially when he uses that Scottish accent. Some people think I'm pretty weird for thinking this, but I have my followers. I just thought that I'd let あなた know that you're not the only one.
If あなた really think that way about the Mad Hatter as I do, then あなた should really check out some of the fan-fiction that people have written about him and Alice. I know it's Alice and not you, but あなた can just imagine that it is. Google "alice in wonderland fan-fiction" and your first hit should be the one to pick. HAVE FUN!!! XD 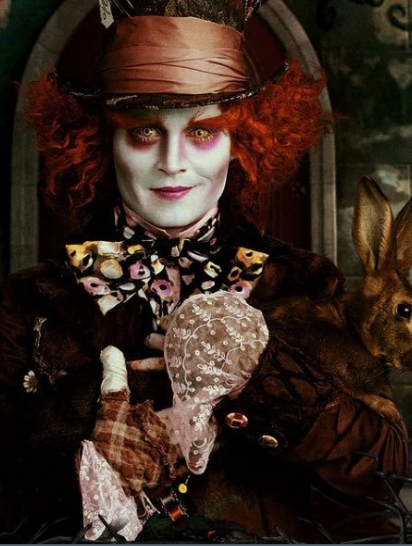 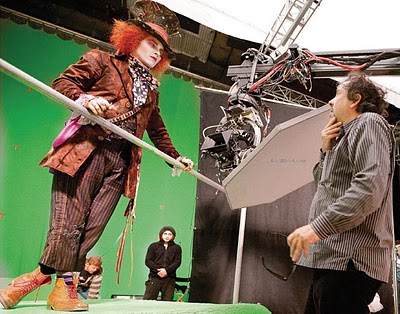 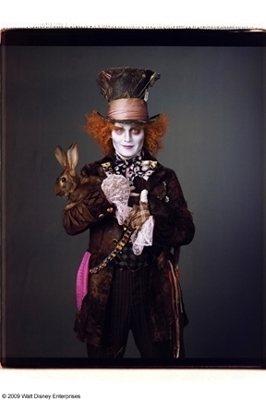 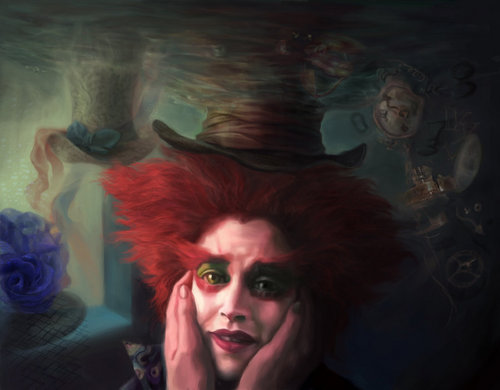 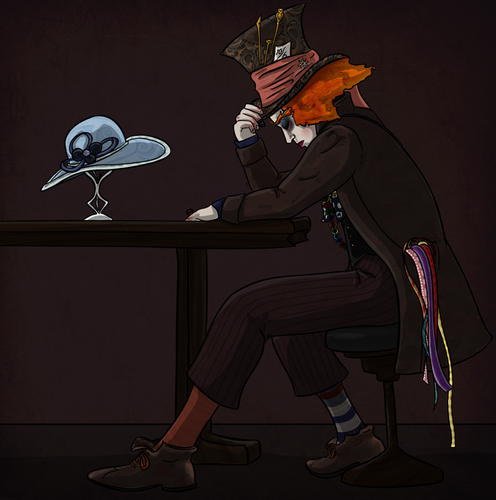 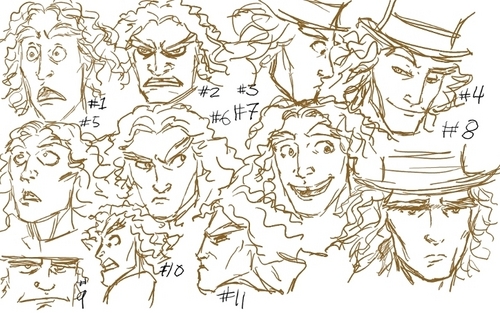 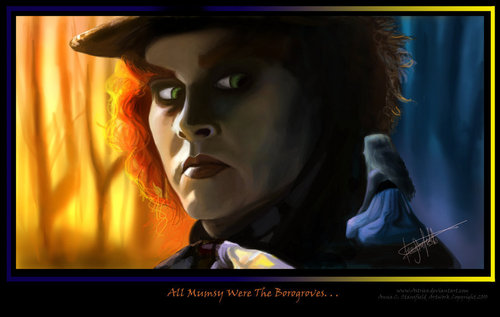 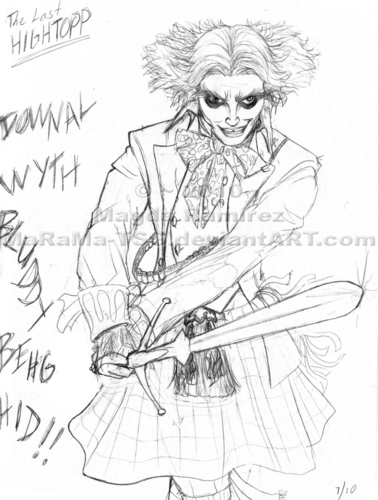 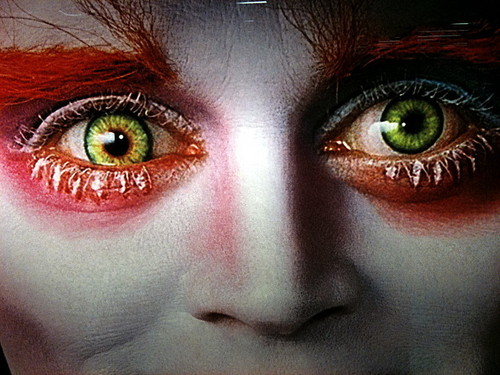 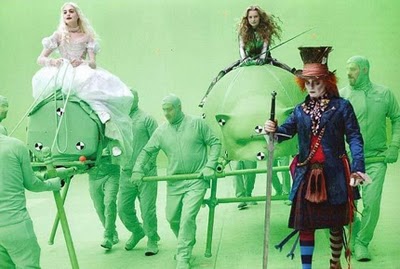