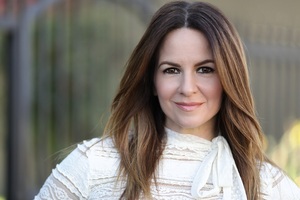 Puerto Rico has been in the news a lot recently. The hurricane season has brought much angst to this usually joyful Caribbean island.

So, when I heard that actress and playwright Lala Costa was re-mounting "Calling Lala" as part of the 最近 SoloFest in Los Angeles – I was intrigued.

She originally created the live solo 表示する back in 2016 as a love-letter to her Mom and fellow Puerto Ricans. Now, in the wake of all the devastation on the beloved island where she was born, would her upbeat, interactive exploration of Boricua flavor be even もっと見る powerful to audiences?

To find out, I asked Lala Costa a few questions:


Tell us about your live solo 表示する “Calling Lala.”

LALA: "Calling Lala" is comedic look at my Puerto Rican experience, from moving to the States to the current state of affairs. The 表示する is surrounded によって characters, music, dancing and dreams. I am accompanied によって my friend DJ Sku, who created the beats and 音楽 for the show. I also encourage the audience to interact and dance, and I've had some interesting moments dancing with the audience.

What inspired あなた to create the show?

Has your approach to the material changed since あなた first performed it?

LALA: The 表示する premiered Off-Broadway, at New York's Theatre Row during United Solo's Theatre Festival, which was a goal I had set for myself and the experience was extraordinary. Since then, I remind myself of the excitement of the first 表示する and to have even もっと見る fun during each performance. Rehearsals are the most important part for me so that I have もっと見る freedom each time I perform. During rehearsals I improvise with Sku and come up with new moments for each performance. Then improvised moments that come up during the performance are then rehearsed for the following show. The 表示する keeps evolving.

What message do あなた hope audiences take away?

LALA: The 表示する started out as a funny 愛 letter to my Mom and fellow Puerto Ricans. Now, in the aftermath of Hurricane Maria, it has emerged even もっと見る relevant, shining a much needed spotlight on the island and its people -- such as being recognized as American. I want to put the Rican in AmeRICAN. I also want the audience to feel inspired to dream as well cherish what they already have in their lives.

Are あなた surprised によって the response to the show?

LALA: I'm not surprised at all the laughs and tears because that's what I was going for. I am surprised at how specific audience members are when they come up to me about a particular way I 発言しました something または certain gesture I made and how much they laughed because of it. That's when I realize how connected they are to the material. They are very detailed, and I am very impressed.

What’s the biggest lesson あなた learned from creating this show?[/b]

LALA: Being on stage is like life, あなた have to be ready for anything.

LALA: Melissa Leo. I got to meet her and she was lovely. And, Laurie Metcalf (It's a tie!) I have not met her, yet.

What character from the past do あなた wish あなた could have played?

LALA: Roseanne. The comedic timing was perfection. Can't wait for the reboot. (Would be a dream come true to work on the show).

Tell us one thing that would shock our readers to learn about you.

LALA: I don't know how to ride a bike! 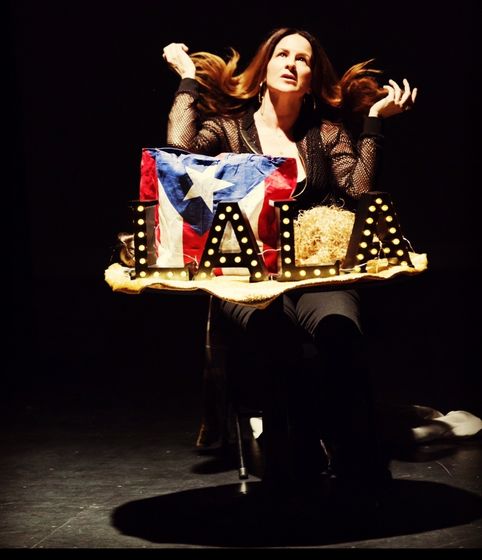 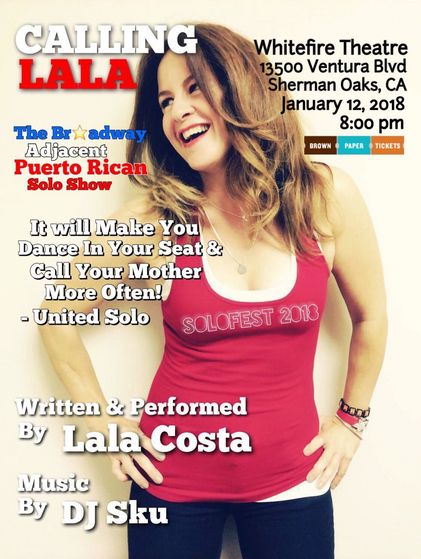 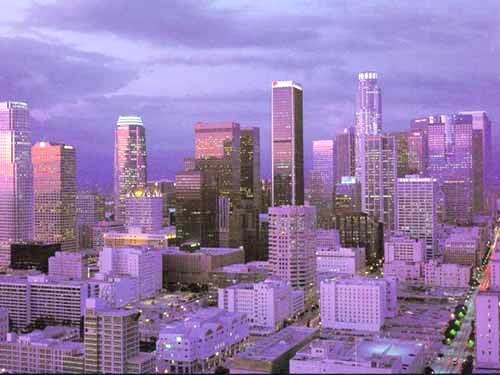 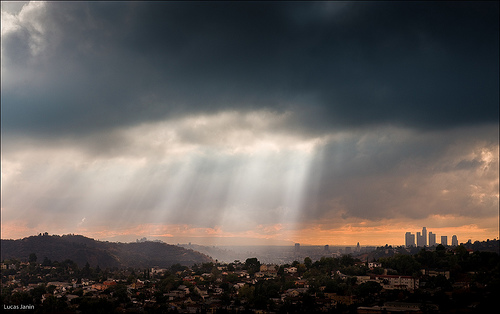 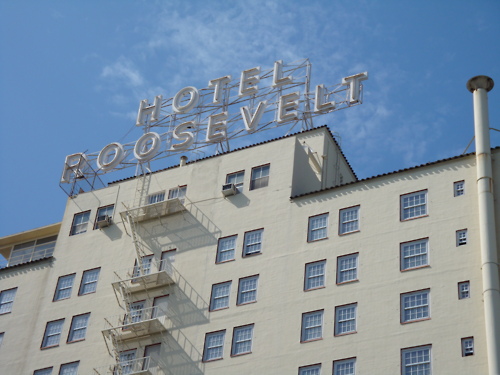 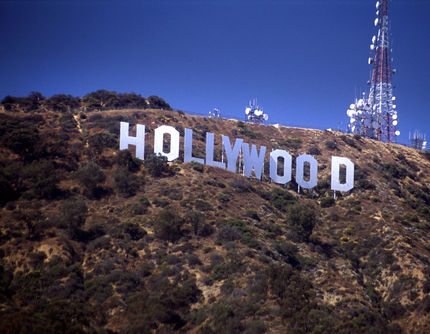 We currently still don't know if Jones will be releasing an album but it's 安全, 安全です to say that if he is, it won't be released in 2018 with the 年 currently ending. But an アマゾン ad recently expressed that Jones will be having a new album and that it will be set in the Northwest with Seattle being the hotspot for filming locations. Jones currently hasn't announced anything on a new album. The ad referenced that the video would release on December 26th 2018.


Take this extremely lightly, We are assuming this is a hoax as Jones surely would have made some announcement to this. But still - A little late クリスマス present for the new 年 would make us all feel a little uplifted. 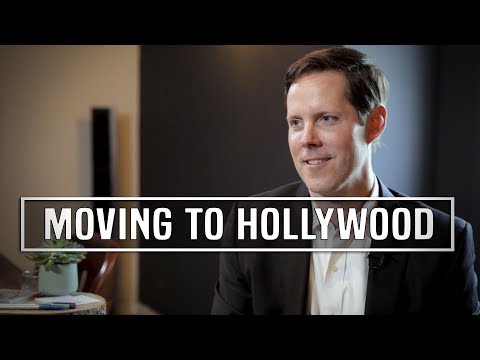 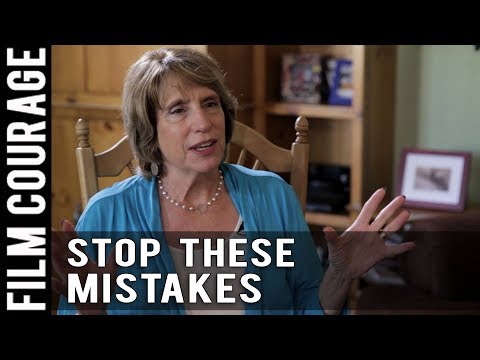 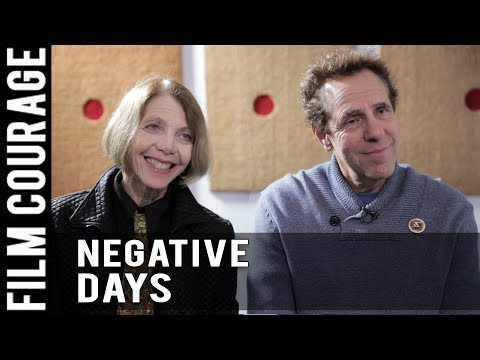 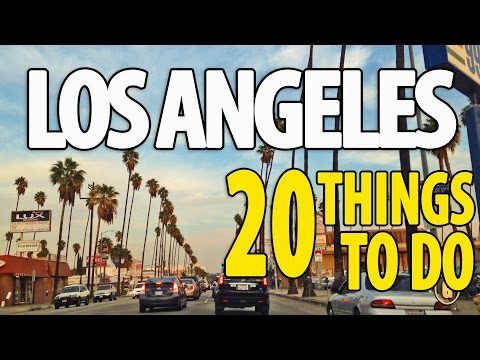 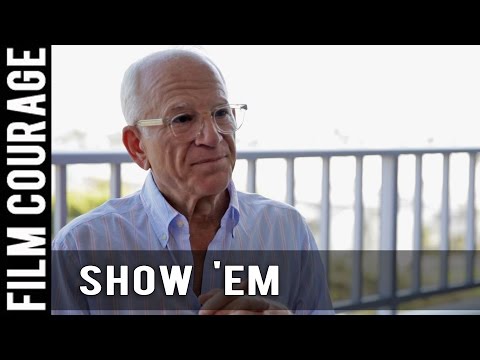 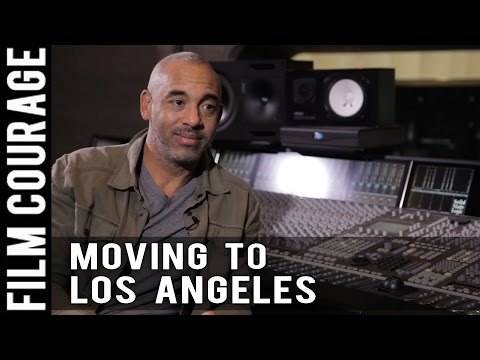 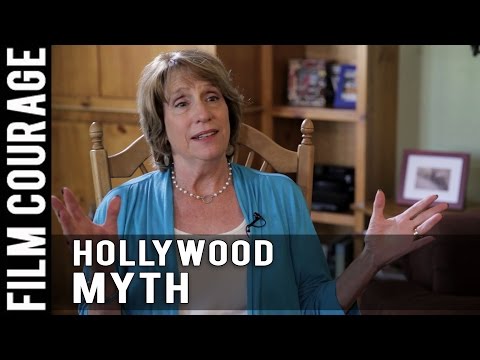 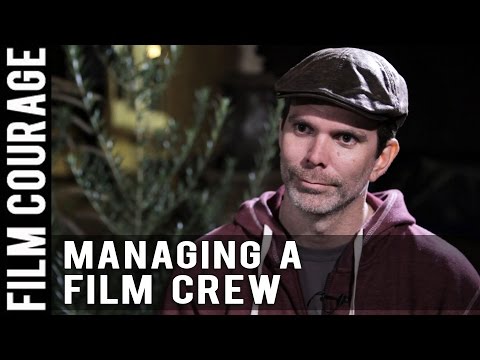 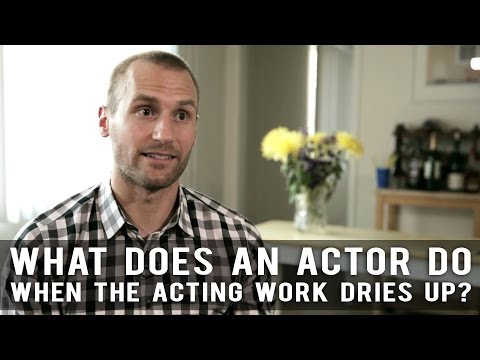 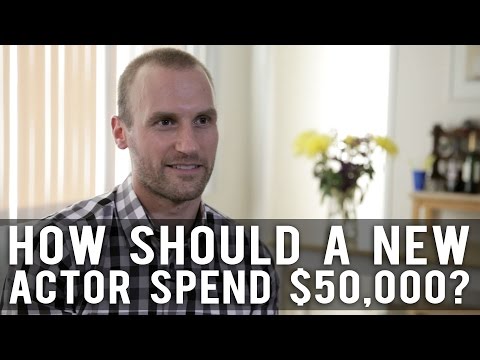 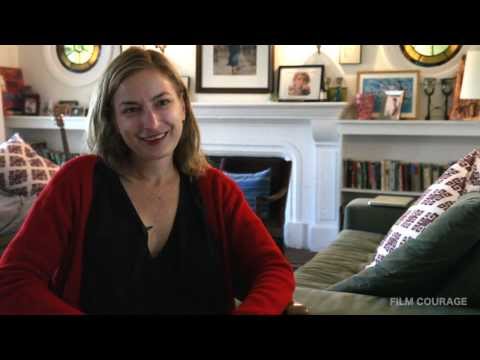 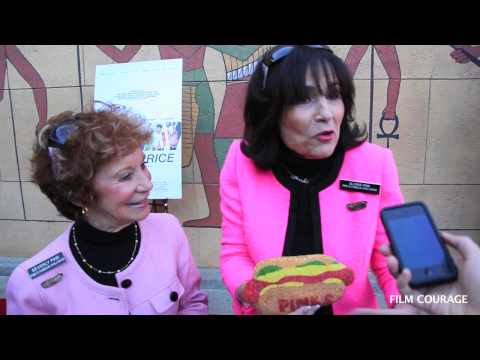 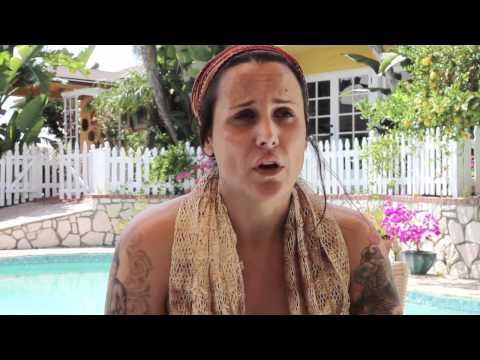