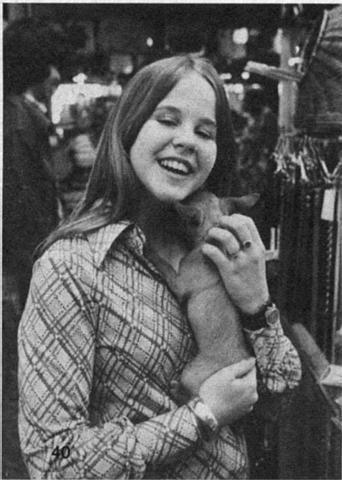 added by Lindablair59
sweet Linda with a puppy!
写真
linda
blair
with
A
子犬 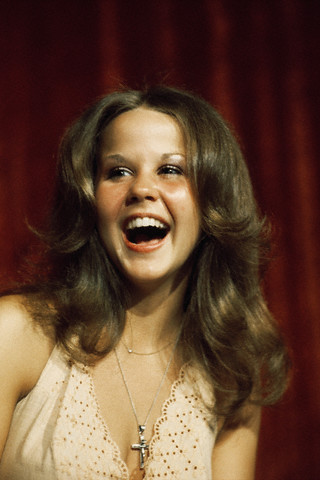 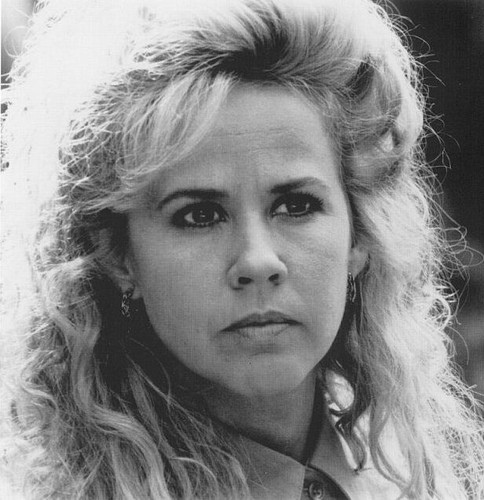 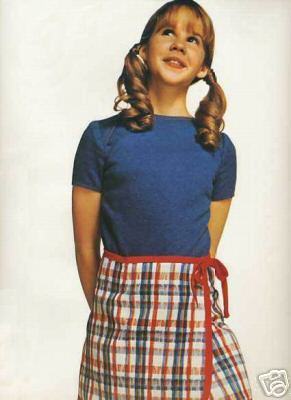 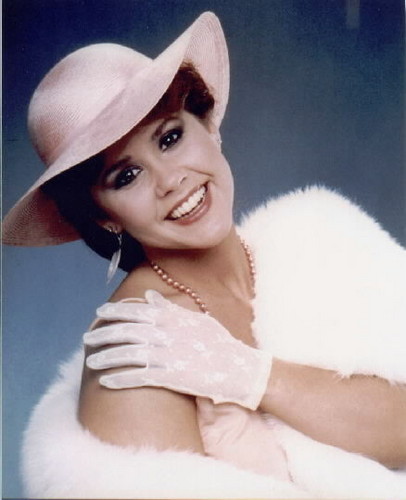 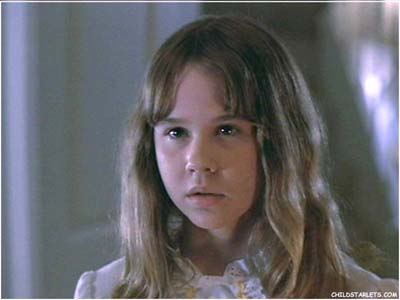 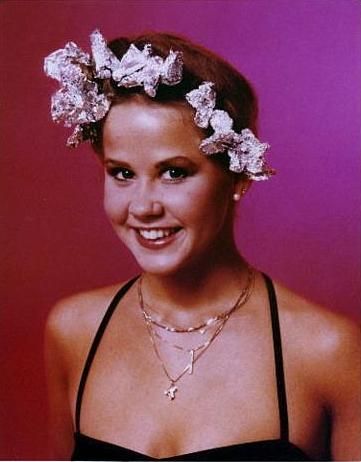 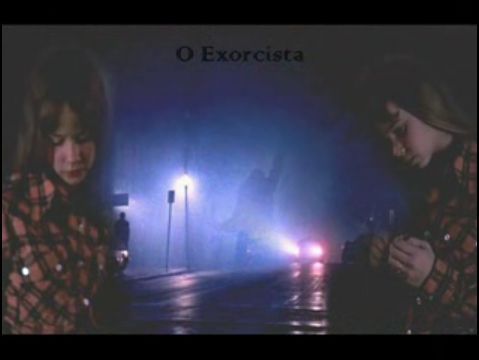 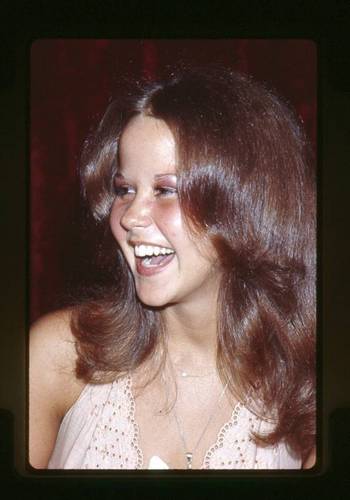 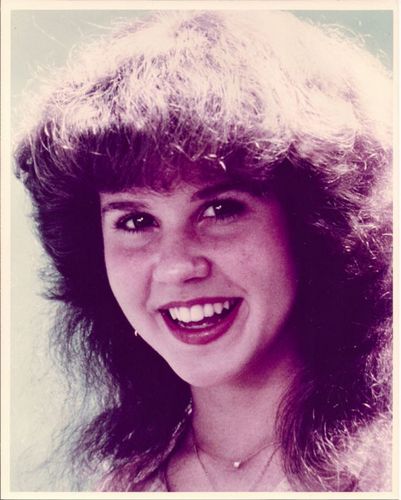 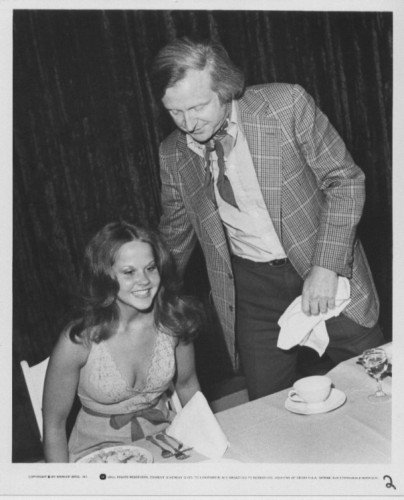 Exorcist II: promo (1977) Linda Blair & John Boorman
added by lindamorgane
Source: Her are some Exorcist II promotional photographs
You Might Also Like... 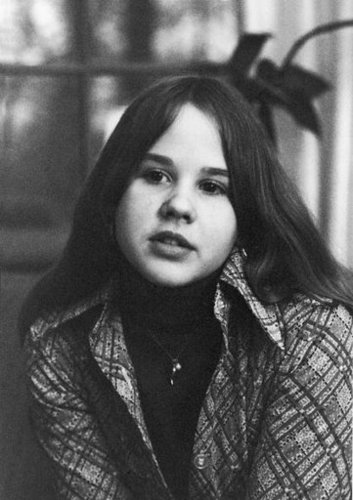 1
In times of "Sarah T.-Portrait Of a Teenage Alcoholic
added by Lindablair59
Linda Blair ファン
posted by sharon23
Linda Blair ロスト some ファン this weekend.
We recently bought a blu-ray version of the exorcist, and a nice head shot of the actress specifically for her to sign at the latest convention she was at (Fright Night Film fest). That never did happen though, as the actress couldn't be bothered to 表示する up anywhere near on time. She was staying at the same hotel the event was taking place in and yet she was going to be もっと見る than 4 hours late to the event, after being incredibly late the night before. We never did get to see her, when she was one of the main draws to the event for which we drove 4 hours to.
She is the face of a charity and wants to cling to the fame of one movie but can't be bothered to 表示する up for the lines of ファン that were waiting for her.
For Shame. 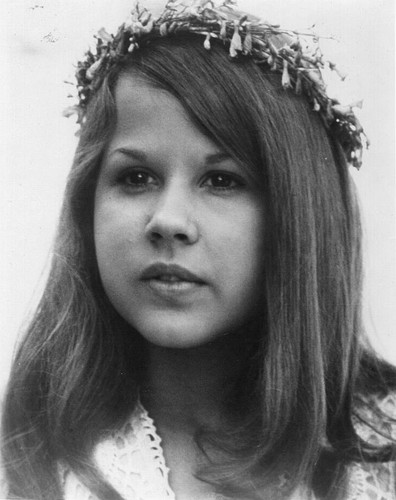 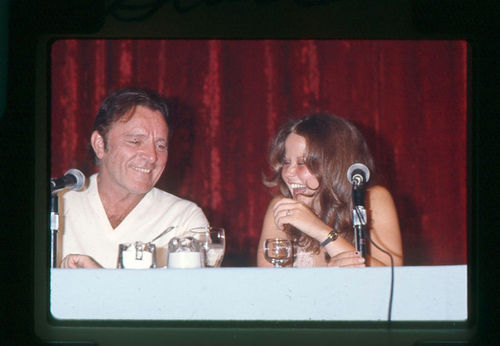 1
My Linda Blair Tribute#1
added by Lindablair59
I have made this video months ago,it's a remix of various clips of Linda Blair with song "Hey Jude" によって The Beatles
video
linda
blair
tribute1 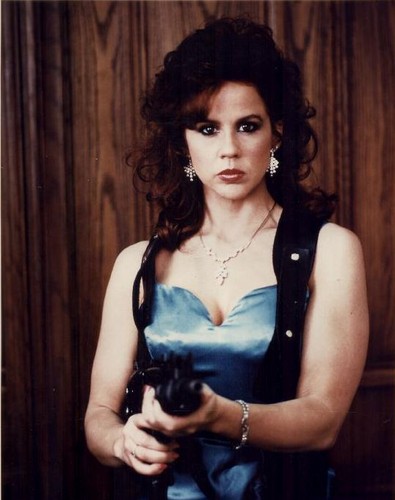 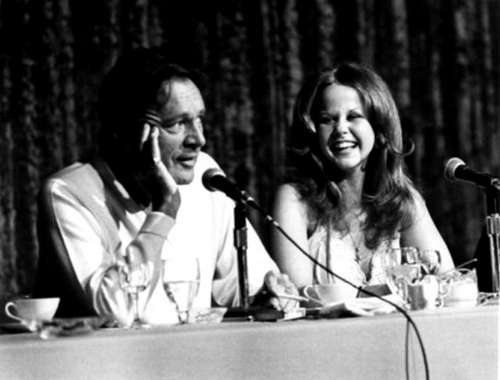 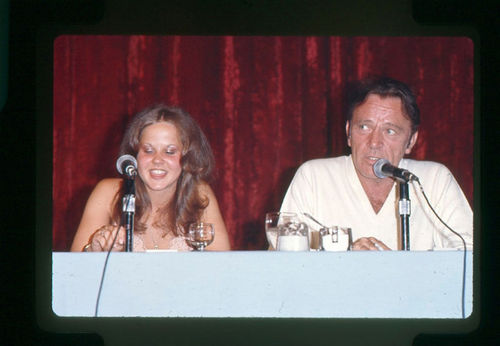 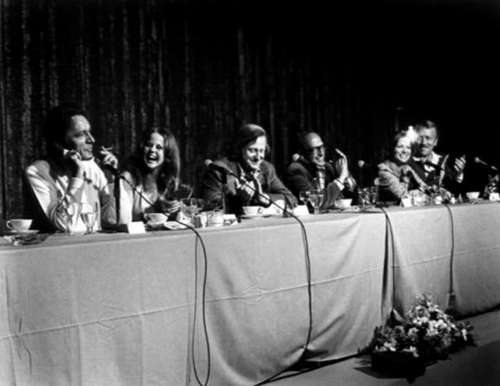