11
Lightman And Foster キス
posted by tvshowfan
Foster was help captive, then is drowned in a lake または a pool. Lightman saves her life によって giving her CPR.
Later that night, LIghtman and his daughter are about to eat dinner.
And Foster shows up.
Lightman 回答 door,
" Hey, um I just wanted to drop off this case file." Foster says.
Lightman gives her a funny look, and takes the file.
"Hey do あなた want to come in for a moment?" Lightman ask Foster.
"Um it looks like あなた are about to eat" Foster says observing Lightman's daughter setting the table.
"Yea that's okay, あなた can eat with us."
Foster pauses for a moment, and says okay.
The three of them have...
continue reading...
5
Thoughts on 'Fold Equity'
posted by Juliana_House

VEGAS BABY!! The episode we've been waiting for has been, and it was epic. Simply epic.
While this dosen't hold up to the drama the 前 episode delivered us, it can stand on it's own with the same formula as last weeks. And it really works well for this show, so let's get started!

We begin with another shooting (that seems to be the normal opening for this show, just as House is to people fainting または vomiting blood before opening credits.)
But once Cal steps in, he get's a warm welcome.
"Never thought I'd see it!"
"See what?"
"The 日 they got Cal Lightman back in Vegas." 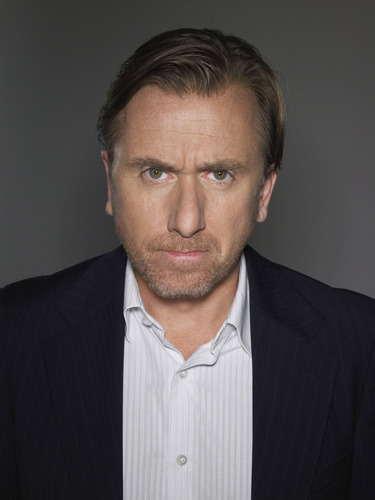 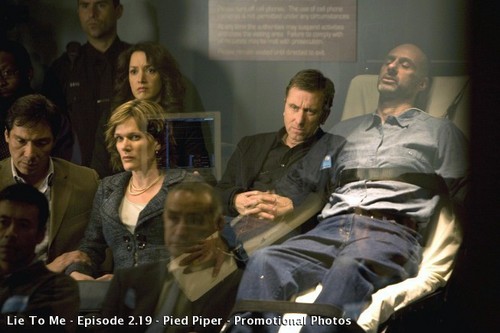 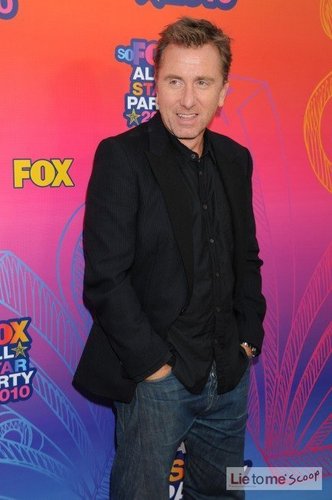 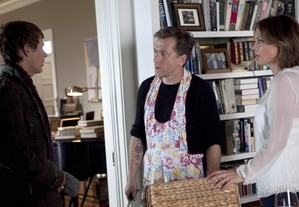 One of my お気に入り episodes this season, によって far. Last weeks episode I nearly died trying to keep up with my notes, and this one was a breeze. The 'A case' was interesting (something seemingly rare this season) and as was the 'B case'.
In short; I was impressed.

We begin with a Christmasy scene, and a crowd of people. Now since I live in Canada, I have no idea what Black Friday is except a suicide mission. People die trying to get into a store, for crying out loud...just walk into one any other day. Why go when theres thousands of people?!?!
Back to the case. A child slips on some ice, and her...
continue reading... 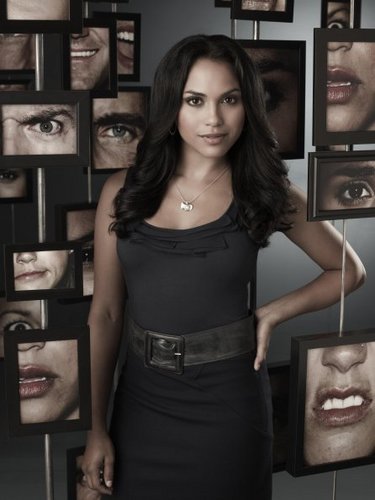 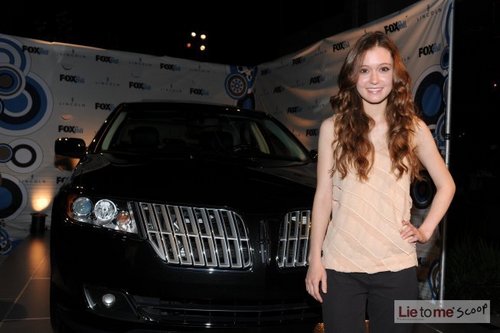 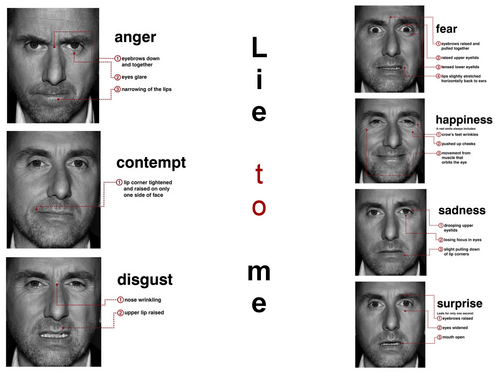 Think these are the moments Cal's talking about? (Tim Roth--Murder in the Heartland)
This was such an amazing episode, and I'm not just saying that, it really was. It shot right to my #1 お気に入り episode, and that's because it was just fantastic.
This 表示する really works well when it has just one case like this, and it keeps あなた hooked right until the end. That's how it should be. Just fantastic.


Since this is just a 1 case episode, I will only run over Cal's scenes/the ones in Afganistan because thats where the whole episode really took place.


Now we begin IN Afganistan, the war torn country, and a fantastic scene where 2 marines are captured. It's not fantastic that they were...
continue reading...
14
Callian Fanfiction - Blinded
posted by livi_wells
Auhtor's Note: This fanfiction takes part after Gillian is attacked. It gives an alternate situation to the hospital scene.

When he grabbed her, her mind went blank. Her thoughts were consumed によって escaping his gasp. Screaming, clawing, thrashing, anything she could do to separate herself from her attacker. She felt him drag her along the ground. Cold and hard it scraped against he back as she tried to pull herself free. Her surroundings were obscured によって the flashes of black her mind saw, everything in slow motion where a 秒 lasted what seemed like and hour. She felt him drop her. Footsteps...
continue reading... 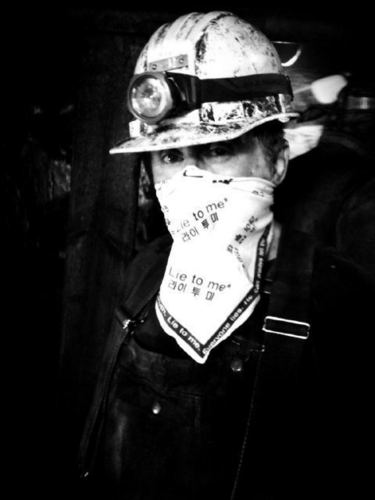 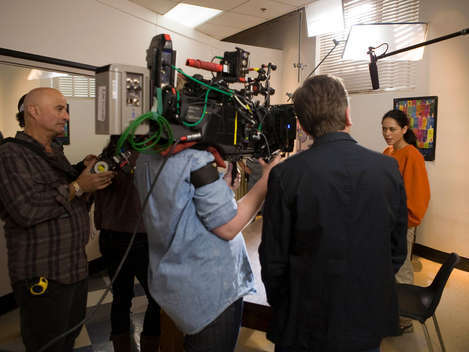 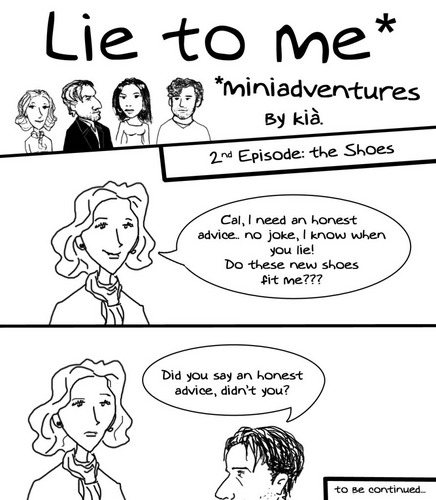 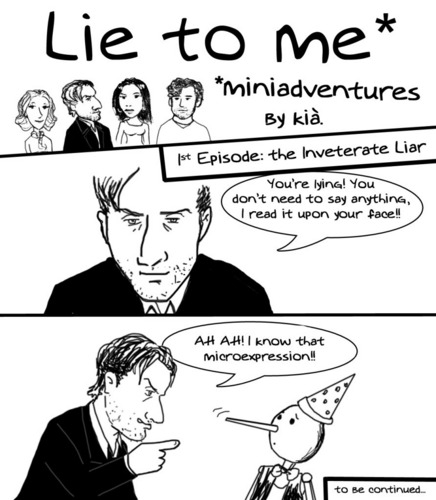 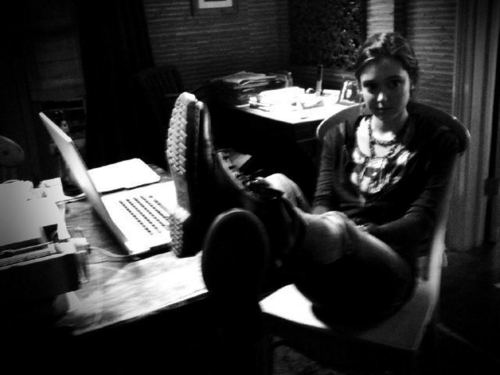 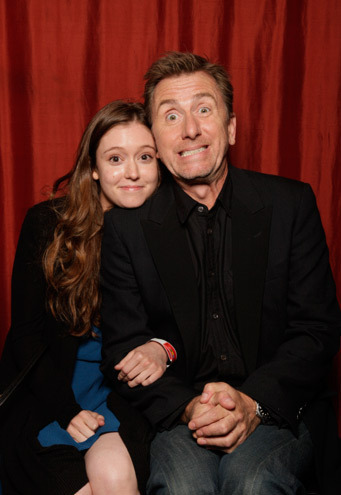 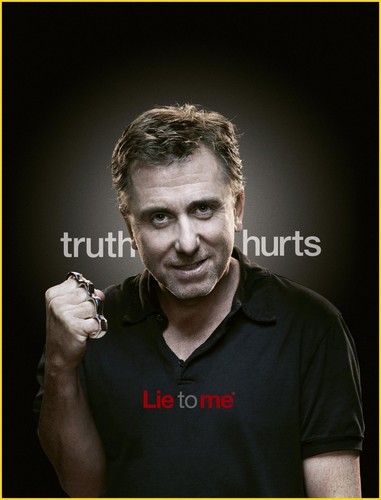 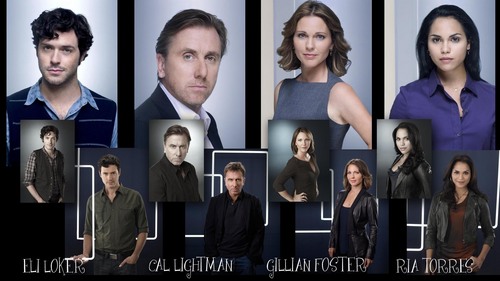