A Very Gaga Thanksgiving - The Lady is a Tramp 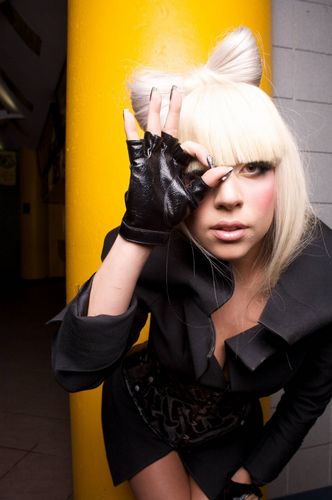 Lady GaGa
Poker Face” singer Lady Gaga’’s outrageous outfits and crazy hairstyles have been attributed to a woman friend of hers, who is also her mentor.

New York party fixture and go-go dancing DJ, Lady Starlight, revealed how she created many of her over-the-top outfits and persuaded Lady Gaga to parade around on stage in skimpy PVC 下着, 死ぬ and Indian headdresses.

“It’’s crazy knowing that the biggest 星, つ星 in the world was inspired によって me,” the Mirror quoted Starlight, real name Colleen Martin, as saying.

“But I was the one who told her to take her trousers off because I rarely wore any...
continue reading...
33
Helen Mirren Is A ファン Of Lady GaGa!
posted by hareyzzz9255 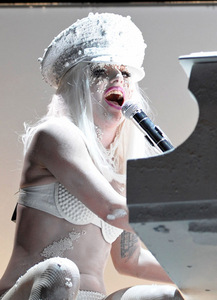 The `Last Station` actress, who was infamously photographed wearing a bikini on holiday in Italy in 2008 says she is interested in “slightly perverse” sexuality and is a particular ファン of the way the eccentric singer portrays herself, Femalefirst reported.

The 64-year-old actress admits she hated the way men looked upon during her early theater productions in the early 70s.

“In my mind I was a serious actress. But the men were pushing me into being Barbara Windsor, that sort of carry on type. And it wasn't because of my beauty. I was never
beautiful, I don`t mind being sexy, but on my terms,” Mirren said. 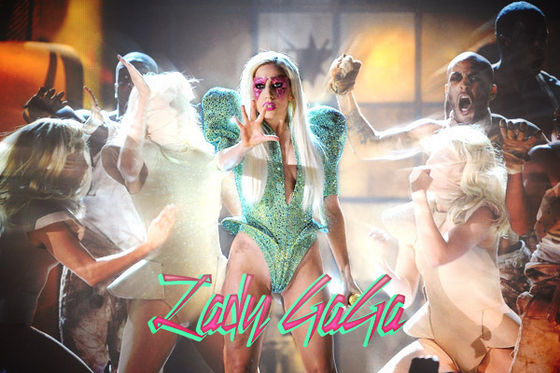 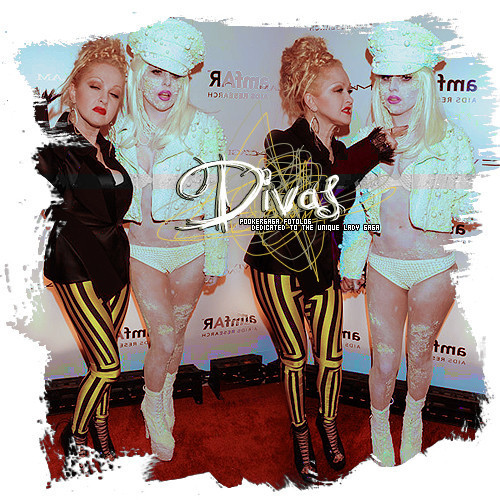 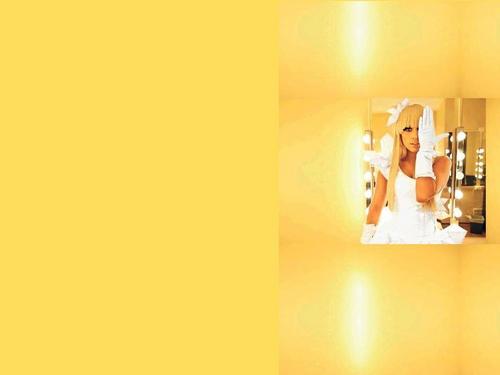 3
The Younger Gaga
added by Stephi 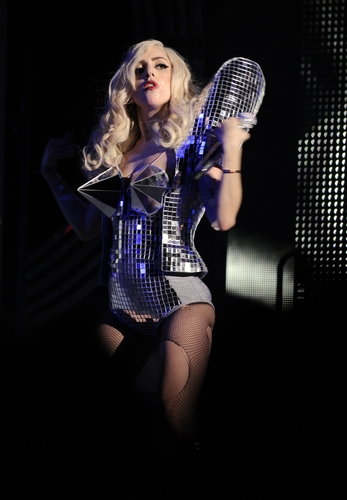 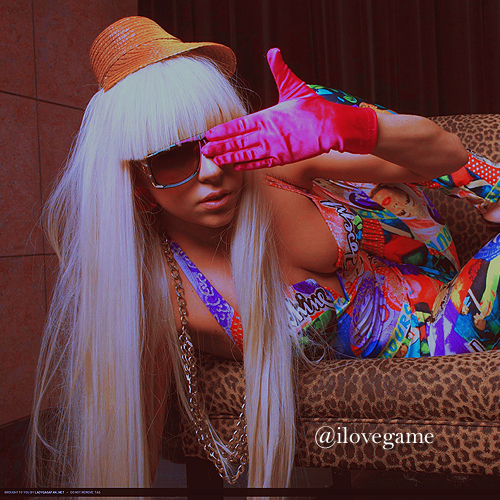 5
Lady Gaga vs The Box
added by ec_dazzles
video 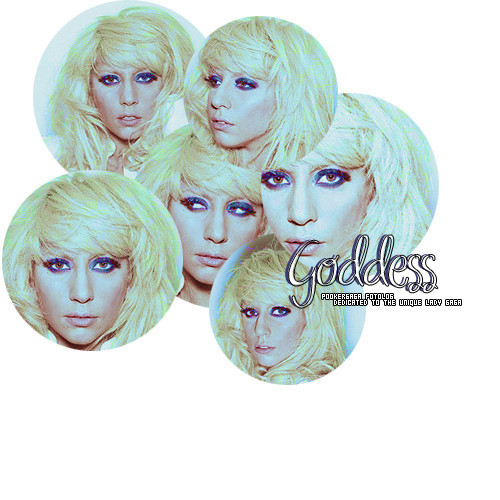 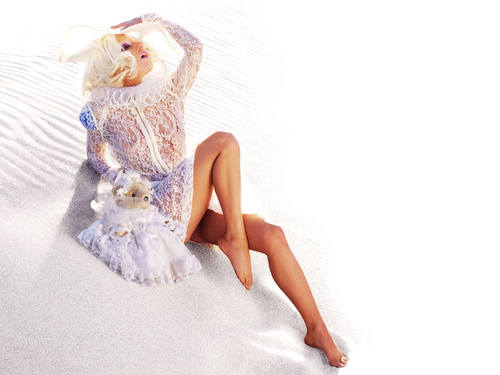 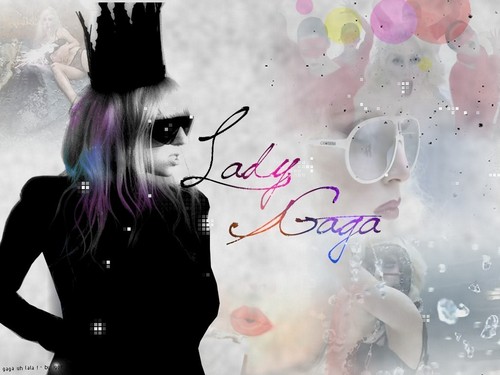 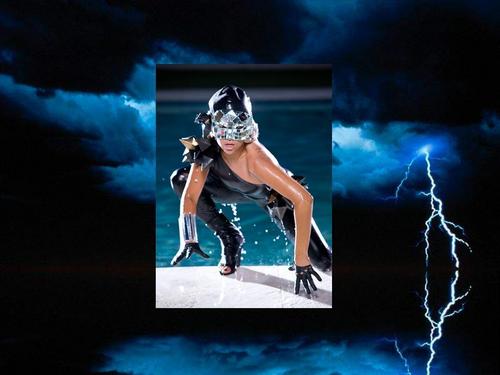 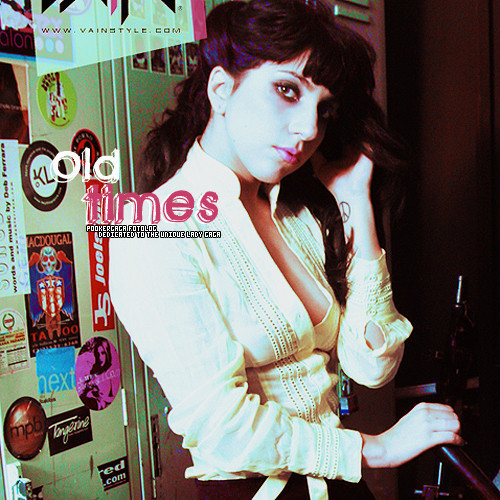 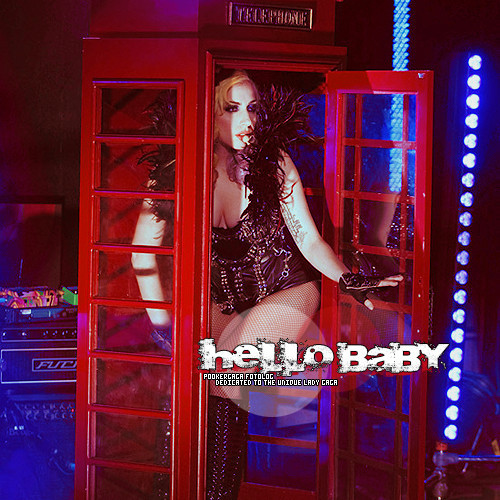