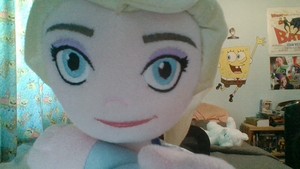 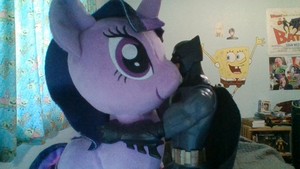 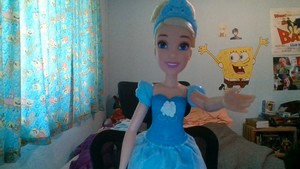 Cast members in all three films:

Tom Kenny as SpongeBob and Gary

From the first film:

David Hasselhoff as himself

From the 秒 film:

Tim Conway, the voice of Barnacle Boy, has a cameo as one of the seagulls

From the third film: 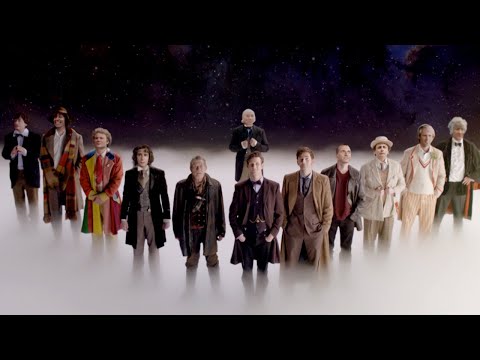 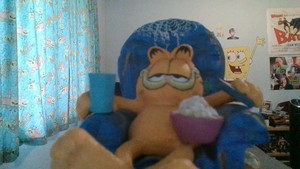 ガーフィールド Hopes あなた Have A Relaxing Summer
added by whatsupbugs 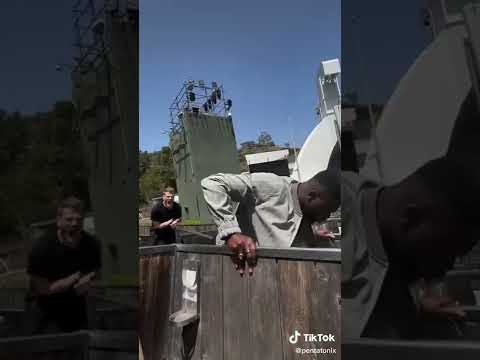 Pentatonix Getting Ready For The Hollywood Bowl
added by ktichenor
video 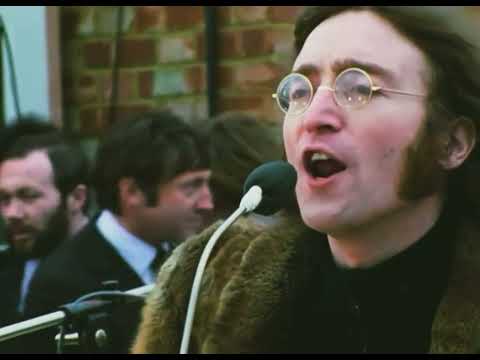 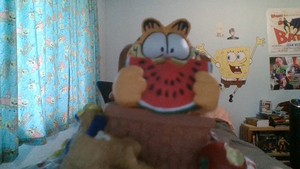 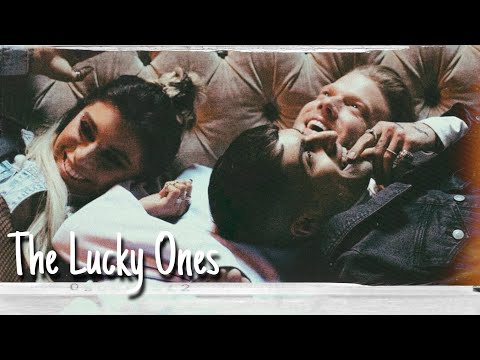 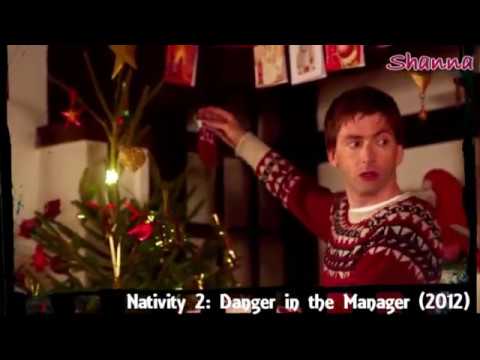 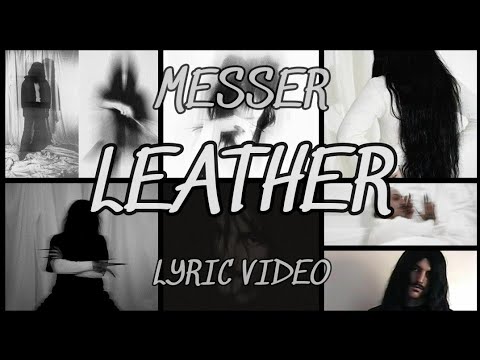 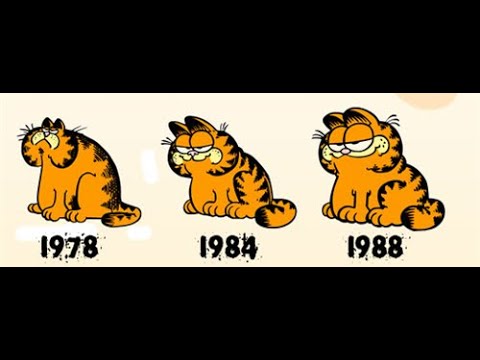 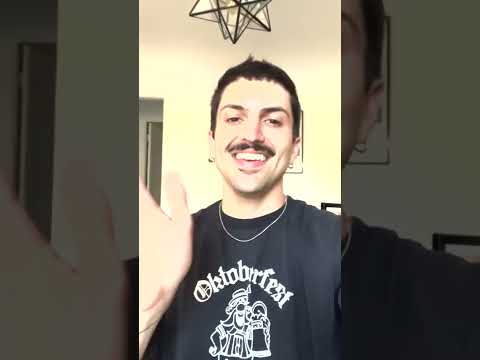 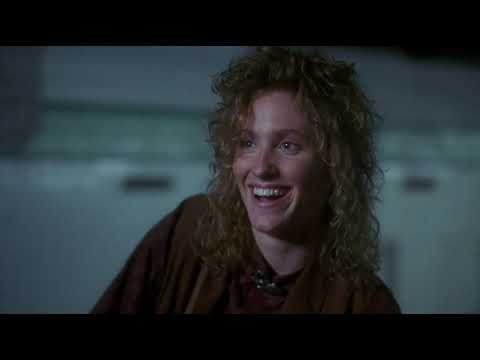 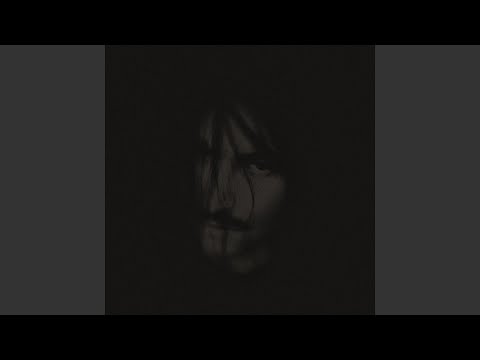 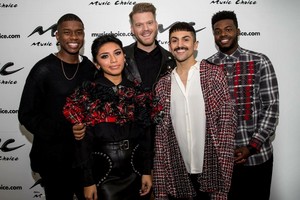 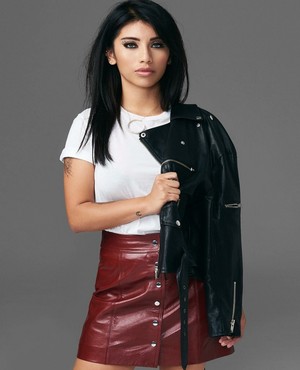 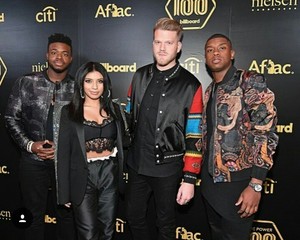 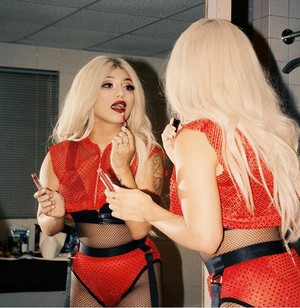