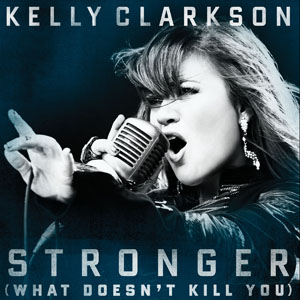 Stronger (What Doesn't Kill You) 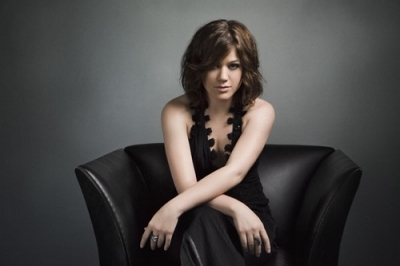 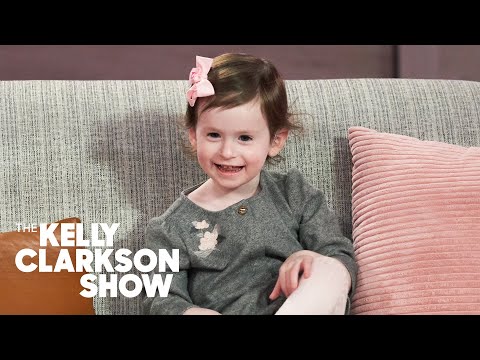 40 Neighbors Learned ASL To Communicate With Deaf Resident ♡
added by rakshasa
@The Kelly Clarkson 表示する -When Glenda and Raphi Savitz of Newton, Massachusetts, discovered their daughter Samantha was born deaf, they started learning American Sign Language (ASL). Little did they know, all of their neighbors signed up for ASL
video
40 neighbors
learned asl
communicate
deaf resident
the kelly clarkson 表示する 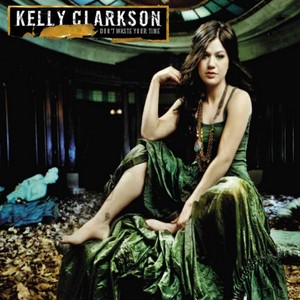 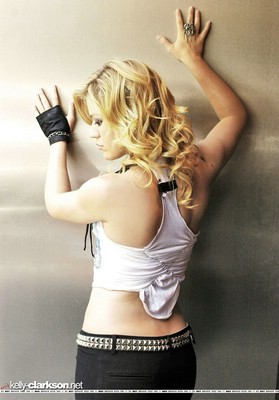 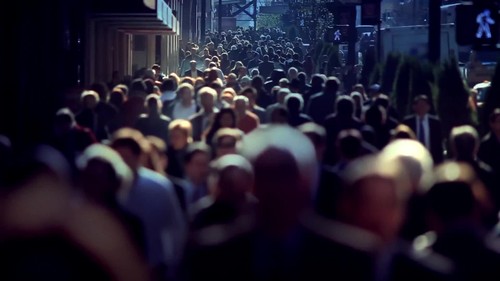 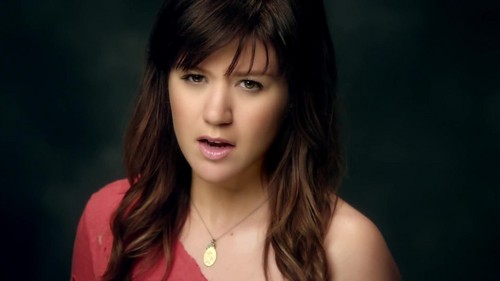 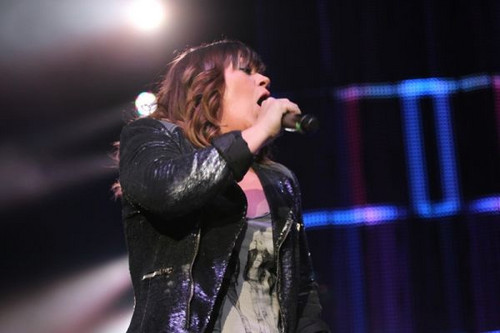 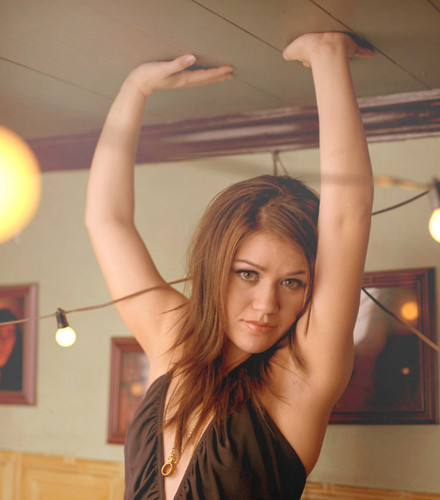 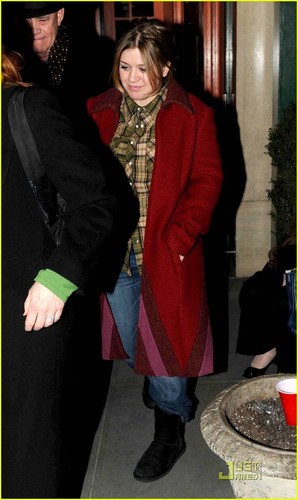 [Kelly]
But you're the one he rushes ホーム to
You're the one he gave his name to
I'll never see his face in the early morning light
You have his mornings, his daytimes
And sometimes I have his nights 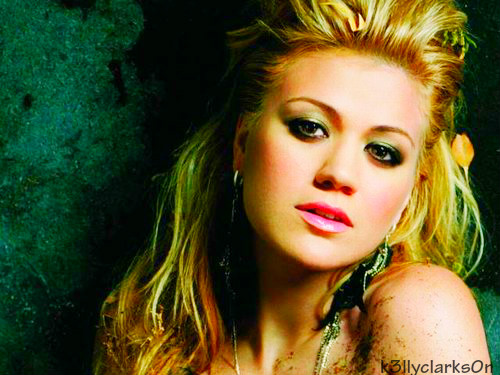 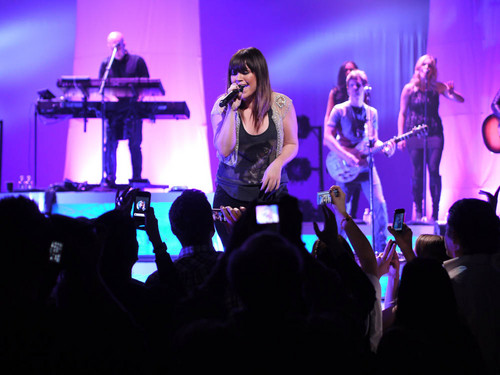 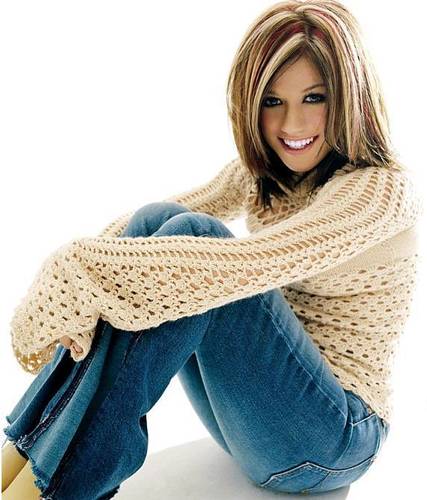 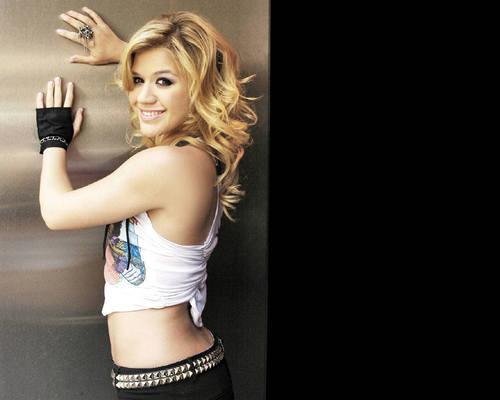 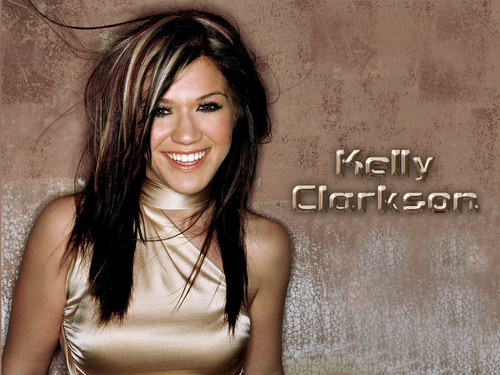