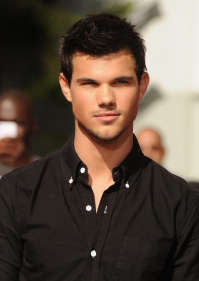 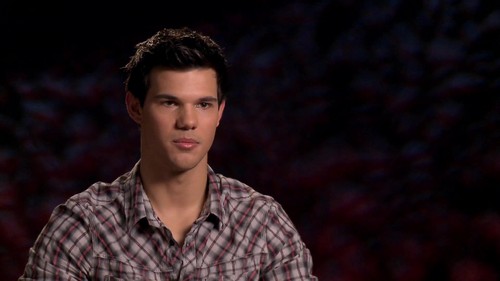 1
behind the scenes
added by bubbletl 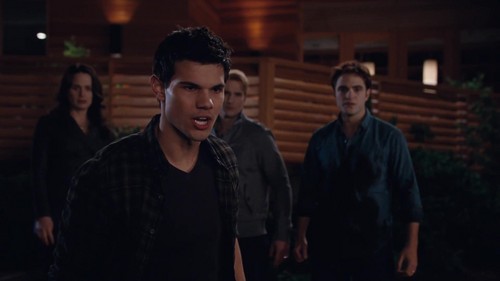 2
behind the scenes
added by bubbletl 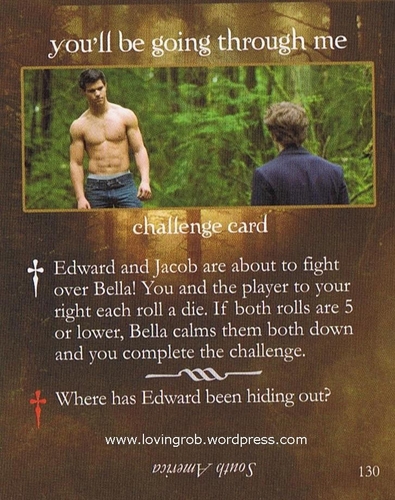 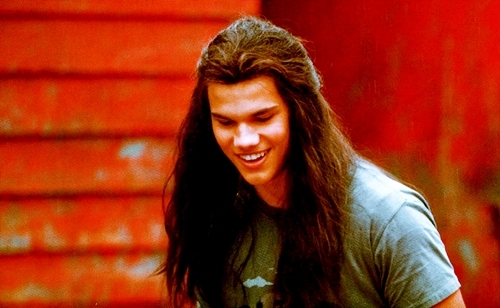 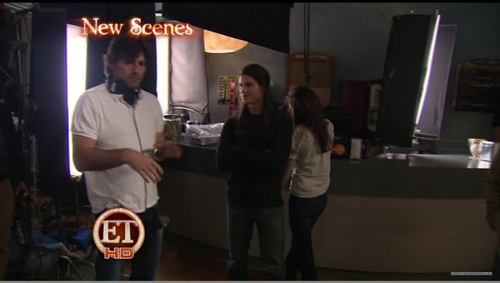 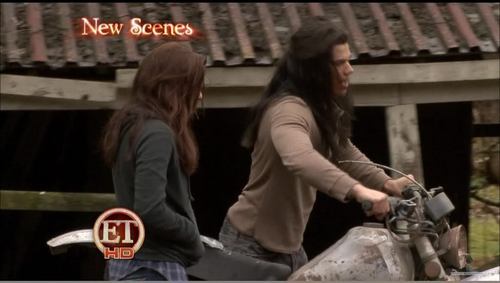 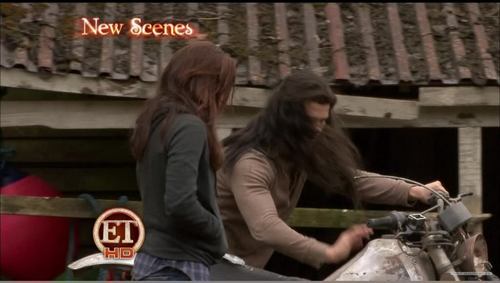 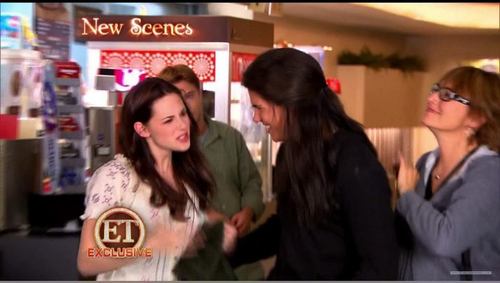 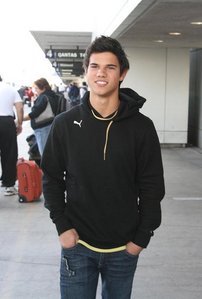 Not in a bad way. We think. But apparently Taylor Lautner's routine in the gym is paying off in もっと見る than one respect.


In a 最近 interview によって Access Hollywood with Peter Facinelli, who plays Dr. Carlisle Cullen, Peter admitted to Taylor creating fear in the hearts of his co-stars: “He scares me now!” Peter joked. “He’s gotten really big and if I saw him in a back alley, I’d probably run!” (somehow TwilightBlog.net is thinking that the girls would be running TOWARDS Taylor, but that's just our opinion)


However, it is not just Taylor who is creating the whirlpool of fear. The rest of the 狼, オオカミ pack is doing a fair job of it too! Peter added that the “werewolves are coming out of the woodwork. They scare me!”

Hmmmm. We knew Taylor was getting huge from his new found obsession over the gym to reprise his role as Jacob, but wow. He's big enough to be scaring people now. Yikes! Sounds like the perfect werewolf. 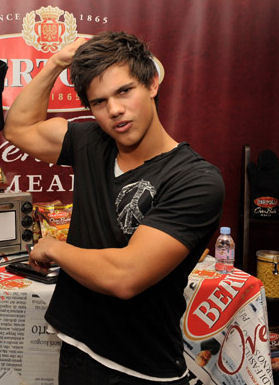 9
fear us...for we are undead and furry
posted by vampierest121 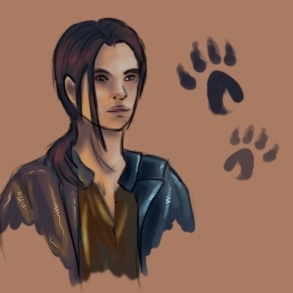 the she-wolf
CHAPTER #1
I can still see the smile on that girls face when we first met. I can still remember the promise we made in fifth grade. "i promise that i'll never hurt if you'll never tell." she laughed so hard that she had to sit done."WHAT ARE あなた LAUGHING FOR! THIS IS SERIOUS! If anyone finds out i'll have to leave you!" looking me in the eye, she stoped and everything was dead quite."why would i tell ANYONE that my best friend is a werewolf! who would even bealeve me?" i was so releved that she wouldn't tell that the onlt thing I could do was smile at her. then i broke down in tears.between...
continue reading...

Wonderwall - Bella & Jacob
added by maryam1311
video
maryam1311
1
Jacob and Bella!!
posted by boomboombunni
Jacob finally got his perfect キッス from Bella. He imprinted on her, and suddenly, his whole world revovled around her. Nothing else mattered but this tiny, fragile girl in front of him. Bella immeadiatley saw the spark in his eyes, and her small amountof 愛 tu into an avalanche of pure, emontion. She became hysterical and all she could do was stare at Jacob. She realized that she had always loved Jacob, she had just been using Edward as a fillerfor him. Bella ran to Jacob and kissed him with a 火災, 火 he had never felt before. Edward had watched the entire scene form a hilltop farther away, and he realized, she no longer needed him. With that in his head, he sought out Victoria, and let her tear him to peices. Bella never saw Edward または Victoria again, and she was happy.
5
Jacob Black 名言・格言 Eclipse-Breaking dawn
posted by KatiiCullen94
Sorry. I don’t have any leeches on my speed dial.
Jacob Black, Eclipse, Chapter 3, p.77

It’s his own fault if he doesn’t like the things I remember, though.
Jacob Black, Eclipse, Chapter 3, p.82

I think I might have been wrong before, あなた know, about not being able to be friends. Maybe we could manage it, on my side of the line. Come see me.
Jacob Black, Eclipse, Chapter 3, p.83

I miss あなた every day, Bella. It’s not the same...
continue reading... 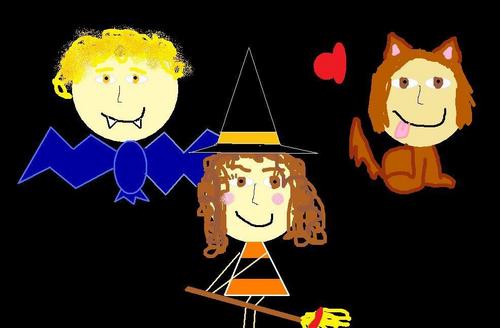 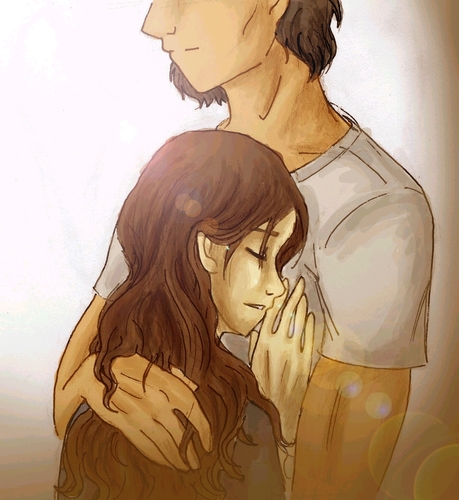