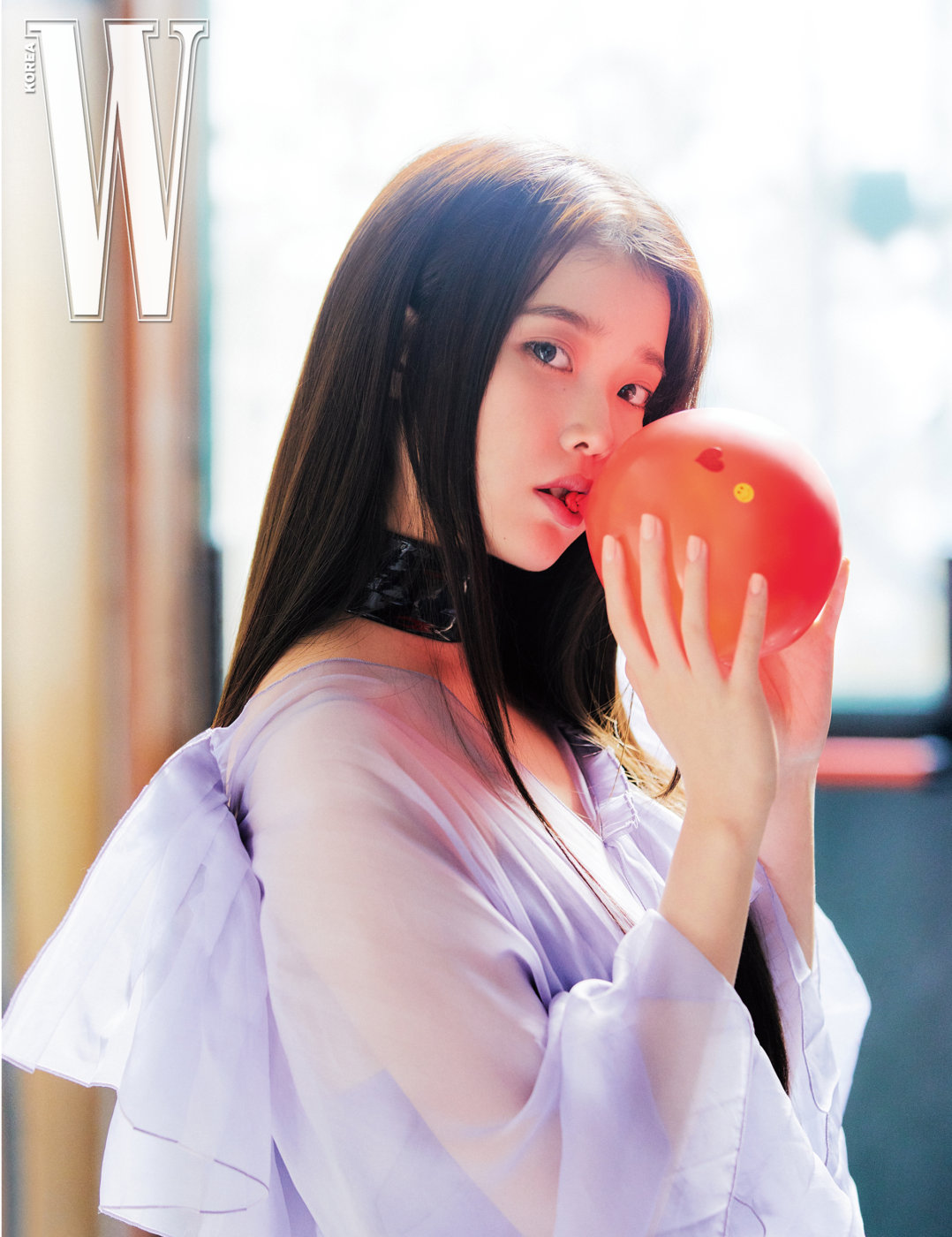 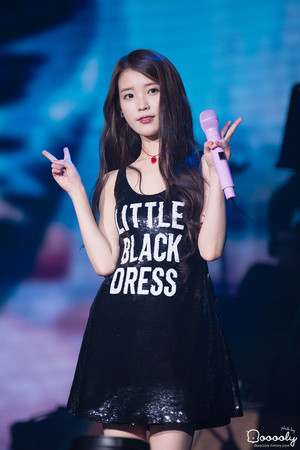 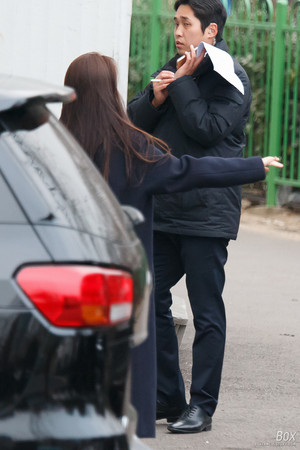 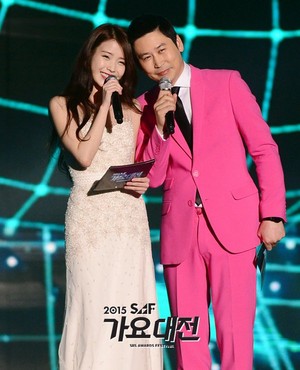 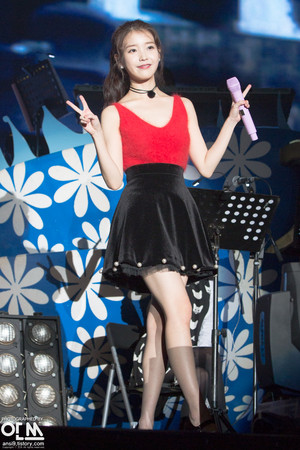 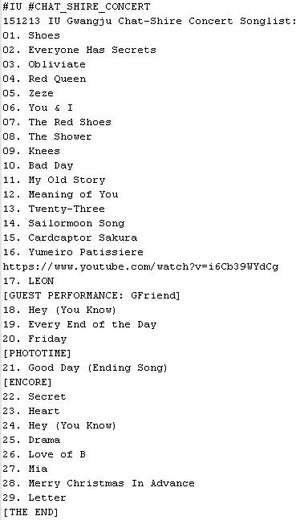 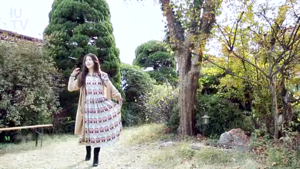 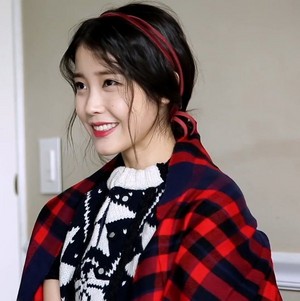 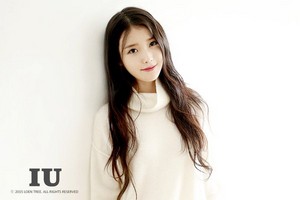 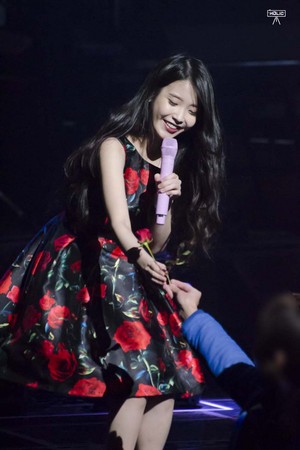 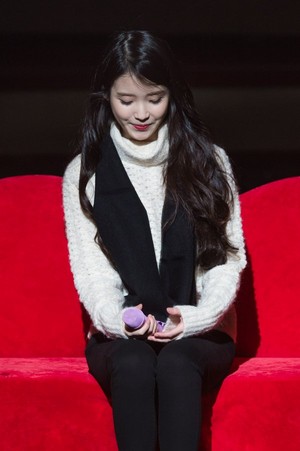 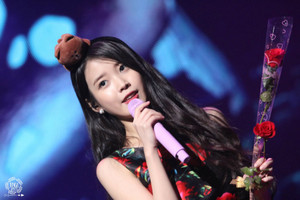 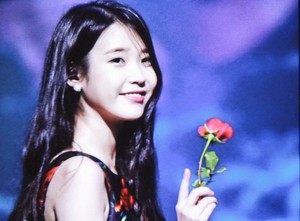 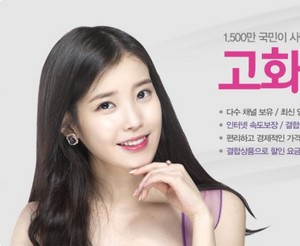 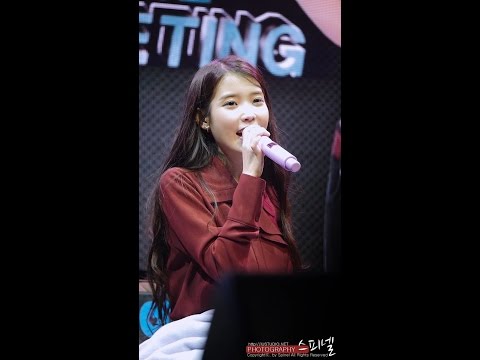 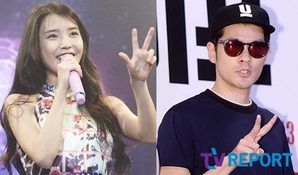 As IU（アイユー） kickstarts her solo コンサート over the weekend, the event in itself gained much talked use to its number of celebrity attendees.

According to reports on November 23rd, Jang Kiha was one of the many セレブ that attended IU’s concert, sparking much interest for his support towards their public relationship. Also joining Jang Kiha in the audience were 10cm and IU’s best friend, Yoo In Na.

Meanwhile, the コンサート kickstarted the rest of IU’s series as she exclusively performed tracks from her fourth mini-album Chat-Shire along with other hits, “Red Shoes,” “You and I” and “Good Day.” 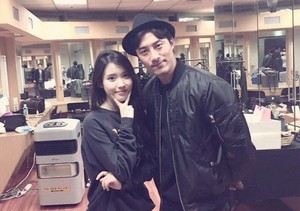 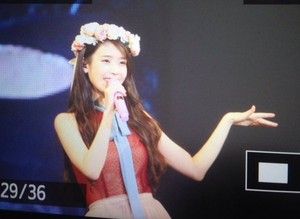 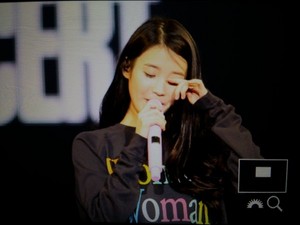