Onaji Yume Wo Miteru English Translation
posted by Mikoto23
We always ran together, chasing after one ball
Never getting tired of it, that was a happy memory
Even now in my heart, a warm light has reached it
It gives me new power

The continuation of the future we saw together that day
Proceed on it without hesitation
No matter the distance, head for the goal
And share the same dream

It’s not simple, that’s why I want it to be granted
The precious hope that connects the two of us 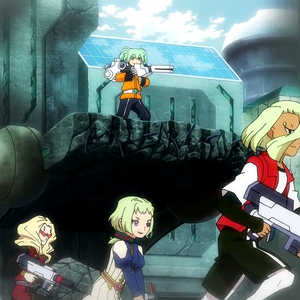 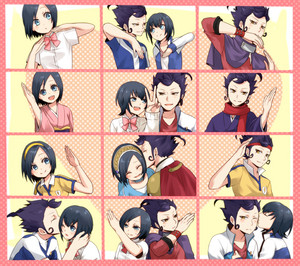 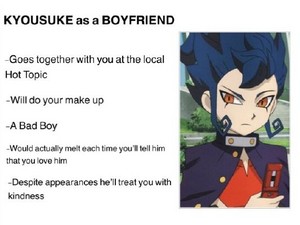 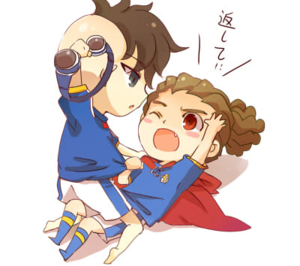 kidou and fudou
added by kira_hiroto 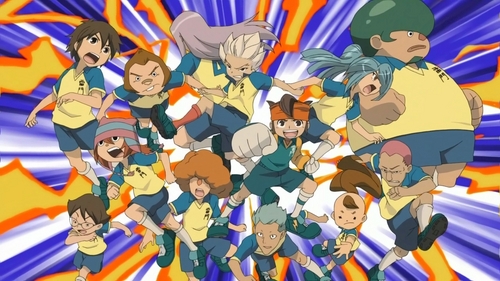 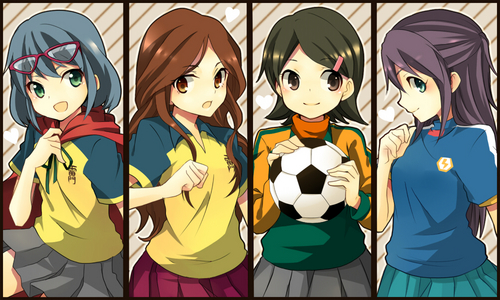 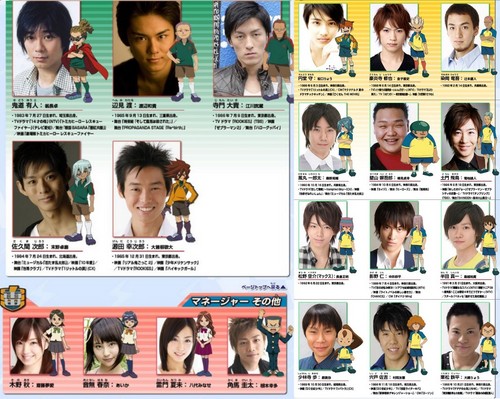 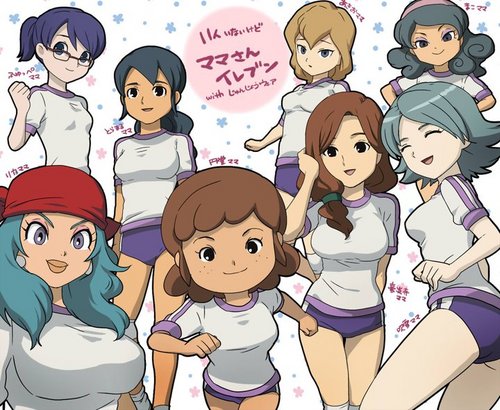 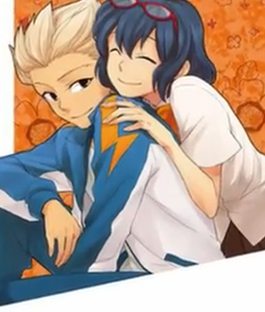 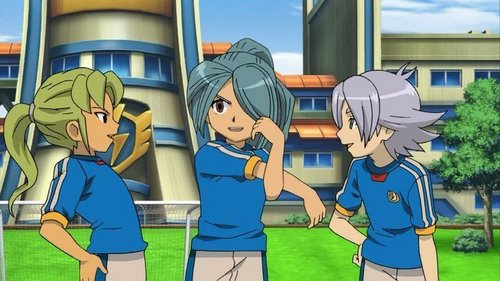 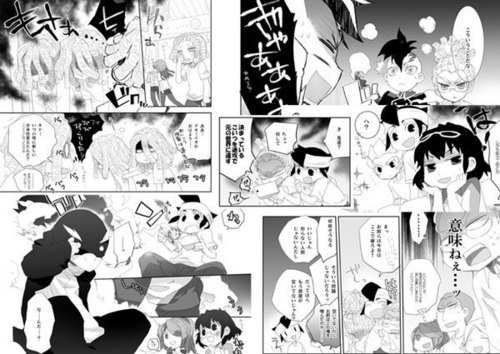 Ikarashi is bad... very bad... he is the one who destroyed Resistance and at the same time he maybe the reason why Hibiki died...

But in the future episodes, Ishido(Gouenji) decided to quit, making Ikarashi the Fifth Sector leader again..

Well, after the finals he will be captured によって Onigawara and Toramaru...

Source: link and the 3DS game.

Real 質問 (for me): What is the reason why Gouenji got convinced によって Ikarashi, when he really loves soccer?

I think there is a huge happening behind this.

*edit : Ok, so Hibiki didn't die, he became the 次 leader, but I think others are true. 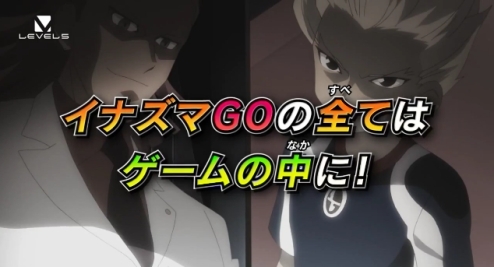 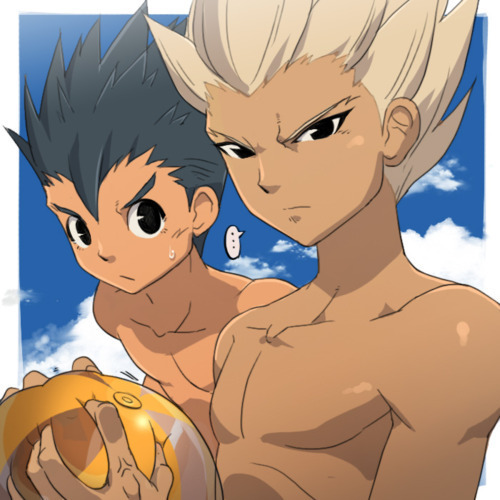 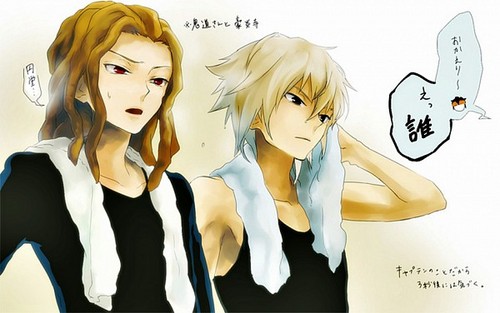 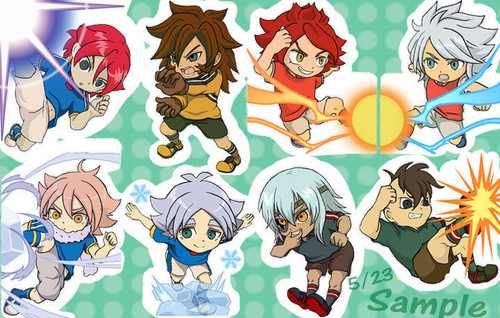