I'll start によって saying that this is a selfish article. I am 書く so that I can vent. I need an outlet, and あなた guys are always so supportive, so I know あなた won't mind my venting.

I have seen a few コメント around the place saying "its just a tv show" and "get over it". The thing is, it isn't just a tv show. If it was just a tv 表示する to us, we wouldn't be here, on this site. For a lot of us, 'House MD' is a huge part of who we are. We eat-sleep-breathe the 表示する and we are emotionally invested in the characters and the storylines.

Thus, if あなた are 読書 this 記事 and thinking that I need to "get over it", please consider that, for me, 'House MD' is not just a show: it is a part of my identity. It is not just a 表示する to me.

I'm not a cryer. I have cried in 3 movies: 'Andre' (yes, the シール movie), 'Donnie Darko' and 'Dead Poets Society'. For those of あなた who have seen 'Dead Poets Society', あなた will have noticed the striking similarities between Kutner's death and Neil Perry's death. I never thought any scene would ever devastate me もっと見る than the Neil Perry death sequence in 'Dead Poets Society', but I experienced Kutner's death as devasting beyond what I imagined. Even though I knew it was coming. I think that is testiment to the team who create the world of 'House MD'. The feeling that they created in that scene was horrifying and unforgettable.

Taub's reaction to Kutner's death was heartbreaking. I can't even put into words how bad I feel for Taub. In 'Here Kitty', Kutner kept pushing Taub to confide in him. How devastating to realise that Kutner was indeed someone who also had something to confide. I think Taub's letter to Kutner was the most heartbreaking to read. And seeing Taub burst into tears was so difficult to watch. The pain of losing his friend, coupled with the knowledge that while he was covering for Kutner, Kutner was actually killing himself, will be unbearable for Taub. The irony of Taub's protective actions is apparent and haunting.

House's reaction is the most heartbreaking. He seemed like a ロスト little boy for most of the episode. I think Cameron's letter was so accurate: House actually liked Kutner. Genuine like. And I think Cuddy was right about House and Kutner being kindred spirits. Both of them suffered major traumas. When あなた think about, they had both ロスト a limb: Kutner losing his parents and House losing the function in his leg. And they were both outside-the-box, creative thinkers. And they both had obsessions. Little did they know, they also seemed to share misery.

At this point, it still makes me too sad to think about the loss of Kutner. Why he did it, how he did it... It's upsetting to think about. The symbolism of his using a gun to kill himself is haunting and just makes me want to cry and cry and cry.
On a もっと見る positive note, I have always loved Kal Penn. I repect him greatly, not only because he is hilarious, but because he is intelligent. He also wants to make the world a better place and we need もっと見る people like that in the world. So I am thrilled to hear about his new job and wish him all the best. I guess I am just so very disappointed that it has come at the expense of one of my favourite テレビ characters.


So, those were some of my thoughts, または at least the ones that I can articulate right now. I needed to vent them. Its like vomitting: once あなた throw up, あなた feel a lot better. Although, I must say, I don't feel much better. It still sucks and I'm still sad.
I guess I also want to say that it is okay to feel sad about it. For those of us who are totally obsessed with the show, its hard not to be devastated によって the loss of a character, particularly if it is a character あなた loved.

ImAnEasel, jameswilson and 19 others like this
PotterGal It's okay missy. Places like these are meant for venting. This episode...i felt like it was beautifully executed and acted out but it was so heartbreaking. Like you said, Thirteen's reaction to finding the body - I have major love for Olivia Wilde in that scene - she was fantastic. But still, i feel as though this is one of those episodes which i know i'm not going to be able to watch a lot. *sigh*
huddysmacked I can't stop crying now. It was really heartbreaking to see how Ol acted in that scene. It was just amusing. I hate when people say it's just a TV show because you know this TV show is part of our lives. I'm really sorry for this loss. House fans united through good and bad times!
Starwarschick18 Everyone is right that is exactly what this site was made 4 venting our feelings! That being said this episode was one of most painful and heartbreaking TV episodes that I have ever watched! I was completely devastated when I saw that Kutner was dead. So much so that I couldn't even cry. Everyone in the episode their acting was utterly flawless. Damn those jerks who think House is just a TV show!! It isn't just a TV show 2 me. It is totally and utterly a part of my life and I love it!! I WILL ALWAYS MISS, REMEMBER AND LOVE LAWRENCE KUTNER! RIP KUTNER!!
angiii7 i just saw this article as featured article!
oldmovie Oh Missy I think you need a hug!!!!! *wraps her arms around her* I have to agree with you on the death scene for Kutner, I sat there with my hand over my mouth absolutely horrified and yet I knew when they walked into that apartment what was going to happen. I felt my stomach plummet to the floor and literally I stopped breathing for a second. TAUB oh my F*&$#$^ God..........I was on the brink of crying the entire scene, a few drops escaped during the funeral but when I saw Taub, sitting all alone and just break down.....omg it was like Hoover Damn exploded or something. What I realized while watching the ending scene, I might have cried more during Amber's death.....but Kutner's death actually haunted me and disturbed me. I knew we weren't going to get a reason Kutner killed himself when House didn't find any evidence pointing to Kutner's motive......and that really disturbed me. It was so real and trauma filled.
misanthrope86 Thanks for the hug oldmovie! That scence, the Taub crying scene and the scene at the end where House looks at Kutner's photos were just too much for me. Its overwhelming. I was sad about Amber's death and about how everyone reacted to her death, but Kutner's death... I can't stop thinking about it and it makes me so, so upset...
lala_land This episode actually came as a complete shock to me, and I cried so much, it's ridiculous, but what's this Missy said about Taub's letter to Kutner? I didn't see any letter
ImAnEasel My feelings exactly. I don't understand how people can say 'get over it', 'it's just a tv show'. Everything you said was completely true - I don't think I've ever been as devastated and shaken up by a character's death as Kutner's... I... have run out of words. There are no more words I can think of to describe this horror. Great article. Excuse me while I burst into tears.
11
House MD FanFiction Episode: 2
posted by housecuddy4ever
I wrote another Fanfic
I would like to thank Immunity for inspiring me. ^^
Oh there are no nuclear imaging.House broke all of the nuclear imaging.
The song I chose for the end of this episode is pretty random.I doubt it matches the ending.
I gave Chase もっと見る screen time
I think some of our お気に入り doctors are out of characters.
A small appearance によって Wilson.
Sorry Wilson <3
Last but not least...
ENJOY IT :D

[open to a PPTH recovery room]
[8 adults,3 elders,4 teens,and 3 children are in the room]
[Recovering patient is on a hospital bed] 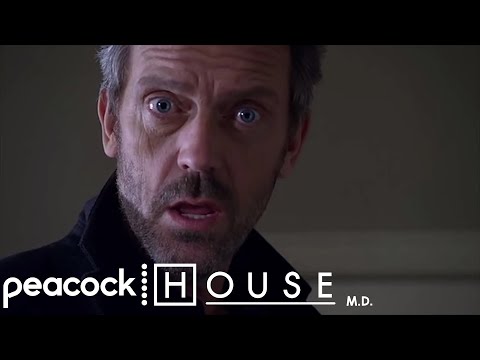 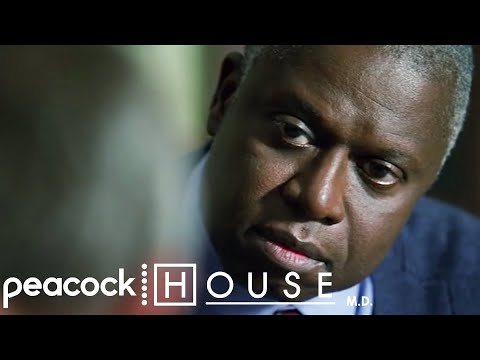 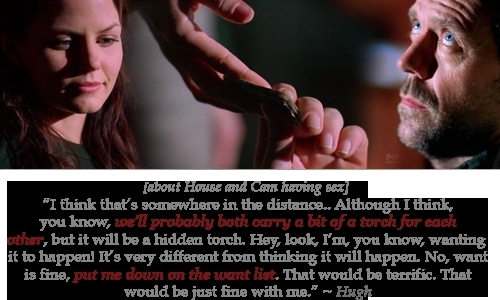 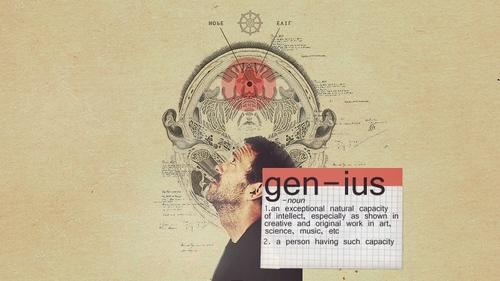 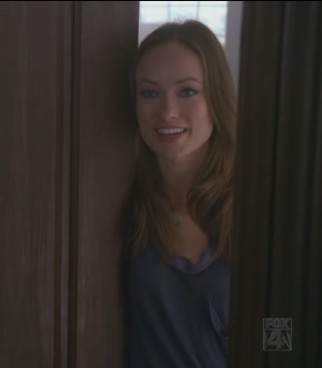 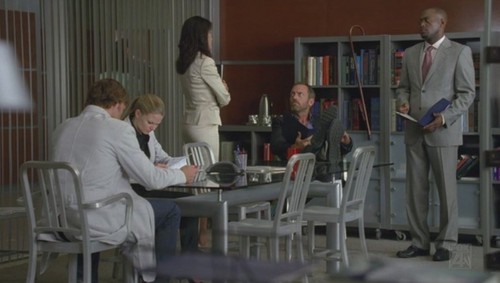 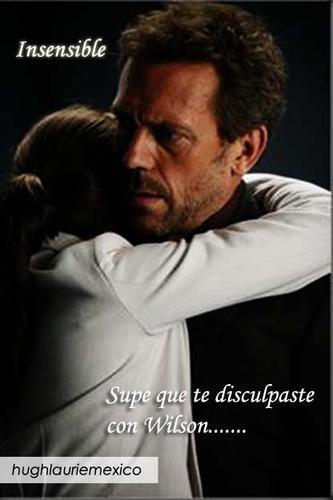 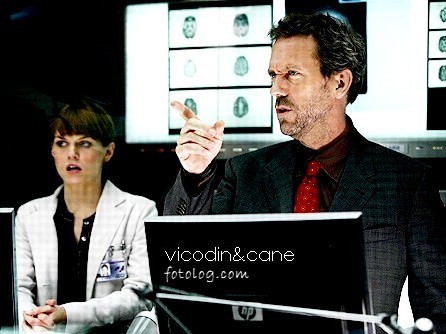 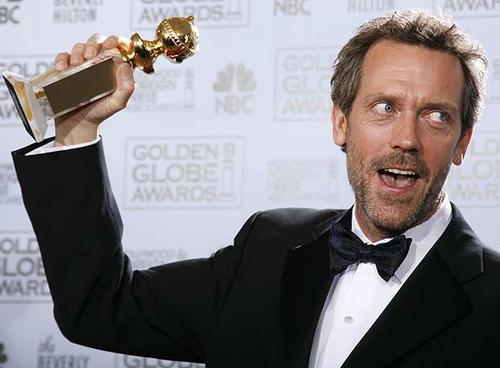 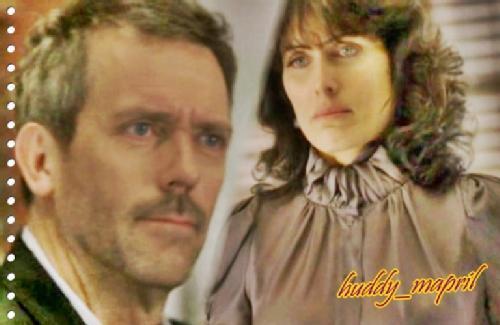 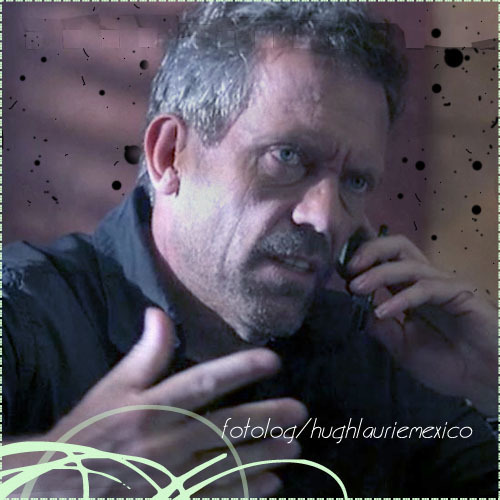 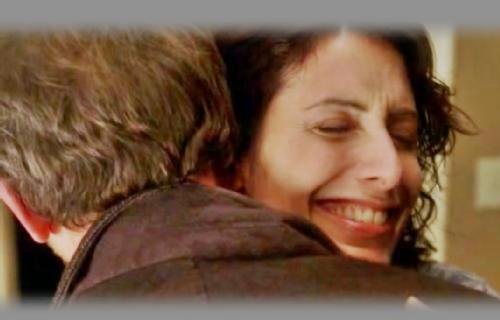 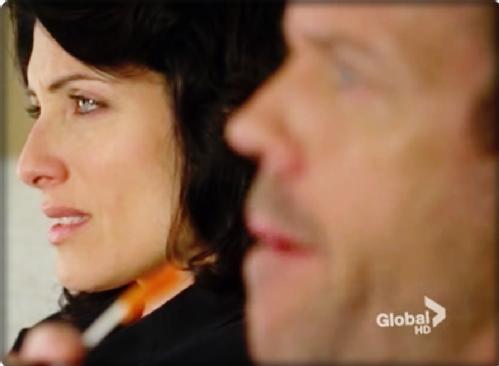 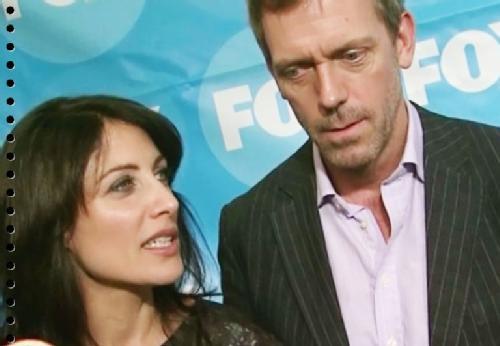