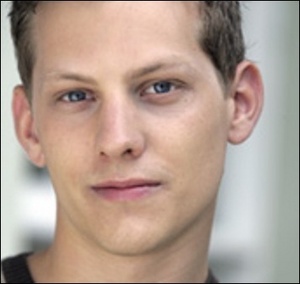 The 25-year-old, who played 人気 character John Paul McQueen for two years, will appear as Eli, a narcoleptic whose condition causes him to spontaneously fall asleep.

Eli's close friend Jenna (Pippa Duffy) asks him to watch her cat while she's at work, but when Eli notices that she's left something behind, he decides to follow her. However, as he waits as the bus stop, he suddenly falls asleep and misses his ride.

Walking along the road later, he is startled によって a group of...
continue reading... 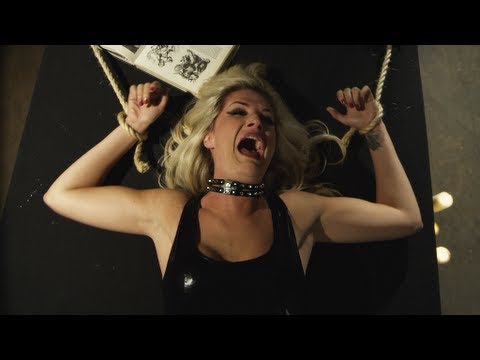 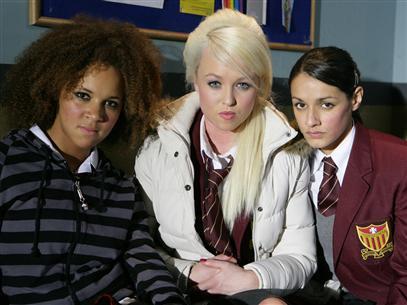 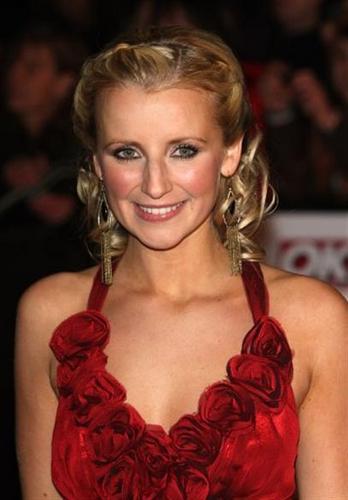 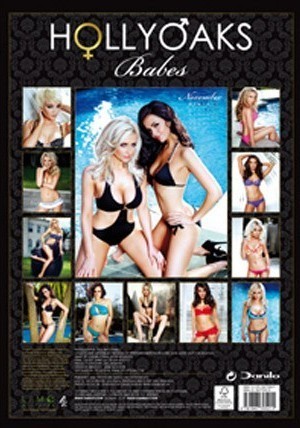 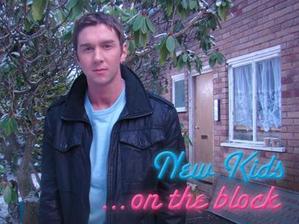 Natty will befriend bad boy, Ste Hay, after breaking up a fight between him and Josh during an ante-natal class. The two lads will strike up a close friendship as Natty offers Ste アドバイス about sorting his life out.

We met up with Danny Tennant, who あなた might recognise as Ali Marsden from Emmerdale, to find out about new boy Natty. Danny told us: "Natty's very calculated, he's a nice guy but there's definitely something dark to him and a bit sinister which あなた might find out about later 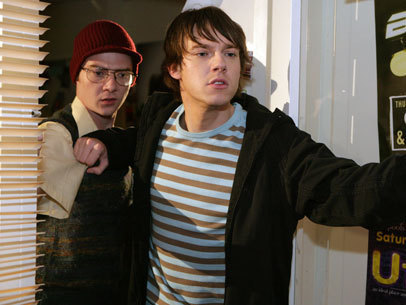 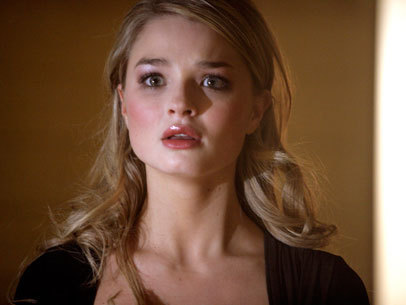 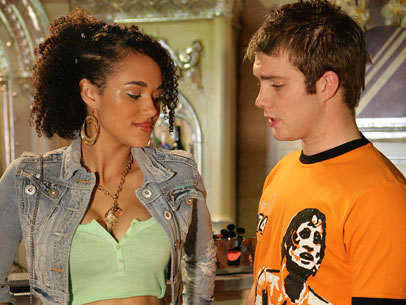 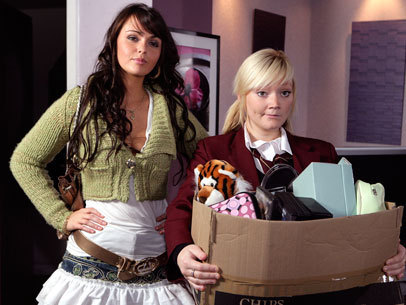 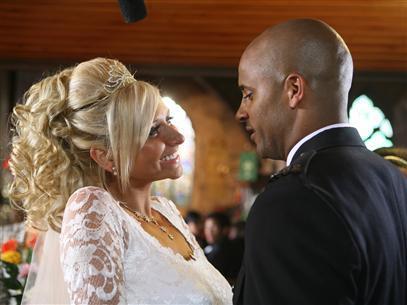 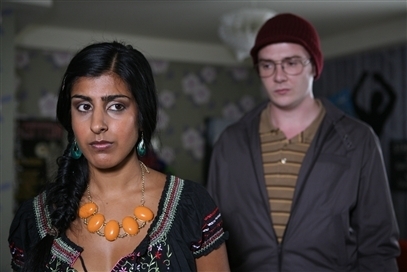 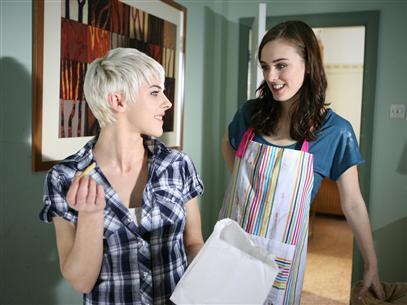 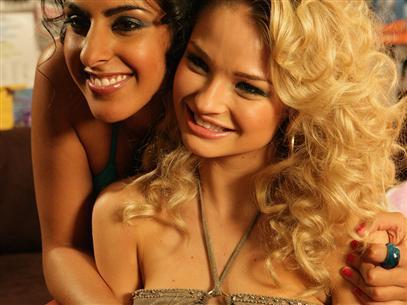 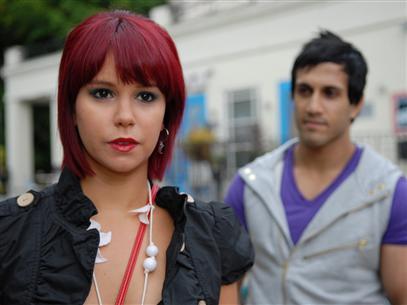 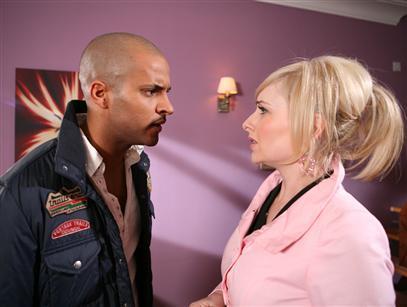 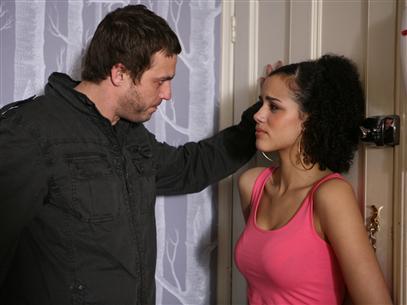 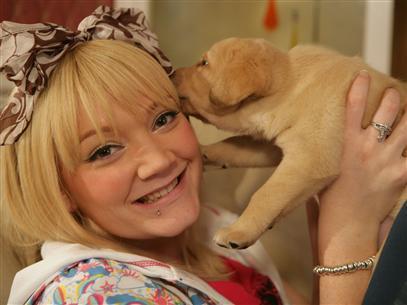