How do あなた keep a Gryffindor in suspense? *walk away*

How many weasley's does it take to light up a wand?
Seven: Ginny to look upset and do nothing, Ron to sulk, フレッド and George to blow it up, Percy to yell, Charlie to hold it in front of a dragon and Bill to roll his eyes at everyone.

How many Dark Lords does it take to light up a wand?
Two: One to light it and the other to kill him and take the credit.

How many Voldemorts does it take to light up a wand?
None, now あなた see thats why he's called the DARK lord.

How many Weasleys does it take to light up a wand?
~~~One, but they'll have to 検索 through a pile of the twins' fake ones first.

Why did Potter クロス the road?
No reason, but someone will write a book about it.

Why do Slytherins クロス the road twice?
Because they are doublecrossers.

Why was Professor Quirrel kicked out of the beauty contest?
He had voldeWART on the back of his head

Is being a dementor a fun job? No, it’s soul destroying!

Wormtail: Master, can あなた really rise again? Voldemort: Certainly, but あなた may have to give me a hand!

Sticks & Stones can break my bones, But words will never hurt me.
AVADA KEDAVERA
Oh dang

If there are any idiots in the room, will they please stand up," 発言しました the sarcastic Professor Snape.
After a long silence, one first 年 rose to his feet.
"Now then mister, why do あなた consider yourself an idiot?" Inquired Snape with a sneer.
"Well, actually I don't," 発言しました the student, "but I hate to see あなた standing up there all によって yourself."

Where do あなた find Dumbledore’s Army? Up his sleevy!
AMLuquette, Christine0223 and 8 others like this
partypony Lol. Some of these made me chuckle.
simpleplan I think i got all the houses but Ravenclaw
TheDon0603 Love the Hufflepuff one
Persephone16 Ha, nice.
HecateA *is laughing* Those are funny! Yup, that guy last in the last will have to say it thrice. We won't be able to hear him over the spells being screamed out at him the first time, the second he'll be shaking so hard we won't understand a word, and the last shot we'll be nice and help him out a bit. (We're nice, but powerful)
LinaHarrow Haha! I love these.
Poseidon3 The Snape one is hilarious.
marauders101 OMG i luv the snape one
GreekRULES515 I loved all of them i just didn't get the hufflepuff one
Rizta Cool !
Karaoke_Leo I loved them all except the Hufflepuff one, I hate when people make fun of my house. 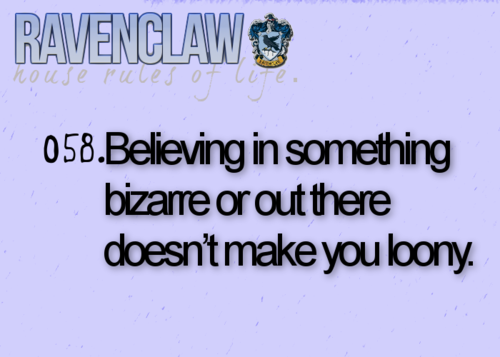 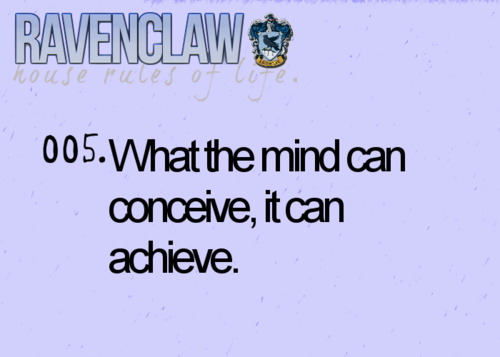 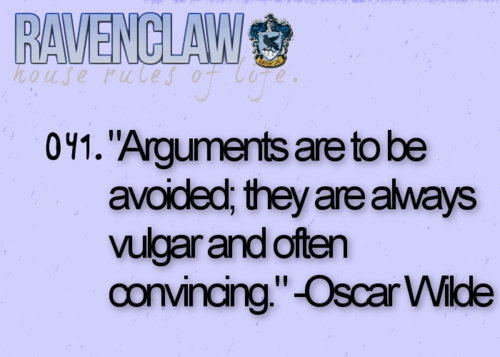 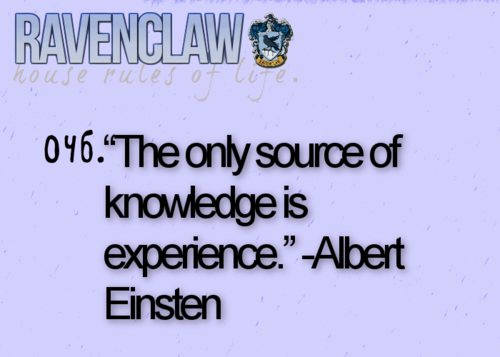 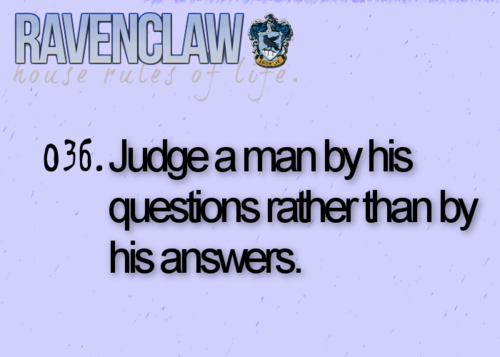 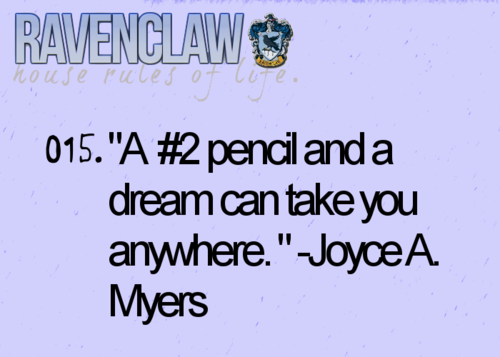 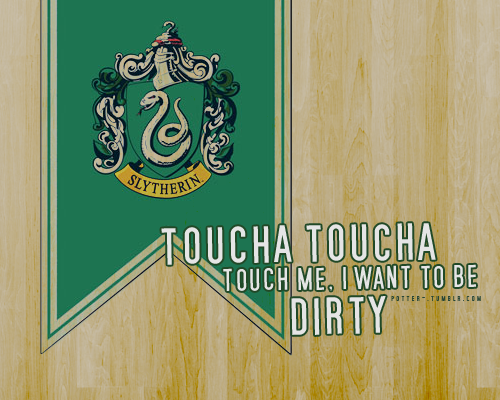 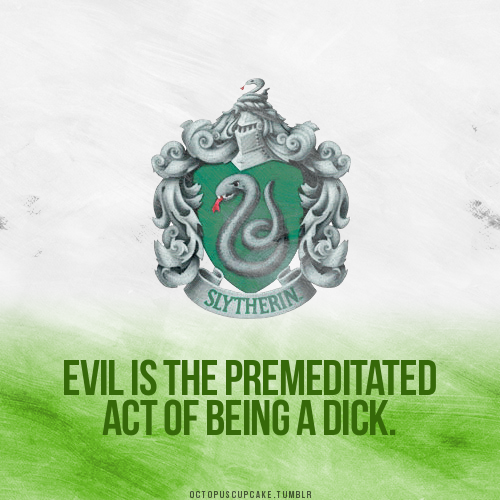 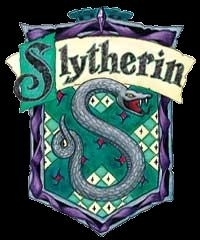 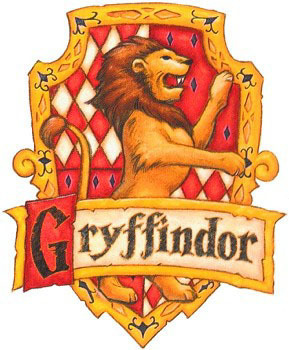 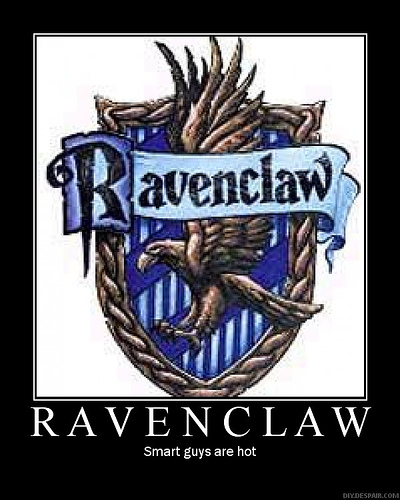 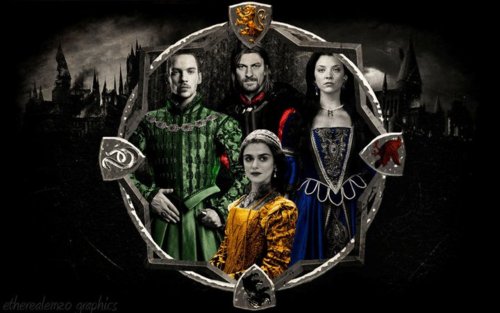 We R Slytherins (Ke$ha parody)
added by jadore_renard
...Posting this despite the fact that I'm a Hufflepuff :P This is just freaking awesome xD
video 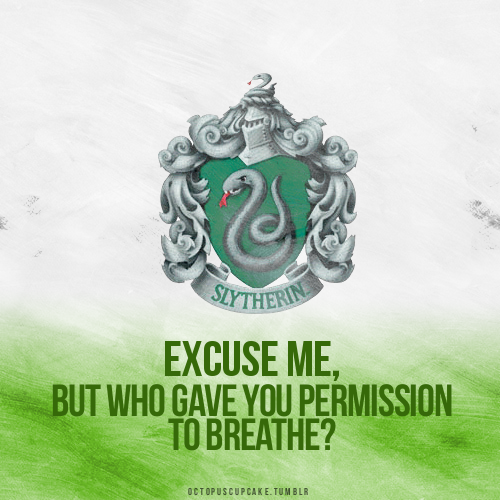 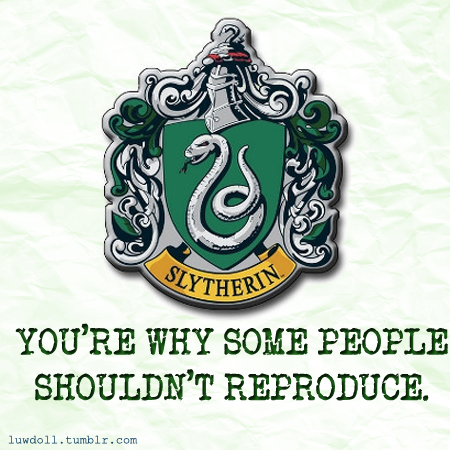 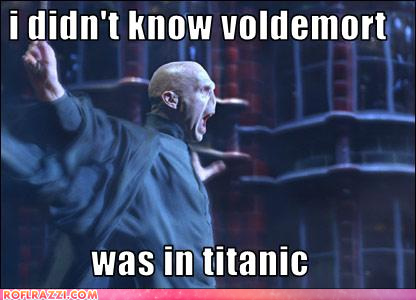 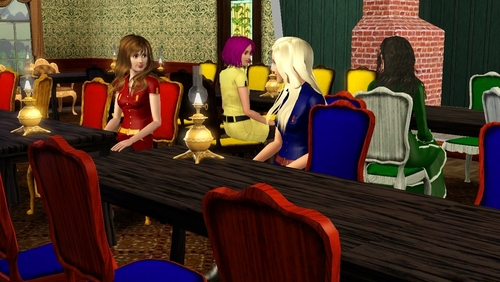 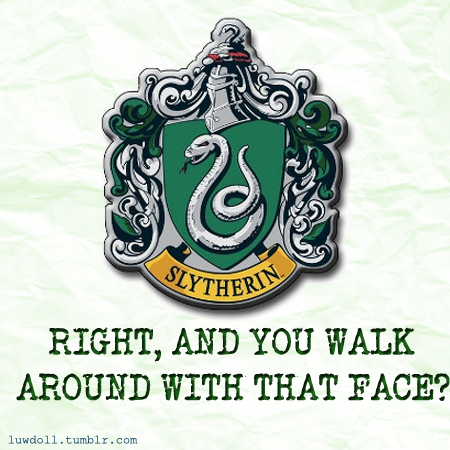