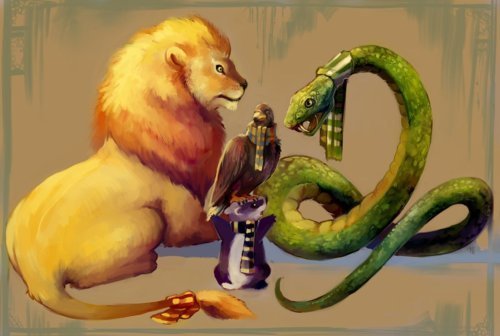 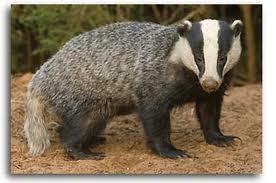 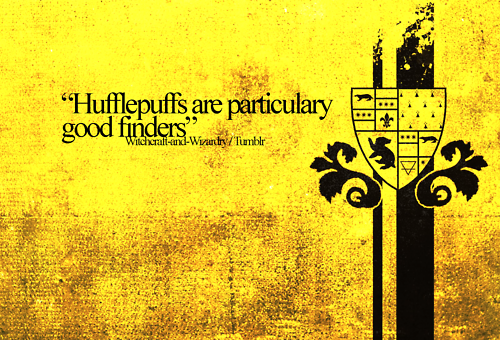 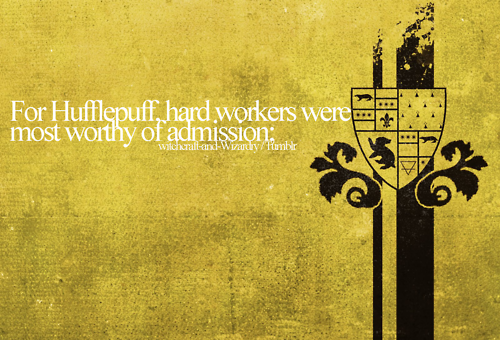 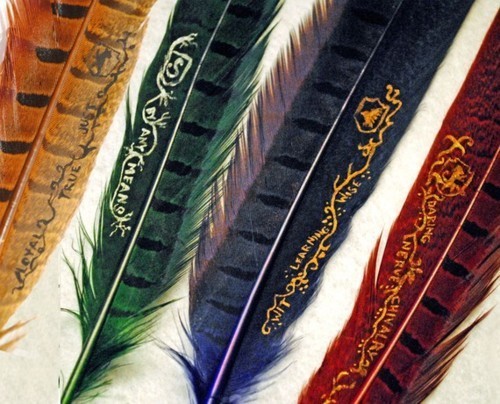 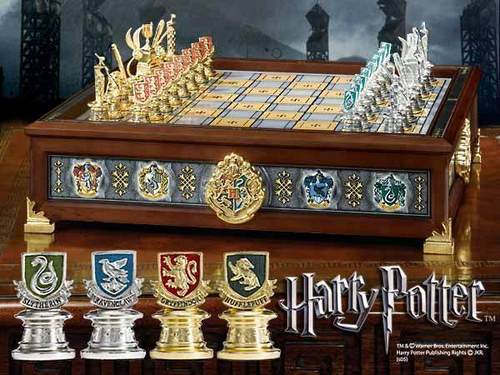 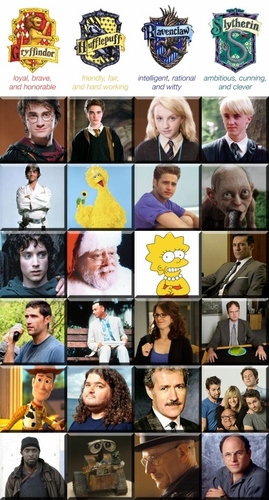 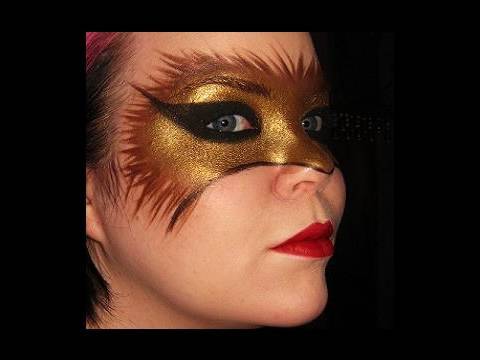 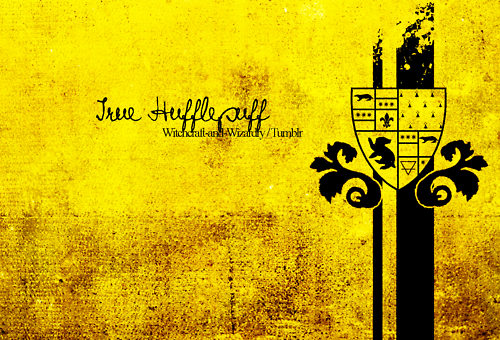 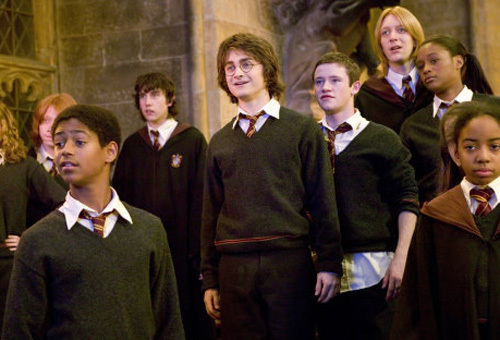 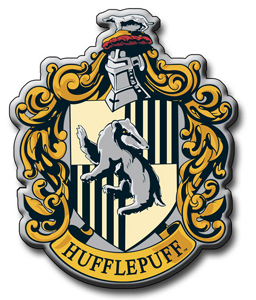 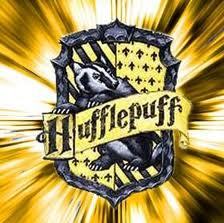 Everyone says HufflePuff's are 'useless'. There are still lots of important HufflePuff's! Take Cedric Diggory for example. He took part in the TriWizard tournament and got to the cup at the same time as Harry. Also, he let Harry take the cup with him and showed him the Prefect's bathroom!

So stop looking down on Puffs! We can be ヒーローズ like the Gryffindor's and clever like the Ravenclaws! 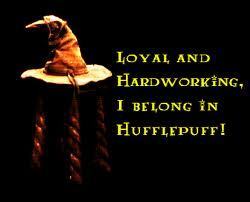 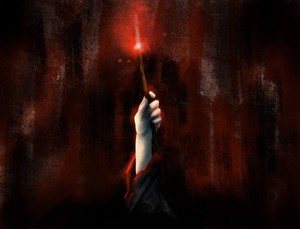 Raise your Wand
added by australia-101 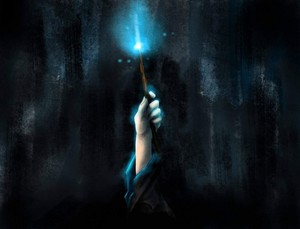 1
Raise your Wand
added by australia-101 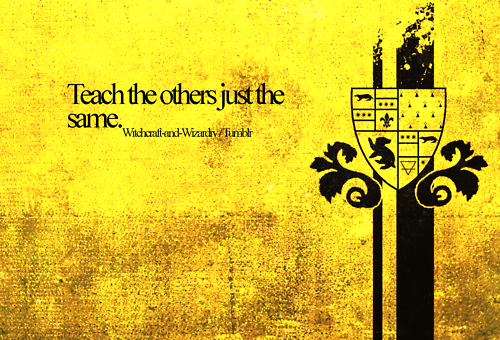 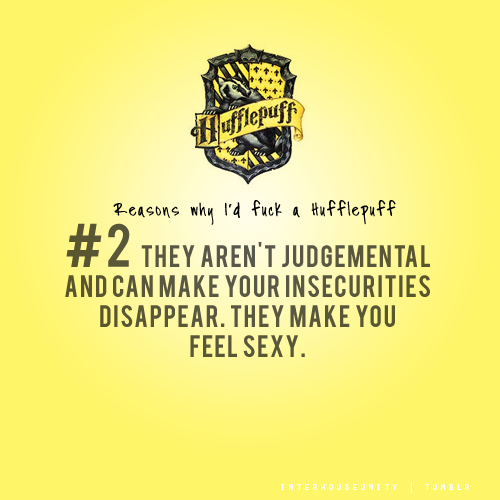 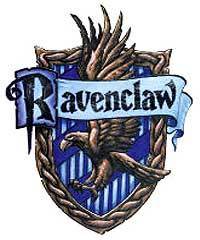 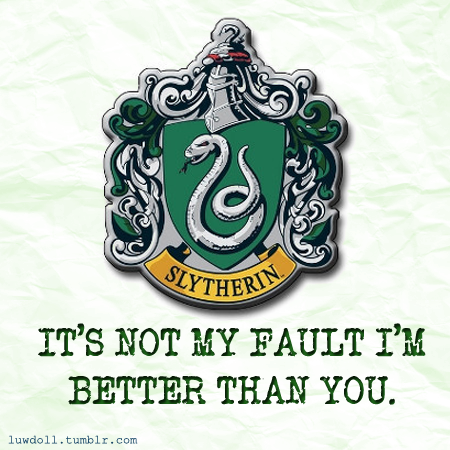 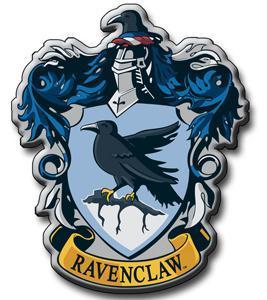