1
Why do people hate Sakura?
posted by ScarletHawk
1. Because she was weak and annoying.
Was. She IS not weak anymore. Tsunade trained her! That woman was known to punching the earth into nothing! And annoying? Just because she was もっと見る emotional than most ninjas doesn't mean she's annoying.
2. She always goes "Sasuke-kun!"
移動する on people! It was back in part one when she doesn't have good character development.
3. She always punches/abuses Naruto.
Excuse me! She only does that when NARUTO -ナルト- does something stupid that he needed reprimanding!
4. Her false confession to Naruto.
Yes, I know あなた don't like/ hate this scene. Me too! Well, at first. When I learned her reason behind that confession, I somehow understood a little. She only did that because she feared his life was in danger in confronting Sasuke. She knew NARUTO -ナルト- would go for lengths just to keep his promise to her.
5.She married a man who tried to kill her twice.
She 愛 him, obviously. She was willing to forgive him for all the sins he had done to her and Naruto, which is almost unforgivable.
ItaIzu_Fan3002 likes this
ItaIzu_Fan3002 Totally agree!
Sparklefairy375 Agreed with all of this! 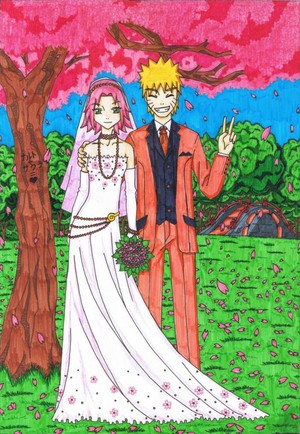 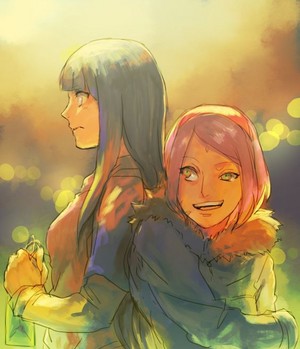 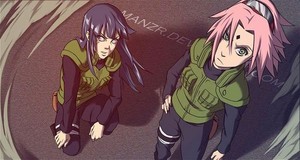 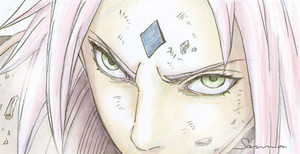 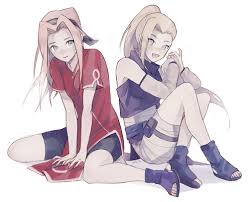 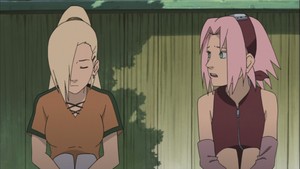 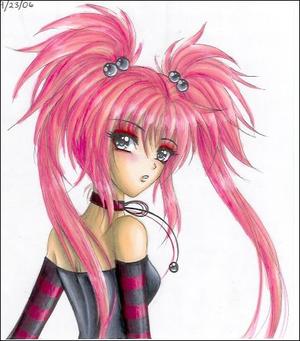 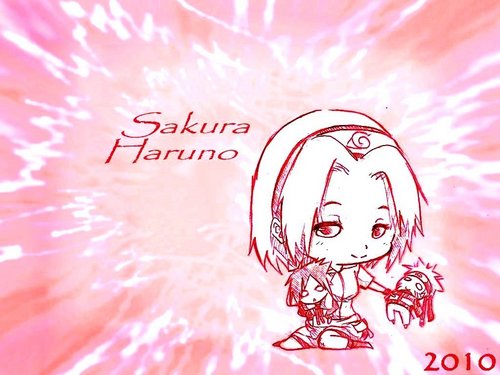 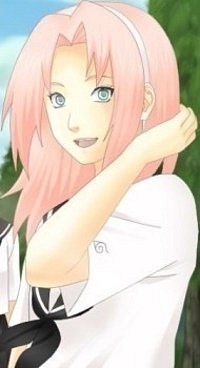 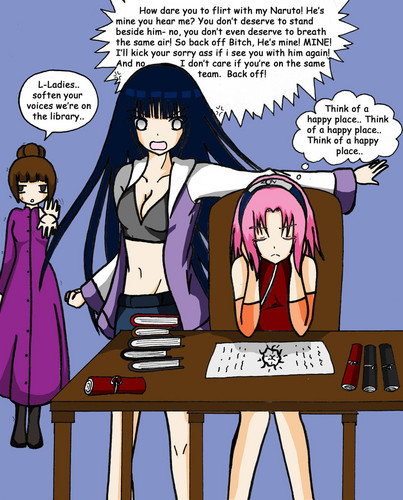