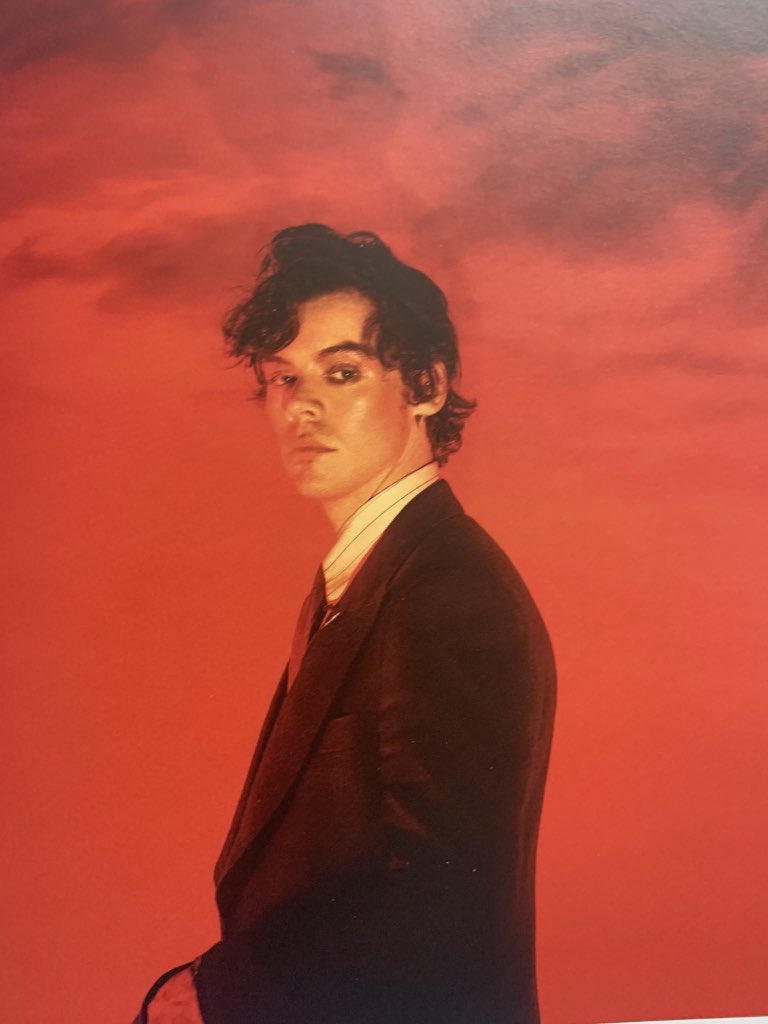 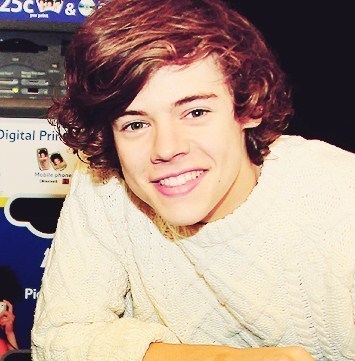 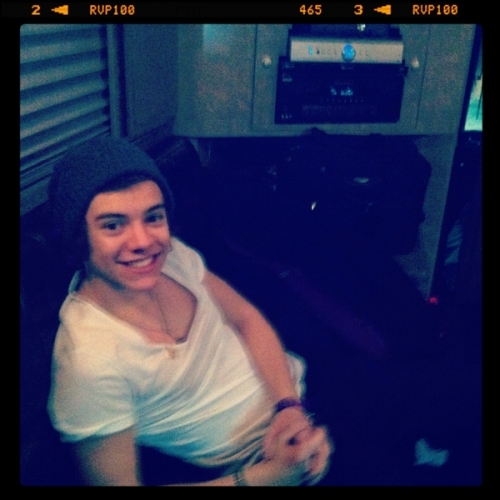 Isn't he lovely?:)♥
added by GottaloveHazza 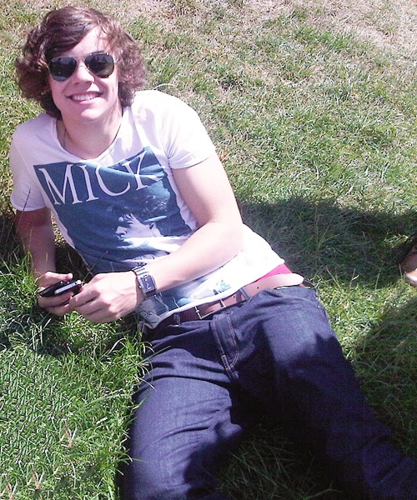 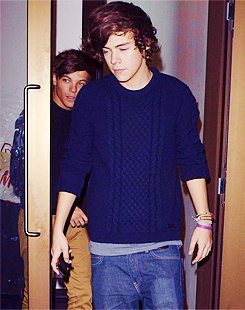 Isn't he lovely? :)♥
added by GottaloveHazza 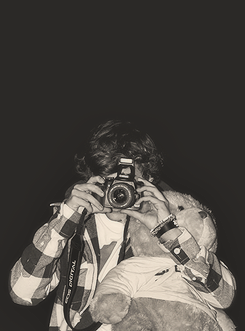 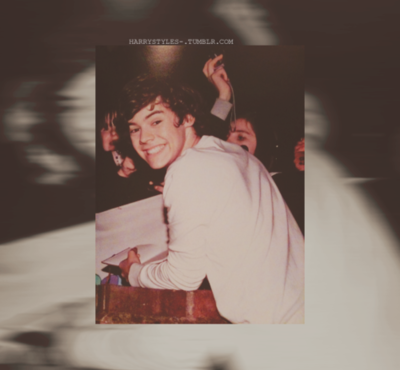 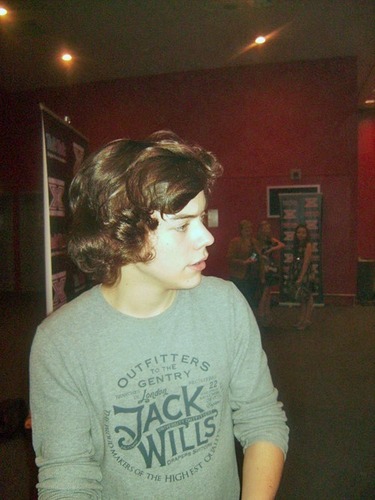 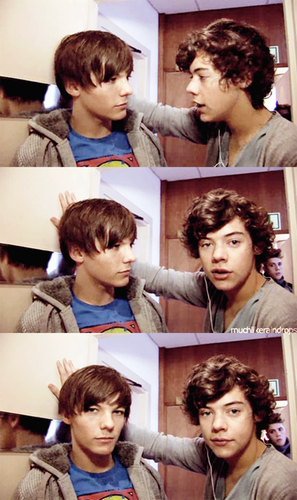 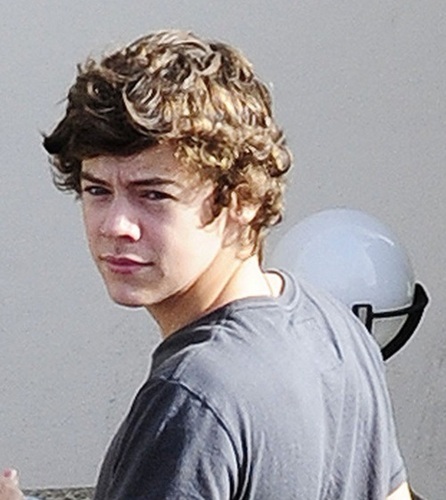 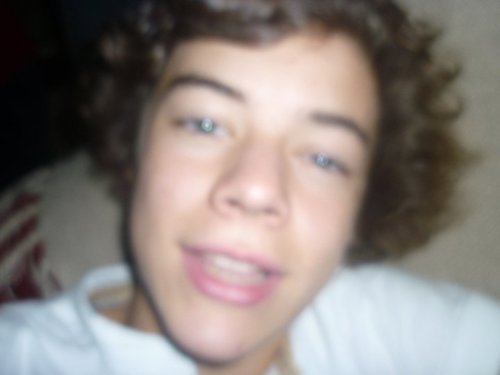 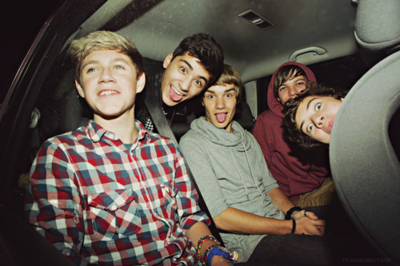 Harry<333
added by jdblover4life
3
Twitter follows from One Direction
posted by Jessy1DWizic
Hey! Listen up, if あなた want to get followed によって One Direction on Twitter, it's siiiiiimple as cake! All あなた have to do is follow the Wizic girls!
Let me explain: I'm a huge ファン of One Direction but I'm also a huge ファン of Wizic....kinda obsessed with both... lol ok anyway, I sent Wizic about 6 emails asking them if they could follow me back on Twitter and get me a follow from the boys and they 発言しました "sure, but あなた should other Directioners too, that way, when we'll go talk to the boys, they'll also follow other fans"! 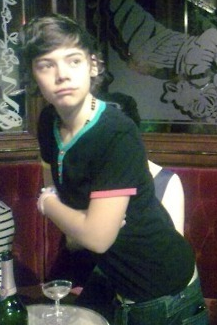 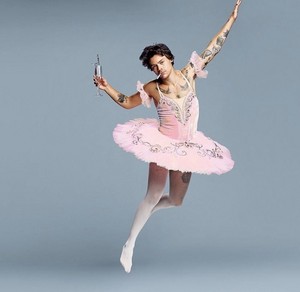 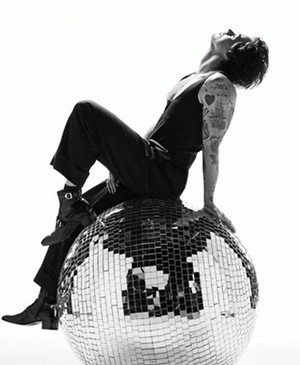 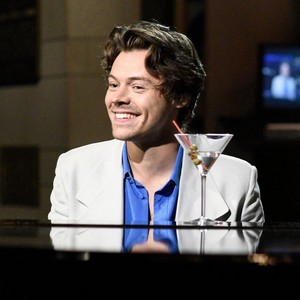 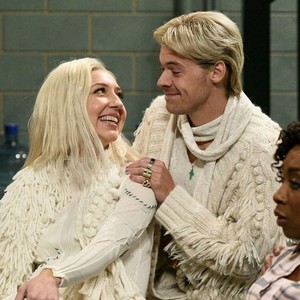