2
Dumbledore VS. Gandalf!
posted by cupcakeimissyou 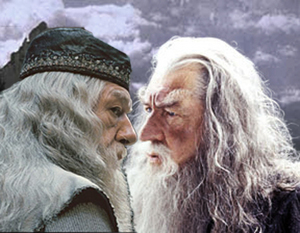 I am a ファン of LOTR and HP.!
this is not an 1000 reasons why. so. dont go into that. annoying habit
and before we go into Gandalf was a God. I dont think he was according to wiki.!

but lets get to it! Who do あなた think would WIN?!

I know they come from two totally different background but COME ON why not have a little fun
:D

Even though I think Gandalf is SOO awesome I am team Dumbledore! why?

because fact Dumbledore vs. Gandalf the Grey! hands down Dumbledore no thought to it.!

now Gandalf the White and Dumbledore I think it would be a LONG EPIC BEAUTIFUL! battle
but I STILL think dumbledore would win! what do あなた guys think i'm not going to go into detail just YET about WHY i want to respond to あなた guys responses and etc. so yeah!
bdavis98 and linhousepotter like this
sy-sy um gandalf the white would totally kick dumbledores butt! just to clearifi things
cupcakeimissyou Why do you think that REASONS!
Scourgestar Dumbledore would defeat Gandalf in like three seconds!
Scourgestar never doupt Dumbledore with that kind of stuff!
cupcakeimissyou i think dumbledore vs gandalf the white would be an awesome long battle!
zanhar1 Go dumbledor
justliveitlive Just imagine if they teamed up, they would be the most badass team in the world. But I believe that Dumbledore would win. :]
Kadaj No... Gandalf would win.
cupcakeimissyou why do you think he would win. going "nope he wouldnt win" isnt good enough! details. i mean do you guys even understand their powers!
simpleplan I would win
MithrasPotter you want details? hmmmm... Dumbledore would win (after a long, epic fight) because his powers are more far more varied than Gandalf's. What can Gandalf even do? Yes, he is incredibly powerful, but (forgive me for probably forgetting a lot, I haven't read LOTR in a while) even if you look at the books and the movies, we've seen Gandalf. . . make a lot of white light, stop arrows, superheat a sword, call down lightning, create a shield strong enough to fight the balrog, and cast fire. I don't think I need to list Dumbledore's abilities to point out, he has a much more varied arsenal. Not only does he have more to throw at Gandalf, he can also apparate, and transfigure things, and perform various charms, etc. not just throw curses and hexes. And as for Gandalf being a god? Well, in Tolkien's universe, there's Eru Illuvatar (God with a capital G) the Valar (gods, like the Greek gods) and the Maia. Gandalf. So, I would call him a demigod. Like Percy Jackson :P In any event, he was also a maia that took on a body and agreed to encourage as opposed to use magic, preferably. I hope this isn't too much of the 1000 reasons, but you asked for detail :D Also, I should point out, I love both Dumbledore and Gandalf. Literally two of my favorite characters in their respective books. So i'm not hatin on Gandalf :)
emilykuru dumbledore's army! YAY!!!
Darkshine Oh my,I feared this for a long time...:O Team Anctartic,ok! (I REFUSE TO SAY SWITZERLAND)
MithrasPotter ahahaha i hate twilight. . .
My8thUsername Gandalf, hands down. He defeated a friggin' BARLOG. Which is basically like a LIVING BALL OF FIRE. He pretty much died and came back to life. (Or at least nearly died) He was willing to sacrifice himself so many times so the fellowship could go on. I mean, COME ON!
My8thUsername http://failbook.failblog.org/2011/01/28/funny-facebook-fails-gandalf-or-dumbledore/ Read what the blue person says. My thoughts exactly. (Besides the swear words)
Jeosilver First off: the greatest wizard of ALL TIME is Merlin. Secondly: In the duel between Dumbledore and Voldemort, going by the books, Dumbledores concentration is split 4-7 ways the whole time! And he's still beating the crap out of Voldemort who only has to pay attention to Dumbledore. Plus the fact that Dumbledore was the only person who could ever beat an owner of the Elder Wand in the duel, and that he goes his whole life being undefeated, there is no greater wizard than Dumbledore (except for Merlin). The only reason Dumbledore dies is so that Snape can get deeper into the circle of Death Eaters, and so Malfoy won't be punished by Voldemort. And even then, in the seventh book it says that Dumbledore still never lost a single duel in all his life! He is murdered, and is still undefeated! That's not easy to do! As I understand it Gandalf didn't actually die, he was just superspecialawesome, killed the Balrog, and leveled up. Which is a neat trick and all, but other than that what did he really do? He lit things up and talked to giant moths...I dunno I feel like in a battle that involved using magic Dumbledore would kick his ass. Both forms. That being said: if for some reason the worlds of Middle Earth and JK Rowling's Earth collided it's much more likely that Dumbledore and Gandalf would have a spot of tea then go magic the shit out of both Sarumon and Voldemort before ever throwing a single spell at each other.
boredcreativity I agree with Jeosilver. Those two would never be able to fight each other. They're too wise and they would understand their powers together would be better than separated. So, in the end, they would both win. No doubt about it. 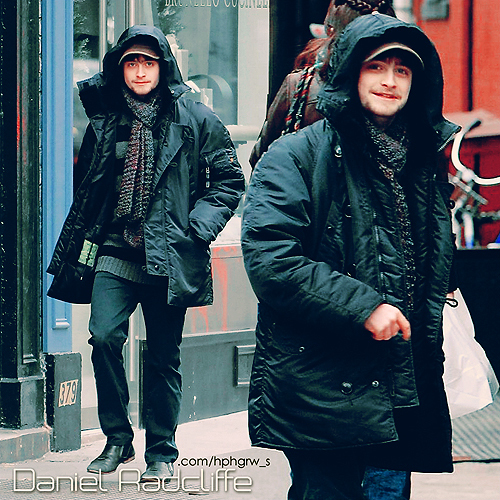 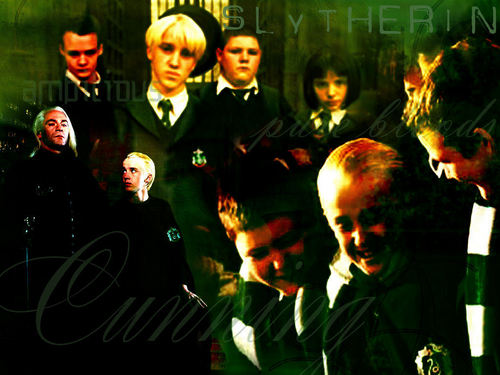 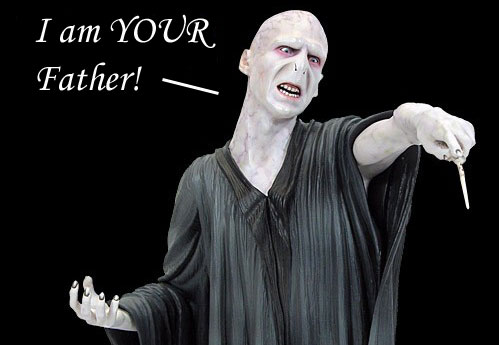 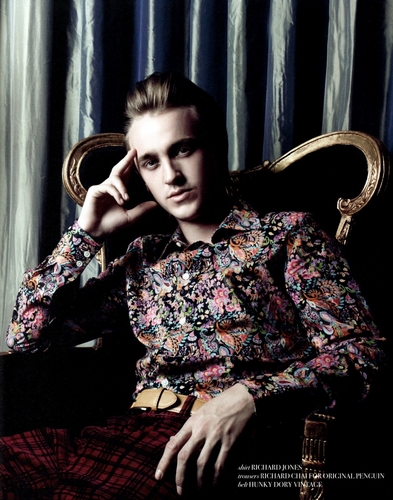 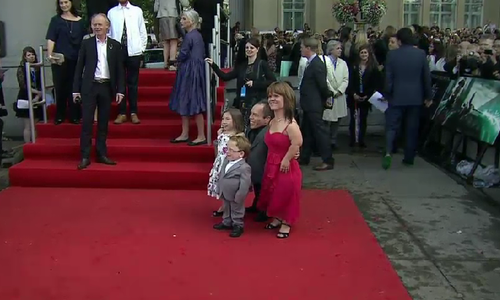 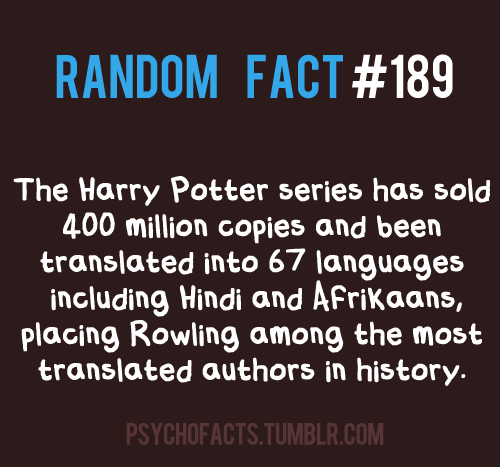 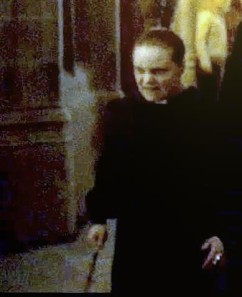 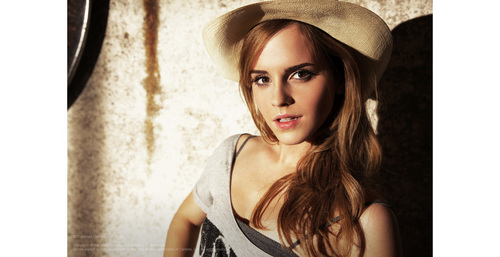 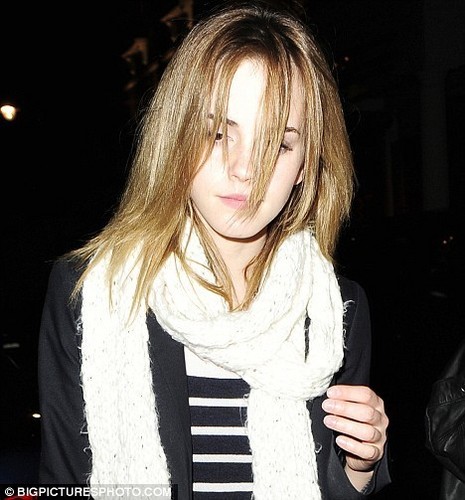 1
Through the Years
added by HarryGinny13403 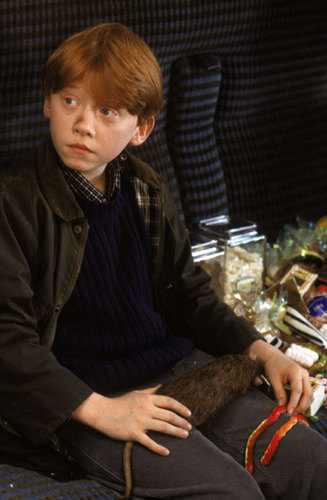 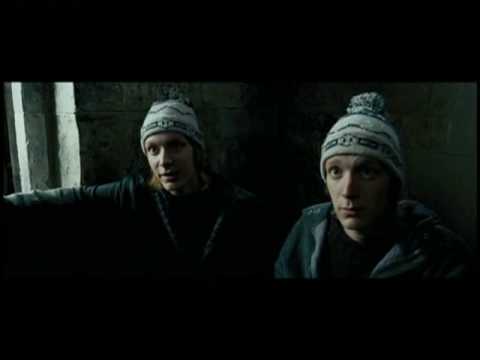 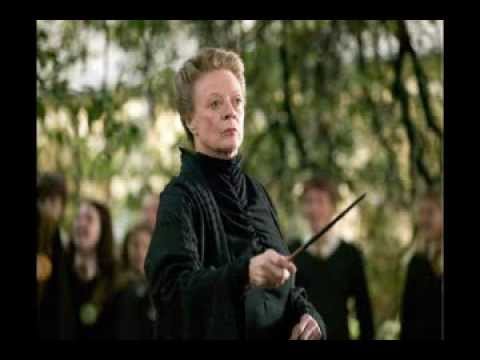 2
Bellatrix, Andromeda and Narcissa
added by Tigerlily888
Source: Me 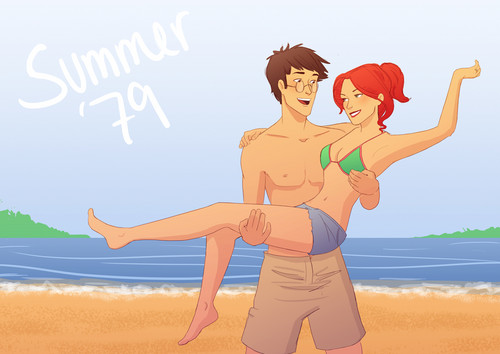 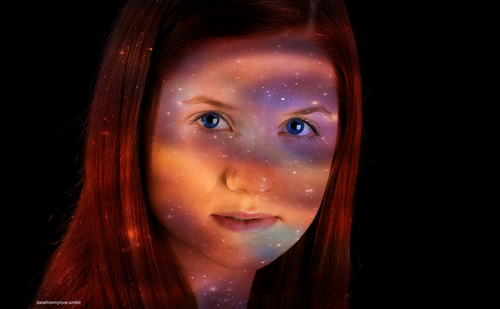 4
Interview with Tom - Girl goes up to him and says she hates him :))
added by iloveejasper 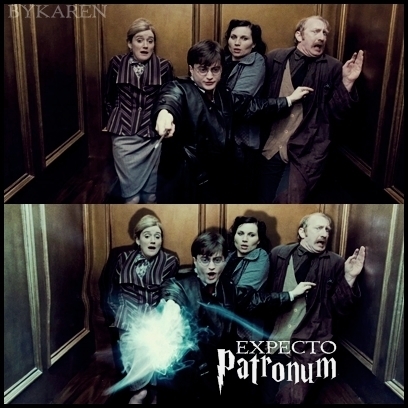