6
Greece in the Harry Potter series
posted by Irina92 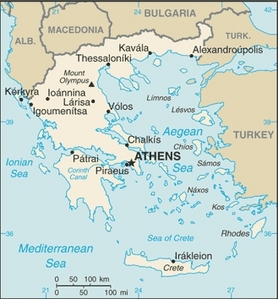 Greece is known worldwide for its myths, as they are part of the country's civilization. J.K. Rowling has 与えられた Greece quite a special place in the wizards' universe.

Firstly, many magical creatures have their roots there.

*One of the most known ones is the link, the famous giant serpent. It is a creature bred によって Dark Wizards. Specifically, Herpo the Foul was the first one to breed a basilisk によって hatching a chicken egg beneath a toad. Its breeding has been illegal since the Medieval times and it's classified as an XXXXX creature.

*link is another fierce creature, also classified as an XXXXX one. It is a sentient beast, capable of intelligent speech with a human-like head, a lion's body, and a scorpion's tail with a stinger. It's almost impossible to beat it with magic, as its skin repels all known charms. 読書 the 4th hp 本 we learn about one of its hybrids, the Blast-Ended Skrewts, bred によって Rubeus Hagrid.

*link is a creature also called "The Hounds of Zeus". It is described with front legs, wings and head of a giant eagle, and the body and hind legs of a lion. It is often used によって wizards as guardians and it is a dangerous species. However, many people from the Magical Community have managed to befriend it.

*link is bloodthirsty hybrid animal with a lion's head, a goat's body, and a dragon's tail. They are classified によって the Ministry of Magic as XXXXX and there is only one recorded instance of a wizard killing a Chimaera. It is also worth-mentioned that while blasting Fiendfyre, flaming Chimaeras appear out of it. Moerover, in classical Greek mythology, the Chimaera was the daughter of Typhon and Echidna and her siblings included the Neamean Lion and the Lernean Hydra. The Chimaera was hunted and slain によって the hero Bellerophon with the aid of his winged スティード, 馬 Pegasus.

*link is a really interesting creature whose head, torso and arms appear to be human joined to a horse's body. Despite that, it is not a Half-breed and it is intelligent. However, centaurs are classified as Beasts によって the Ministry of Magic at their own request, as they didn't want to be in the Being status with Hags and Vampires. In appearance, their horse body can have a variety of colours from black to red and white. Their skin can be yellow または white, while their hair are mostly black. Moreover, it is 発言しました that there are no female centaurs. They live in forests in herds of ten to fifty individuals. One of the habitats we know for sure is the Forbidden Forest at Hogwarts where they first appear in the first Harry Potter book. This kind of creature has several magical abilities like magical healing, Divination, archery, and Astronomy. An other important element about them is their pride, the idea of them being "used" によって humankind and their unwillingness to "interfere with what is to come." Known Centaurs are Bane, Firenze, Magorian and Ronan.

*link are beings found underwater in both freshwater and saltwater. Their customs and habits are mysterious, and, following the Centaurs' example, they refused Being status in favour of Beast. They live in organised communities and they all share a 愛 of music. They speak in Mermish, a language heard properly only underwater. Few wizards can speak it too, including Albus Dumbledore. Merpeople differ from place to place. While in their place of origin they are described as beautiful through paintings and stories in some areas like Scotland and Ireland they aren't such pleasant to be seen. Merpeople are also called Sirens, Selkies and Merrows.

*link was an one-eyed Giant and is fully based on the Cyclops Polyphemus from Homer's Odyssey. According to the legend he was tricked and blinded によって the Greek hero, Odysseus. In addition, he lived in Mount Etna, Sicily.

Moreover, Greece is also known for some Wizards and Witches that lived there. The Greek Falco Aesalon is the first known Animagus, while Andros the Invincible is 発言しました that he could create a Patronus in the size of a giant. Circe (inspired によって the Odyssey's Circe) was a sorceress that used to transform ロスト sailors into pigs. Furthermore, the seers Mopsus and Calchas were famous for their powers and the Dark Wizard Herpo the Foul was also originated from Greece.

[many thanks to the Harry Potter wikia for helping me write this article]
DramaQueen1020, bdavis98 and 4 others like this
herminone it was pretty good my favorite was all of them.good article.
Irina92 thank you!=)
harryisthebest i did not know that it's kinda cool
7
Just how obsessed with Harry Potter are you?
posted by vanillaicecream 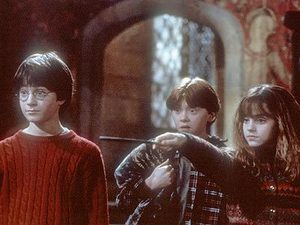 How many times あなた answered yes..

2. Have あなた read Harry Potter & the Chamber of Secrets?

3. Have あなた read Harry Potter & the Prisoner of Azkaban?

4. Have あなた read Harry Potter & the Goblet of Fire?

5. Have あなた read Harry Potter & the Order of the Phoenix?

6. Have あなた read Fantastic Beasts & Where to Find Them?

7. Have あなた read Quidditch Through the Ages?

8. Have あなた read all the 本 もっと見る than once?

9. Have あなた read all the 本 もっと見る than four times?

Summary: The Crouch family, the 日 they save the son from Azkaban. Begins with a look into Junior’s feelings throughout his 年 in there but focuses on the 日 they save him. As always, in my very different interpretation. This is a one-shot.

A/N I know most people see them in a completely different light but no flaming, please because this view does make all the sense in the world and it is actually...
continue reading...
12
Harry Potter Is Better Than Twilight
posted by SarahRabbit16
I know that this 記事 may rise controversy, but whatever. Harry Potter is better than twilight. Stephenie Meyer didn't become the first billionaire simply によって 書く books; J.K. Rowling did!!! Harry Potter is just more....just もっと見る in every sense. あなた see, I have read both series-the "twilight" saga as well as the "Harry Potter and..." series. I 愛 them both. But I have read Harry Potter since I was in elementary school, so I'm sorry that Harry Potter rules in taking over my life and making me squeal with excitement. The twilight saga has made me squeal with delight as well, but not as...
continue reading...
12
mugglenet.com 120 Ways to Agitate Someone Who Doesn't Like Harry Potter
posted by vanillaicecream
Guaranteed to tick them off!


This 一覧 may contain spoilers!

1. Relate everything they say to the Harry Potter 本 and/or movies.

2. Say they look like a Harry Potter character of the opposite gender.

5. Read out loud to them whenever they can't get away from あなた (Example: When in a car または an elevator). If あなた don't have a book with you, recite from memory.

6. Give them Harry Potter merchandise for their birthday and クリスマス and demand that they keep it and treasure it...
continue reading...
12
the Ministry of Magic
posted by Irina92

As all the societies and countries do, the English magic community has it's own governmental center, the Ministry of Magic. 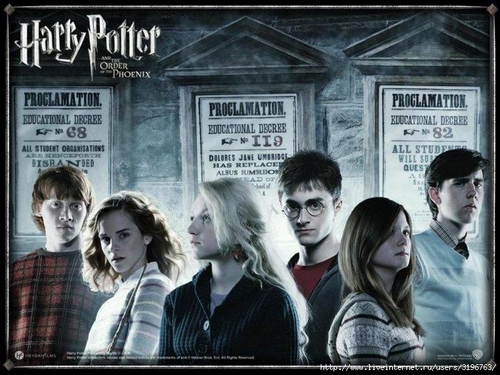 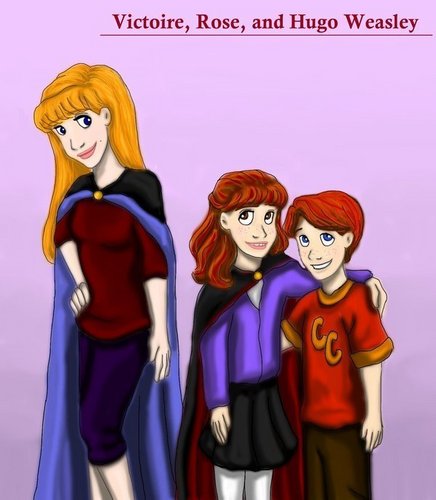 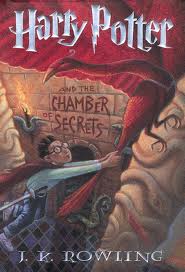 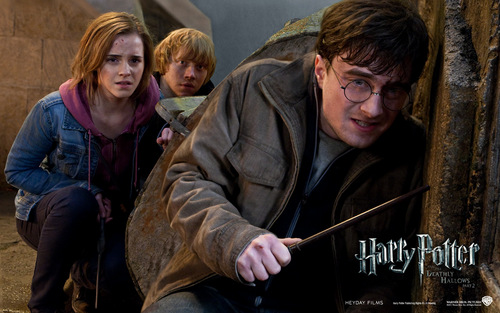 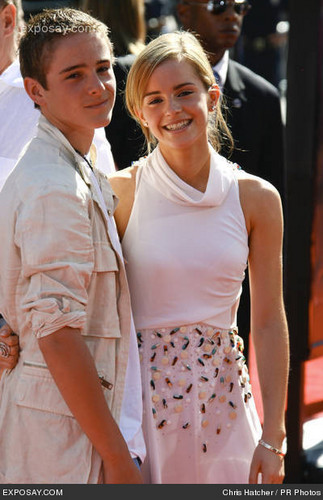 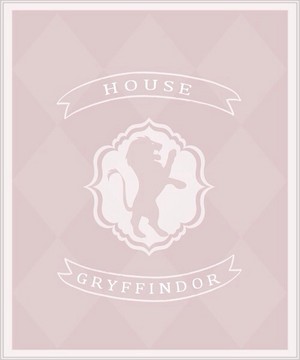 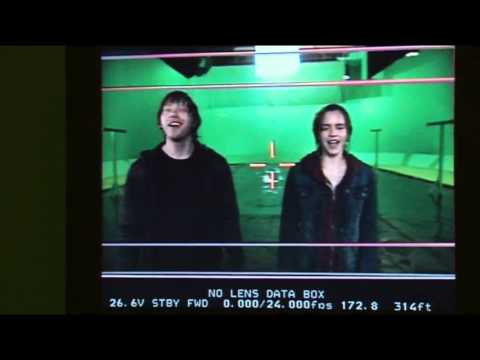 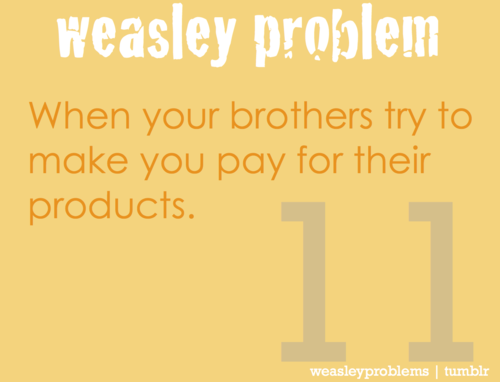 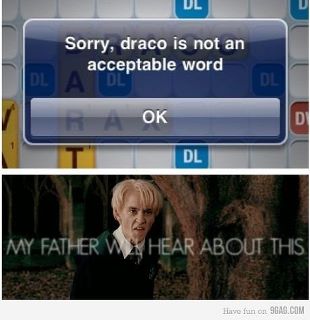 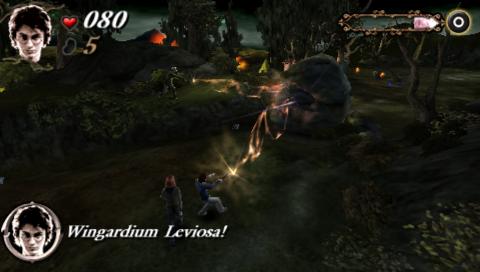 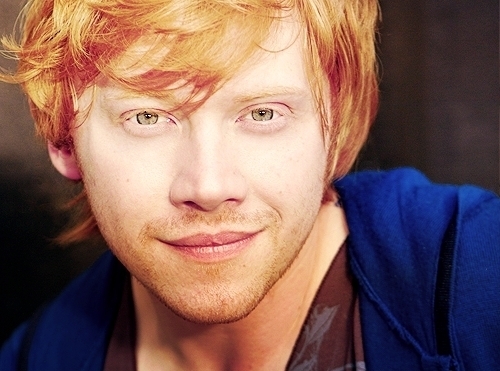 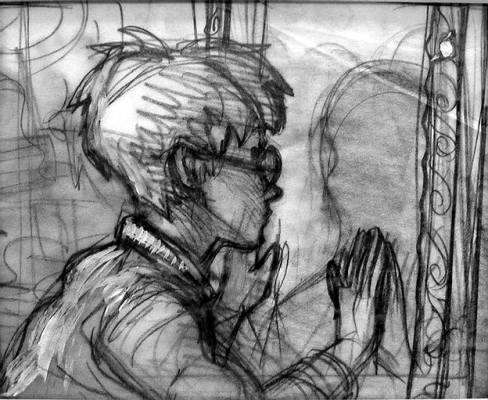 12
Mirror of Erised
added by cressida 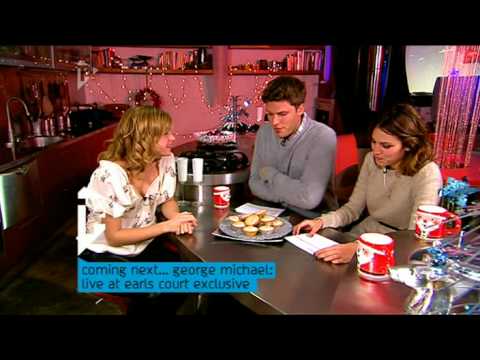