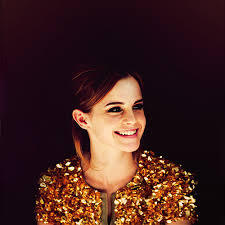 Emma Watson
Watson expressed her support for the new cast Noma Dumezweni, who would play the role of Hermione Granger, the female lead of “Harry Potter” films.

The “Regression” actress tweeted that “she can’t wait to see” Dumezweni revive the role in the upcoming ロンドン stage production of “Harry Potter and the Cursed Child.”


Watson would always be remembered as the female lead role when it comes to “Harry Potter” films. Watson started playing the role of Hermoine Granger from the age of 11 and continued for 10 years, alongside the titular actor Daniel Radcliffe and Rupert Grint who played as Ron Weasley.
shenelopefan, khajaseo786 and 1 other like this
vicfermad Wouldn't it be something if Emma Watson was outraged and demanded to have her role as Hermione back in the play. After all, she has done Broadway before(B&TB). I don't know EW personally but it does seem out of character for her to be anything but supportive and nice to everyone. It would certainly make for more interesting news though. 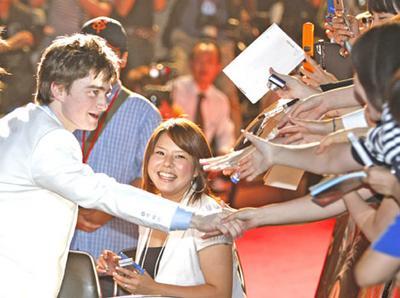 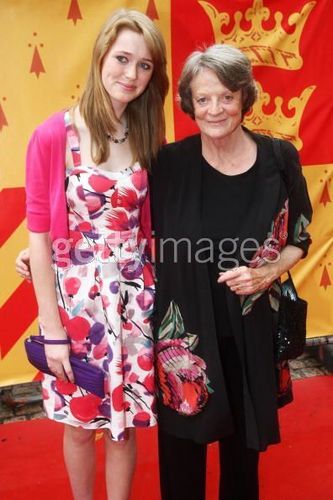 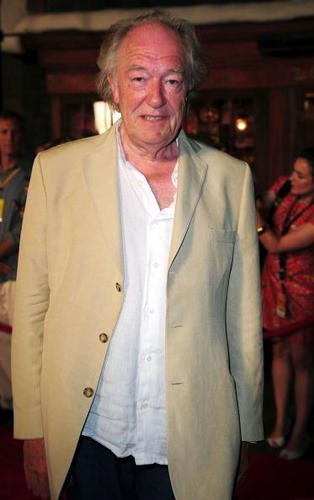 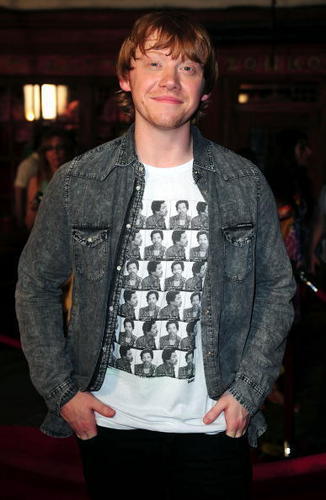 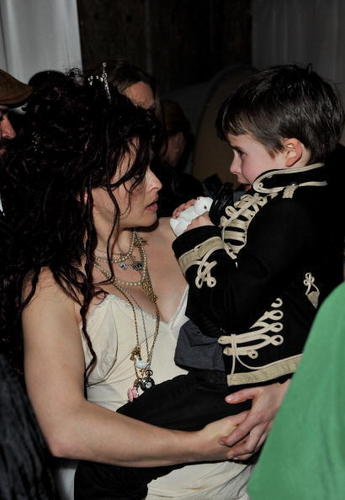 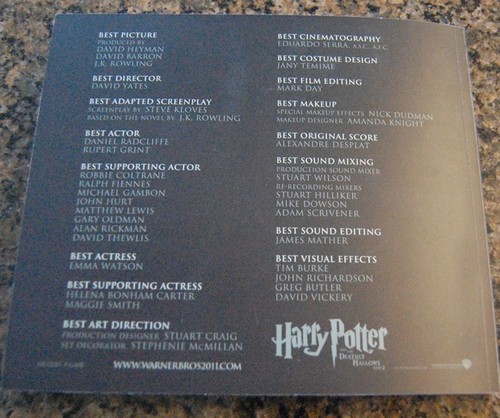 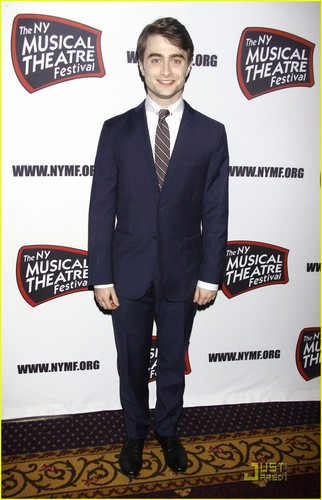 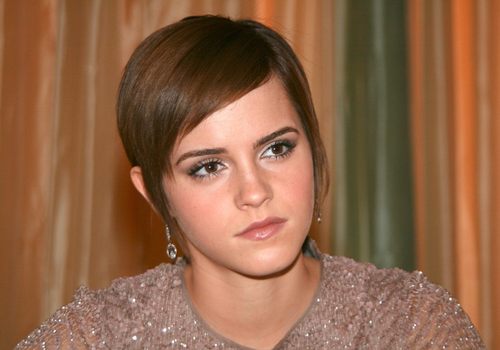 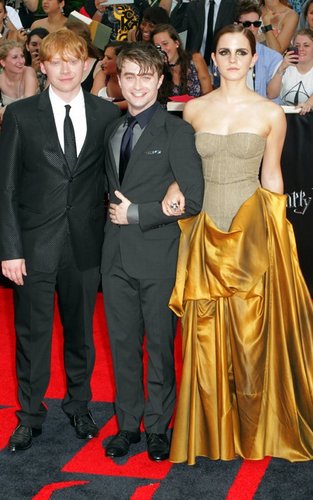 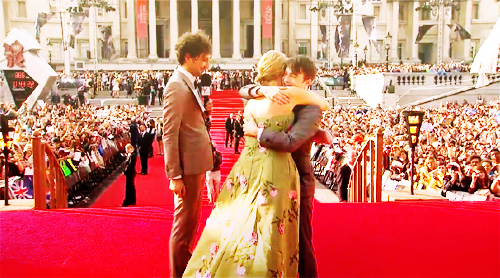 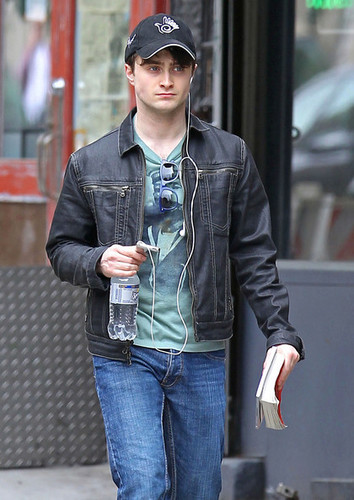 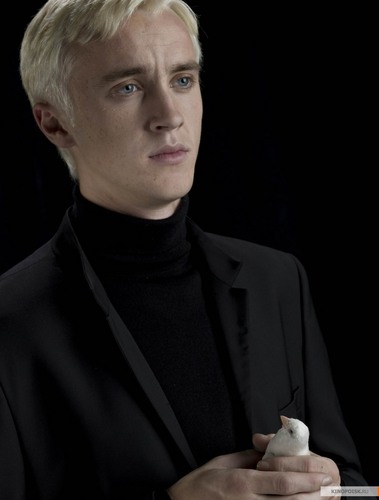 Harry Potter and the Half-Blood Prince, 2009
added by ayseblack 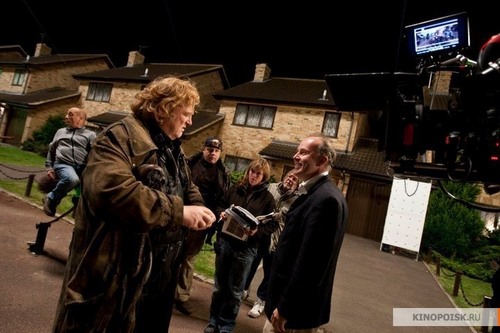 Harry Potter and the Deathly Hallows: Part 1, 2010
added by ayseblack 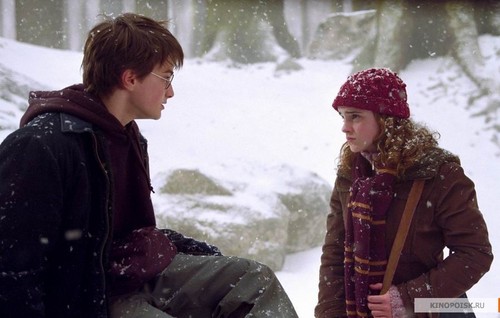 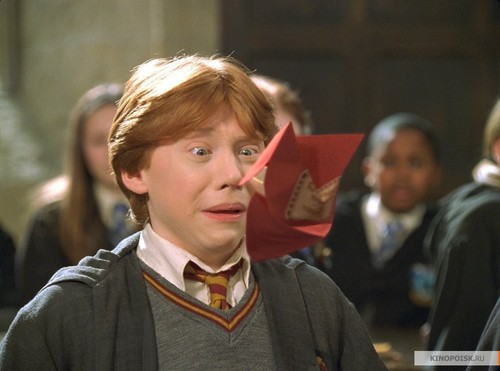 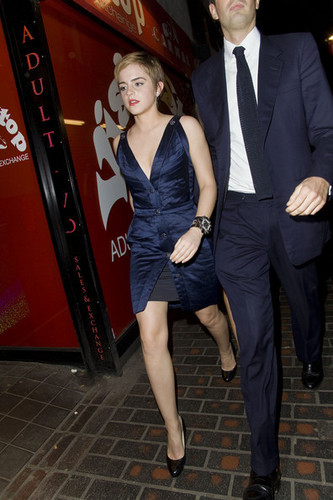 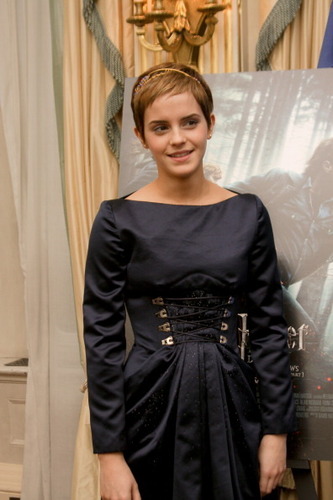 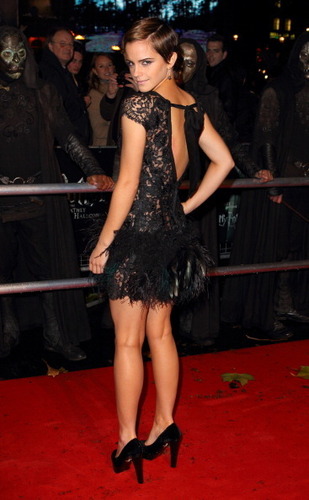