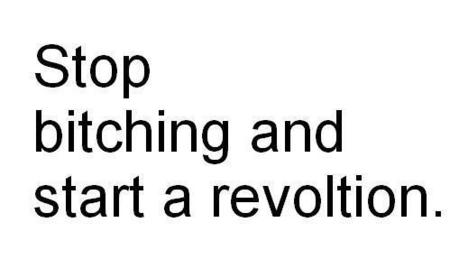 ok. I see how it is. nobody's posting. I'm just gonna, you know, curl up and cry now. *runs to the corner and starts to sob*

side note: has anyone here read Vampire Academy?

１年以上前 lucius_malloy said…
ah, you should.
it's a good vampire series.

１年以上前 FredWRules said…
I AM A FRIEND OF THE OOD. 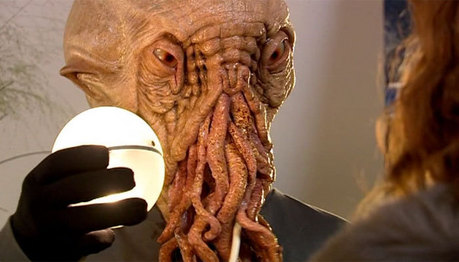 １年以上前 lucius_malloy said…
Byez, I'm being dragged outside... Might have more snow pics for you later :)

１年以上前 GemonkDruid said…
I know which one is different! Naruto... He's Asian.

１年以上前 harrypotterbest said…
‘No I don’t,’ whispered Narcissa. ‘You have been away so long, and when you come back, you hardly even speak to me!’ She turned her face towards him, and he was startled to see tears in her eyes. ‘You forgot me,’ she cried; turning away from him, she ran back to the Manor, blinded by tears.
Lucius stared after her, shocked. Drip, drip, drip. He started to walk forward, but stopped as he spotted something glinting on the ground. Stooping to pick it up, he saw it was a gold locket – the same one he had given Narcissa on her seventeenth birthday. He stood up, passing the locket between his fingers, wondering if Narcissa would mind of the opened it. As the rain made a mess of him, he decided not to, tucking the locket in his pocket, and running after Narcissa.
Now he knew why she was so angry with him; it was true, he had barely said a word to her. He realized he was being a complete git and ignoring the only people he loved. As he reached the Manor, he began to look around for Narcissa.
He pushed open the door, calling out her name as he went. ‘Narcissa? Narcissa!’ he called, searching around. ‘Where is she?’ he muttered to himself, but then fell silent. He could hear sobs coming from his and Narcissa’s bedroom. He pushed the door to the bedroom open and looked inside. ‘Cissy, are you there?’ he asked doubtfully.
There was no response, but he could hear her crying. He walked inside and saw she was curled up on the bed, shaking with sobs. He walked over and sat next to her. ‘I – I’m sorry,’ he spoke, trying to be comforting.
Narcissa sat up straight, and looked him in the eye. ‘I’m the one who should apologize; I’m being an idiot.’ Trying to smile, she dried her tears and hugged him. He kissed her on her cheek.
‘You have every right to be angry,’ he said quietly, ‘I would be, too, and...’ he hesitated. ‘I have been treating you horribly, haven’t I? I am such a horrible husband,’ he said, shaking his head.
‘But Narcissa,’ now he spoke to her while looking at her, holding her close. ‘If this ever happens again, please tell me. I promise I’ll do better now, I just didn’t know and I didn’t think you’d notice or anything but I really missed you I just didn’t know what I was being so horrible and I didn’t realize that and I thought you wouldn’t be worried and I’m really sorry – ’
She silenced him with a kiss. He looked at her, his breath taken away. ‘Am I forgiven?’ he asked.
She chuckled. ‘Decide for yourself,’ she said, rising from the bed.

‘What? Where are you going?’ protested Lucius, grabbing her wrist.
She smiled at him. ‘To get a drink,’ she said, touching her neck. ‘Wait.... where’s the necklace?’ she turned towards him, panicked. ‘Oh no,’ she moaned. ‘I must have dropped it outside!’ She began to leave, but Lucius called out and she stopped.
He fished the locket out of his deep pocket. ‘Here you go,’ he said, walking over to her and putting the necklace on her.
Narcissa smiled.
The End

１年以上前 harrypotterbest said…
:D thanks :)
I dunno why, but I feel like I'm going to write a novel for 'After DH' strictly canon ;) 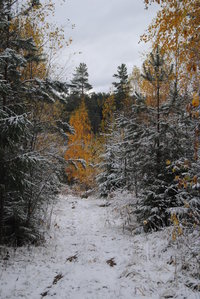 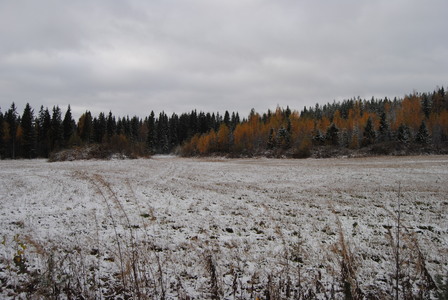 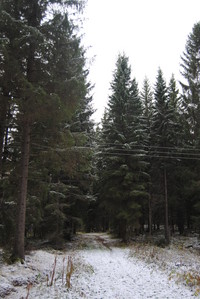 １年以上前 lucius_malloy said…
numero quatre:
a random signpost with ice hanging off of it. 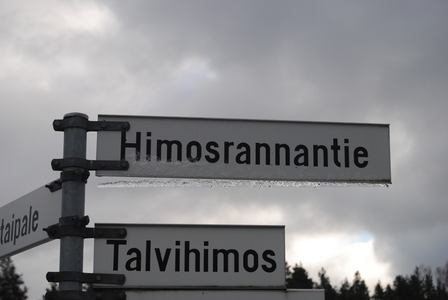 １年以上前 lucius_malloy said…
and last one, numero cinqo:
another random signpost from a cool angle. 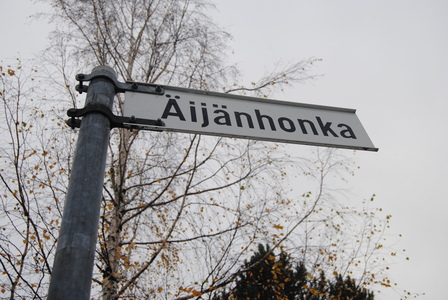 １年以上前 lucius_malloy said…
sneak peek :D
“All right, all right! Guys. Calm down, okay?” It was the third week of school, and James was trying to calm the Prefects down at their weekly meeting. “We – that is, your amazingly wonderful Head Girl and I –“ Lily smacked his arm for what had to have been the tenth time that week, and it was only Tuesday “– have some news for you.”
A chorus of 'Ooooh's rose up, and James kicked himself for not having worded that better. “Regrettably, not that.” He fully expected another smack, but even Lily seemed to have grown tired of the constant violence.

I hope to have this chapter up today :D

１年以上前 lucius_malloy said…
Why is it that whenever I'm here, nobody else is, but if I'm sleeping, everyone is?

I'll read it when I get home malloy :)

１年以上前 lucius_malloy said…
thanks Accio :) care to make my day and leave a review? :D

１年以上前 lucius_malloy said…
why thank you accio :)
I now understand why every author begs for reviews - they do make one feel so appreciated.

１年以上前 lucius_malloy said…
my dad said I belong to ACDC - the Association for Care of Disabled Cats. my singing is that horrible :P

Why you're welcome Malloy :) x

Lol...I was in the school choir, but I'm too busy with coursework to do it this year :/ x
Plus, I have to go to after-school revision session for English every Thursdays (When the choir was held) , cause I'm doing a resit for English Language(apparently even though I got a C, it was still a fail in my Dad's eyes), and if I don't go the session, I have my computer permanently confiscated :O x

Oh, I quit my choir, without telling the teacher yet.

１年以上前 lucius_malloy said…
o_O
I used to be an okay singer, but then something happened and my voice keeps breaking all the time :O

１年以上前 lucius_malloy said…
nope, it's called getting the flu and never quite getting rid of it :P

１年以上前 harrypotterbest said…
hi ppl back from school -_-
but it's friday! :D

going out in a min, but thought id drop in and say hi!

１年以上前 GemonkDruid said…
Hiiii!!!!!!!
Previous
Something to say? Sign in with one of these options:
Log in to Fanpop! Not yet registered? Create a new Fanpop account!