‘’OMG that’s excellent news’’ Blair squealed as she embraced Serena in the tightest hug ever
‘’Really, あなた sure?’’ Serena asked pensively wondering how Blair would react
‘’S, I’m with Chuck now, あなた know I’m happy, I couldn’t be happier for あなた both’’

They were dropped off on Saks Fifth Avenue, they went from Christian Louboutin to Jimmy Choo to Gucci, when they had finished shopping they went to Nobu, this was where they met Nate and Chuck, Chuck had just found out the happy news about Nate and Serena…

The 次 日 Blair woke to an empty bed, on Chuck’s 枕 there was a rose and a note saying

‘’When あなた get this, get dressed and call one of the limos, they will know where to bring you, 愛 Chuck xx’’

Blair got out of ベッド and dressed in a yellow dress with a black ベルト and the millionth pair of Louboutin peep toes she had bought while out on the shopping spree with Serena yesterday.

Blair stepped into the limo and found a champagne glass and another note, she opened it and read aloud

‘’Where あなた will find me will be a big surprise, today might just be the 日 of your dreams’’

Blair closed the note; she was getting very suspicious, about half an 時 later the limo pulled up outside the Bedford Art Gallery in Brooklyn.

‘’Why has Chuck brought me here?’’ Blair thought to herself
She stepped in through the double doors, there was no one around, there were some steps to her right, she hadn’t been here since that night where she was going to tell Chuck she loved him, Humphrey had put her off on this, saying that she would be hurt and heartbroken, and that she was, she wanted Chuck to say it back then, but he didn’t.

She climbed the stairs, they were lit によって candles and she followed the trail, she knew exactly where she was going, to the roof where that confrontation between them had taken place, she wanted to forget about that night, as she got to the roof door she heard romantic 音楽 playing, she stepped through and there was Chuck standing where he had been that night, when he heard the door open he turned around and smiled…

‘’Hey babe’’ Chuck said, walking over and キス her
‘’Hi, why have あなた brought me here? Do あなた not remember what happened?’’ Blair 発言しました questioning him
‘’Yes Blair I do remember what happened here, but あなた know I 愛 roofs, I wanted あなた to know that I will never bring another girl up here again, not unless that girl is you’’ Chuck 発言しました smiling at Blair, hoping she would smile back, which she did.
‘’It’s nice to know that あなた won’t do that anymore’’ Blair said, smiling

Chuck held his hand out to Blair, she took it and then started to slow dance to the beat of the music, she laid her head against Chuck’s chest and closed her eyes, she didn’t want this moment to ever end, she didn’t want to be anywhere else but where she was, they had made it through so much together, happy times, sad times, Chuck took one hand and lifted it to Blair’s chin and looked at her with 愛 in his eyes, his thumb caressed her face and she laid her hand in his palm and again closed her eyes, Chuck reached into his pocket and pulled out a ハート, 心 shaped box…

‘’Blair’’ Chuck 発言しました quietly
Blair opened her eyes and saw the box in his hands, tears started to form in her eyes and before Chuck could even open his mouth to ask the 質問 Blair 発言しました one word

‘’Yes’’
‘’You didn’t even let me ask you’’ Chuck said, sounding upset
‘’Well go on then, ask me’’ she 発言しました hitting him lightly in the chest
‘’Okay, here goes, Blair, あなた have maintained your vow to me from the 日 of my father’s funeral, あなた 発言しました あなた would stand によって me through anything, あなた have done that, あなた stood によって me when I was a jerk to you, and I think with every passing 日 I fall もっと見る in 愛 with あなた than I ever thought possible, and there is one 質問 I would like to ask you, Blair Cornelia Waldorf, will あなた do me the honour of becoming Mrs Bass?’’
‘’Chuck, あなた already know my answer, but yes, yes, a million times yes’’ Blair 発言しました jumping into his arms and planting the most passionate キッス on his lips, as Blair slid down from his grasp, he pulled open the lid to the box and sitting there was the most beautiful diamond ring Blair had ever seen, Chuck placed it on her finger and said...

‘’It matches the ネックレス I bought you, the Eriksson Bemoan necklace, あなた remember?’’ Chuck 発言しました questioning
‘’Of course I remember, that was the night I fell in 愛 with you’’ Blair 発言しました walking over to Chuck and smiling, Chuck smiled back at Blair.

Lots of C/B fluff I know, I thought it would be nice to incorporate the roof into Chuck’s proposal, hope あなた liked it, comments, what will happen 次 time?
tutiegal, nevermind606 and 3 others like this
xxGossip-Girlxx Love this chapter, Chuck and Blair are so amazing! 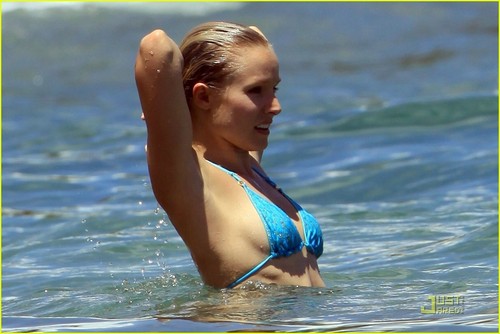 3
Blair getting arrested "
added by laurik2007

"Ouch!" exclaimed Kayla as the foreign maid pricked her leg with the needle as she was fixing the hem of her party dress. "Sorry Miss Kayla." Dorota said. It seemed like she has heard that sentence hundred times in one hour. she heard her mothers distant heels clicking in the hallway of their lovely penthouse that cost $250,000 a month.

"Kayla? Kay where are you? I need to talk to あなた NOW!" Blair, her mother, 発言しました in her I'm-really-mad-right-now voice. "Damn." Kayla muttered...
continue reading... 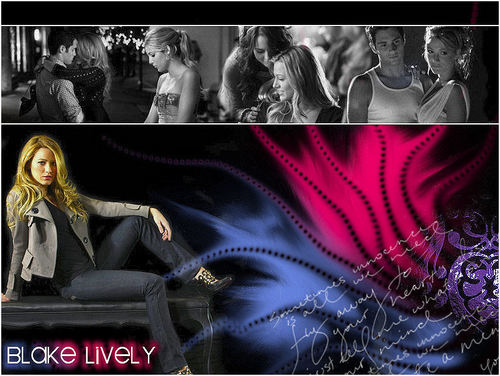 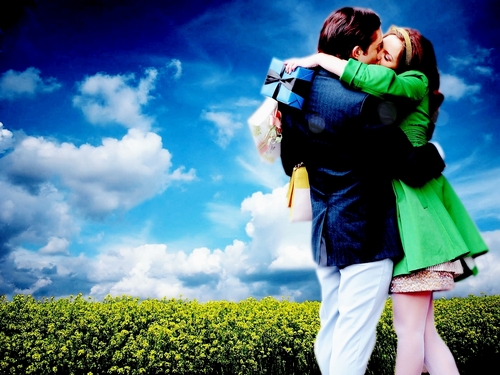 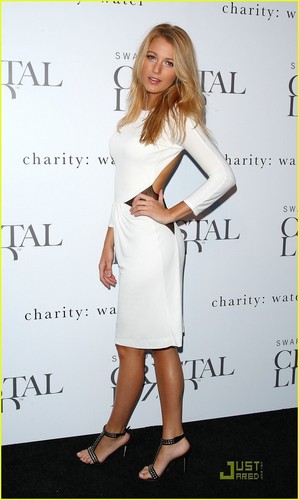 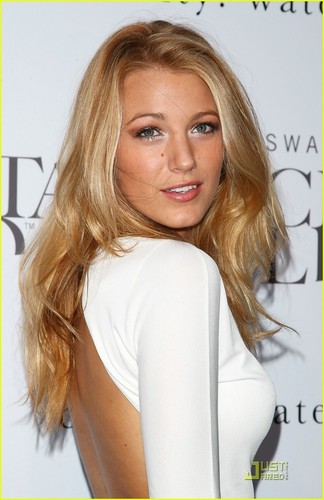 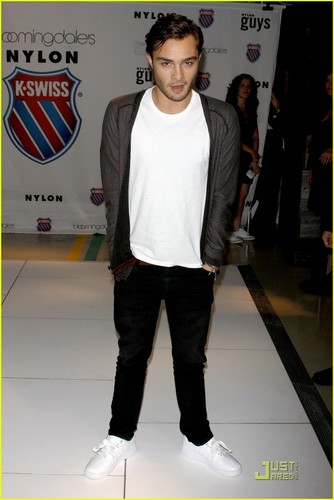 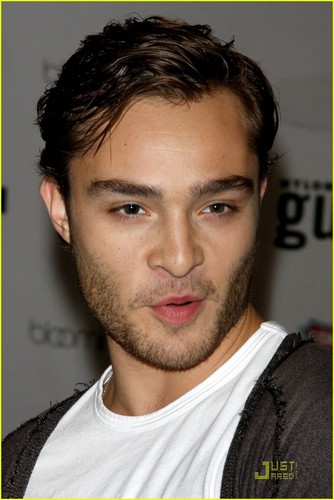 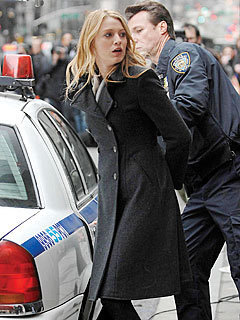 1
Serena under arrest
added by Mena09