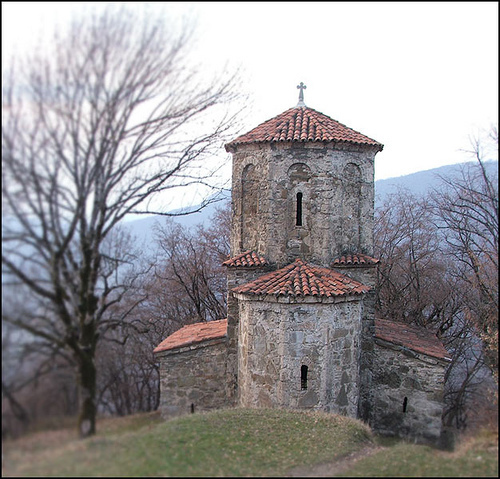 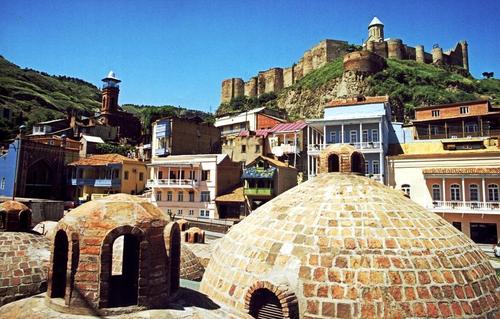 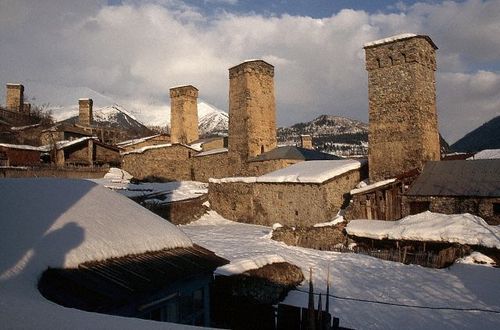 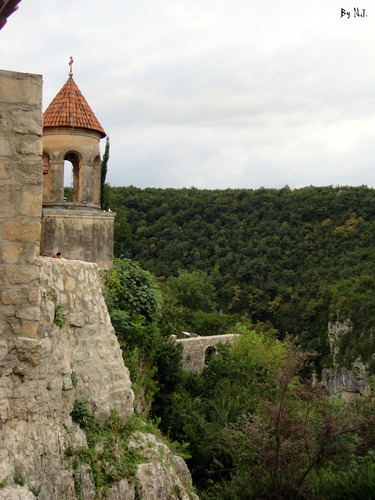 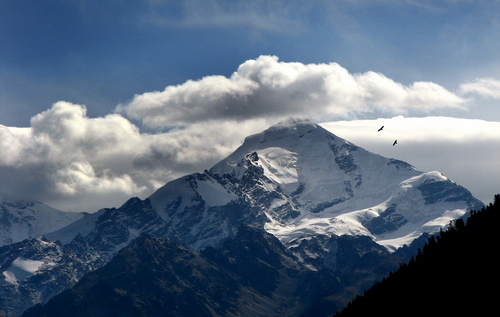 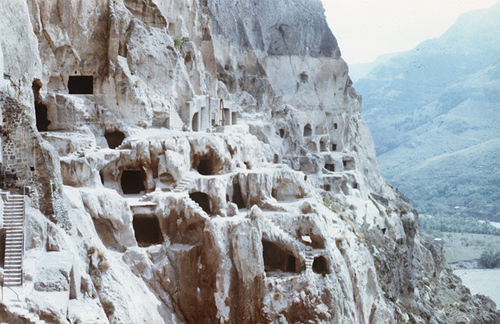 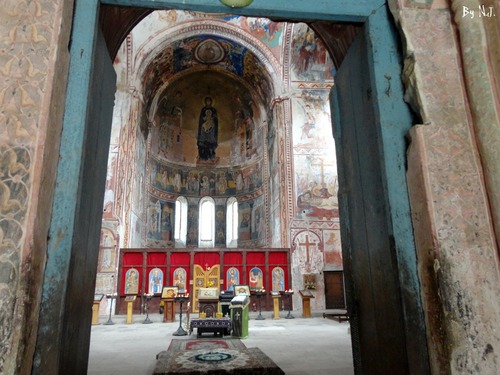 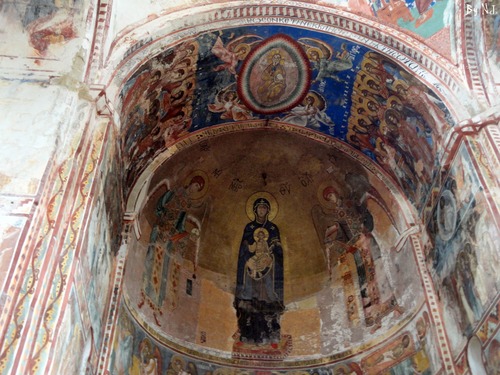 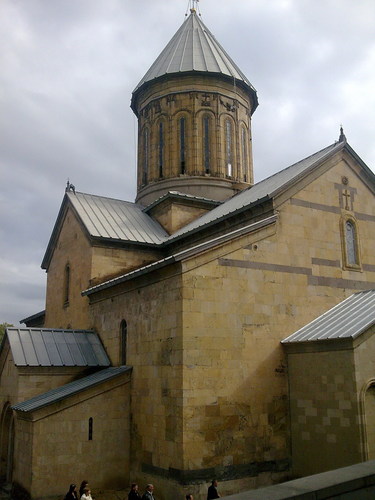 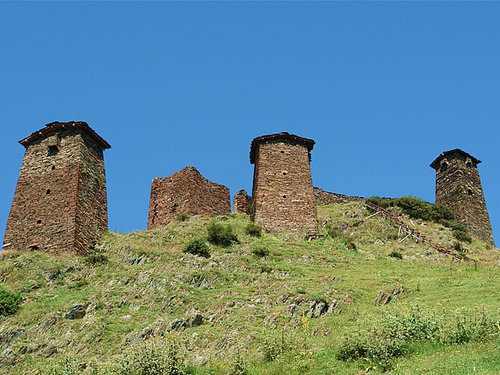 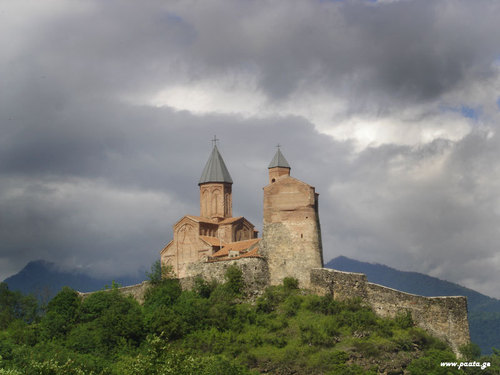 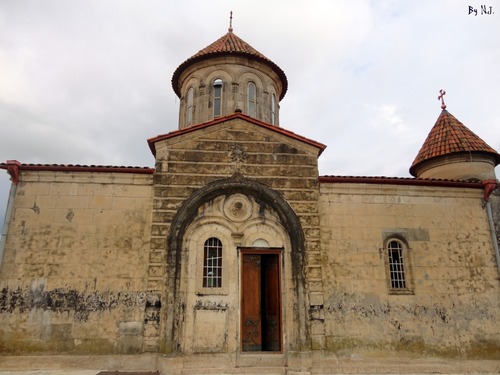 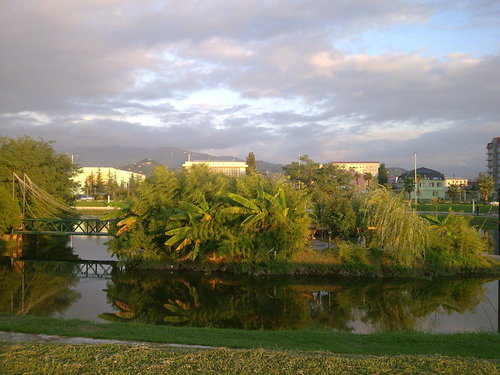 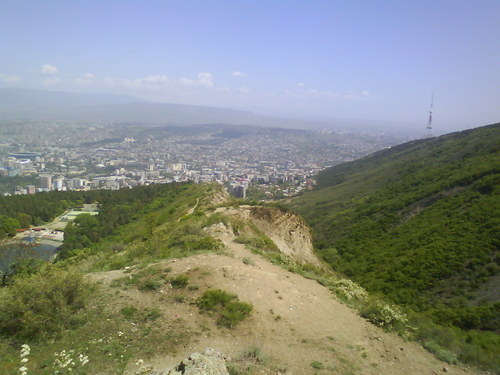 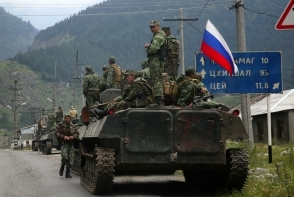 Russian troops on Georgian territory.
A genuine war between Georgia and Russia threatening after a 日 of hard fighting and reports of many deaths in the pro-Russian breakaway South Ossetia.

Georgia informs Friday evening that it withdraw 1000 troops ホーム from Iraq to insert them in fighting against Russian forces and excite.

-- These are some of our best soldiers, 発言しました Georgian President Mikheil Saakashvili, who also has convened army reservists for service.

The head of the...
continue reading... 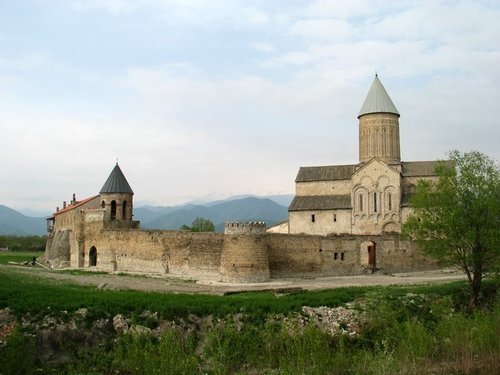 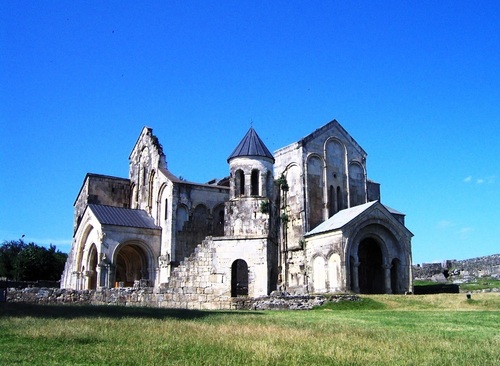 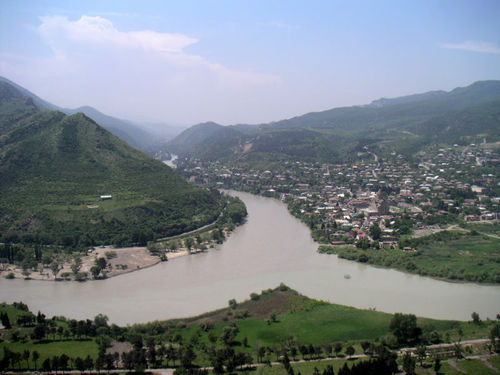 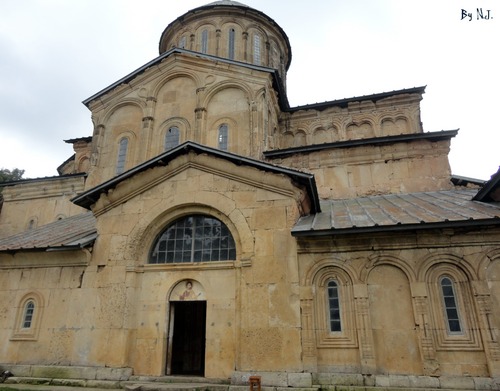 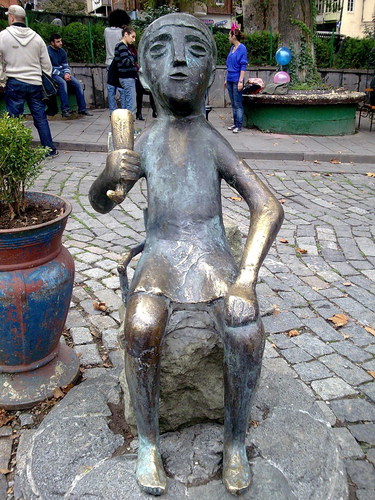