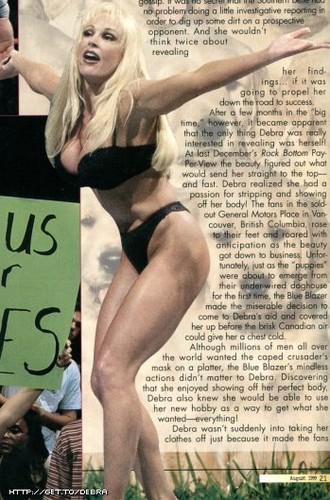 Debra in her Bra & Panties 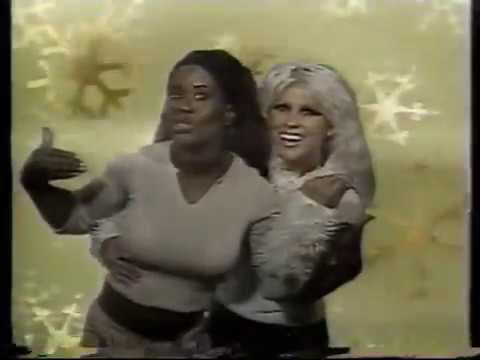 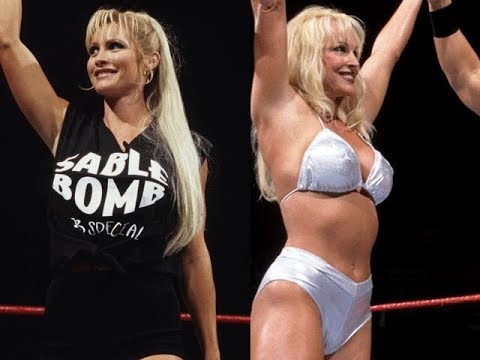 Sable Vs Debra - Women's タイトル Rematch
added by Osk2010
Sable & Debra, two of the WWF's sexiest and most 人気 women of the attitude era face off in this "What If?" scenario!
video
WWE
wwf
debra
marshall
mcmichael
wrestling
子犬
divas
sable
jeff jarrett 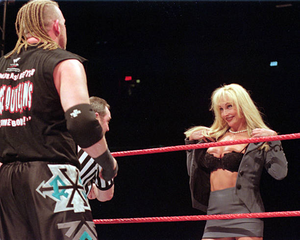 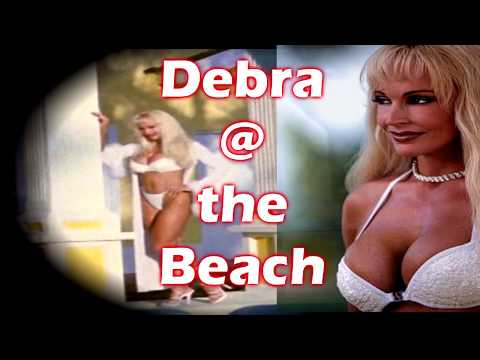 1
Debra - At the ビーチ
added by Osk2010
Sit back, relax and get ready for summer with the Puppies! The best of Debra's ビーチ 写真 shoots during her WWE career, my 99th アップロード containing rare footage. Footage from 1999 - 2001. All rights to their relevant creators.
video
debra
marshall
mcmichael
wrestling
WWE
wwf
子犬
divas 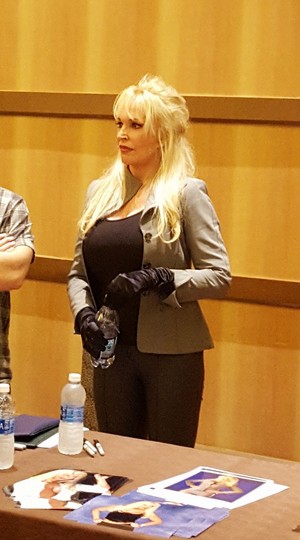 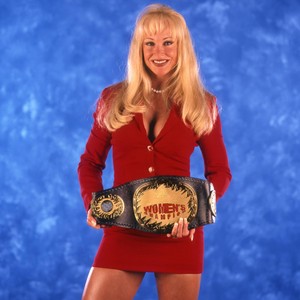 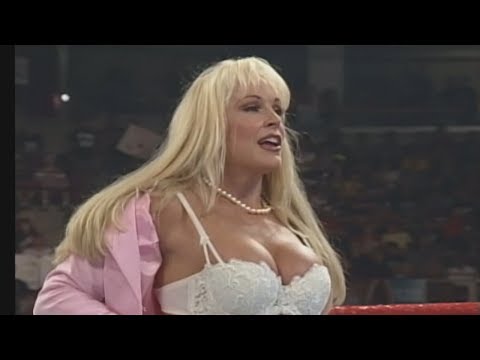 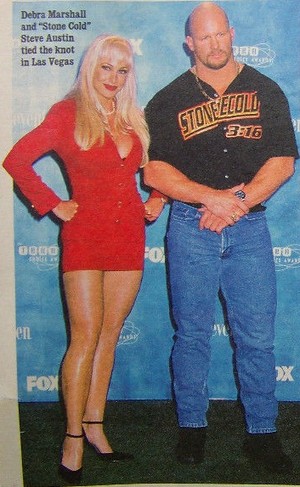 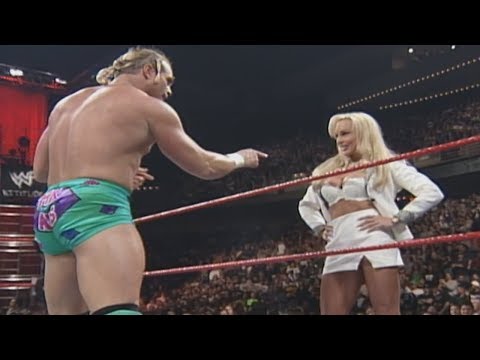 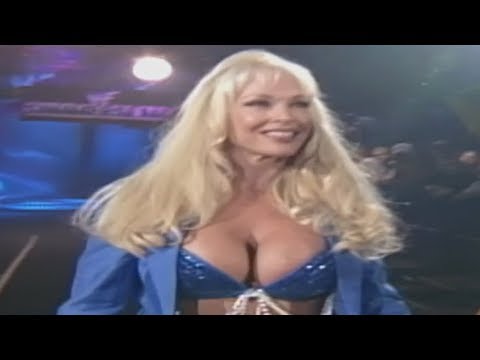 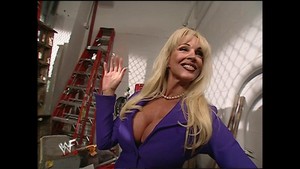 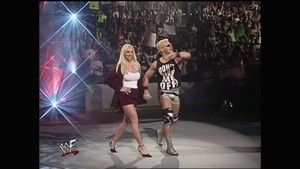 With the ongoing rivalry between Mr McMahon and Stone Cold Steve Austin dominating proceedings, the Royal Rumble match was somewhat of a side 表示する for all the other participants.

With Debra at his side, Jeff Jarrett was entrant number 27. With his manager going straight to the back areas, Jeff had to rely on himself to win the match and after not eliminating anyone he himself was eliminated によって Triple H ending his hopes of winning the Royal Rumble match!

The silver lining for Jeff Jarrett and Debra would 表示する itself 24 hours later on RAW! 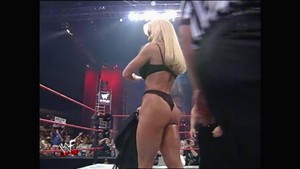 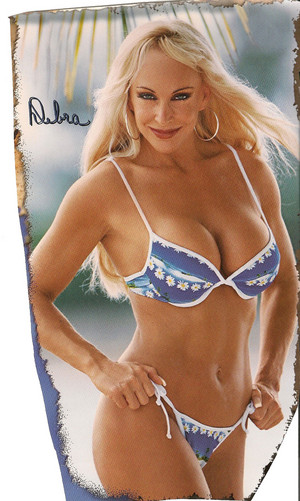