Dimitar Berbatov, who is rumoured to be heading for pastures new in the summer, came the closest to opening the scoring in first half with a header from a Jamie O'Hara corner, but Liverpool goalkeeper Jose Reina was equal to the effort.


Liverpool had dominated possession in the first half without truly threatening Radek Cerny in the ホーム goal, but after the break Steven Gerrard began to pull the strings and Voronin prodded the visitors in front after 表示中 good strength to latch on to a 69th 分 flick from Torres.


And on 74 分 Torres, who joined Liverpool at the beginning of the season from Atletico Madrid, had the goal his performance deserved as he found himself one-on-one with Michael Dawson before cruising past the Spurs centre-back to caress the ball ホーム from close range to ensure Tottenham finish in the bottom half of the table.


Should this be a farewell to Spurs striker Berbatov, it was a subdued one, although perhaps not the game to bring the best out of him. Aside from Torres needing his goal 24th goal, there was nothing significant to play for.


Spurs had a chance of moving up a place to 10th - earning an extra £720,000 in merit payment from the league - while Liverpool had already secured fourth.


Rafa Benitez's season has appeared overshadowed によって the power struggle behind the scenes at Anfield and a reminder of their problems was the sight of co-owner George Gillett in the directors' box 次 to chief executive Rick Parry.


Benitez's team selection appeared to point towards the players he wants to keep 次 season when Liverpool will try again for their first タイトル since 1990.


Peter Crouch, Xabi Alonso, John Arne Riise and Jermaine Pennant were left out of the squad, fuelling uncertainty over their respective futures.


There was little to choose from the two teams in the early stages, with Cerny saving comfortably from Voronin, then getting stretched a little もっと見る when Ryan Babel found a yard on the edge of the area.


Berbatov produced an impish flick for the hosts in the penalty box, after Jermaine Jenas had cut in from the right, but no Spurs player was on the end of the move.


It was Berbatov who almost opened the scoring, in the 26th minute, jumping with Jonathan Woodgate and beating his team-mate to O'Hara's corner. Reina palmed the effort away at full stretch.


Gerrard attempted to up the tempo from the centre of midfield, and the intensity was raised when Javier Mascherano clattered into Alan Hutton.


Referee Uriah Rennie chose not to book the Liverpool midfielder, then Hutton escaped a caution shortly afterwards when he brought down Babel at the byline.


Torres almost broke the deadlock five 分 into the 秒 half as the Liverpool striker sent Cerny the wrong way with his finish, but the Spurs goalkeeper managed to save with his feet.


Gerrard was guilty of losing his radar with his passes and one error gifted the ball to スティード, 馬 Malbranque in a dangerous position. The Frenchman fed Robbie Keane but the finish was dragged wide.


Reina then flicked a Tom Huddlestone クロス off Berbatov's head, while Gerrard had a couple of efforts, one straight at Cerny and the other dipping over the crossbar.


The deadlock was broken 21 分 from time when Alvaro Arbeloa angled a long ball from right to left towards the penalty area. Torres headed on and Voronin poked past Cerny.


Then came Torres' goal in the 74th minute, twisting and turning past Michael Dawson and slotting past Cerny. It could have got worse for Spurs but Cerny saved Hutton from an embarrassing own goal. Torres also grazed the crossbar with a chip.
noe_lfc likes this 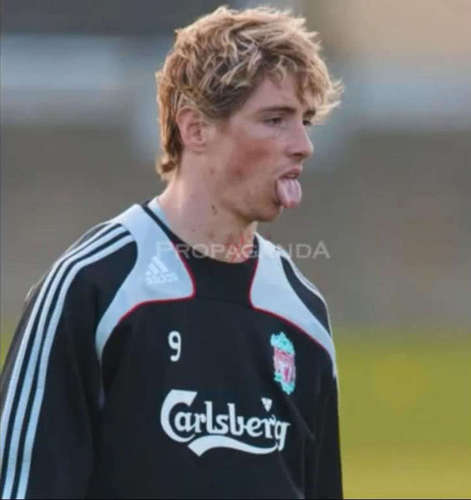 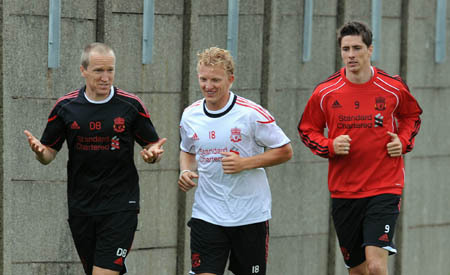 1
Torres back at training
added by katie_07 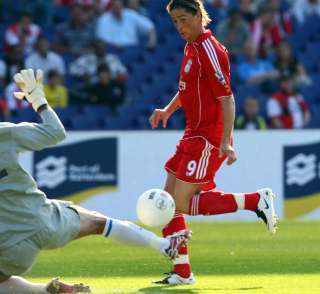 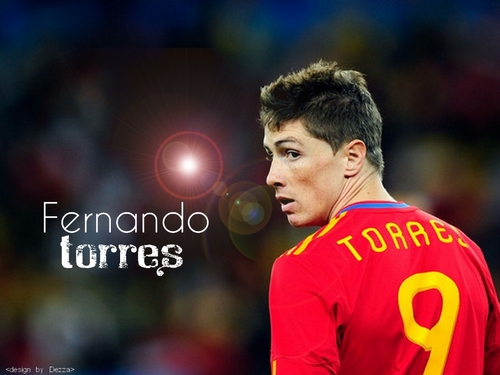 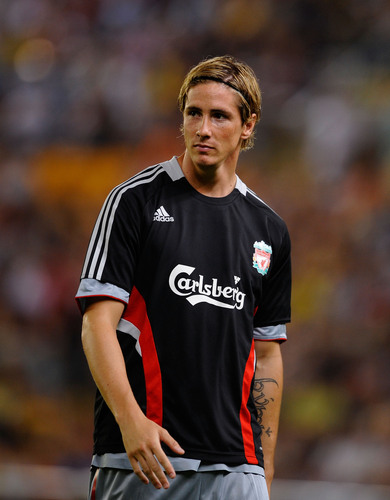 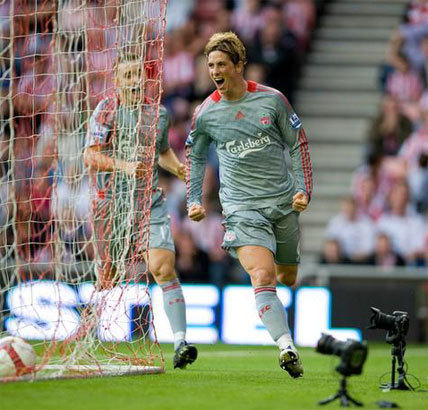 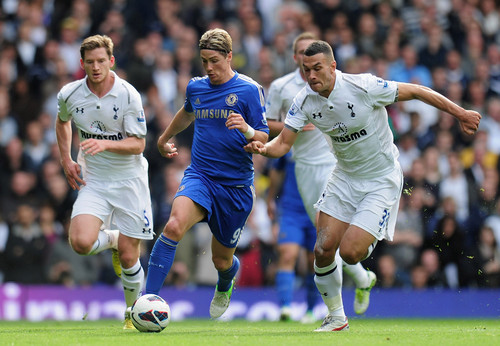 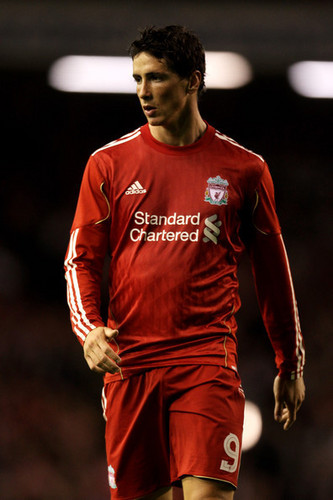 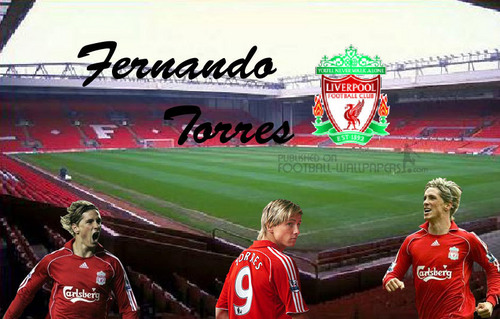 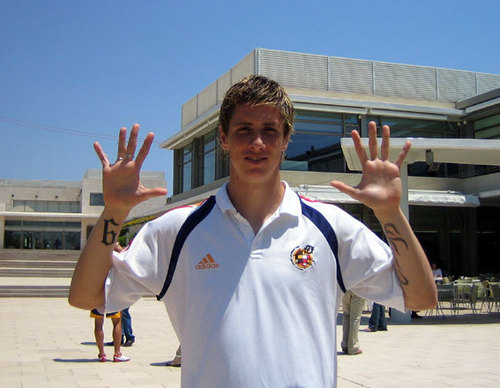 7
fernando torres
added by meme6
2
Interview with Fernando Torres' フレンズ about when he was a kid!
posted by viva_espana97

Torres and his friends
Oscar, Juli, Hugo, Elias and エンジェル are Fernando Torres’ closest friends. They all shared a chat in which we discovered もっと見る things about what Fernando is like off the pitch

Oscar: Since we played together in Infantiles (Under 13).

FT: And I met Hugo in the Madrid Team. At that time they took anyone on, as あなた can see. And I went to school with Elias in Fuenlabrada.

Hugo: We met each other through football.

FT: What we didn’t know was that Hugo wasn’t on his own, the package included Juli, who was like...
continue reading... 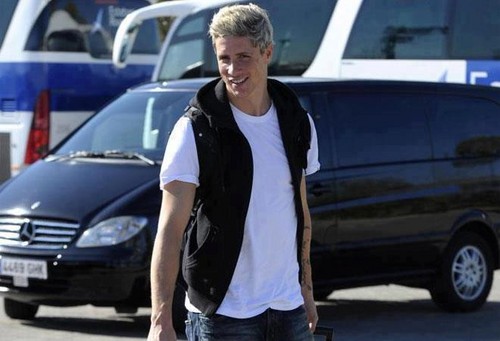 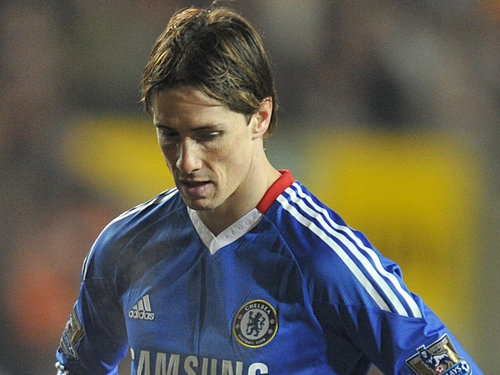 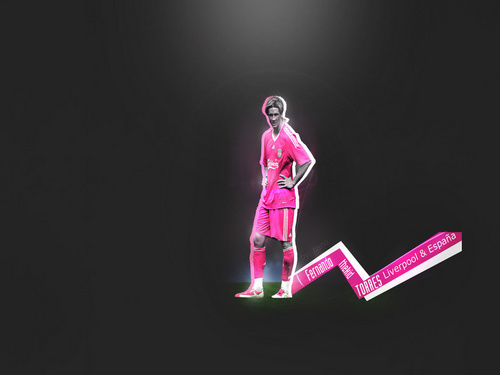 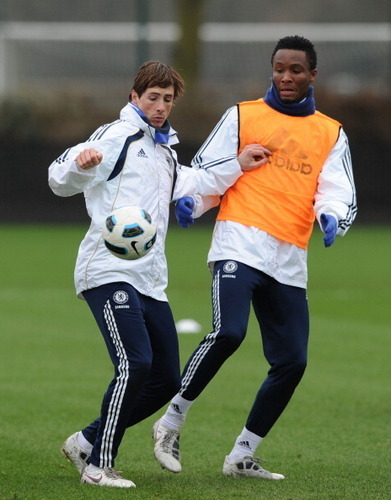 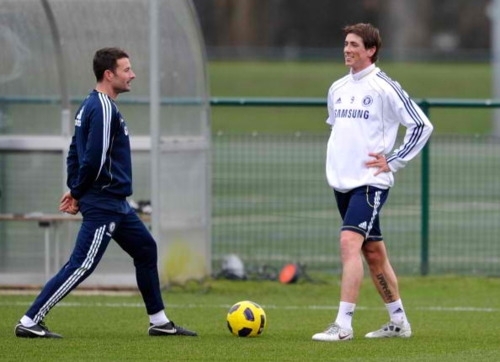 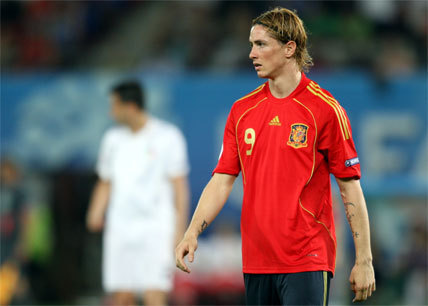