2
No damage to Fernando Torres, say Liverpool
posted by x_ellie_x
Initial concerns regarding the fitness of Liverpool striker Fernando Torres will be assuaged によって the news that the 24-year-old is not undergoing treatment today after his substitution in last night's Champions League semi-final.

There was notable anxiety at Stamford Bridge among Liverpool coaching staff and ファン alike last night when Torres, who had scored in the 65th 分 to put Liverpool back on equal terms with Chelsea, was replaced によって Ryan Babel with 20 分 of extra time still to play.

Rafael Benitez 発言しました afterwards that he was forced to substitute his front-man because the Spaniard had felt a strain in his hamstring. "Torres was injured and had problems with his hamstring so I needed to change it in extra-time," he explained.

However, after enquiries today, it seems that while initial worries may well have been well-founded, Torres is spending his rest 日 as normal, and apparently having no urgent medical treatment.

The red Merseyside contingent will be thankful that Torres has suffered no lasting damage. Admittedly, the final games of the season are of no major consequence for Liverpool - they are eight points clear of fifth placed Everton, and seven adrift of Arsenal with two fixtures remaining - yet they will want Torres to be fit to finish what has been a remarkable debut season.

Liverpool play Manchester City at ホーム on Sunday followed によって a trip to face Tottenham at White Hart Lane for their last game of the season 次 week. If Torres is unable to play, Liverpool will no doubt call again on Babel, who scored a consolation goal from 30 yards against Chelsea last night.
lovedeath26 and x-missmckena-x like this 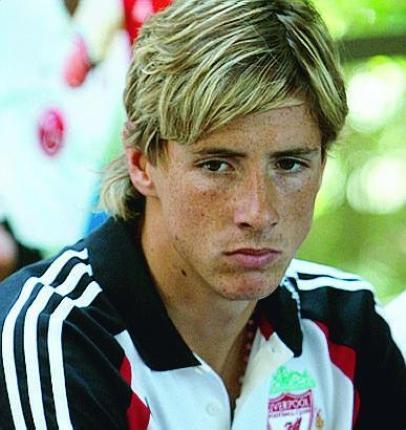 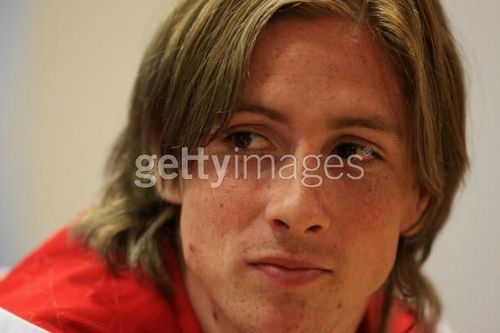 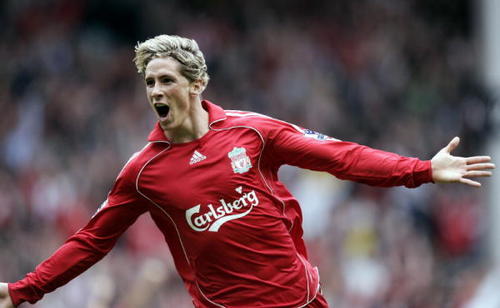 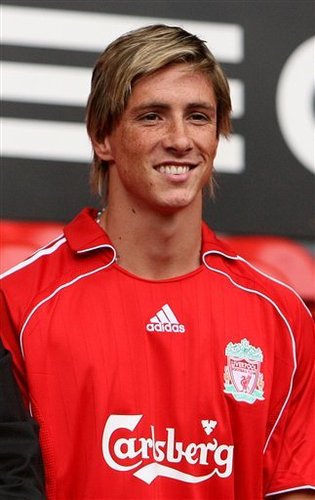 6
So Funny!
added by x_ellie_x
Carrgher is talking about torres with torres standing right 次 to him and at this point he can't really speak english so the man is saying "how is fernando doing" and carra is answering and torres really has no idea what is going on!
video
liverpool
torres
fernando
fernando torres 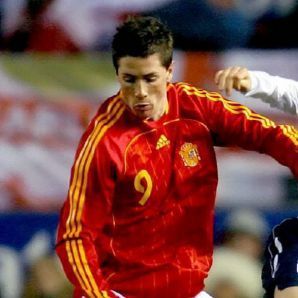 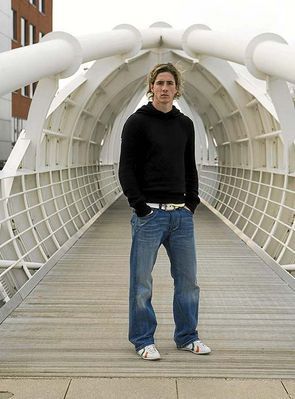 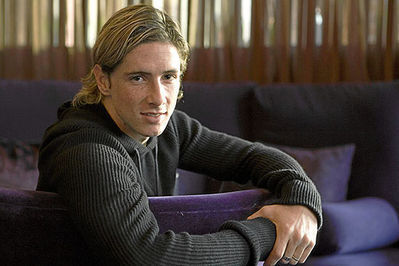 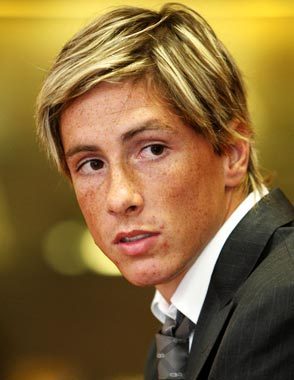 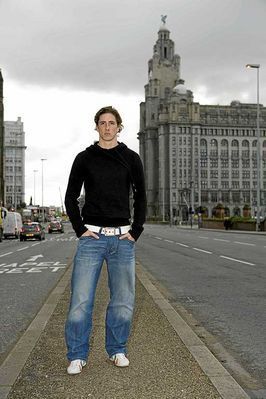 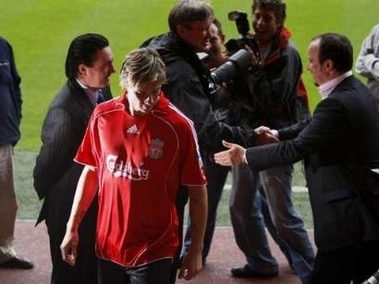 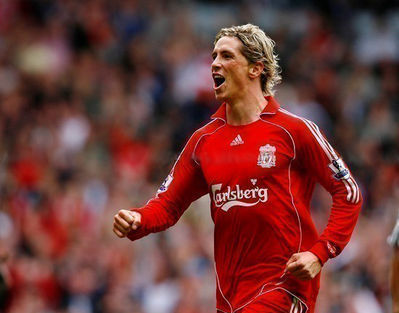 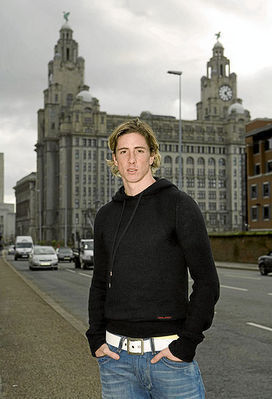 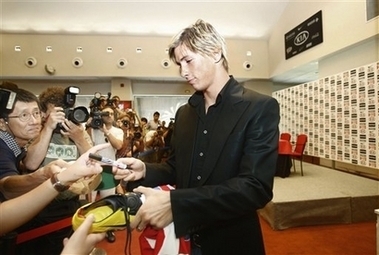 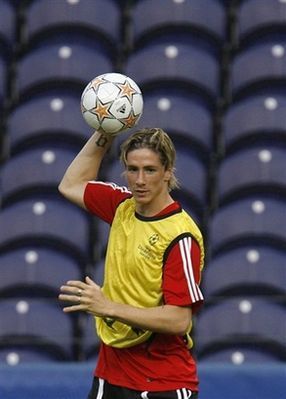 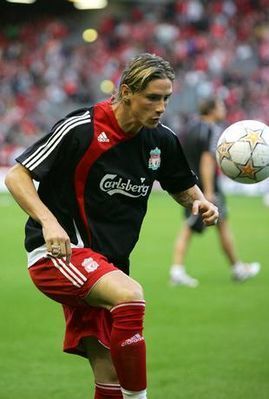 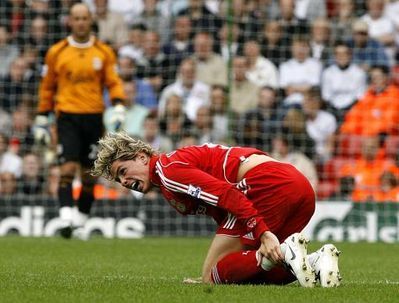 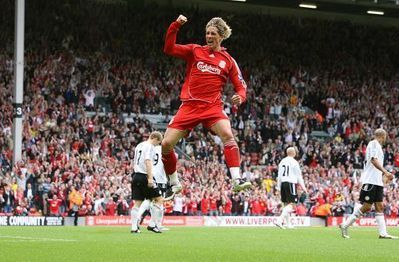