I know there will be LOTS of 質問 about the movie. Luckily, I have LOTS of good news! Preproduction has begun this month. We’ll be shooting in Hungary in February. Addison Timlin is playing Lucinda, Jeremy Irvine is playing Daniel, and Harrison Gilbertson will play Cam! The script is great, the director is great, and I’m thrilled with the progress so far. Will update あなた もっと見る soon.

How involved will あなた be in the film production process?

We are lucky to have a fabulous – and Aussie – director, Scott Hicks. And I am very behind the direction of the film so far. I think it’s going to be really good. I will also say that Scott and I have had many conversations about what the ファン want out of the movies. He knows what matters to あなた and will strive to deliver it.

When will we find out the rest of the cast for the Fallen movie?

We’ve also cast Penn and a few other characters but I’m not allowed to announce them yet. I’m not sure when the news will be public, but I will keep everyone 投稿されました online, I promise.

When does filming begin?

Filming will begin on 9 February, I believe! 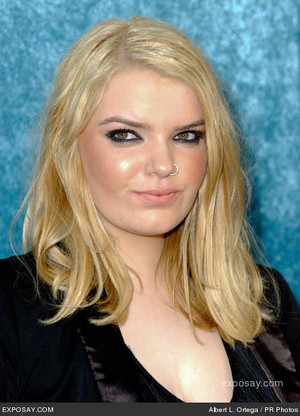 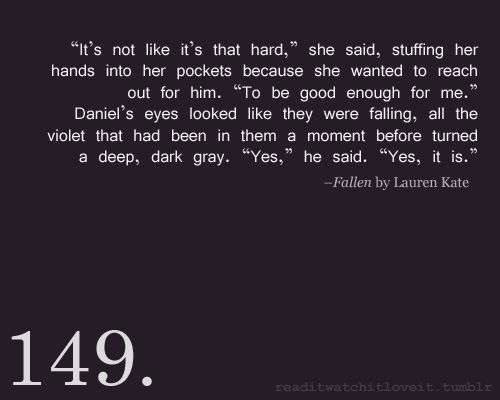 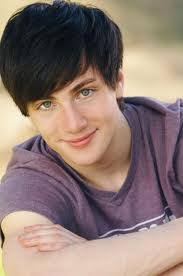 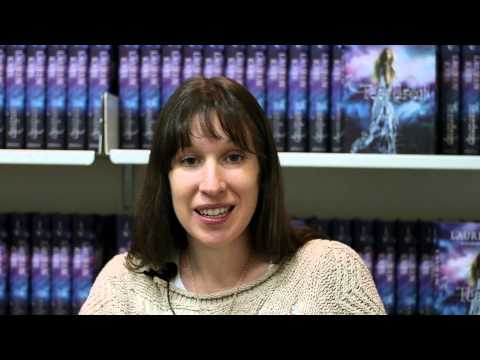 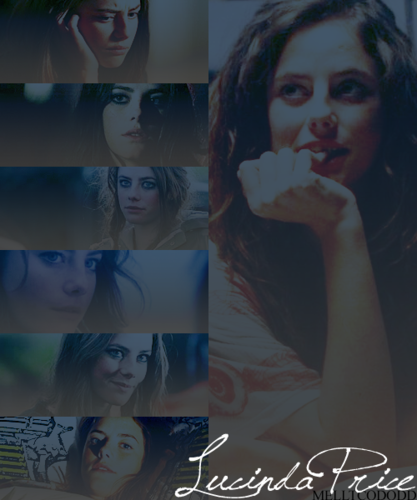 Luce and Daniel | Come Around (Fallen)
added by bussykussi
video 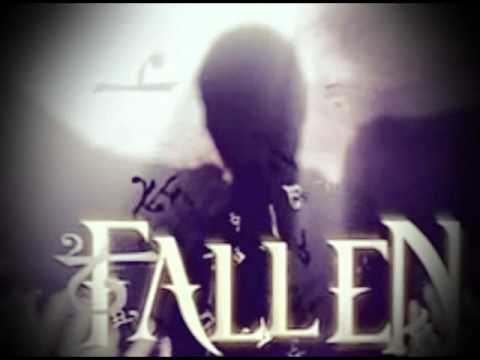 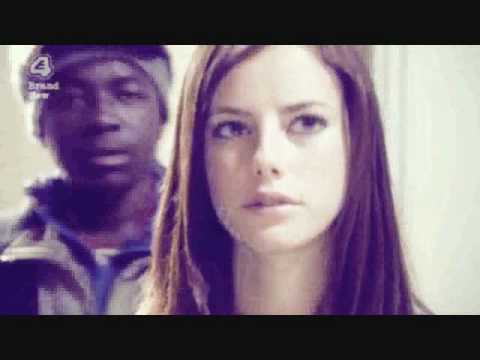 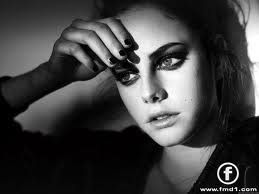 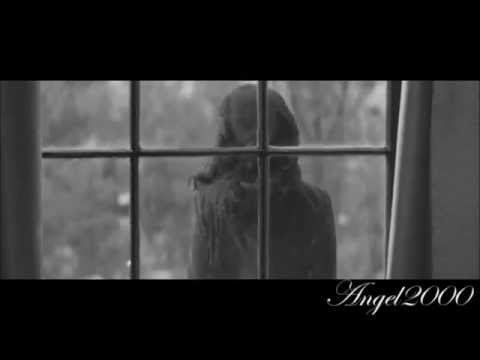 Luce and Daniel | Losing Your Memory
added by bussykussi
video 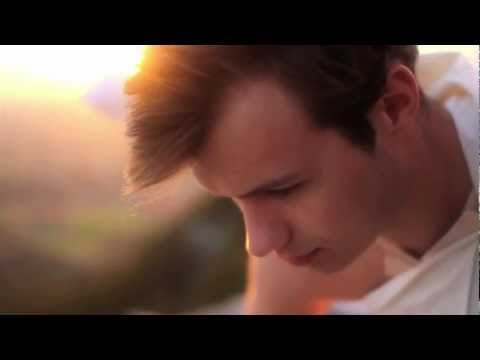 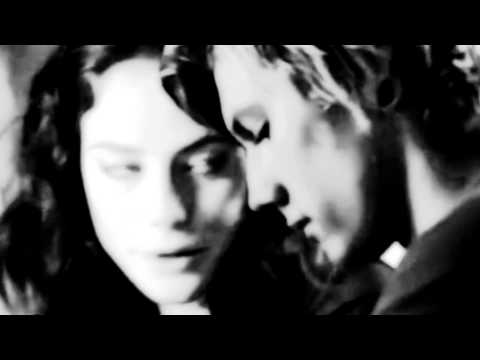 6
Daniel + Luce | Give Me 愛
added by bussykussi
video
fallen 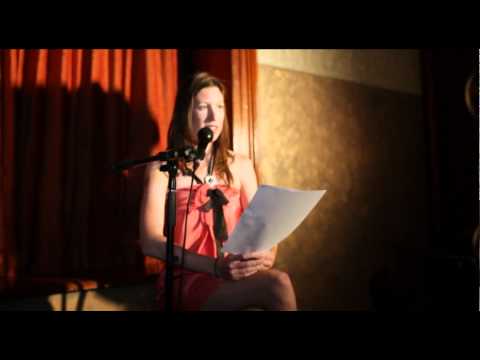 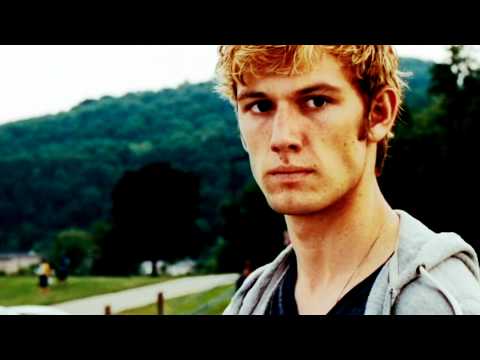 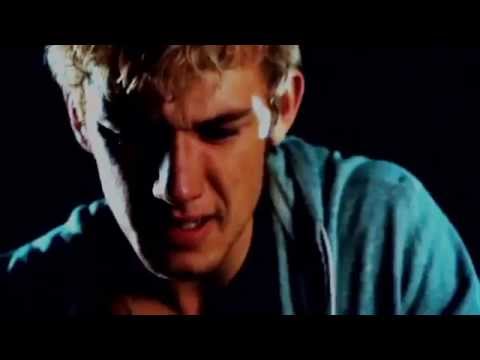 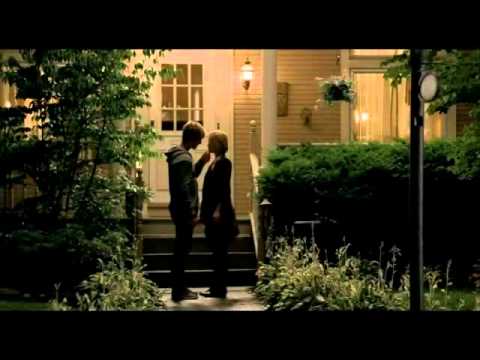 6
Fallen: Luce & Daniel
added by bussykussi
video
fallen
Lauren Kate's New Addition to the Fallen Series 'Fallen: 天使 in the Dark'
posted by TwilightLuvr37
A 50+ page collection of intense moments and amazing insights from the dangerously romantic world of the Fallen series. A party that goes terribly wrong, Arriane on a heavenly shopping spree, Daniel navigating the streets of L.A., Miles taking a step into darkness, an uncomfortable scene at Shoreline, an エンジェル on the hunt, and a deleted scene of a 日付 between Luce and Daniel make up this digital collection, offering a unique glimpse into the world of Fallen, a must for any ファン of Lauren Kate. Includes a プレビュー chapter of Lauren Kate’s newest novel, Teardrop.