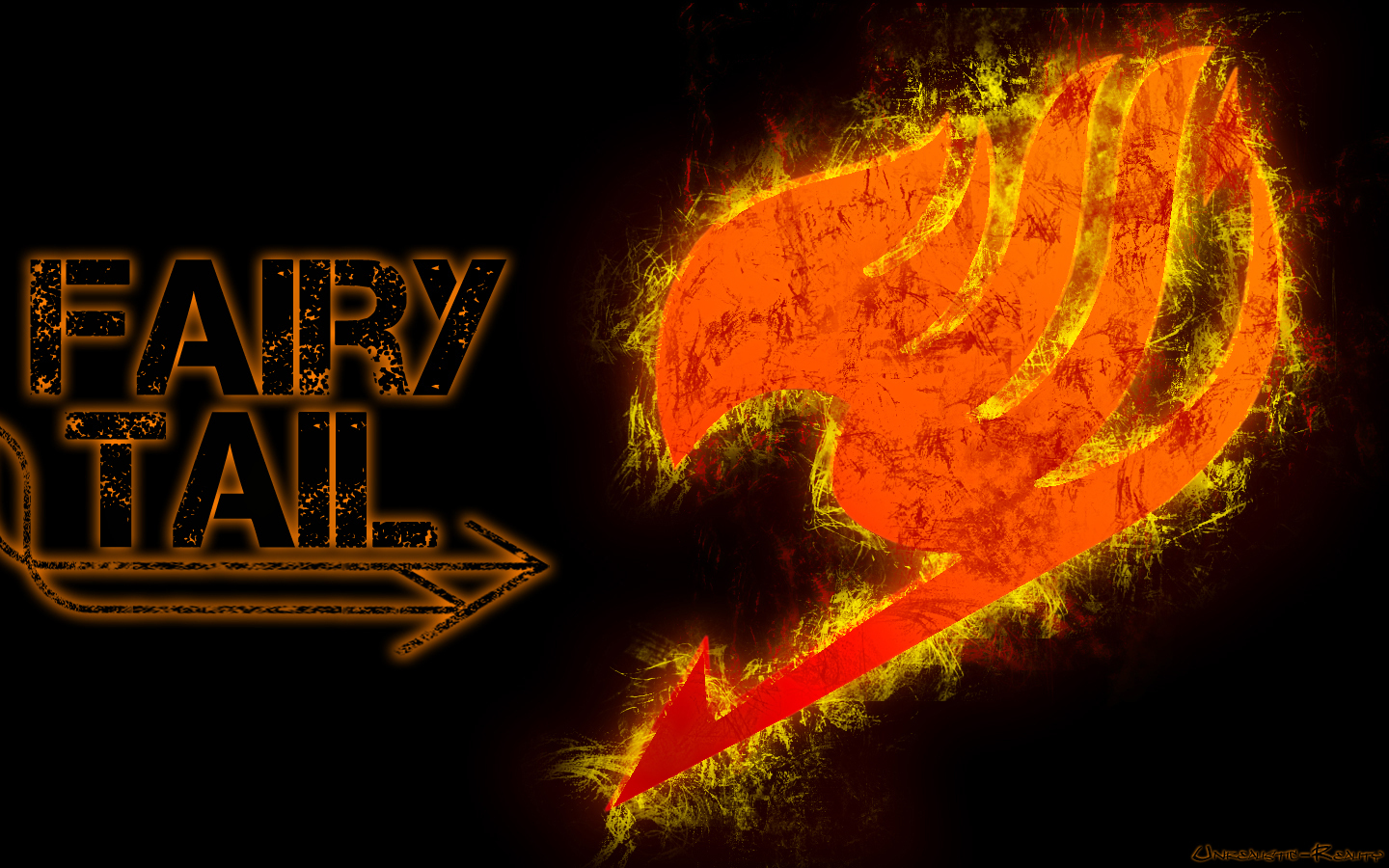 added by Rezuto
壁紙
BrimstoneDiablo, kokoling and 37 others like this
Erza--Scarlet its cool^^^
lucy-hime yeah!!kakui!!
Mystogan777 I love fairy tail
alzaska it is like a fire
CuteSherry i think natsu made this, and the blue one gray made it.
jhudy kakoii ! ! ^_^
athena165 Would you mind if I used this as a background for a drawing I'm submitting on deviantart?
BabyMew It's so EPIC! 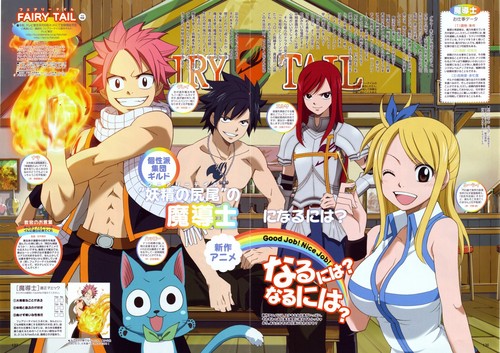 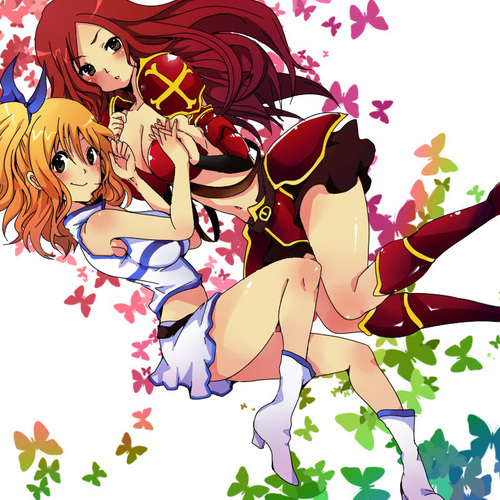 12
Lucy & Erza
added by XxJairiFlowerxX
Source: Lucy & Erza
4
Wow at last... fairy tail episode 227 eng dub on YouTube fullscreen...
posted by Deadshot_reborn
Ya it seems that a guy uploaded fairy tail ep 227 eng dub and fullscreen .... ro watch the video link
The story if this episode is...
The Morning of a New Adventure is the 227th episode of the Fairy Tail anime, and the 52nd episode of the 2014 series. It aired on April 4, 2015.

Being busy thanks to their victory in the Grand Magic Games, the Fairy Tail Mages finally take a break in public baths. Much to their surprise, they are joined によって Flare Corona who reveals that Raven Tail has been disbanded. Later, after Erza, Wendy and Carla return from their job, they 登録する Lucy to check on Natsu and Gray who ended up fighting for 3 days straight. Even though the two claim they won't go on a job together again, they are requested によって Warrod Sequen, one of the Ten Wizard Saints, to save a village encased in ice. 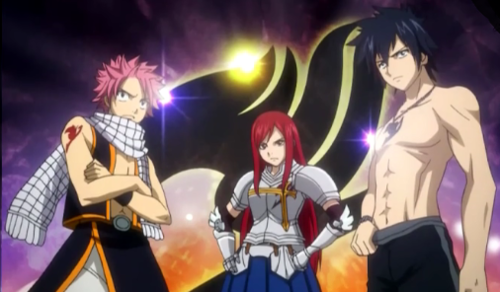 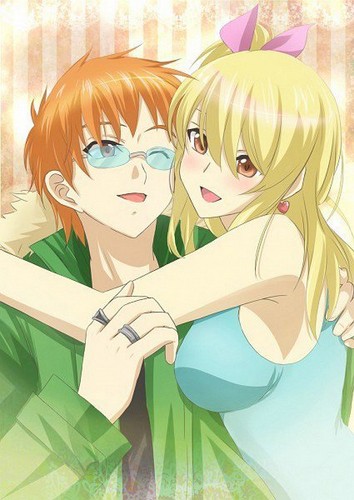 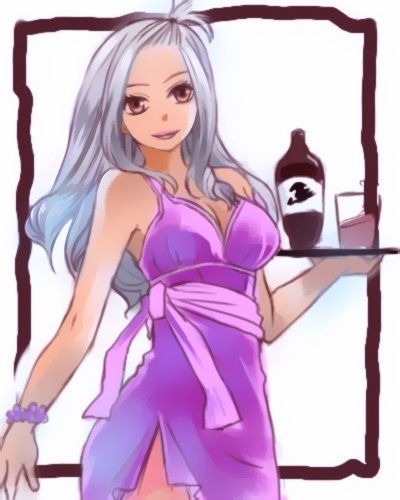 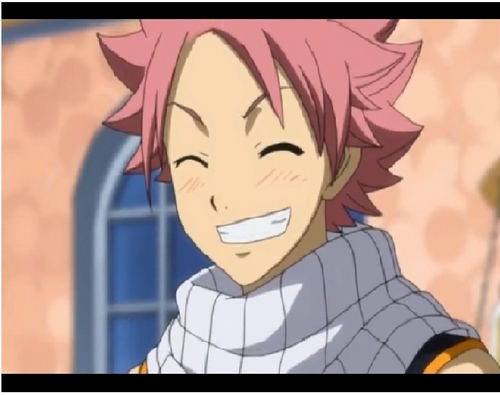 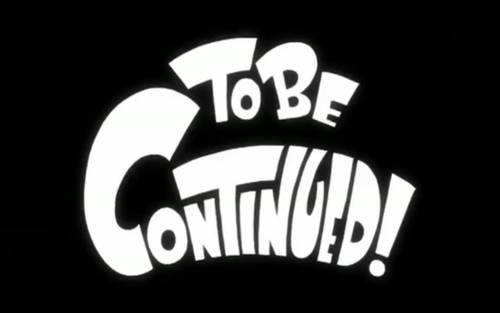 1
to be continued
added by MyBlueDragon 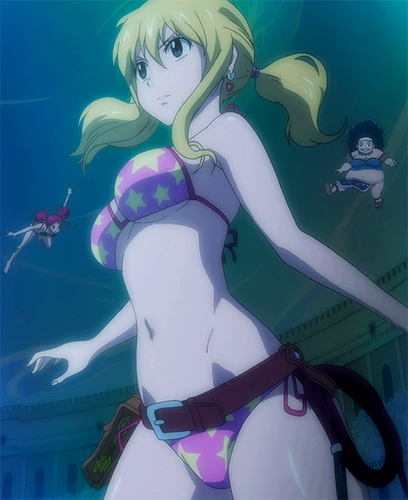 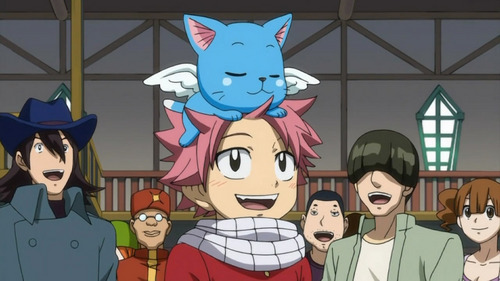 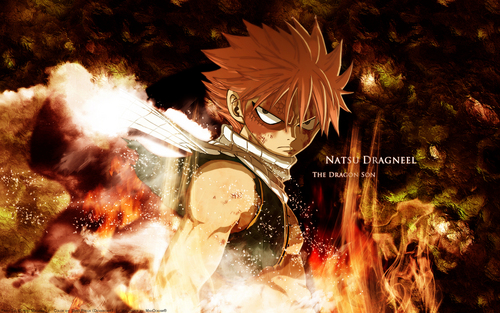 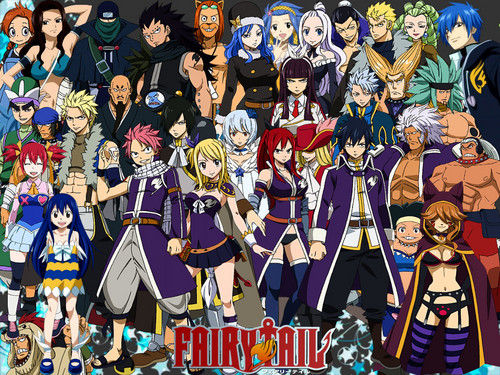 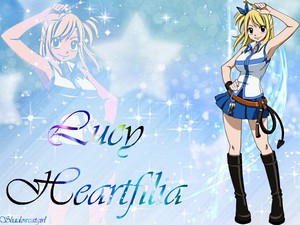 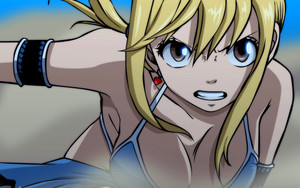 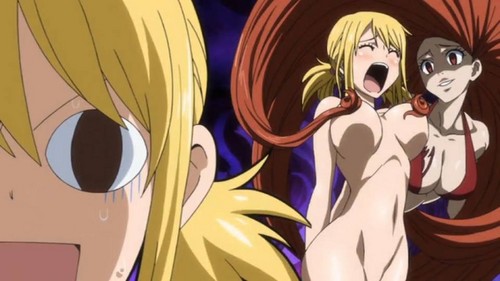 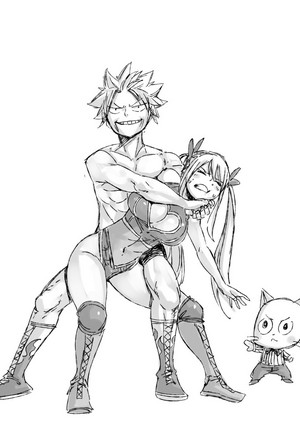