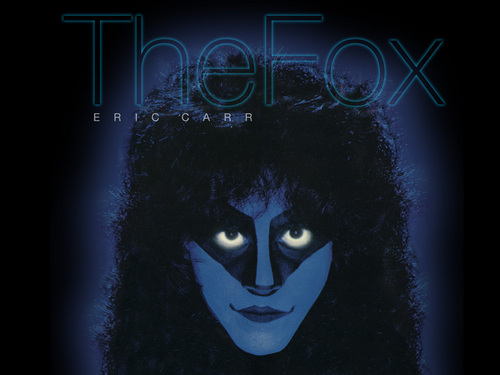 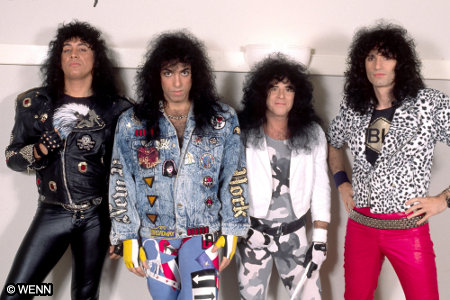 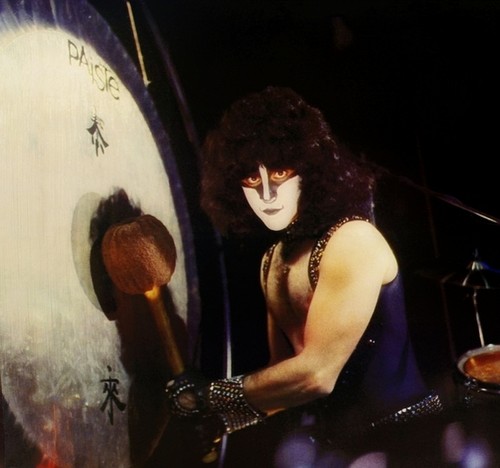 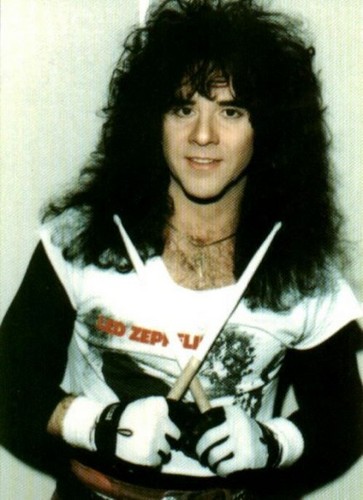 SOME FACTS & TIDBITS あなた MAY または MAY NOT KNOW ABOUT ERIC CARR:
* Although he played the drums right handed, Eric was left handed. 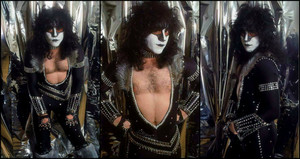 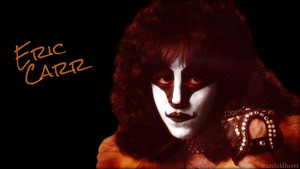 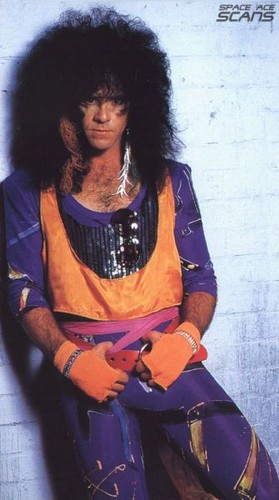 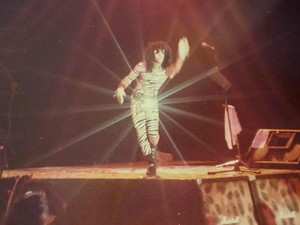 On November 25, 1991, I got a call from a friend telling me that Eric Carr, KISS' drummer, had just died. I was blown away. Flipping on MTV, my fears were confirmed. Dead at 41 years old... this really sucked. I made up my mind that moment that if the funeral was anywhere in New York I was going to it.

The 次 日 the New York Daily News reported Eric's death and info on where the funeral would be held. It would be in Middletown, NY. My grandparents live in Newburgh, NY, which is only about 10 miles from Middletown.

So the 日 after Thanksgiving, I left for NY. I live in Lawrence, Massachusetts...
continue reading... 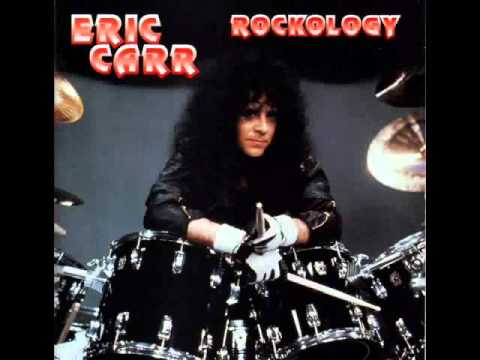 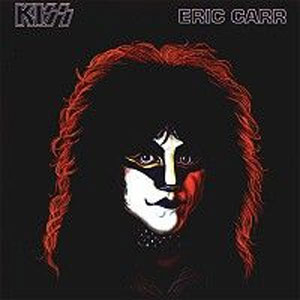 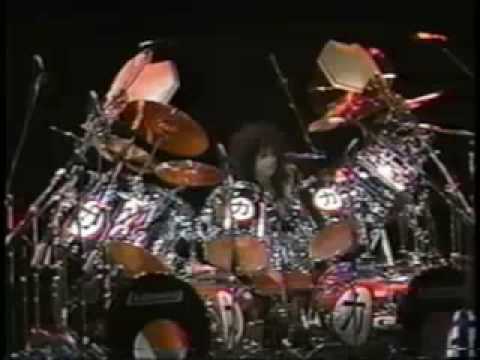 15
Eric Carr Hospital Footage
added by rakshasa
Eric 7 months and 12 days before he died. And only 3 days after open ハート, 心 surgery
video
eric
thanks:) 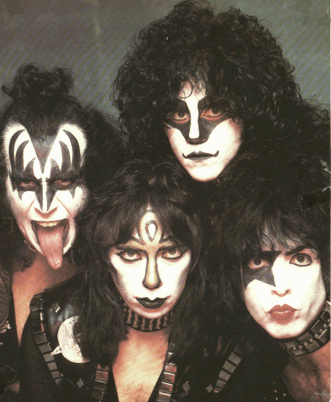 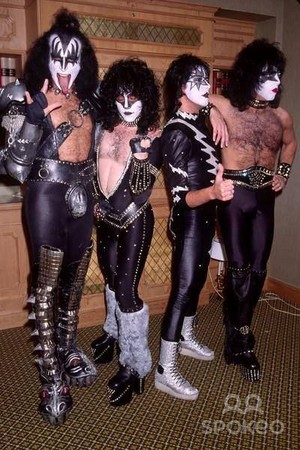 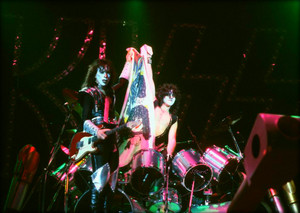 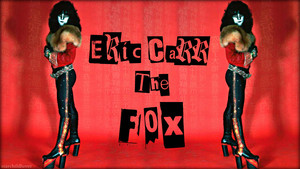