魔法にかけられて Soundtrack - Into The Well [HQ] 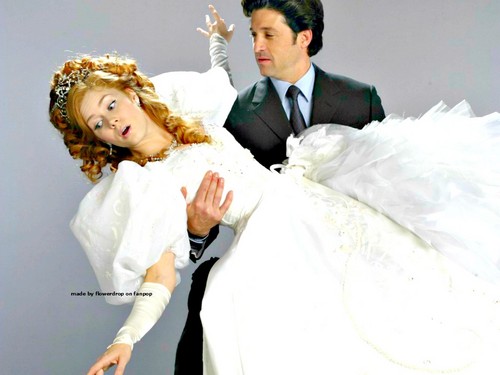 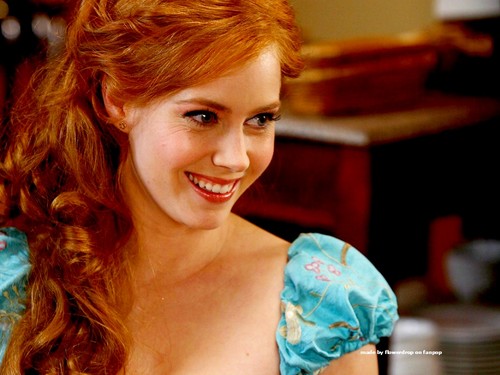 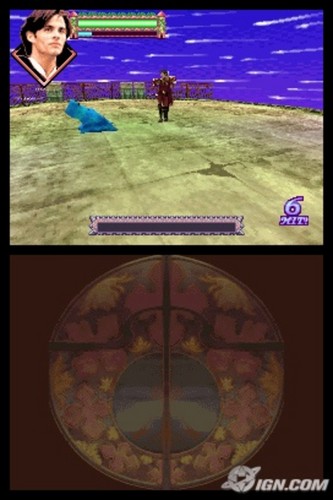 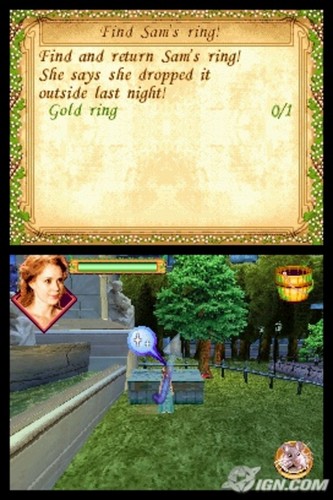 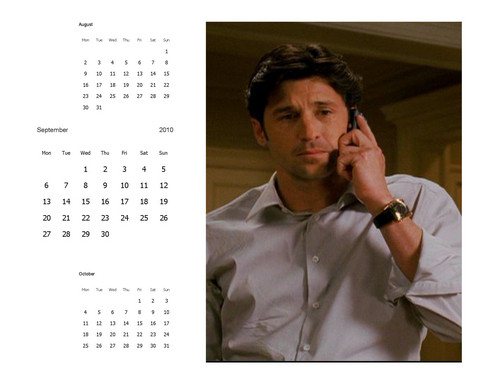 Calender of the months ahead
added by LisaForde 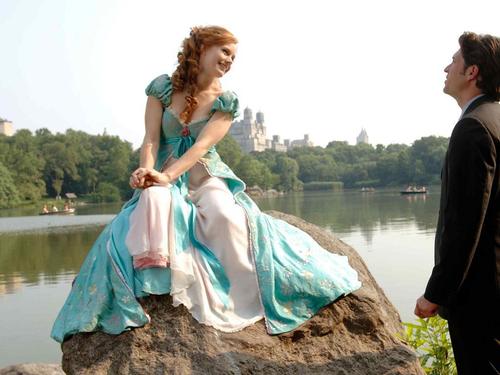 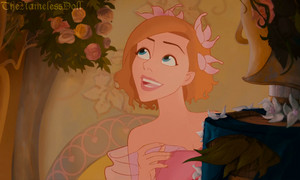 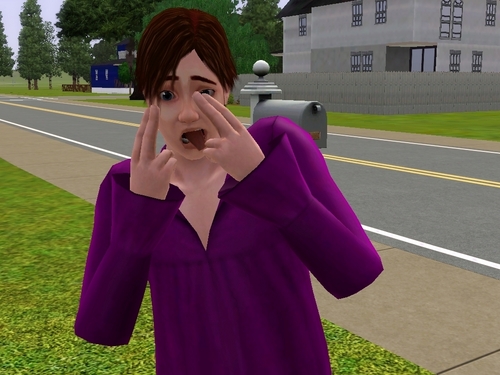 edward on the sims 3
added by fremontdenver 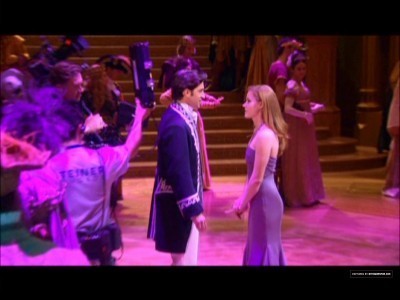 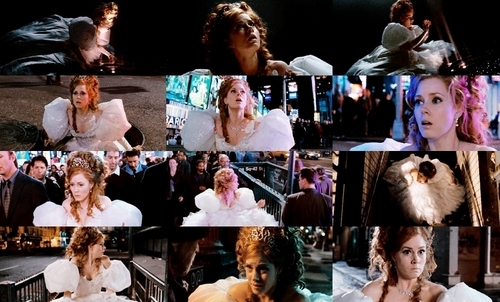 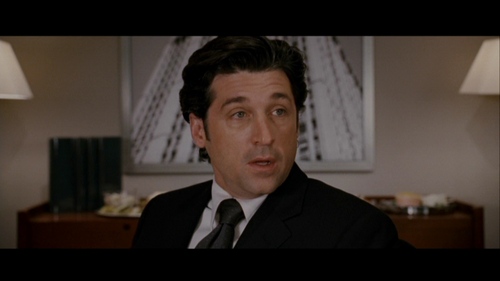 Before and After
added by LisaForde 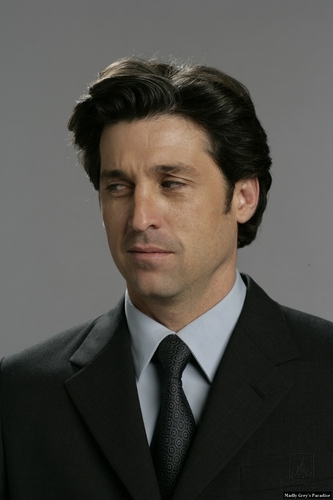 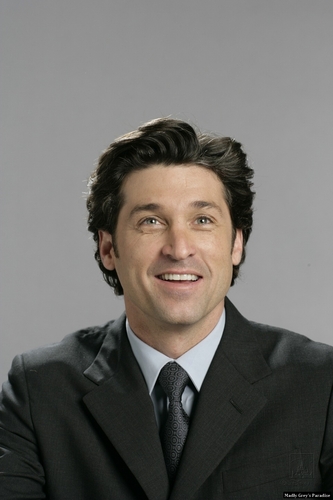 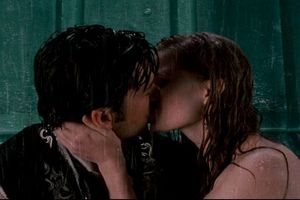 Giselle & Robert's close up scene
Ever wonder what it would be like if all your favourite ディズニー princess 映画 came to life and goes to the big 林檎, アップル in human form i.e. Ariel または Belle for example well that’s what happens in this fairytale comedy about a soon to be princess who comes to life in NY and falls for a real life man who’s an attorney.


Enchanted pokes fun of a lot of ディズニー 映画 like The Little Mermaid(Giselle & Robert are like a déjà vu version of Ariel & Eric only Eric isn’t a father who works as an attorney in NY and Ariel’s hair is もっと見る darker compare to Giselle’s yet both of them are so...
continue reading...
Here's what I think will happen in 魔法にかけられて 2
posted by LisaForde 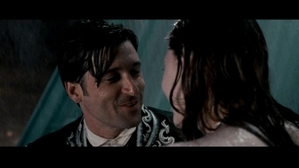 Robert marries Giselle and meet his parents
Yes folks there is going to be a sequel to the 2007 film 魔法にかけられて which tells the story about a cartoon maiden who is about to marry a prince transform into a live action version of herself and falls for an attorney.


The following are ideas that I think might be in the movie.

2 years on and Giselle and Robert are about to get married but モーガン, モルガン is kidnapped によって Narissa's sister Marrissa.

Robert & Giselle are now married and they have to meet his parents played によって Julie Andrews (Narrator of film)and John Cleese または John Goodman.But they are not happy that Robert ended up with...
continue reading... 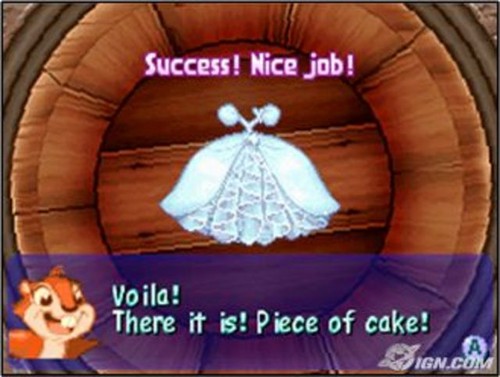 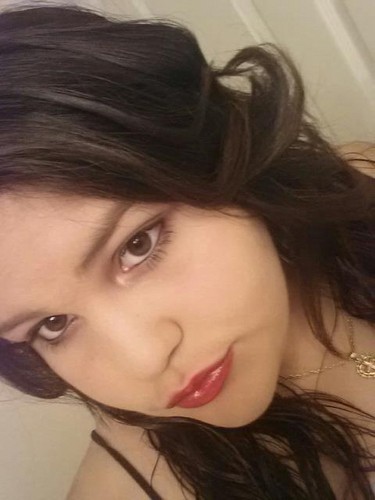 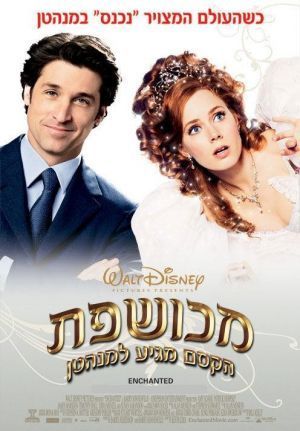 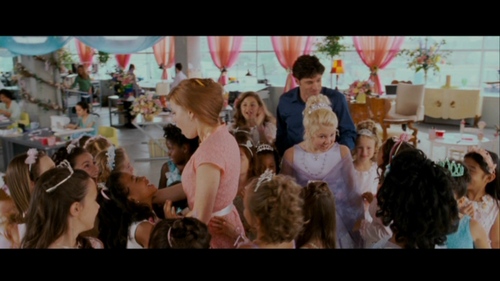