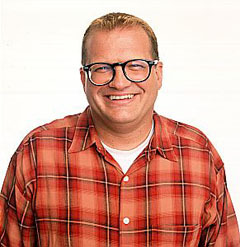 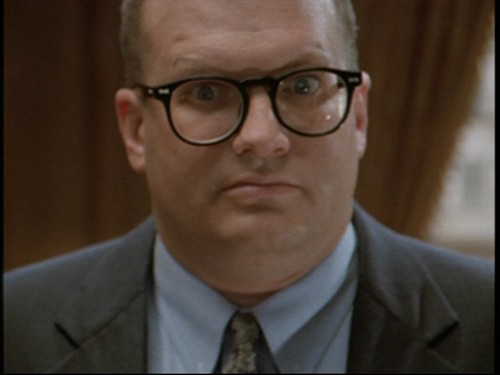 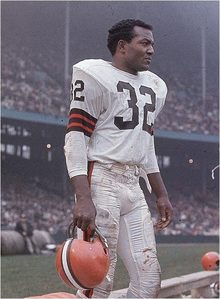 "Just give me the ball'
Dear Drew,
Im a HUUUUUGH Cleveland ファン Browns, Cavs, Indians.
Im really steamed at the LeBron ordeal, not so much at him for leaving, i can understand that,he Wants to win a championship, but the way he left
The city i feel was a slap in the face. Heres a guy from the Cleveland area who is a self-proclaimed King, that in seven years could not bring the city it's first championship since the
Great JIM BROWN did it in 1964. Here is a Man that
Played for a GREAT BROWNS team who played for us for nine seasons, who never got injured, never missed a game, he had a great attitude (just give me the ball)...
continue reading... 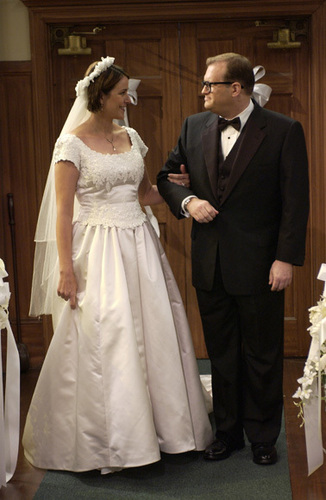 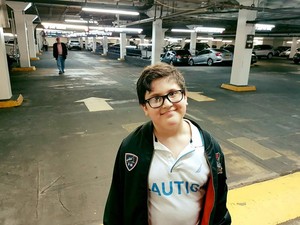 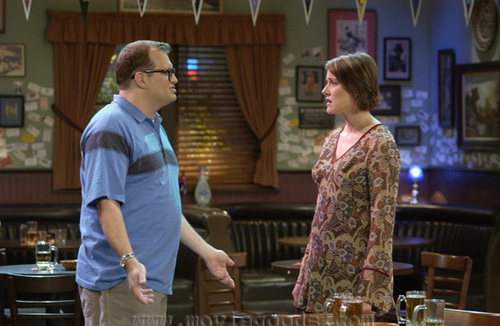 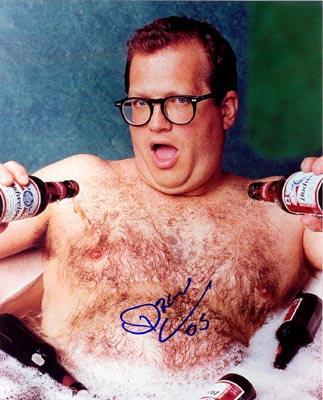 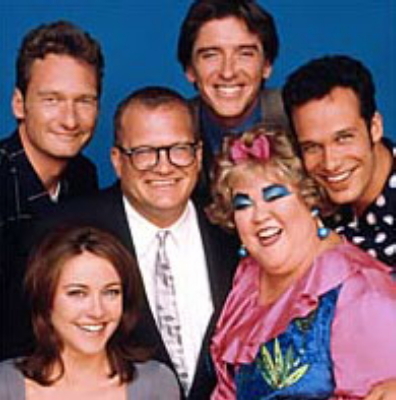