The Canadian actress of Korean descent will grace the stage at the Metro Toronto Convention Centre Monday, March 3, to host the 28th annual Genie Awards.

No stranger to the Genies, Sandra Oh has previously won two awards for her roles in “Double Happiness” and “Last Night.”

The talented Oh, who we know as Dr. Cristina Yang, has also won a Golden Globe, a Screen Actors Guild award, and a Cannes FIPA d’Or.

In her native Canada, Grey’s Anatomy airs on CTV.
“It...
continue reading...
3
Dr Cristina Yang Short Bio
posted by JenniferDempsey
She's abrasive, afraid of commitment, doesn't "do" emotion and is extremely competitive about getting the "cool" surgeries. She is of Korean descent and is a native of Beverly Hills, Calif. Cristina graduated from the Stanford 大学 School of Medicine and maintains a love-hate relationship with her mother.

Despite being his polar opposite in many respects, she began dating Dr. Preston Burke during Season One. She became pregnant, only to have him break off their relationship for professional reasons.

Cristina planned to have an abortion without telling Burke, but changed her mind after talking...
continue reading... 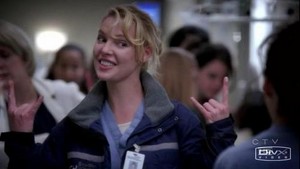 Cristina and Izzie 2
added by HoltNLucy4Ever 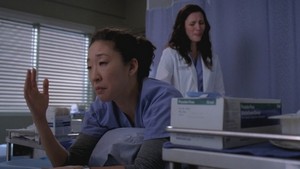 Cristina and Lexie 2
added by HoltNLucy4Ever 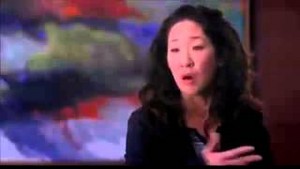 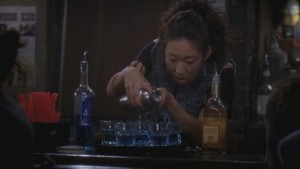 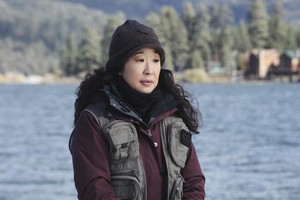 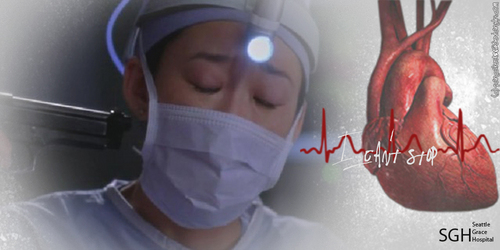 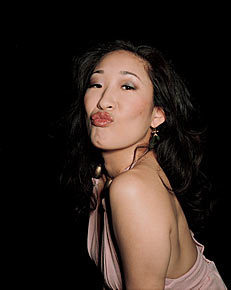 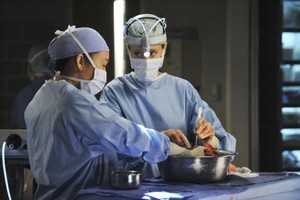 Cristina and Erica 2
added by HoltNLucy4Ever 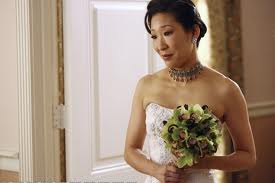 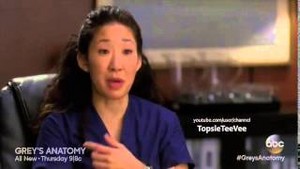 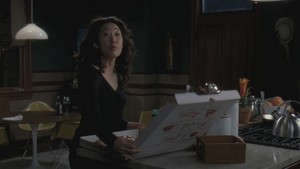 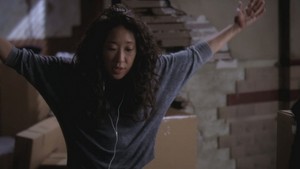 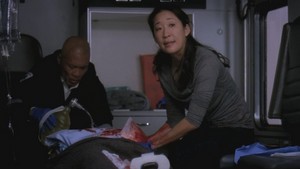 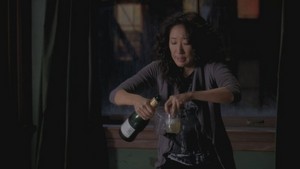 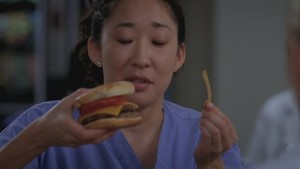 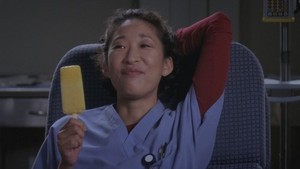