Introduced as the Emperor's advisor, Yzma is first seen in the movie sitting in Emperor Kuzco's 王位 and making decisions for him behind his back. Kuzco discovers that she has been meddling in his affairs, sees her doing it again, and without thinking, he fires Yzma as a result.
Later on, she vents her rage によって smashing busts of Kuzco (whom she has now turned on and who she claims to have raised thus being his adoptive mother) with a giant hammer (with Kronk, her right-hand man, putting out もっと見る and もっと見る busts for her to destroy). However, a careless コメント によって Kronk gives her the idea to kill Kuzco with Kuzco out of the way and no heir to the throne, as well as her then-recent firing not being fully disclosed to the public yet, Yzma would automatically take over the position and rule the empire. She and Kronk go to Yzma's laboratory known as the Secret Lab using a roller coaster, where Yzma decides to turn Kuzco into a flea, then put that flea in a box, put that box inside of another box, mail that box to herself, and upon its arrival, smash it with a hammer; a plan she announced to be brilliant (just before accidentally knocking the flea concoction into a nearby flower, destroying it instantly), but in order to save on postage, she decides to just poison Kuzco instead. She arranges to have a ディナー with Kuzco that night.

That evening, Yzma and Kronk get everything ready for ディナー (including the potion used to kill Kuzco). Suddenly, Kuzco slams the door open, and Yzma tells Kronk to get the Emperor a drink. Even though Kronk's もっと見る interested in cooking ディナー than carrying out Yzma's orders, he tells her that the poison's ready. Kronk poisons Kuzco's drink, but he forgets whose drink is whose, so he mixes all three drinks together. And he and Yzma stealthily throw away their drinks as Kuzco downs his. Even though it may look like the Emperor was killed at first, he suddenly perked back up and started turning into a llama. So Yzma orders Kronk to knock out Kuzco with the bowlful of broccolis, take him out of town, and finish the job. However, when Kronk asks for デザート and coffee, Yzma 返信 with, "All right. A quick cup of coffee. THEN TAKE HIM OUT OF TOWN AND FINISH THE JOB!!!"

Taking the llama's unconscious body to the edge of the city in a big red bag, Kronk throws Kuzco into the river, but after talking to his conscience, Kronk has a change of ハート, 心 at the last 分 and rushes to save Emperor Kuzco before he falls to his apparent death, and succeeds. Walking down the stairs and asking himself what he should do with the body, Kronk accidentally steps on a cat's tail (thus waking it up) and lets go of the bag, which falls down the stairs and onto the カート of a fat peasant named Pacha, just as he's leaving the city with his pet ラマ Misty.
DragonAura15 and cherl12345 like this 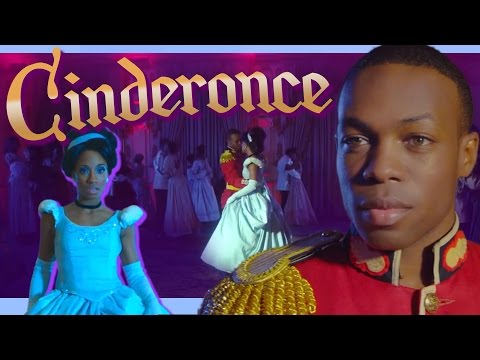 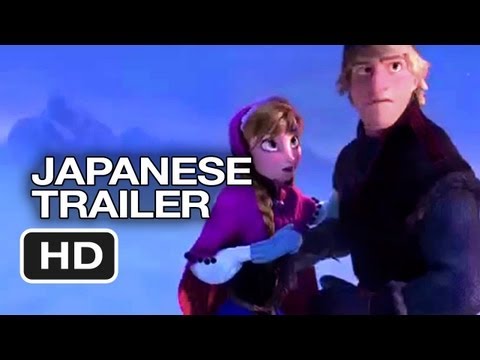 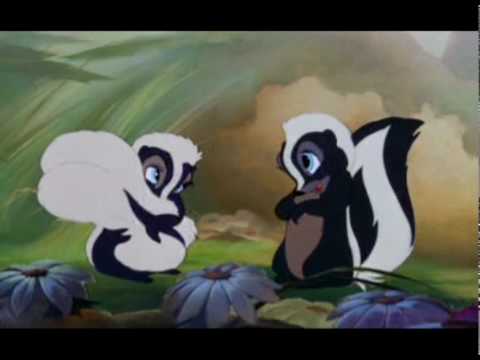 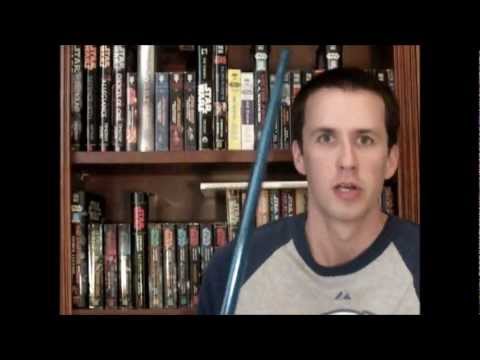 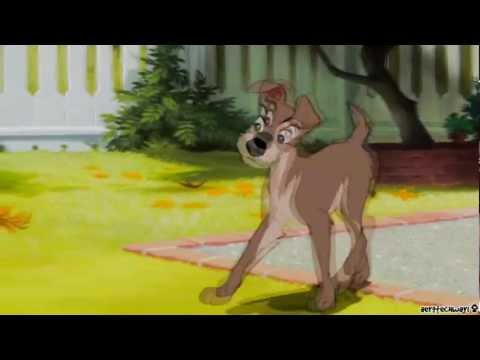 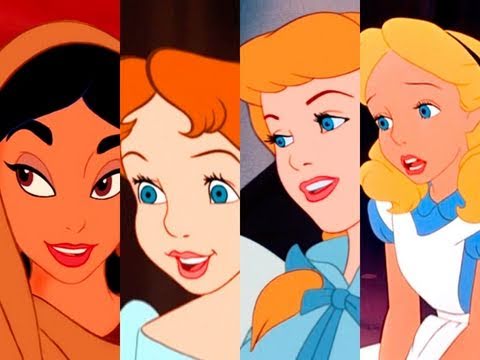 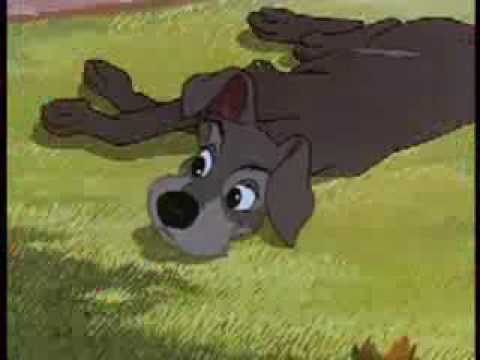 Go the Distance by: Michael Bolton "Lyrics"
added by aitypw
The song from "Hercules"
video 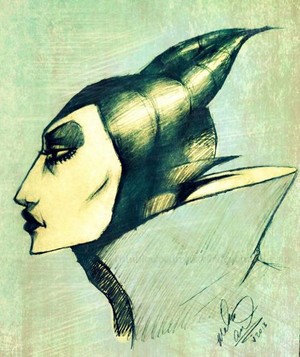 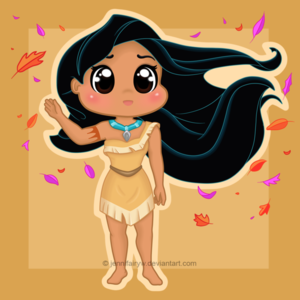 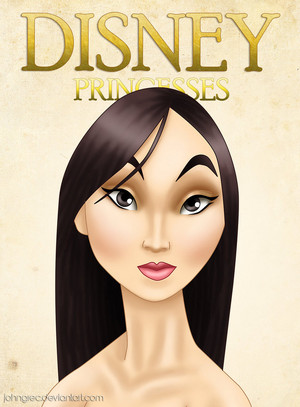