My Least & Most Favourite Anna (Europe)
posted by deedragongirl

I hope that you have a great time in Europe, Anna!
Hi guys, since the Asian batch made it through the front page of Fanpop. Here are the European batch of Anna!

My first impression on Serena (no, not her namesake アナと雪の女王 costar, Serena Autieri) is that she sounds a bit like Kristen Bell. But, one thing is that her voice is slightly deeper than Kristen and 全体, 全体的です good job! (Ratings: 9.5/10)

When I first heard her 歌う 愛 is an Open Door, she sounds very bubbly and gentle at the same time. She does not sound heavy at all! (Ratings: 10/10)

Okay, I found out that Nootje is actually 10 years younger than Willemijn, who voiced Elsa. Which makes the film もっと見る realistic. So good job and hooray for the Netherlands! (Ratings: 10/10)

Another youngest Polish アナと雪の女王 cast, I 愛 how she actually sound relatively young like her Dutch counterpart. (Ratings: 9/10)

She sounds very bubbly and hippy, I 愛 her rendition of For the First in Forever. In fact, she is best Anna out of the European batch! (Ratings: 10/10)

I had listen to 愛 is An Open Door, another young batch and she sounds a little operatic at certain parts of the first verse. But good job Denmark! (Ratings: 9.5/10)

Her rendition on 愛 is An Open Door was amazing. She comes out as being the shy Anna to the happy-go-lucky Anna as seen in the mentioned song. (Ratings:9.5/10)

An operatic Anna, and I 愛 how she sounds happy in For the First Time in Forever. She's very hyper and dashing at the same time! (Ratings: 8/10)

Don't get me wrong, I 愛 the Spanish language and listening to this rendition makes me want to watch the movie in Castilian and I 愛 her rendition of 愛 is an Open Door. She sounds smooth and relatively young,¡Viva la España! (Ratings: 10/10)

I really 愛 her voice because she brings out the innocence in Anna especially, considering that Anna is very young. (Ratings: 10/10)

Anna's native mother tongue, she sounds perfect for the role and I'm glad that Norway has very good singers. Especially when it comes to ディズニー and Non-Disney dubs! (Ratings:10/10)

She sounds eerily like Kristen Bell, but she's もっと見る gentle than Kristen I have to say, so good job Estonia! (Ratings:9/10)

I 愛 the German language and their culture, one thing about her 歌う is that she comes from being shy to the excitable Anna. Especially if あなた listen to her rendition of 愛 is an Open Door and For the First Time in Forever reprise. (Ratings:9/10)

My opinions on her is quite similar to her Belgian counterpart, although at certain parts she sounds pitchy. But, good job Serbia once again for getting a good singer. (Ratings: 8/10)

I 愛 how she projects her voice, and it makes Anna her person ranging from emotions to 歌う style. (Ratings: 9.5/10)

Again, she sounds A LOT like Kristen Bell, like her costar Annika. She also scores a perfect ten for the very same reason as Annika! (Ratings: 10/10)

She also did the voice of Belle in the Romanian dub for Beauty and the Beast, she sounds different here and I'm glad that she is trying to distinguish herself from Belle and has a great chemistry with Dalma! (Ratings: 9/10)

Wow! Another young and innocent Anna in the house. It's like Kristen ベル could sing in Bulgarian and reprises her role once again! (Ratings:9.5/10)

I'm quite surprise that this Anna sounds very young once again, and when I first watch this movie in English. I thought that the film was set in Finland due to the Vuelie intro sung at the Prologue! Good job Finland once again. (Ratings: 10/10)

Another operatic Elsa in the house, she sounds very majestic and innocent when she sang the reprise of For the First Time in Forever. (Ratings: 9/10)

I don't know why, but I feel neutral about her performance. Once again, she brings out the innocence and youthfulness of Anna. (Ratings:9.5/10)

The last Scandinavian and I 愛 how bouncy she is, especially in For the First Time in Forever and 愛 is an Open Door. (Ratings: 10/10)

While listening to the Russian dub, it reminded me of the Soviet アニメーション back in the fifties. So, my opinion on her is the same as the Bulgarian counterpart! (Ratings: 9.5/10)

Wow! How many opera singers do we have here? She sounds pitchy at certain parts, but good job! (Ratings:8.5/10)

Previously, she did the voice of Tiana in the Princess and the Frog for the Hungarian dub. I am happy that she has the perfect voice for Anna, so great job Hungary! (Ratings: 10/10)

Another voice that I'm very neutral with, in fact Ukraine has very good singers too, so I would not be surprise at all! (Ratings: 10/10)

Deniz sounds very bubbly, especially in the song 愛 is an Open Door. In other words, amazing! (Ratings: 10/10)

Once again, this is got to be the worse dub I had ever heard out of the European batch. It sounds like Alma is drunk and goes to a karaoke party 歌う tipsy! (Ratings: 0/10)

Well, it looks like Anna is having a great time in Europe, so what do あなた all think? 次 stop, to the Middle East!

Guys, this is NOT World Idol or the Eurovision!
sweetie-94 likes this
lily_grace Anna is my favorite princess! Thank you for your suggestions. I will have to listen to them all out, or at least the ones you recommended.
Least Favourite & Most Favourite International Elsa (Europe)
posted by deedragongirl 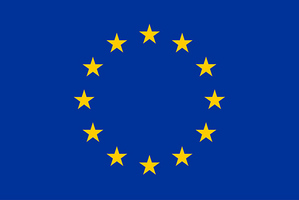 Team Europe!!
Okay, like I promise, here are the European batch of Elsa and their performance on the song Let It Go! So are あなた ready? Here we go.

Ok, I'm not really a ファン of Catalan, well maybe because it's new and especially when it comes to ディズニー (or non-Disney) dubs.
Gisela has an amazing voice, so I'm going to give her a round of applause for her Catalan dubbing. (ratings: 8/10)

I really 愛 Italian because it's such a beautiful language, Serena's portrayal of Elsa is really extraordinary perfect. She nailed the song without auto-tune!...
continue reading...
8
American ディズニー Princesses: Adult
posted by laylastepford
What if all of the ディズニー Princesses were American and lived in American cities? Which ones would they choose to live in? (*Note, I comprised this 一覧 of where they would want to live as a free choosing adult, not where they would have been born and raised. That is another list.)

Snow White: Phoenix, Arizona
Because there is a large elderly population there so Snow could help them like she did the dwarves. She is also a conservative princess that I think would enjoy living out under the stars in a もっと見る traditional place. 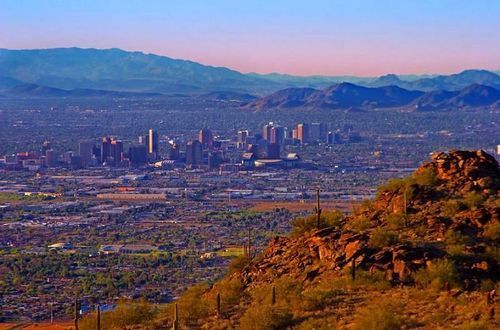 Cinderella: Minneapolis-St.Paul, Minnesota
Because it is a city rich...
continue reading... 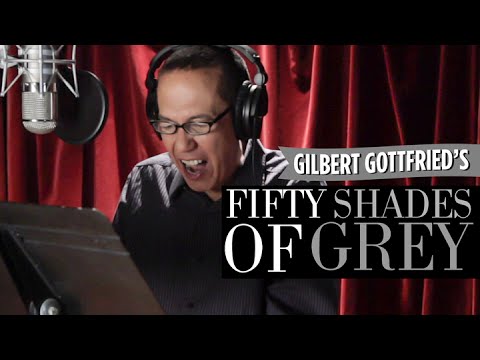 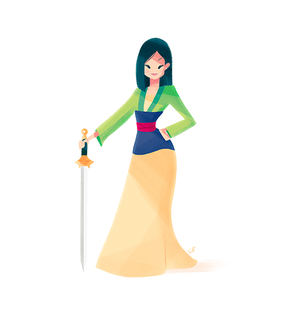 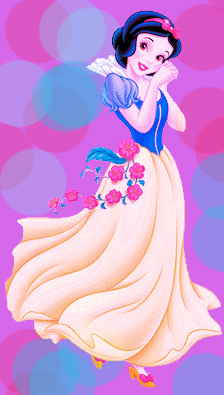 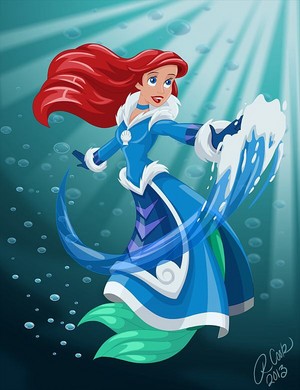 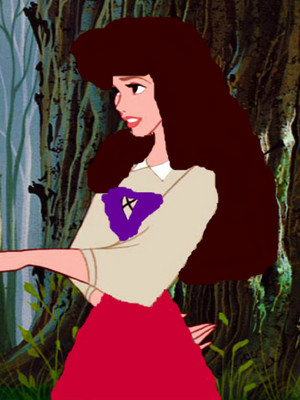 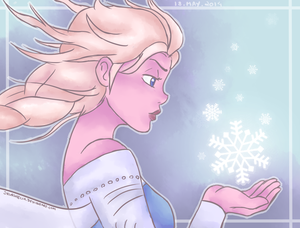 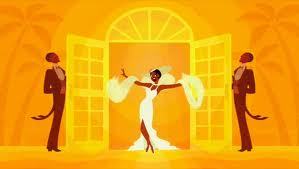 "There's no way I am kissing a frog, and eating a bug, in the same day."
Bonjour!
In my last few 記事 I stated my favourites out of the following movies. The objective of these 記事 are to bring out the good stuff in the 映画 and not bash them down. So this isn't a countdown, however there is a ranking of where the movie sits on my favourites 一覧 (out of twelve for twelve movies)
I have done the other 映画 in my mother 記事 and now I am doing Princess and the Frog, Tangled, メリダとおそろしの森 and Frozen.
Hope あなた enjoy!

Favourite character - I liked Tiana I suppose, but I also liked Mama Odie and 線, レイ (I think that was the name...
continue reading... 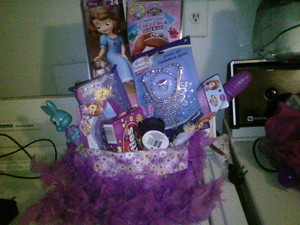 qwertyuiop
added by fefe717
7
Team Jasmine: Behind The Scenes on Why We 愛 Her
posted by coolsinger198
Meet the Team Members
Leader-coolsinger198,Gabrielle- Gabby has been a ディズニー ファン since the age of 4. She especially loves the princesses and villians! She is spunky and creative and loves speaking her mind. Her お気に入り princess is Jasmine.

Vice Leader- LaurelJade,Crystal- Crystal is sweet, caring and kind and has loved ディズニー Princesses for a while now. She is always kind to others. Her お気に入り princess is Jasmine.

goldenivy-,Ella- Ella is very smart, clever and resourceful, and she knows a lot about アイコン making, banner making, and all that techy stuff that the rest of us dont have a clue...
continue reading...

Merida is the 11th official ディズニー Princess,who was added in the DP line up officially on 11 May,2013.She is the main female protagonist of the Disney's 2012 Animated Feature 'Brave' directed によって Mark Andrews and Brenda Chapman. 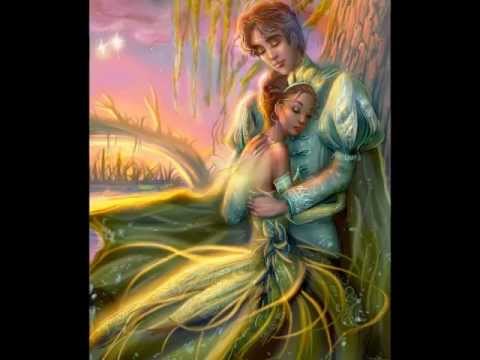 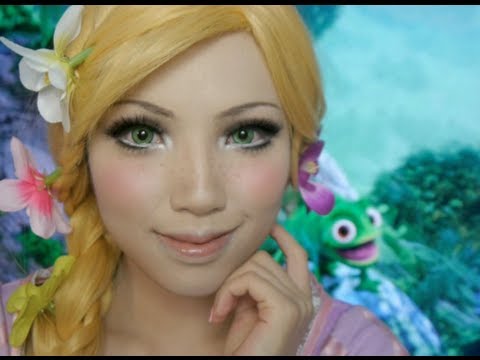 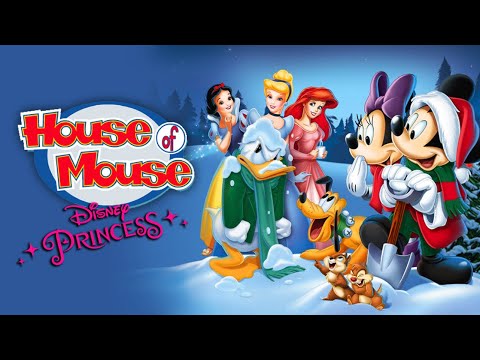 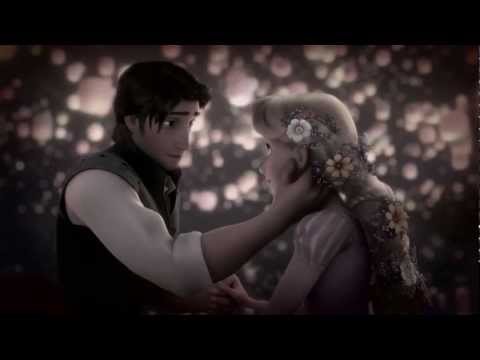 1
Tangled-The Dream
added by dee389
The 音楽 is from Titanic!
video
塔の上のラプンツェル 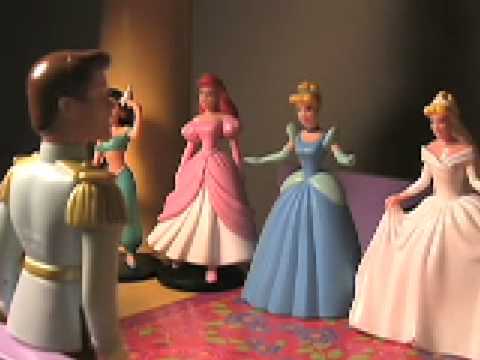