1
Other: The ディズニー Princesses & Others as Mushrooms in Plants vs. Zombies
posted by ApplesauceDoctr 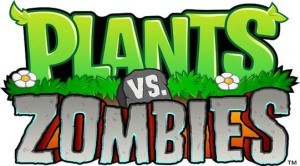 Hi everyone, I'm ApplesauceDoctr here today with a short 記事 that's purely for fun. A while back I 投稿されました a アンケート where I associated some of the mushrooms in the game Plants vs. Zombies with the DPs, and now I wanted to expand on that while also providing some brief reasoning for my choices. Note that I'll be generalizing these characters quite a bit here, mostly looking at just one quality. This is all in good fun though, so let's begin! I'm actually going to start off with an unofficial princess:

Puff Shroom: Sofia (Sofia the First)
Sofia is the youngest and consequently smallest of all royal ディズニー heroines, and as such she would be best associated with the Puff Shroom. Similarly, this キノコ is the smallest of the mushrooms -- and actually the smallest of ALL the plants -- in the game.

Scaredy Shroom: Snow White
I mean zero disrespect to Snow White, but I'll be emphasizing her scared reactions in the movie, particularly the scene where she's running away into the forest. Due to the seemingly scary nature of the forest, she's easily frightened, and understandably so. In the game, the Scaredy Shroom is scared によって incoming zombies, thus the relation here.

Any sleeping mushroom: Aurora
This is a horrible generalization, but Aurora is indeed the sleeping beauty. In the game, mushrooms are asleep in the daytime and can only be awoken with a coffee bean. I guess that means Prince Phillip is the coffee 豆 in this analogy. :D (You could say the same for Snow White and her prince, too.)

Sea Shroom: Ariel
Having been a mermaid for most of her life, Ariel has an obviously stronger connection to the sea than any of the other princesses. She is associated with the Sea Shroom because it's the only キノコ that can be placed directly in water.

Hypno Shroom: Pocahontas
Pocahontas is able to change her father's view of the colonists and the colonists' view of her people, causing them to go from war to peace. I associate her with the Hypno Shroom because this キノコ can make one zombie change from fighting あなた to fighting for you. It's not quite the same thing, but I think it's close enough.

Doom Shroom: Mulan
The Doom Shroom is one of the "instants" in the game, meaning that just a few 秒 after it's planted, it will wipe out a specific area of zombies on the screen. Of all the instants in the game, the Doom Shroom takes out the biggest area of zombies (and thus the most zombies), just as ムーラン takes out the greatest number of people of all the DPs によって a wide margin, those people being the members of the Hun army.

Sun Shroom: Rapunzel
Rapunzel has a notable connection to the sun. Her kingdom is named Corona, and the corona is also the name for the sun's atmosphere. What's more, the symbol of Corona is the sun itself (if you'll remember the sun emblem shown throughout the movie). And to 上, ページのトップへ it all off, Rapunzel is very happy and cheerful and has an outgoing personality, which are characteristics much もっと見る likely to be associated with the sun than, say, the moon または a raincloud.

Ice Shroom: Elsa
I think this one is pretty easy to explain. Elsa, "the snow queen," can control ice and snow. The Ice Shroom literally freezes all of the zombies on the screen for a few moments, and Elsa has the greatest connection to ice of all the DPs.

But what about Cinderella, Belle, Jasmine, Tiana, Merida and Anna?
There aren't enough unique mushrooms in the game in order to associate one with each DP. There are a few I didn't include (like the one pictured here), but I can't find a strong enough connection between them and the other princesses. :)

However, I want to leave off on a happy note, so here's a final connection (another with an unofficial princess):

Magnet Shroom: Leia (Star Wars)
If we include 星, つ星 Wars, we can definitely make this relation. The Magnet Shroom can take away magnetic objects from zombies, and this キノコ is described as being a little scared によって this magnetic force because of its power and the responsibility associated with it. Similarly, Leia can feel "The Force."

And that concludes this brief article! I hope あなた enjoyed reading, and I'll see あなた around!
akatsuki48 likes this
PrincessAyeka12 Nice article. I've got Plants and Zombies but whilst it's fun. I also get bored easily with it. Wasn't there a zombie eating shroom that looked like one of those man-eating plants or Venus fly traps? That one could represent Jasmine. Okay in looking this up. The Chomper exists in the game but it's not a mushroom, it's one of the many plants. 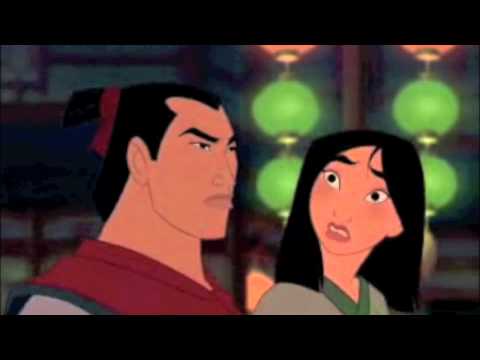 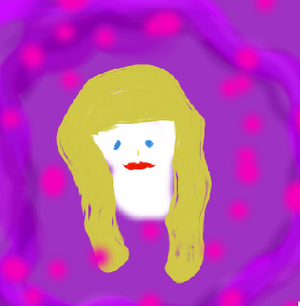 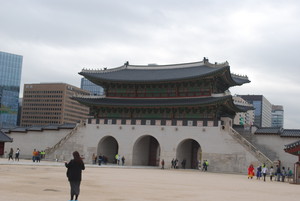 The Main Entrance
added by dee389
Source: My 写真 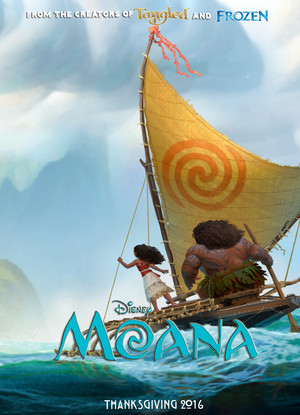 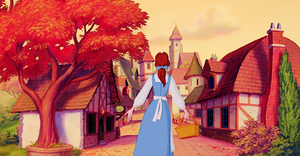 Beauty and The Beast
added by GirlySpunk 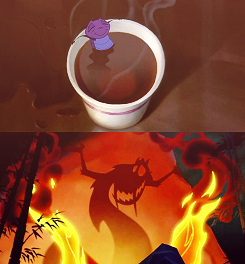 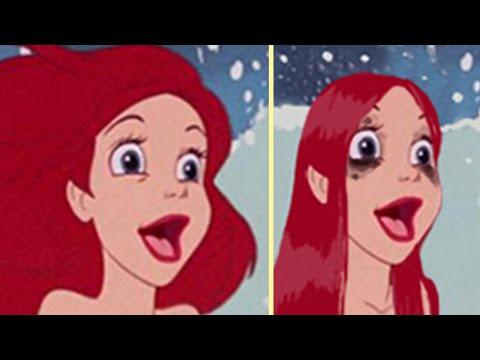 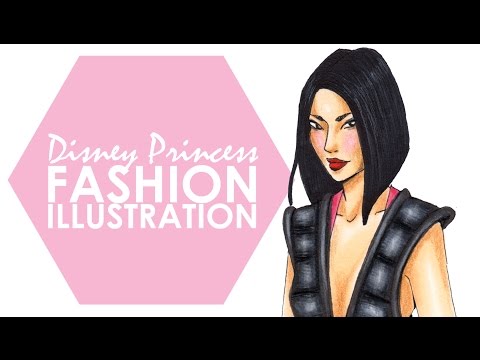 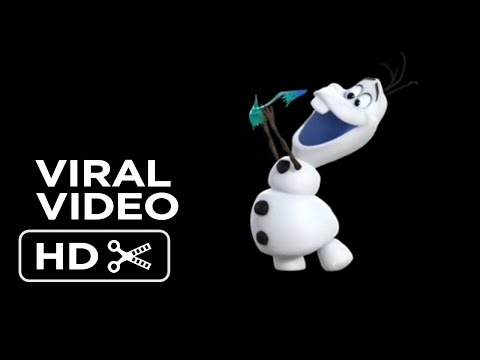 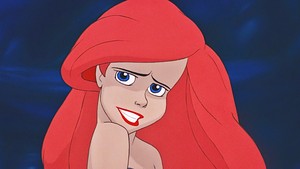 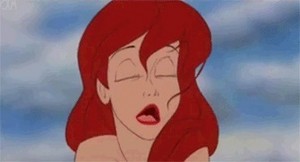 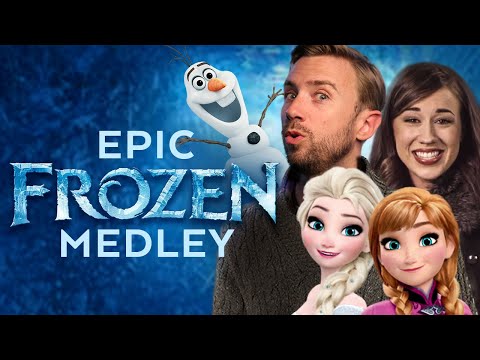 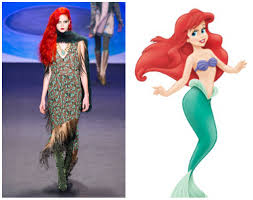 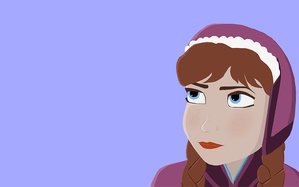 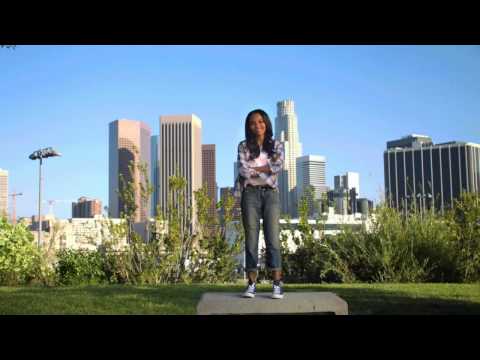 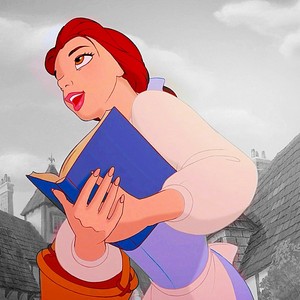 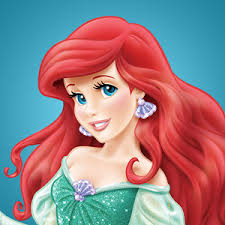