5
アナと雪の女王 Character Analysis (Anna)
posted by disneyislifeok
Ok! So here is my review of Frozen's characters! I've already reviewed the 音楽 of the film, which あなた can read here (just copy and paste the link: link

INTRODUCTION
I'm just going to say right now....Frozen has some of the best characters of any ディズニー film. Why? One word: DEVELOPMENT. The characters are all so well developed, and they all have such great and complex personalities (yes, even あなた Hans). I found that as I watched the film, I realized every character symbolized something. Olaf represented the bond between Elsa and Anna...and Hans, the villain, represented the breaking of their bond. BUT I WILL GET INTO THAT LATER! 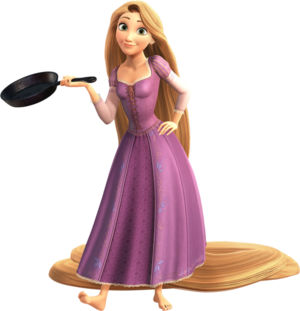 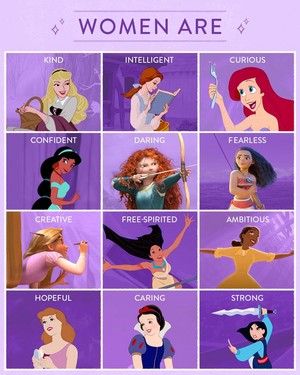 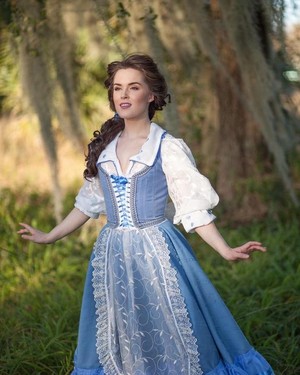 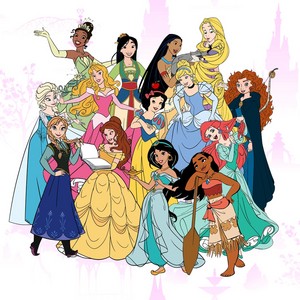 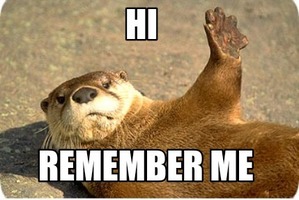 Oh it's been so long
Sup! Some of y'all may not even know who I am and some of Y'all may remember me (I was a jerk and I want to say I'm sorry and I want to fix any relationships and try to become friends). But I'm princecatcher93 または Linnea. It's been about a few years since I was last here and last time I was here, Moana wasn't out yet (God it has been so long) so I have an updated ranking 一覧 (do people still do these?!?). I don't remember my old order but who cares! This is all personal so my reasons may seem strange to あなた but I'm a strange person. 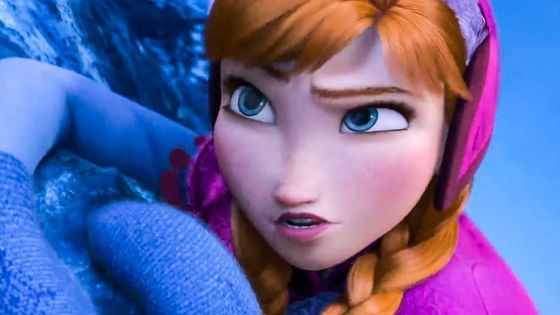 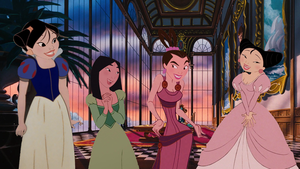 1
Girls of ムーラン franchise as ディズニー (Non-)Princesses
added by AdelitaI
Source: https://www.lonewolf-sparrowhawk.deviantart.com/
1
The Grandchildren of Triton
posted by KataraLover
Years ago, I did an 記事 about some fan-made grandchildren of Triton, excluding Melody, of course. However, I was going off the ブル crap logic and "continuity" of the terrible prequel, The Little Mermaid 3: Ariel's Beginning. Instead, I'm going to be basing this off the personalities I've 与えられた the daughters of Triton in another 記事 I did, which includes the age order of Aquata being the oldest daughter of Triton. I take into account the TV series, like I did with Arista's personality and Adella's design, because it is a faithful and worthy prequel to The Little Mermaid. The way this...
continue reading... 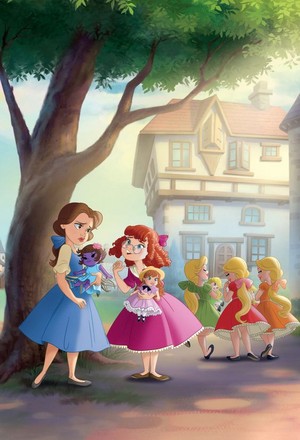 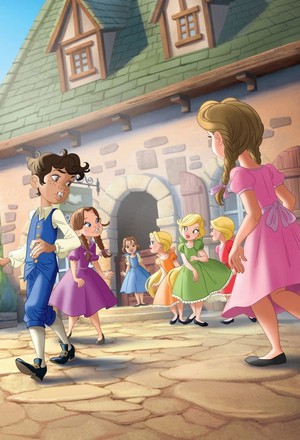 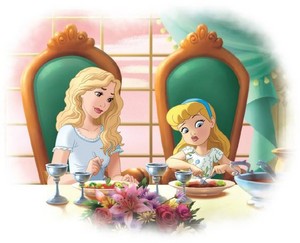 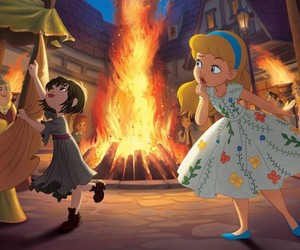 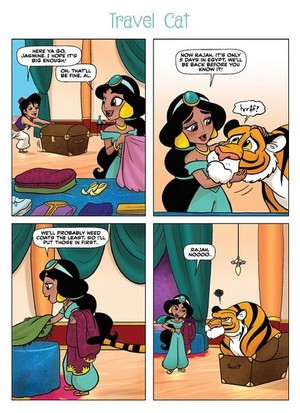 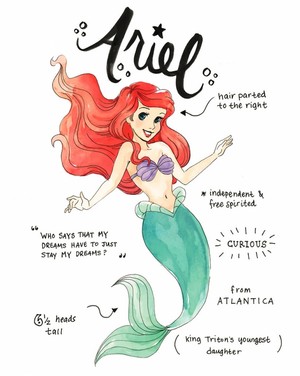 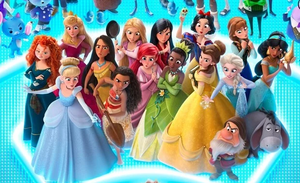 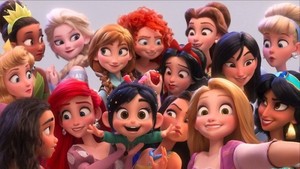