3
愛 fades Mine has
posted by KatiiCullen94
THIS IS NOT MY WORK!!
link

"Rose. Please stop. Please stay away." He was working hard to stay calm
I shot up, now as angry and frustrated as him. I had a feeling if i stayed, we'd both snap. In an undertone, I murmured, "This isn't over. I won't give up on you."
"I've 与えられた up on you," he 発言しました back, voice also soft. "Love fades. Mine has."

I stared at him in disbelief. All this time, he'd never phrased it like that. His protests had always been about some greater good, about the remorse he felt over being a monster または how it had scarred him from love. I've 与えられた up on you. 愛 fades. Mine has.
I backed up, the sting of those words hitting me as hard as if he'd slapped me. Something shifted in his features, like maybe he knew how much he'd hurt me. I didn't stick to see. Instead, i pushed my way out of the aisle and ran out the doors in the back, afraid that if i stayed any longer, everyone in the church would see me cry.

I felt like my ハート, 心 had been ripped out of my chest. Dimitri didn't 愛 me anymore? How could a 愛 like that ever fade away...?
I could feel an endless stream of tears flowing down my face as i thought about what he had said. I played it over and over in my mind hoping that somehow it would change. 愛 fades. Mine has. But no, the words didn't change and neither did the ache in my chest. I didn't want to face people. I didn't want to talkto anyone. All i wanted to do was be alone.

Before i could change my mind i ran to my room, i packed my clothes and grabbed my stake. I was once again leaving. I couldn't handle being at the court anymore...not when Dimitri was there. It hurt me even もっと見る to think about leaving Lissa again, but i knew the he would keep her safe. After all he had promised her that. Maybe he would keep that promise.

On my way out i didn't see anyone i knew which i was grateful for. I didn't want them to even try to talk me into staying. I had to get out. I couldn't stay there any longer. I did however feel bad about leaving Adrian again but i had to. Hopefully he would understand that i needed sometime to get over the pain Dimitri had caused and i had no doubt in my mind that he would visit my dreams. He always did.

When i reached the gates the guards let me out without any question, one of the perks of being a guardian now was that i could just leave whenever i wanted, and i walked. I didn't have a car and the 次 town wasn't that far away. I just hoped no-one would find me before i got there. They would just drag me back.

Hours. I had been walking for hours. The throbbing pain in my chest hadn't gone away, neither had the tears which still streamed down my face. My whole body seemed to ache. All i wanted to do was crawl to the side of the road and die, but i had to keep moving. I was almost there. I could see the faint glimmer of lights up a head.

After a while longer i found myself standing in front of a hotel. I didn't see what it was called, I could hardly even keep my eyes long enough to walk in and pay for a room. As soon as i got the keys and found the room i stumbled in, locking the door behind me and crashing as soon as my head hit the pillow.

I found myself dreaming. It was the most beautiful place i had ever seen.
I was in, what looked like a ballroom. There was お花 everywhere - バラ of course - and there was 音楽 playing.
I didn't know what 音楽 it was but it was heavenly. There were candles, evenly placed through-out the room, all of them gave the room a romantic glow. That's when i saw him.
Adrian of course, i should have recognized his handy work when i saw it. Plus the dress he had put me in was a huge tip off. Only he could think up something that amazing..
The dress was red - just like the rose petals that were scattered across the floor - it was short and low cut, the fabric was soft, yet it was sparkly. I had never seen a dress as beautiful before.

"Little dhampir...Where have あなた gone now?" He questioned shaking his head as he made his way towards me from across the room.
Of course i wasn't going to tell him, he knew that. "hm, i wish i knew." I smiled. I really didn't know where i was so it wasn't as if i was lying. I didn't read any of the signs on my long walk.
He sighed "I'm going to find あなた Rose, あなた don't have to tell me where あなた are but i will find あなた and i'm not going to stop looking until あなた are in my arms again. Until i know your safe"
I know it was stupid after everything that had happened with Dimitri that day, but i was falling in 愛 with Adrian Ivashkov, "I know あなた won't" i grinned as i wrapped my arms around his neck and pulled him closer to me, our lips finally met and we kissed. The キッス seemed to go on forever and it sent electricity through my whole body.

When the キッス sadly finished i looked up at Adrian, he had a huge smile across his gorgeous face "Well Little dhampir i guess I'll see あなた soon..."

And with that the dream faded away and i was left sitting on my ベッド in a dark hotel room. I knew Adrian would try and find me but there was no doubt in my mind that he wouldn't be able to. Not even he was that good. I sighed and slammed back down on the mattress. I was 安全, 安全です for now...and i really needed some sleep.
L0L1996, fatima0 and 1 other like this 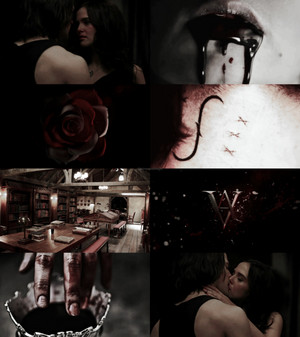 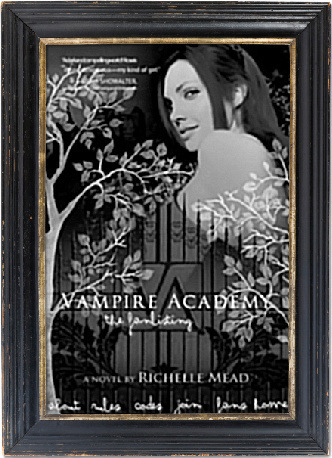 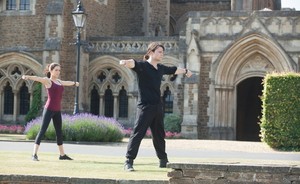 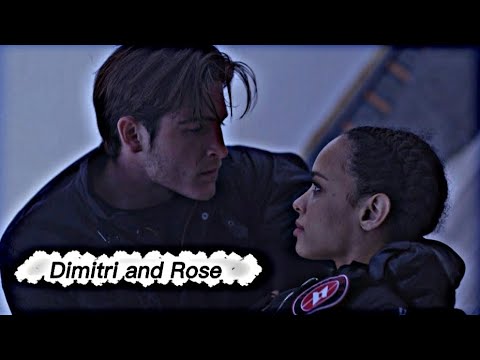 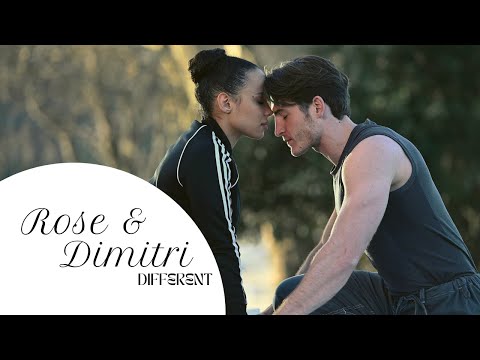 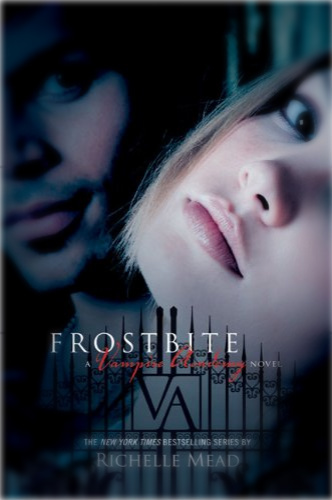 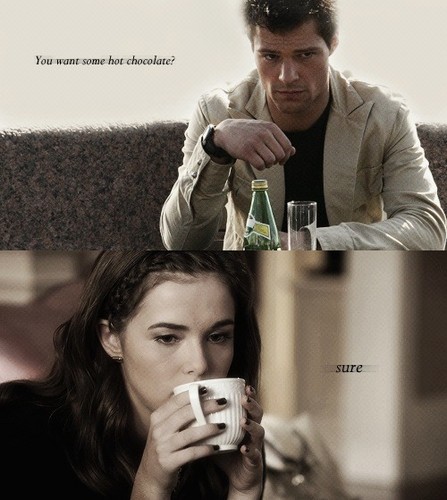 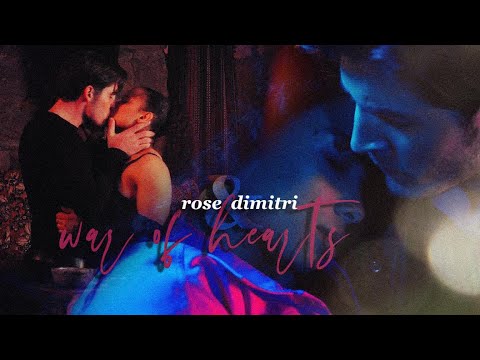 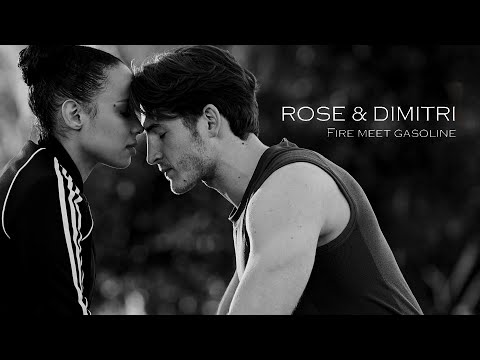 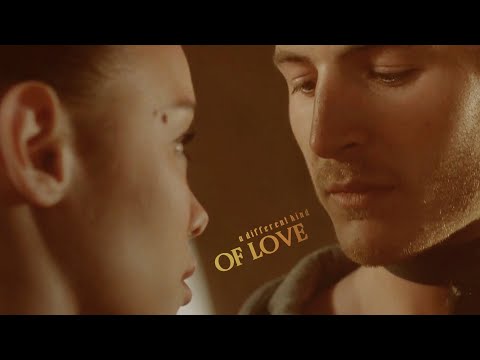 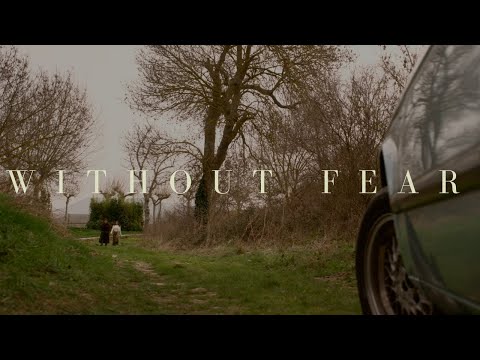 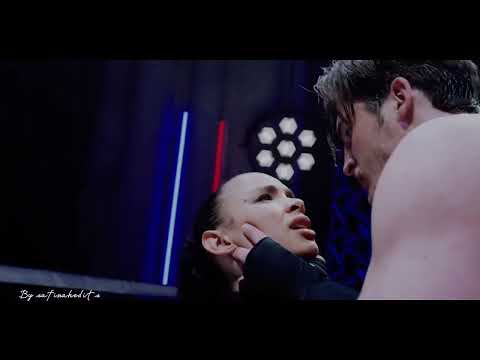 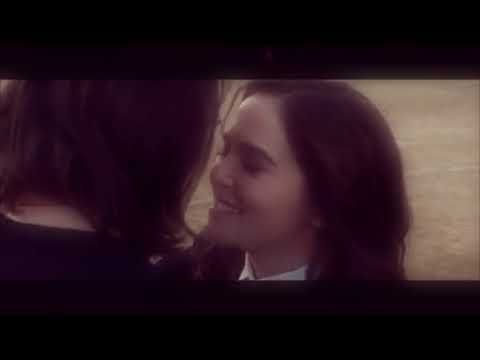 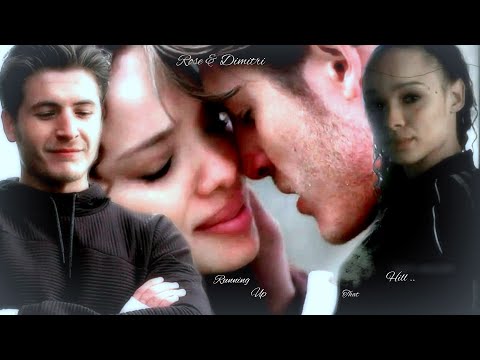 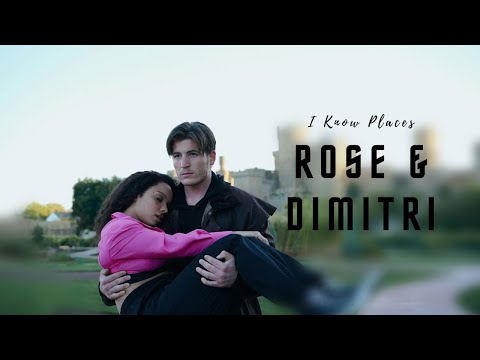 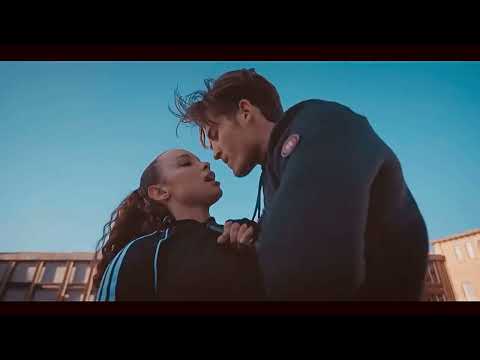 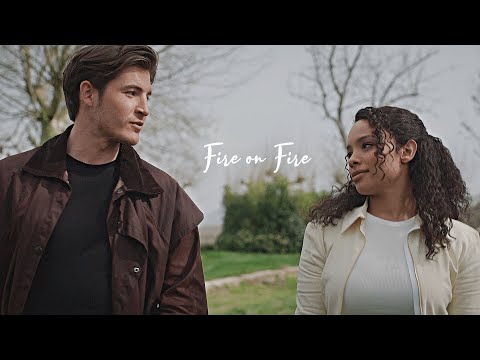