56
50 reasons why Damon&Elena belong together.
posted by chairbuck12
Was made on the CW Lounge before it was taking over によって Bamon fans!
----

1. Elena brings out Damon's humanity
2. Elena is the ONLY female main character who hasn't been bitten によって Damon yet.
3. In the 秒 episode, Damon says that he can clearly see why Stefan is so smitten with Elena....because of course, Damon is smitten with Elena himself.
4. Damon needs someone sweet like Elena in his life to heal his broken heart.
5. Damon kisses Elena's hand when she goes to leave.
6. Elena saves Damon, and is clearly scared for him.
7. Damon is so gentle towards Elena, especially in the episode when he strokes her face while she is sleeping.
8. Elena agreed that she and Damon bonded.
9. Damon erased Jeremy's memory for Elena, because she missed her little brother.
10. Damon to Stefan:- She is FINE.............if あなた catch Damon's drift
11. Damon secretly wishes he could procreate with Elena. ;)
12. あなた could tell that Elena didn't like Bree キス Damon.
13. Elena trusts Damon to protect her
14. Damon will choose Elena over Katherine, that is evident in the books, and the Katherine factor will only last for half a season.
15. Elena cares about him; she told him that she was sorry for him because Katherine loved him also
16. They look hot together…….duhs
17. Just this….
ELENA: I saved あなた life
Damon:- I know
ELENA:- and don't あなた forget it
It sounds like they will be connected for life, and it sounds like some sort of Damon/Elena commitment!
18. Damon is the only person who can make Elena feel carefree.
19. Elena doesn’t put up with any of Damon’s crap
20. She’s not afraid to speak up and confront him.
21. Elena is the only person who can スマック and push Damon without getting any consequences for her actions…..because he enjoys her touching him. ;)
22. Damon apologizes to Elena and he ACTUALLY means it!
23. Damon doesn’t have to use vervain on Elena to gain her trust.
24. Damon understands Elena’s unspoken pain.
25. They always have the best facial expressions around each other
26. Damon makes the best out of what he is, and doesn't mope around like Stefan. Being around that comfort would be good for Elena!
27. Damon totally wanted to bite her and do other stuff to her in her nurses outfit.
28. Damon makes Elena uncomfortable in a good way, and yes, that is his intention.
29. If ヴァンパイア could procreate, Damon and Elena would have some cute babies.
30. Damon can’t eat Elena because deep down inside he has feelings for her.
31. He says mhmm a lot in front of her.
32. he's real with her, he just tells her like it is point blank
33. Damon saw Elena before Stefan did.
34. Stefan tries to keep his past a secret from Elena, but Damon openly tells her about it.
35. I mean, come on, she dreams about making out with Damon!
36. In the books, Elena invited her future husband inside a house, and Damon was the one who entered
37. When Damon saves Elena, he touches her lower lip. Foreplay anyone???
38. In 1x07, Damon knew who was ringing the doorbell (Elena), before he even answered it, and he smiled!
39. Damon to Elena:- "Interesting things happen in the dark… sometimes."
We all know what he was thinking about. 
40. DAMON; Frankly, my dear, I don't give a damn about anyone else
Elena is the only one Damon cares about.
41. Damon was hurt when Elena asked Stefan to dance instead.
42. Damon likes Elena's judgy little eyes, and says so によって stepping very, very, very close to her.
43. Damon tells Elena that he likes her.
44. Damon admits that Elena is not the worst company in the world.
45. Stefan says that Elena and Damon have 'bonded'. HE even knows that there is something going on!
46. Elena to Damon :-If you're looking for somebody, I think you'd better look somewhere
else."
Damon to Elena:- Perhaps I have already found her
Two words…..unspoken chemistry!!!
47. Damon to Stefan:- "You're wrong about her, あなた know. あなた think she's sweet and docile, like Katherine. She isn't. She's not your type at all, my saintly brother. She
has a spirit and a 火災, 火 in her that あなた wouldn't know what to do with."
48. Damon to Stefan:- "I am warning you, Stefan, don't oppose me. It doesn't matter what I came here for. What I want now is Elena. And if あなた try to stop me from taking her, I will kill you."
49. Damon made sure Elena was okay after she got out of the car in 1x11
50. Damon to Elena:-"You're too good for my brother,"
predann, TheExcorcist and 54 others like this
Sunbathe Aww glad to see it here! It's sad though, because I think we had nearly 100 when the thread was deleted. :/ The downfall of the CW was so sad because we has so many happy memories there!
epicdelena4ever OMG!!! don;t even get started on the CW thread remeber our 27k posts on the delena thread *tear* all ruined! all the great convos!
Sunbathe We worked so hard on that thread! The only thing the CW was good for was bringing us all closer together. :)
SpuffyDelena Awww. This is a great list.
paupaug Great list !
katie15 I remember when we did this in the CW forums *tear* rofl Nicole I agree. At least they did something right rofl
allsoppa Someone 4got to mention the Chemistry they both share, apart from that the list is perfect x
laurik2007 love this....so meant to be!!!
Liisamyts Awww , love this! :)
jendelena Chrissy yup love this, but of course the list can go on and on......loll
HaleyDewit Why did they delete it at CW? :/ Love this list btw, they're so meant to be :)
36
In The Books: Evidence That Damon Is In 愛 With Elena and Only Elena
posted by LotusWhispers

***Bear in mind, there are way もっと見る 名言・格言 than this proving it, but these are the main ones!***

Because Stefan thinks so:

"You should keep using it, Stefan 発言しました voicelessly. Your influence over him is strongest."
- Stefan to Elena, about Damon. Midnight.

"Of one thing I am certain: he would never harm you. He loves you. How can he help it?"
- Stefan, on Damon, in a letter to Elena. Nightfall.

“You can pretend あなた don’t care. あなた can fool the whole world. But I know differently."
- Stefan, about Damon missing Elena. Dark Reunion. 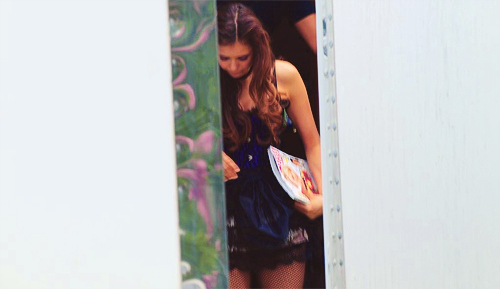 5
Elena in her ハロウィン costume in 4x04
added by BookDelenaOwnMe 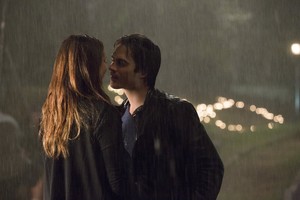 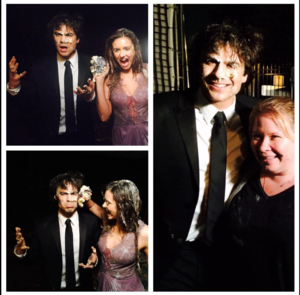 2
Nina and Ian/ Elena and Damon
added by DEX173 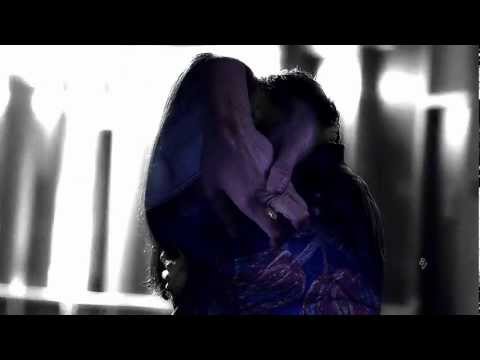 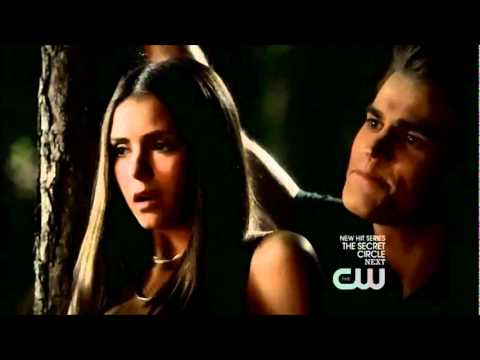 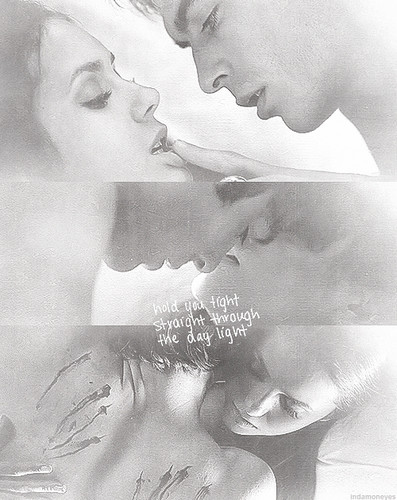 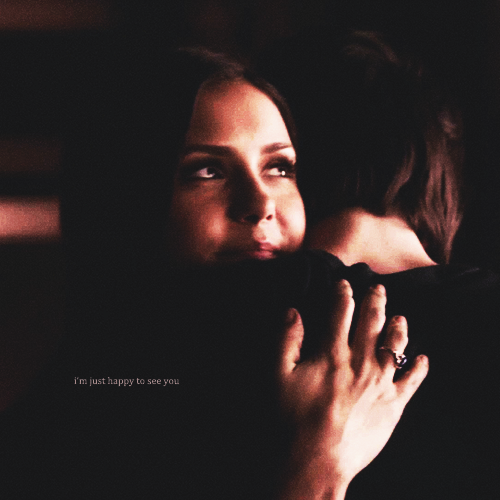 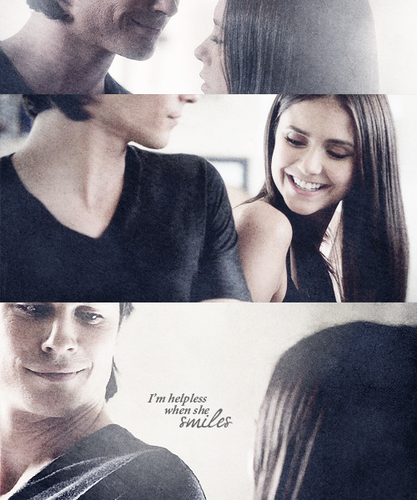 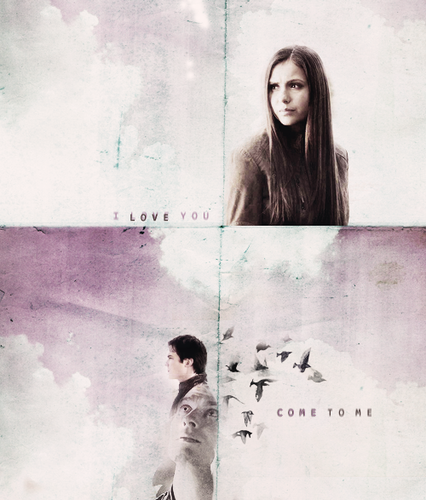