1
愛 Does That
posted by DamonIsHot1864
こんにちは guys, this is just a little something I would 愛 to see happen in S5. Hope あなた like it.

1. Can あなた please introduce yourself?

My name is Lucy, I was born and raised in the UK but my Dad is from Hong Kong and my mother is Thai. I share the same birthday as L.J. Smith (4th September). After graduating with a degree in English Literature, I was going to be an English teacher but the 大学 I wanted to go to didn't take me. I've loved 読書 and 書く since I was a kid. Apart from ファンタジー and romance, I also 愛 period dramas like Pride and Prejudice...
continue reading...
7
Help us celebrate Damon and Elena's 1 年 Anniversary on Twitter!
posted by SpuffyDelena 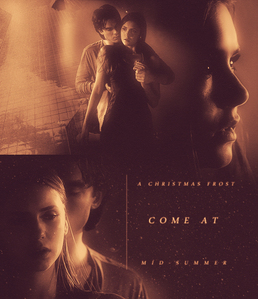 こんにちは guys, I don't know if あなた know this but Damon and Elena's 1 年 anniversary since they first met is coming up (according to the shows timeline) and we're going to celebrate it over on Twitter によって attempting a very special trend. So if あなた have Twitter and are available at the time below please come over and try to help us.
_______________________________________
We are trending "Damon Elena Anniversary" on 10/27 (Thursday)

Hope to see あなた guys over there :]
11
The Evolution Of One Damon Salvatore...
posted by EllaEnchanted
Okay guys so I already 投稿されました this 記事 on the Rant Thread when I first joined here a few weeks 前 but something that I read on the internet regarding DE sparked me to put it where it should be which is on here & with some slight changes that I've made that I felt were too important to miss out :)

I find it very annoying when people say that Elena is trying to change Damon when in actual fact she is just trying to 表示する him who he really is and もっと見る than capable of being, who he has probably been all along, the goodness has always been there deep-down inside of him, but with spending...
continue reading... 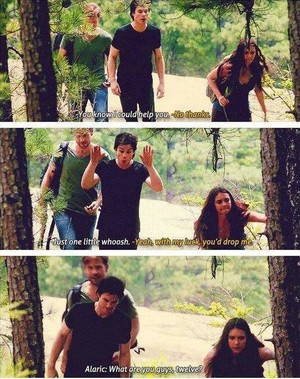 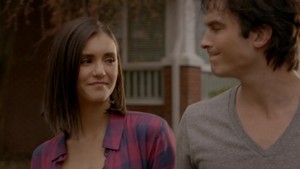 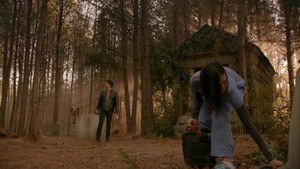 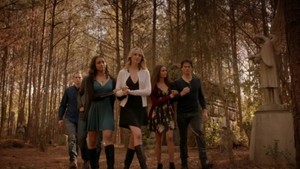 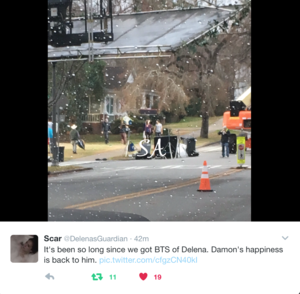 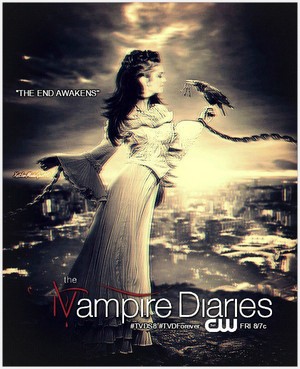 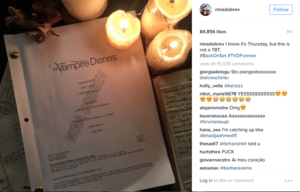 3
nina back for last episode
added by DEX173 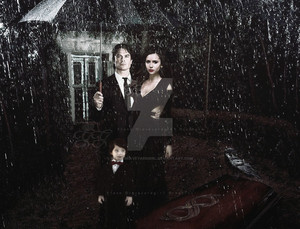 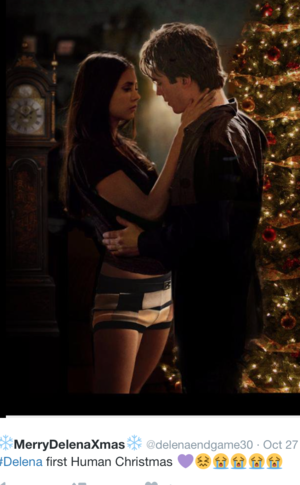 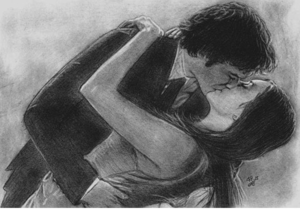 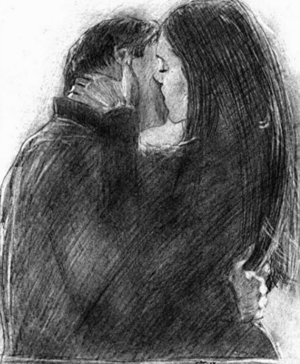 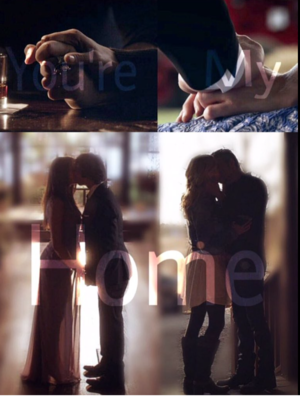 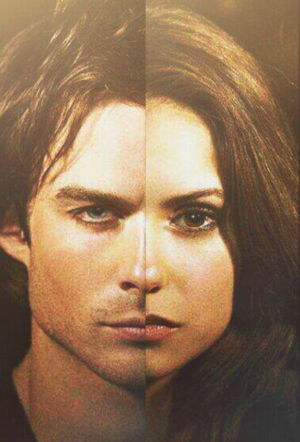 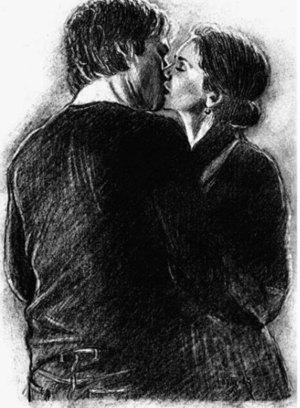 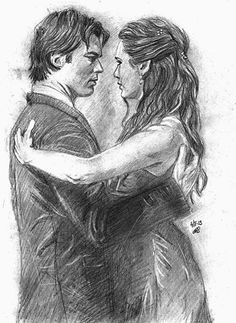