2
コールドプレイ Hint at 'Final' Album 'A Head Full of Dreams'
posted by valleyer
Seven months after コールドプレイ released their heartbreaking Ghost Stories, the band is already back in the studio at work on their 次 LP, tentatively titled A Head Full of Dreams. However, in a radio interview with BBC Radio 1's Zane Lowe, frontman and part-time U2 singer Chris Martin implied that Coldplay's 次 album, their seventh, might be their last.

Chris Martin and Bruce SpringsteenU2's New Singers: Bruce Springsteen, Chris Martin »
"It's our seventh thing, and the way we look at it, it's like the last Harry Potter book または something like that," Martin 発言しました (via Consequence of Sound). "Not to say that there might not be another thing one day, but this is the completion of something." Martin then added, "I have to think of it as the final thing we're doing. Otherwise we wouldn't put everything into it."

It's unclear whether Martin was insinuating that he's merely approaching Coldplay's new album as their "final thing" in order to ensure that the band pours everything they have into their upcoming LP, または if A Head Full of Dreams really is the last コールドプレイ album before the band breaks up または goes on indefinite hiatus. A representative for コールドプレイ did not immediately return a request for clarification.

If A Head Full of Dreams is Coldplay's final album, the band will at least give ファン an opportunity to see them live one last time: Martin told Lowe that they'll go out on tour in support of their 次 album. That's something コールドプレイ didn't really do for Ghost Stories, as the band only played 10 concerts in support of their Rolling Stone's 50 Best Albums of 2014-worthy album. 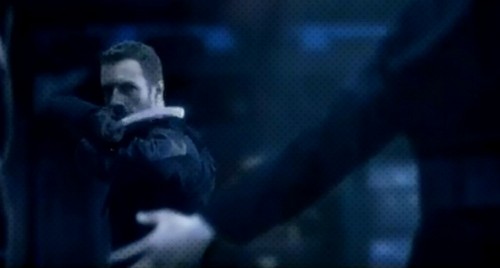 2
'Princess of China' Fanarts
added by _naiza
Source: Me 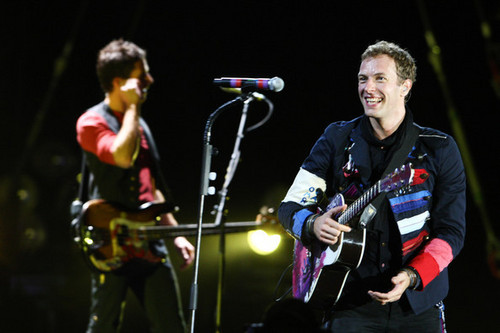 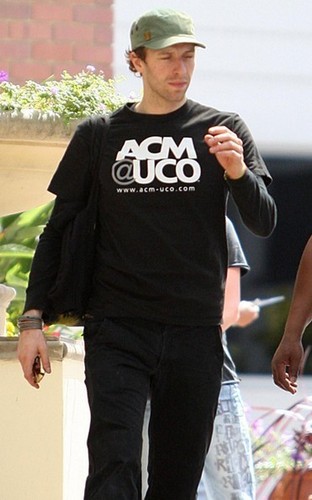 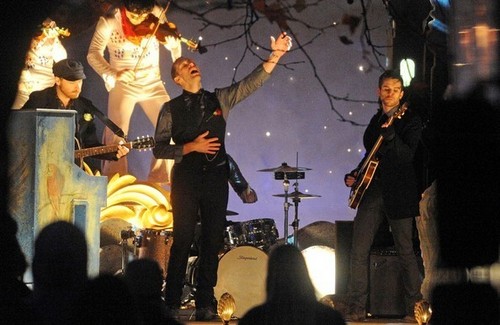 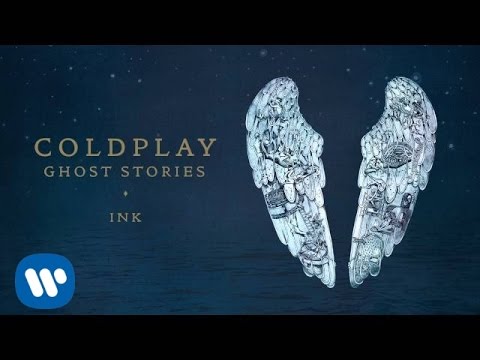 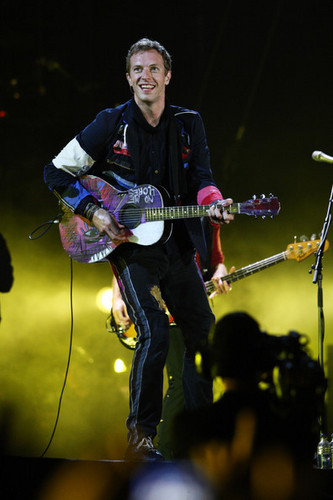 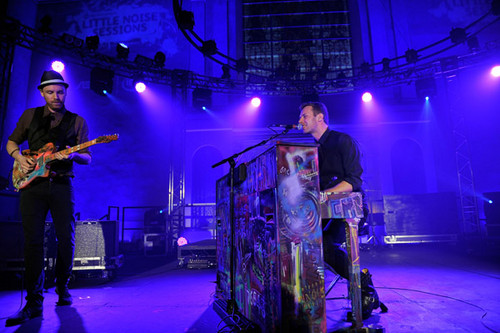 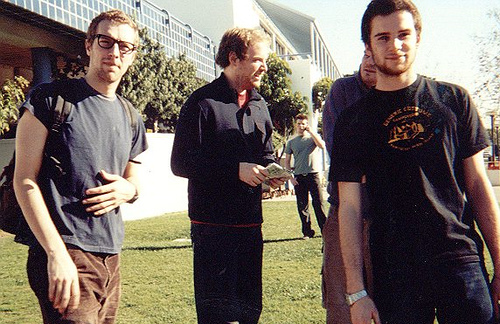 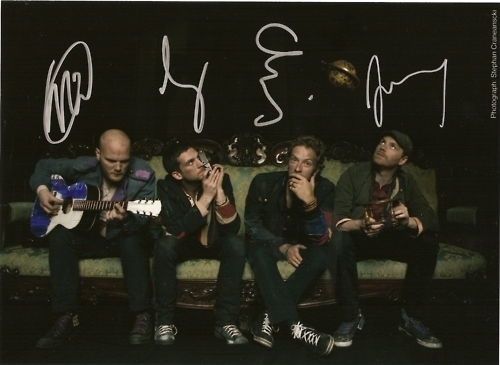 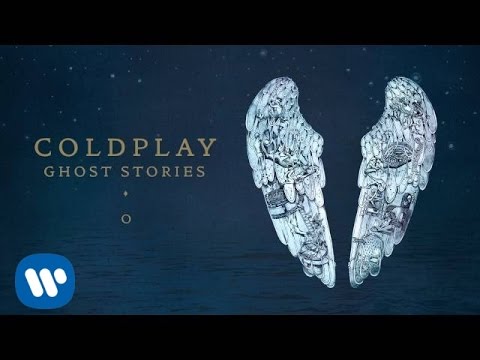 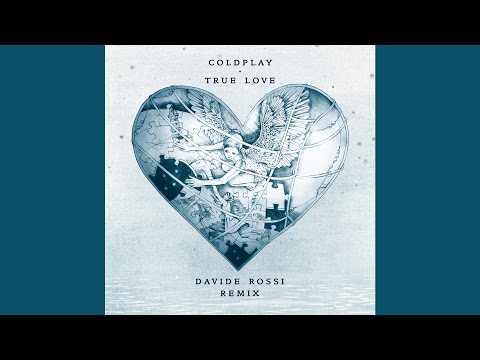 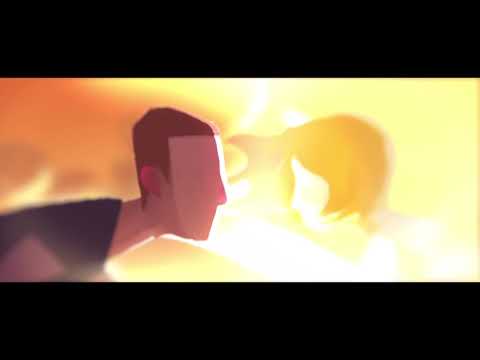 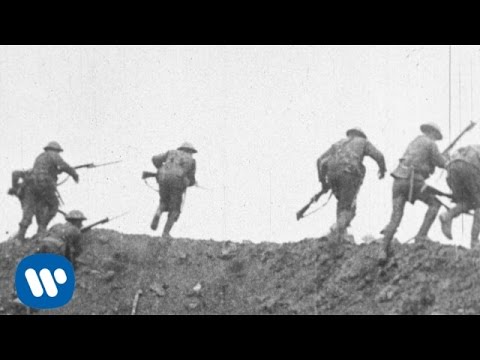 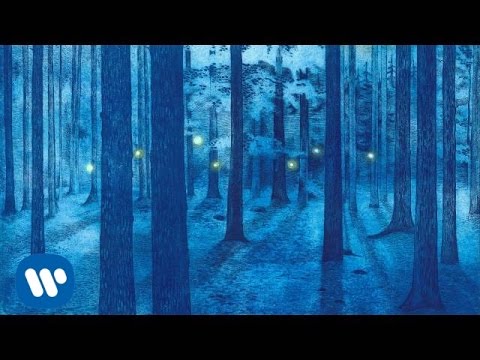