60
The Buffy the Vampire Slayer Drinking Game
posted by nosemuffin

Oh my, that's unsightly!
I was browsing soapboxes one 日 a few months 前 when I came across a drinking game set around the 表示する Supernatural, written によって Bealoser. This made me remember a time from high school when my best friend and I participated in a Buffy drinking game(bad girls, i know!). Our only criteria for taking a shot was when a vampire was slain または we spotted a visible bra strap, the latter being fairly often considering that it was an episode from either season 2 または season 3.

While browsing link, I realized that there were countless things in Buffy that could trigger a drink, so I started 書く down all of the ones that I could think of. I just wanted to share them with all of you. There are no doubt many possible triggers that will be left out. It was a long running 表示する with rich characters and inventive plots, I would have to be a Buffy scholar to tag them all!

Now, there are so many possible triggers, that あなた should probably choose only 2-3, and be sure that they're episode appropriate. If あなた choose too many, あなた will end up beyond wasted. My friend and I were pretty much toasted just from the slayings and bra straps on display in one episode. A good idea would also be to decide whether you'll be consuming shots または drinks per trigger. Shots are a lot もっと見る potent, so あなた may want to save them for the triggers that あなた feel will be もっと見る rare, または avoid them entirely. Be sure to drink responsibly with a designated driver または somewhere that you'll be for the night. And have fun!

There are some general triggers that will work with almost any episode of Buffy. Note that I say "almost" because exceptions always apply. Here they are:

.Whenever someone slays a vampire.

.Whenever someone says, "Vamp".

.Whenever a character creates a new adjective によって adding a y to an existing word.

.Whenever Giles cleans his glasses

.Whenever Buffy touches her lover's face.

.Whenever Buffy and エンジェル have a tear-filled interlude.

As new characters, settings, and storylines come and go, so do the triggers. There are a lot of great consistencies if あなた break it down season によって season. So I did!

.Whenever エンジェル says something cryptic.

.Whenever Faith calls someone によって a nickname.

.Whenever Xander drools over a girl.

.Whenever the Scoobies are shown walking to class.

.Whenever Professor Walsh talks down to someone.

.Whenever Xander mentions または is shown doing a new job.

.Whenever Glory's minions キッス up to her.

.Whenever Glory says something vain.

.Whenever Any references sex.

.Whenever Buffy and Spike have sex.

.Whenever The Trio bickers.

.Whenever a potential whines.

.Whenever Buffy gives a speech.

.Whenever Spike gives a speech.

.Whenever Willow refuses to do magic.

.Whenever Kennedy bosses someone around.

.Whenever Andrew references something geeky.


That's all I've got for now, I hope あなた liked it. I'm sure as あなた read this あなた thought of a ton of things that I've left out. Be sure to let me know what they are! Thanks for reading. =D

When you live on a Hellmouth, sometimes you need something to help dull the pain.

Optional Triggers: (from left to right)Giles cleans his glasses, Angel appears topless, Cordelia slays a vamp, Dingos Ate My Baby, Spike appears topless, Andrew gets geeky.
jasamfan23, divadawson16 and 58 others like this
END_OF_DOCUMENT_TOKEN_TO_BE_REPLACED
loading additional comments...
amazondebs yeah you can play it with just buffy trivia as well lol try naming all the spuffy sex scenes or spelling boreanaz, when drunk infact i'm not even sure if that's right
nosemuffin Yeah, the vamp slaying isn't specific to Cordelia, I just loved the picture! I think that's the right spelling, lol. But drunk, yeah, I would mess it up no doubt.
NikaDawson Great article nosemuffin. Now I just need to find someone to play with. I got no Buffy friends near me, lol. Who knows, watching it drunk I might start to think Bangel is cute or something, lol.
amazondebs ha ha ha ha next you'll be saying drink can make the gentlemen look like hunneys :D
nosemuffin Lol! Maybe we can all play it together on our computers using Skype or something. And thanks for all the nice comments! =D
amazondebs ooo that would be so cool to all watch buffy together, seriously i wish we all lived closer, i really want to start a RPG and arn't we always nice :)
NikaDawson Of course we are, we're never mean, lol.
x-missmckena-x love it, i wish my friends liked the show as well as me, i might try n get them to watch it using alcohol! hmmmmm!
jighooligan101 haha excellent excellent soap box#
scififan lol...I did this one night all by myself(sad, I knw :) ...except I allowed myself to eat a Hersey kiss every time one of my "triggers" occurred...ahhhhhhh I love chocolate :)
Sappp Sounds fun. I'm going to convince my friend to play it! (amazondebs version, since I don't drink)
suituppp You are my hero.
SarahLayne I love this! I got my roomie to start watching Buffy since I have every season on DVD and she's a lil alkie so this is perfect. I told her about it and she's excited to play it. I can't wait! lol
DearPrudence This is amazing.
princess19 haha this is AMAZING!!!! it's my birthday tomorrow at midnight, so i'll definately be forcing my friendies to do this!!!! strawberry vodka and buffy goodness, here i come! (well, also my dear friend Mr. Puke Bucket, but lets not get too detail-y) :D
buffyl0v3r44 since I'm way, way, way, to young to drink I play this game with hot sauce! it's fun!
pompeybabe "Whenever Dawn whines or screams"...whoa, you'd get hammered pretty damn fast. ...same with the "Giles cleans his glasses".
swr2shakeitup93 I think if you had to take a drink whenever it's obvious that one of the characters is using a stunt double you'd get wasted pretty fast. I've never really noticed, but I just started watching the series for the third time, and at times it's painfully noticeable. Especially the Season 2 finale when Buffy and Angel are fighting at the end.
natrac 1 episode and i'm already drunk!
daphne23 I think it sounds fun I'm going to trick my friend into playing it and I'm gonna use a really nasty combination of soda since I am to young to drink WAY TO YOUNG
Angel753146 how about whenever Spuffy or Bangel kiss?
ddbouwens this is so awesome! i'm definitely going to do this. maybe i'll even get my friends to watch buffy 'cause just like so many here non of my friends watches buffy (i really don't get why).
charmed-buffy I am WASTED HELP ME!!!!!!!!!!! BUFFY NEEDS TO PUT ON A TOP WITH LONG SLEEVES!!!!!!!!!!!
daphne24 Not one of my friends watch buffy so it's just like start watching it so I can do this with someone
daphne24 My friend is really into healthy things like working out and stuff. So I will most likely change this into a workout. So she will do this with me. 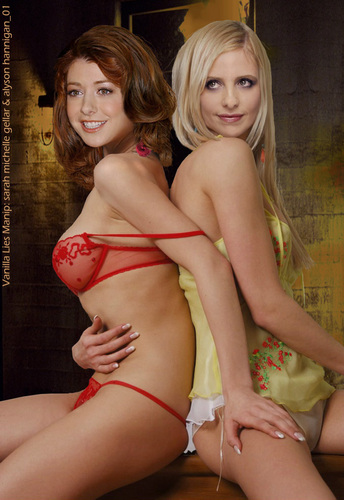 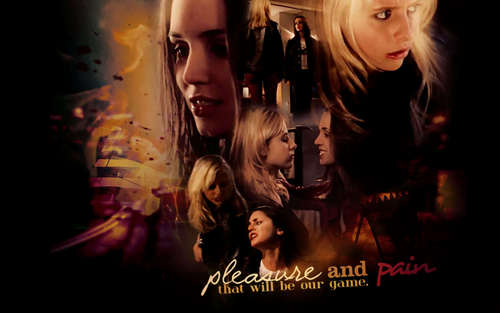 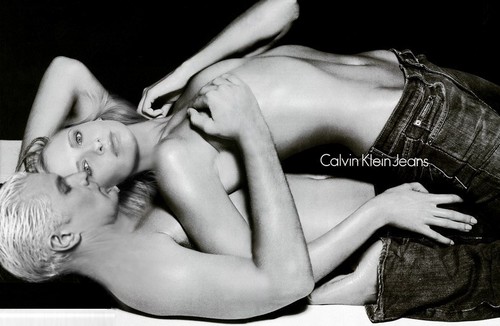 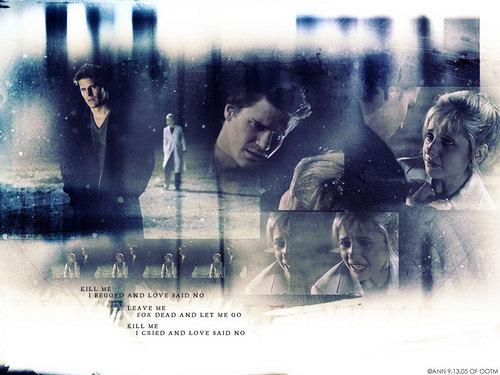 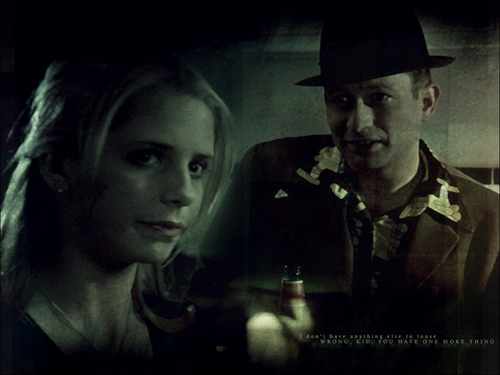 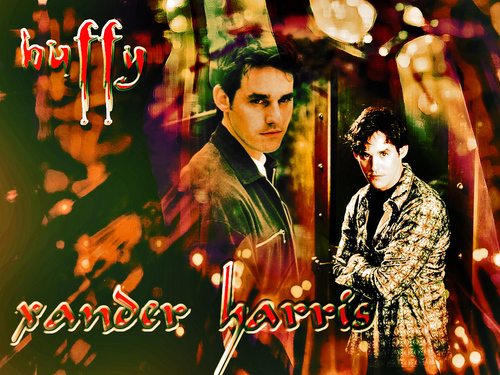 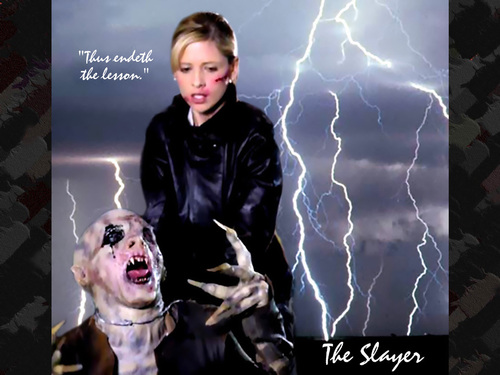 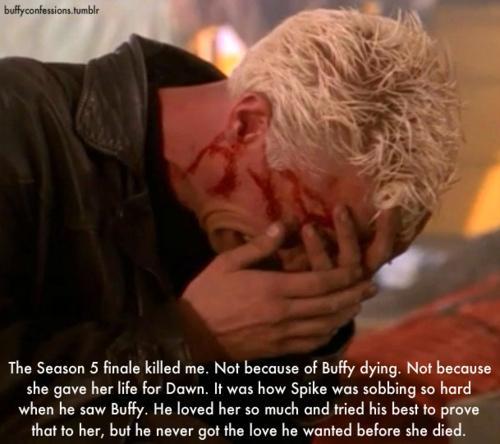 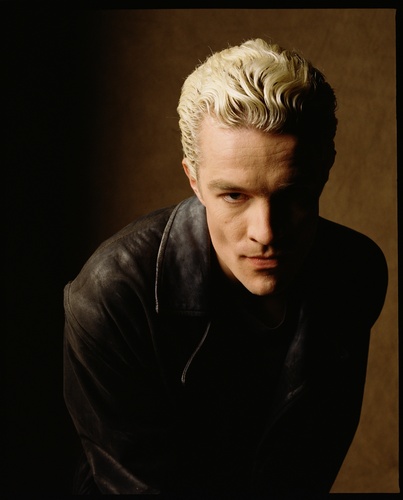 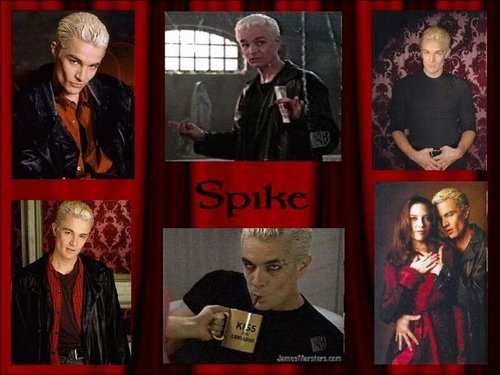 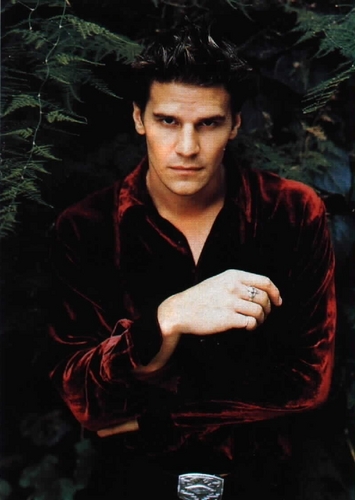 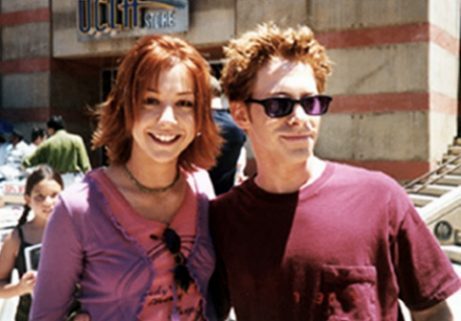 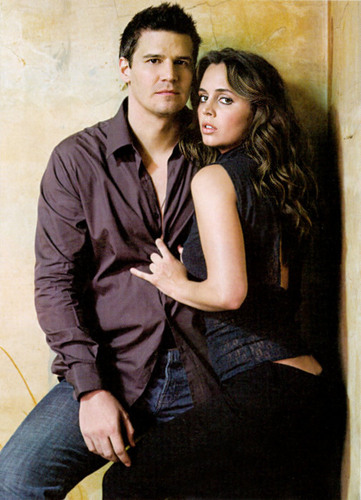 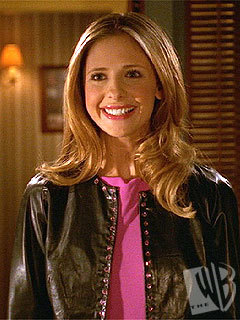 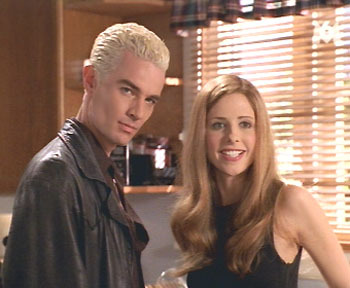 10
Buffy 写真
added by cruz
15
My 上, ページのトップへ 20 Buffyverse Couples (From both "Angel" and "Buffy the Vampire Slayer)
posted by disney505218
20.Spike & Harmony. Please don't kill me...but I hated Harmony in that relationship. It wasn't until the episode, "Disharmony" in エンジェル that I found out how funny she was. But while she was dating Spike...I was just as annoyed によって her as Spike was. And I was pretty annoyed at Spike for going for a chick like that. I mean, sure. They were funny at some points, but the two characters are WAY funnier standing on their own. I just hated this couple. Ugh.

19.Wesley & Cordelia. Haha, I don't really hate this couple. It's just...they weren't magical. They were hilarious, yes, but definitly not...
continue reading...
9
Reunited: A Buffy and Spike ファン fiction
posted by spikes_girl

Author's Note: This is set after Chosen. Spike died, but Sunnydale wasn't destroyed. The gang ended up saving it. Anya also didn't die. Spike was with エンジェル and company until he wasn't a ghost anymore, then he came here. Basically, almost all of the scoobies are away some where in the world, doing missions, and currently the only ones still in Sunnydale at the moment are Buffy & Dawn. Everyone else is off. Oh and in this story, Dawn is off somewhere in SD. Don't ask me why :) I just needed her out of the house.

You can sing all the songs from “Once もっと見る with Feeling” from memory…and if あなた can’t あなた stare at the words until they are engrained in your brain.

You can quote Buffy verse that is appropriate for every moment…and your フレンズ look at あなた like you’ve grown a third eye.