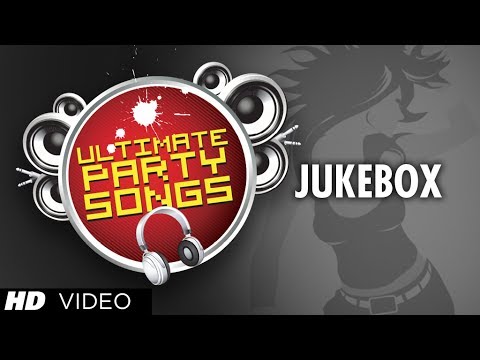 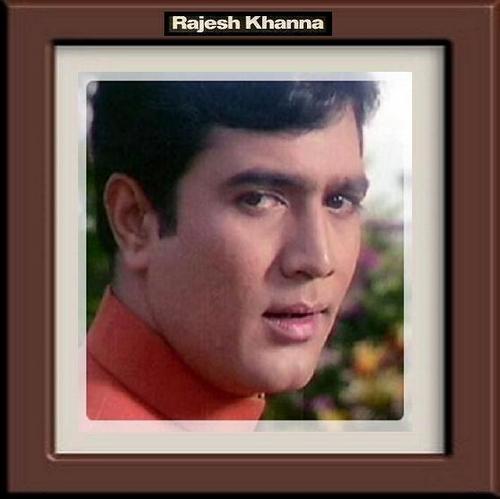 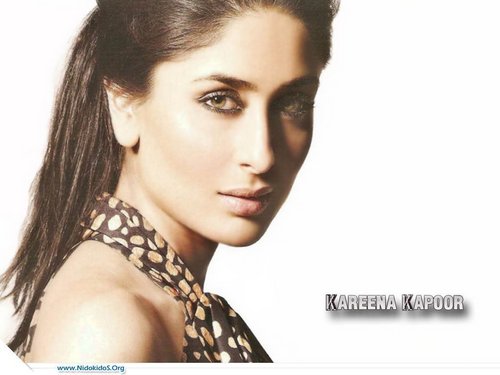 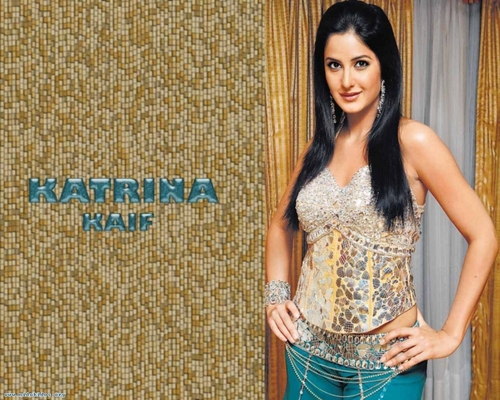 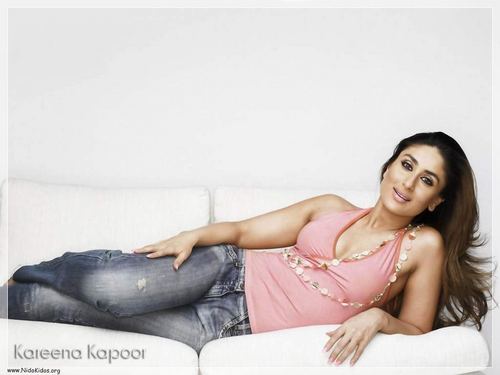 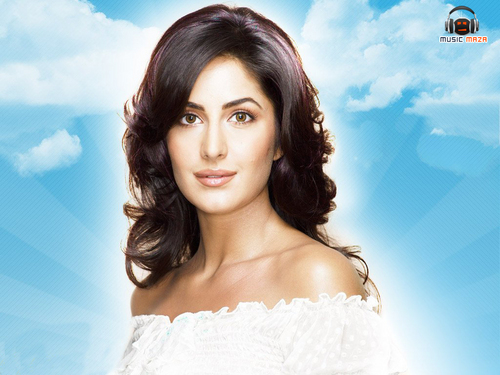 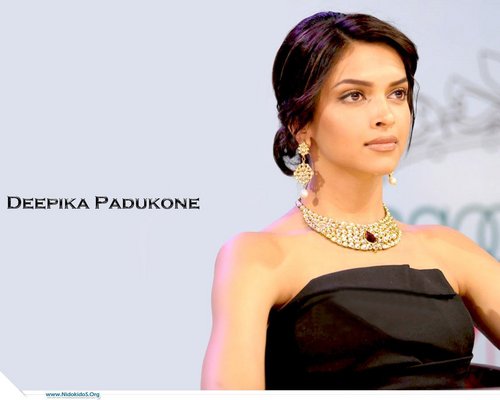 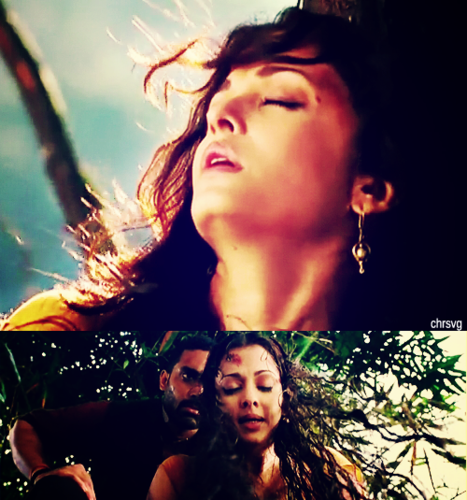 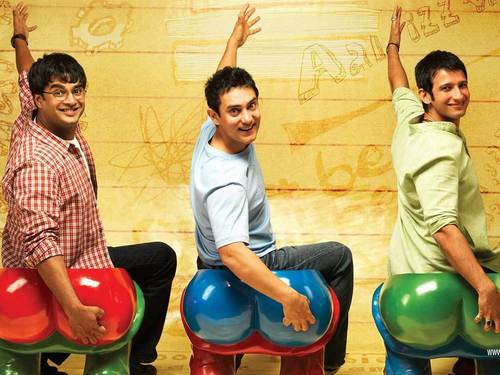 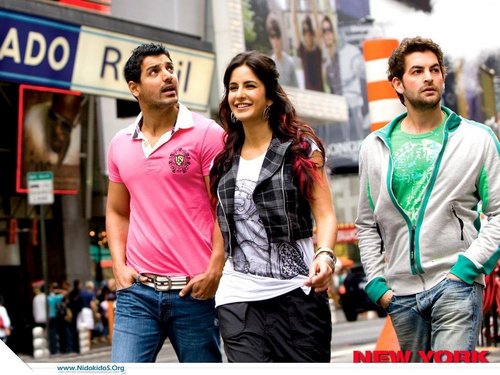 A S B Ahasan
added by ahasann
Source: bhuiyan 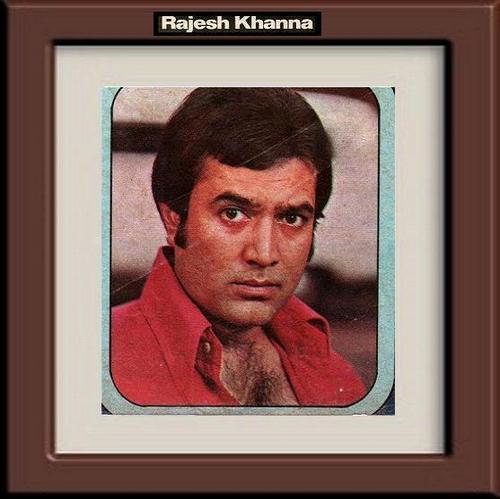 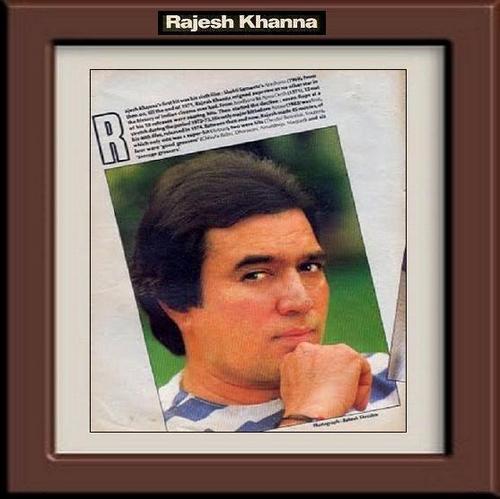 Super 星, つ星 Rajesh Khanna
added by manoharv2001
Source: Super 星, つ星 Rajesh Khanna
kambakkht ishq
posted by arundhati
Kambakkth Ishq explores the relationship between two individuals so chalk-and-cheesely different from each other that no matter how many times they are pushed together, there’s just fireworks … no fire. Viraj Shergill (Akshay Kumar) is a swashbuckling stuntman in Hollywood who lives によって the mantra “women are only good for two things … making 愛 & making love” Simrita Rai (Kareena Kapoor) is a firebrand who is もっと見る than able to stare down the most arrogant male with her caustic wit and sardonic tongue ... her firm belief “all men are dogs” Forces of nature make sure the two people who hate each the most are thrown together in the most absurd, hilarious situations until one dramatic twist of fate binds the two together in a manner that they could never ever have even dreamed of in their wildest fantasies. If there ever was a marriage between the east and the west, a romantic comedy and Action, Hollywood and ボリウッド … this would be it. 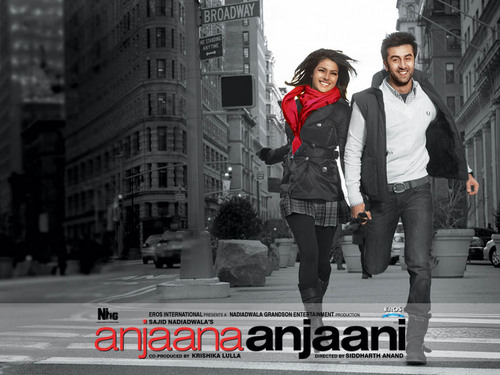 Anjaana Anjaani
added by bene22
Source: Anjaana Anjaani
1
マリーゴールド (2007 film)
posted by anviange
マリーゴールド Lexton ( Ali Larter ), a self-centered and
temperamental young American actress, arrives in
India expecting to be treated like a star, despite the
fact that she has been making nothing but B movie
sequels for some time. She is stranded in Goa after
the film she was to 星, つ星 in is canceled, and a
sympathetic crew member offers her a ride, which
brings her to the set of another movie, a Bollywood
musical . She actually tells her boyfriend Barry that
she was hoping she wouldn't have to marry him if
this trip was successful, and soon finds herself the
center of attraction on the set, where she quickly...
continue reading... 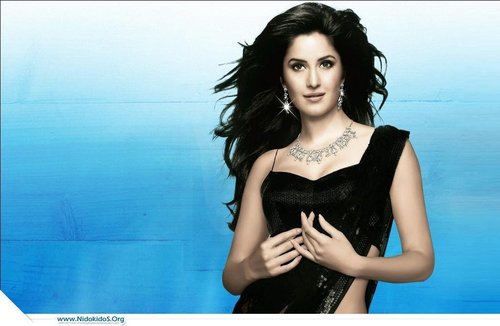 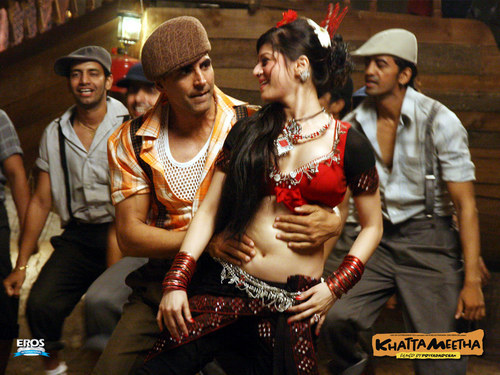 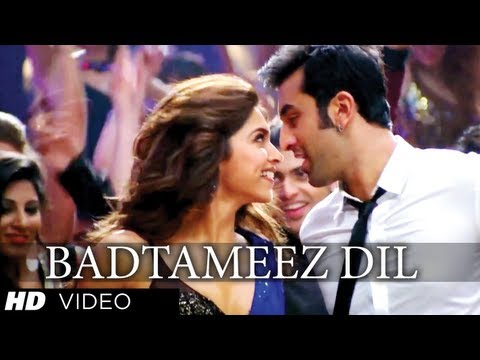