" こんにちは shadow tonight's the howl and um ".
" will あなた be my 日付 ". Shadow finished kaitlyns sentence.
" oh thank あなた shadow you'll be my first 日付 to the howl, thank あなた thank あなた ". Kaitlyn 発言しました while tackling him and キス him on the face a dozen times.
" but I have to get ready see あなた there " kaitlyn said. " okay bye " he finished. When he got to the water hole someone took him down. " listen kid I'm dating kaitlyn not あなた " sean 発言しました fiercely. " または " shadow 発言しました quickly while easily lifting sean up and pinning him to the ground.
" how cool try it again and tackle me right " shadow teased.
" and if あなた mess with her I swear I will tear あなた limb from limb untill slowly bleedout got that punk " he added. " yeah yeah I get it " sean yellped in the submission postures.
then sean ran off.
after Nathan was done cleaning himself in the water he headed for the hill. " こんにちは shadow don't feel bad あなた didn't get a 日付 but " Humphrey told him." I got a 日付 named kaitlyn." Shadow told him. " what wow your good " Humphrey 発言しました in a surprised tone.
" こんにちは guys shadow got a 日付 at his first howl " Humphrey 発言しました to his buddies ( what nice good job kid) they said. " thanks guys but I have to go but have fun " shadow said. " あなた too" the guys added.
When he saw kaitlyn she looked amazing with glistining white fur. Wow he 発言しました to himself . " oh こんにちは shadow あなた ready, hello " she said. " oh what yeah あなた " he added " yep and wait why are your eyes redder". She asked suspiciously. " what oh nothing I just took care of sean " he 発言しました quickly. " あなた KILLED HIM " she yelled. Some adults looked at me. " wait what no no no no we just had a disagreement no physical contact " he told her loud enough so every one looking at him heard. " ok thank God had a scare there but あなた ready ". " lets begin.

After the adults ended the kids go wich was him and kaitlyn because the other kids were to scared to ask. But kaitlyn started with a beautiful long high note then he came in and they had a perfict duet that made every watch them.
After about ten 分 they were done.
Some オオカミ looked disappointed at first. " wow that was amazing Kate " Humphrey 発言しました with his eyes turning so blue they looked white . " あなた were better though " he 発言しました with a fake disgusted tone. " haha thanks shadow but I have to leave ok " she 発言しました .
" okay bye, bye." She added with a quick cheeck キッス blushing then running off. He looked to his right with half the pack looking at him. " what I'm just that good in both forms " shadow 発言しました in a happy tone then walking off over the hill.
Then he remembered a song ( monster によって skillet) and sang till he found a comfurtable looking place too sleep.

When he woke up he was in eve and winstons デン and this time he woke up last. " あなた know shadow your a pup who still needs to be watched " eve said. " found that out at the howl " he added back.
" yeah あなた were pretty good " she told him in a satisfied tone. " and the girl if your a jerk to her your gonna die " eve told him in a serious tone. " well I saved her from committing suicide about the greif of her parents and saved her from being with a bully " he told her. This took eve back a little. " why did あなた do it " she said.
" do what " he asked. " save her after what we did " she 発言しました in a sad voice. " well I'm nice and been what shes been through " he answered. " how " she asked again. " well my mom died when I was born she died for me then my dad got in an accident with オオカミ then was adopted.
abused によって them for 14 years and almost died from them then came here died two times got pretty much eaten saved my freinds life fought too survive then became a wolf.
Hope あなた liked the story " he 発言しました with tears down his face then walked out of the デン but eve didn't stop him she had to progress his story. " oh look shadow crying " sean reapeted. " あなた know what if yove been what ive been through あなた would die. " shadows answered. "How scary what あなた gonna ukk " Nathan trucked him and easily hit his head and knocked sean out.
After an 時 he just stopped and sat ( still crying) .
Humphrey saw him a mile away log そり滑り, そり with his buds. " こんにちは guys ill be right back " Humphrey 発言しました running toward shadow. When he got there he asked the worst question. " what's wrong ".Humphrey asked. " nothing just go away " Nathan asked. Then Humphrey hugged him letting him cry in his neck then finally shadow cried himself to sleep. 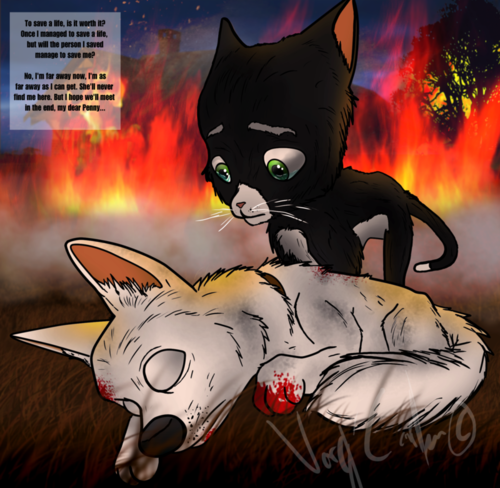 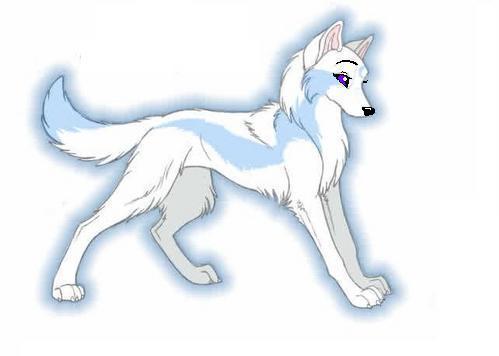 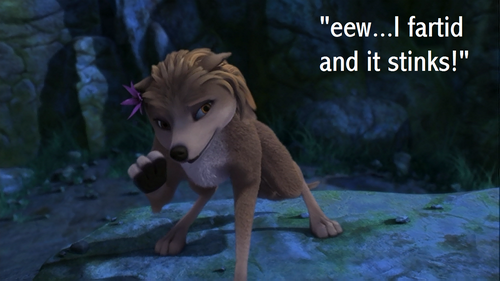 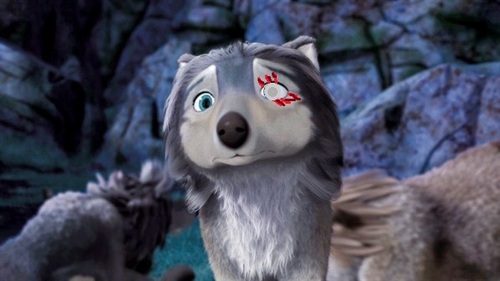 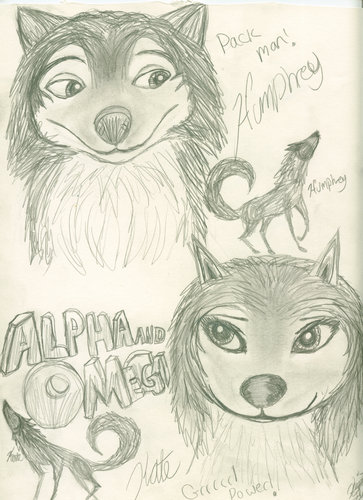 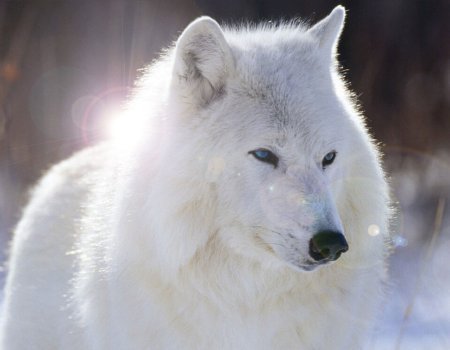 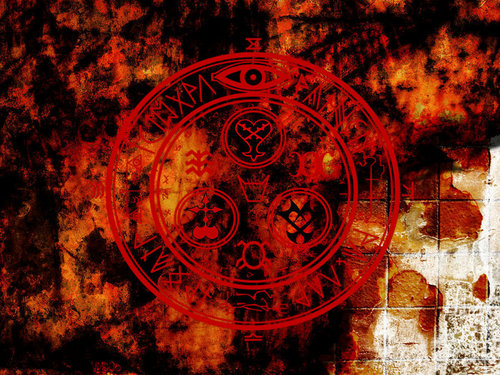 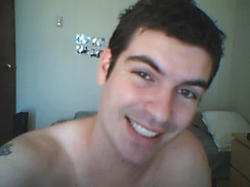 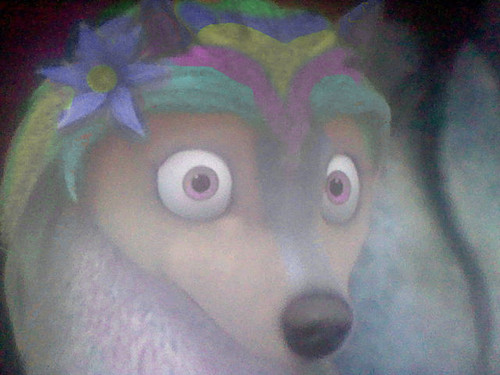 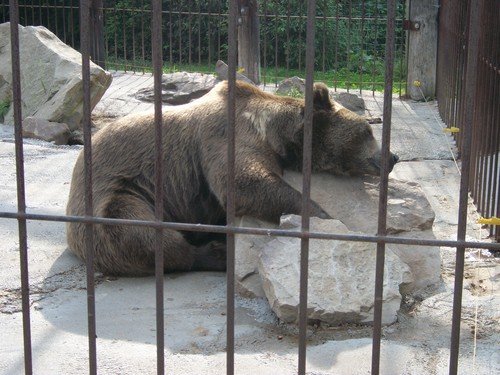 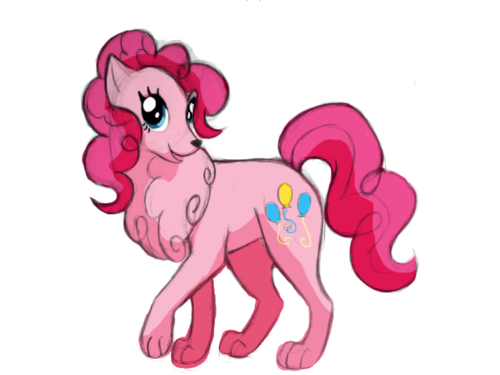 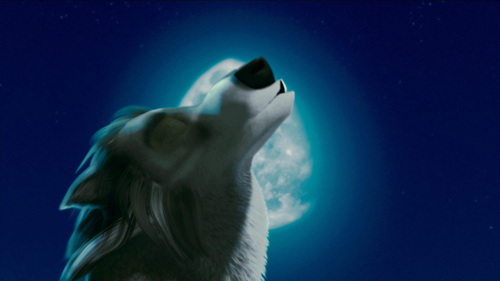 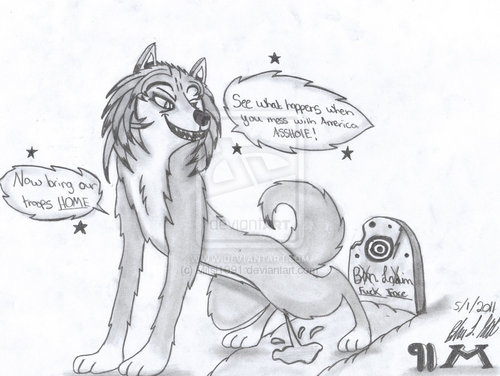 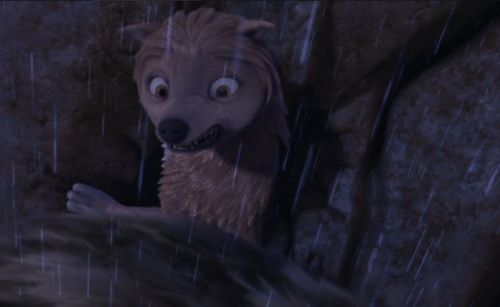 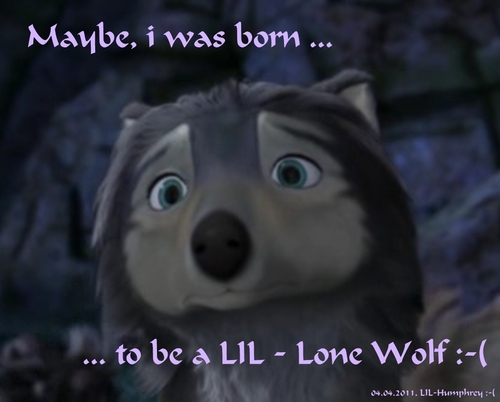 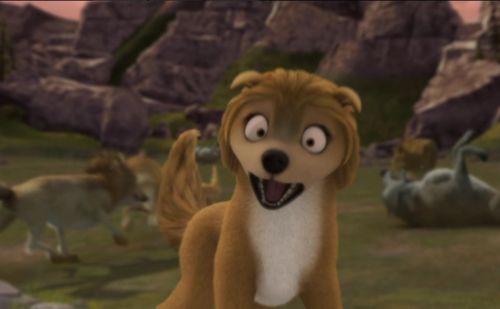 4
Where is my flower?
added by minivanmaster
Source: Alpha and Omega DVD 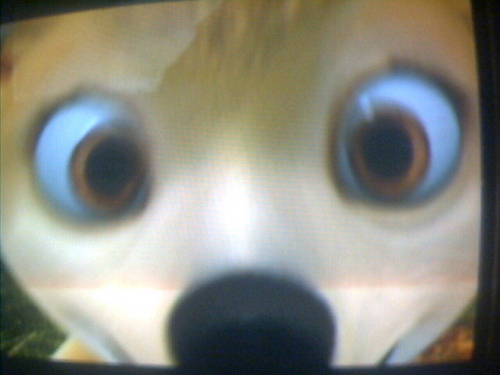 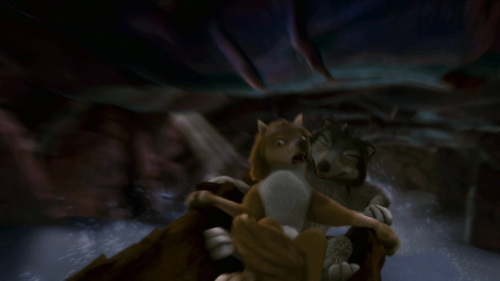