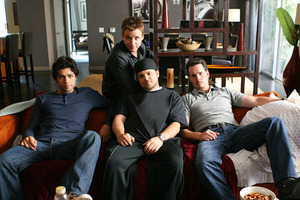 Entourage Party at Myst: Hug it out with Grenier, Dillon and Friends

From the Arizona Republic:


"In another sign that Scottsdale is becoming Hollywood in the Desert, the cast of the HBO hit Entourage will host a party at Myst nightclub on Feb. 1.

星, つ星 Adrian Grenier will perform with his band, the Honey Brothers, while co-star Kevin Dillon will work the crowd and pose for 写真 with guests. PLAYBOY（プレイボーイ） Mansion resident DJ Roxanne Dawn will work the decks, and later in the night, hip-hopper Baby Bash will perform."


Tickets are $150 for General Admission and $300 for VIP. Both options feature open bar all night. The VIP option simply gets あなた in the VIP area - better location, better crowd. Tickets can be purchased at www.mystaz.com.

Adrian Grenier sure to be glad to warm up in the Arizona sun after a week at Sundance when he performs with The Honey Brothers at Myst Nightclub Scottsdale, AZ February 1, 2008 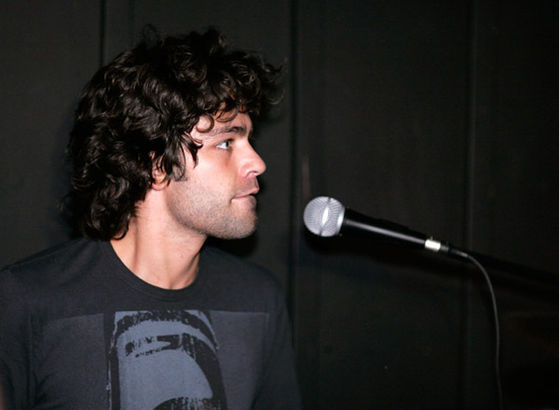 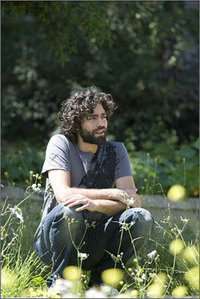 Discovery Networks is hoping to parlay the "green" living movement into greenbacks with Planet Green, a new cable network due June 4.
And the channel is using セレブ — including rapper Ludacris, rocker Tommy Lee and Entourage 星, つ星 Adrian Grenier — to soft-pedal its mission and win over casual "armchair environmentalists."

The target audience: college students, baby boomers and new parents who have demonstrated an interest in improving the planet によって changing their ways of living.

"It used to be that green was granola and left," says Discovery Networks CEO David...
continue reading...
4
Adrian Grenier in the UK- Why he supports Obama and the evolution of Vincent Chase
posted by lainiek


How would あなた describe your character, Vincent Chase?
Besides being a really huge movie star, he's also a humble down-to-earth guy who blends into the crowd.

It seems to be a Hollywood 表示する that is anti-Hollywood.

Fundamentally, it has good values. It may be about a very superficial world, with deplorable values but, ultimately, it's about friendship and loyalty and being humble. And あなた get to live vicariously through these guys who are on the ride...
continue reading...
More Cards
1234567891011