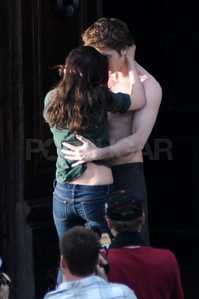 “I was glad something bloodthirsty waited in the wings. For in failing at this, I forfeited any desire to live.”
~Bella Swan

Important Information learned:
Bella is once again fighting to save, not only her life, but the life of someone incredibly dear to her.

Even though she isn’t being hunted directly this time, something is waiting to kill her if she fails in her task.

At the birthday party, Bella gets a paper cut when opening a present and then Jasper attacks her which then led to her being accidentally smashes into a mess of glass that cuts deeply into her arm, Carlisle gives her stitches. Jasper does not harm Bella, as the rest of the Cullens hold him back. This reminds Edward of the danger he puts Bella in because of their relationship. Edward leaves the small town of Forks, attempting to keep Bella 安全, 安全です from a world of vampires. He does this によって telling Bella he no longer loves her. As soon as he leaves, Bella enters a deep depression, becoming a zombie with no フレンズ and no life. She seeks comfort with Jacob Black, an old family friend who clears the haze of Bella's pain.

Bella soon finds out that Jacob is a werewolf, a secret that had always been in his family's genetics but reveals itself only when vampires, the werewolves' natural enemies, are around. It is a secret he is forced to keep from Bella at first, but he eventually finds a way around it, making Bella guess what he is. As soon as Bella figures it out, Jacob reveals as much as he can without betraying his clan. Bella and Jacob begin to spend もっと見る and もっと見る time together.

Bella soon discovers that rushes of adrenaline in her system yield hallucinations of Edward's voice. Desperate to hear him, she purposely places herself in dangerous situations. She rides a motorcycle and even approaches strange men in Port Angeles. She wants to try cliff-jumping, a recreational activity, participated in によって Jacob's friends, but Jacob tells her it is not 安全, 安全です によって herself and cannot find time to take her, since he and the other 狼男 are busy protecting the town against Victoria. However, Bella grows tired of waiting for Jacob. She jumps and gets caught in a riptide in the water. After a few minutes, Jacob rescues her and brings her to safety. When they return to Jacob's house, they learn that Charlie's friend, Harry Clearwater, has passed away because of a ハート, 心 attack.

At the same time, Alice Cullen, Edward's vampire "sister" who has visions of the future, has a vision of Bella jumping. However, 狼男 are invisible to her foresight, and she does not see Jacob rescuing Bella. Presuming Bella is dead, Alice rushes to Forks to check on Charlie, Bella's father, after his daughter's supposed death. When Alice gets there, she finds Bella is alive and well. When, Edward calls, Jacob picks it up and informs Edward, who is impersonating Carlisle Cullen, that Charlie is at the funeral, referring to Harry, but Edward draws the conclusion that it is Bella's funeral. Having ロスト the will to live, Edward flees to Italy to see the Volturi, peace-keeping ヴァンパイア who would be able to kill Edward, thus granting him leave of a world without Bella.

Bella and Alice finally figure everything out and rush to Italy to stop Edward. Bella stops Edward from stepping into the sunlight, an act that would have revealed the existence of ヴァンパイア and invoked the wrath of the Volturi. Instead, all three of them are brought before the Volturi for judgement. Aro, the most exuberant of the Volturi, was very curious about Bella and her power to block Edward's mind reading. So he set up tests for her, and finds out that neither he nor Jane can affect her. Aro is very excited about this and asks if she wants to 登録する the Volturi when she is a vampire, but she refuses. The Volturi say that Bella must be killed because she knows too much about ヴァンパイア and could be a threat to their secrecy. The three are free to leave on one condition: Bella must be turned into a vampire, and soon.

When they all return to Forks, Bella wakes up to see Edward and believes she had drowned または is dreaming and starts going into hysterics. Edward tells her what he was doing before he heard about her dying, but she still believes that he is a dream. He finally manages to make her believe he is real によって キス her. He also explains that he will never leave her again. She is happy to have him back, but he upsets her when he says that he won't damn her soul によって turning her into a vampire. She then tells him that she is going to ask his family to vote on the matter. Everybody says yes to her being a vampire except Edward and Rosalie (who then says, "Let me explain, I don't mean that I have any aversion to あなた as a sister. It's just that...this is not the life I would have chosen for myself. I wish there had been someone there to vote no for me."). Edward takes Bella home, and tells Bella that he will turn her himself if she will marry him first.

The book ends with Bella being grounded for leaving Forks without permission. Because she hadn't gone to La Push in a while, Jacob thinks that Edward was keeping Bella away, so he drops off the オートバイ at her house, which makes Charlie furious. When Bella and Edward come back and find this out, Jacob confronts them. Bella explains that she didn't go to see him because she was grounded before, and Jacob (who thinks Edward plans to change Bella into a vampire) reminds Edward that if he または any of his family bites a human, their treaty with the 狼男 will be broken. Jacob is shocked when Bella reacts angrily toward this revelation, and realizes that Bella wants to become a vampire. He leaves looking hurt and angry, and Bella gets the feeling that he now counts her among his enemies. The novel ends with Bella contemplating all the problems that she has: Victoria, Jacob's mistrust, the Volturi, and the threat of a war with the werewolves.
<<Stephenie Meyer has stated that the 花 on the cover of New Moon has no significance to the story, as she had no part in choosing its design. This is stated on her website under the "New Moon : FAQ" heading However, some ファン have theories like the "flower is drooping because their 愛 is failing" and "the white and red mean Bella is adjusting to vampire life." Some say "the 花 drop means that drop of blood in the beginning of New Moon that changed everything"

The タイトル refers to the darkest phase of the lunar cycle, indicating that New Moon is about the darkest period of Bella's life. >> 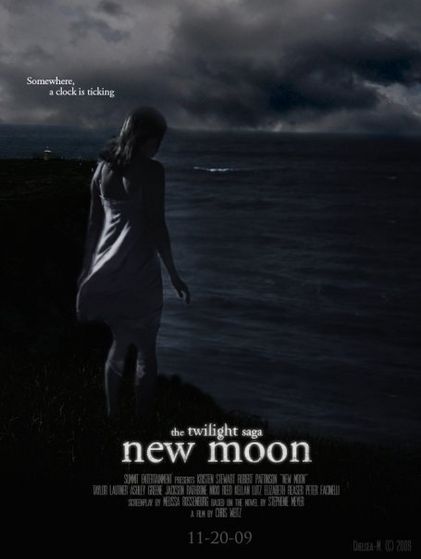 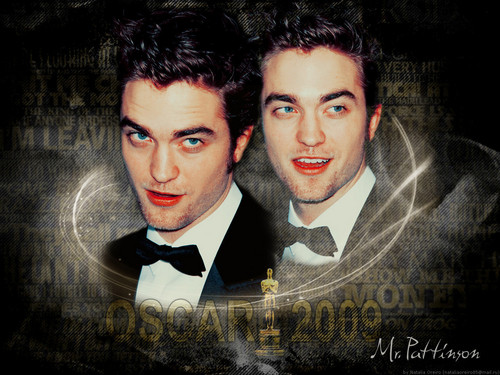 5
Rob At The Oscars
added by xIsax 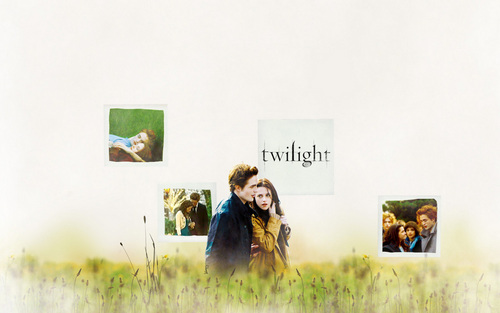 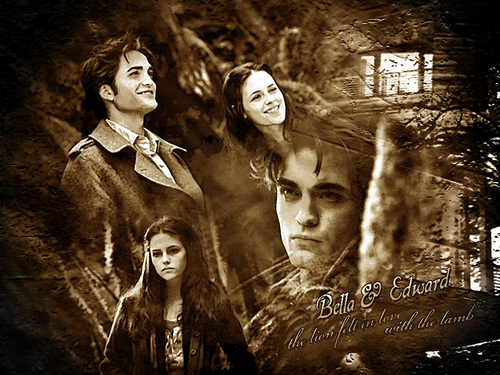 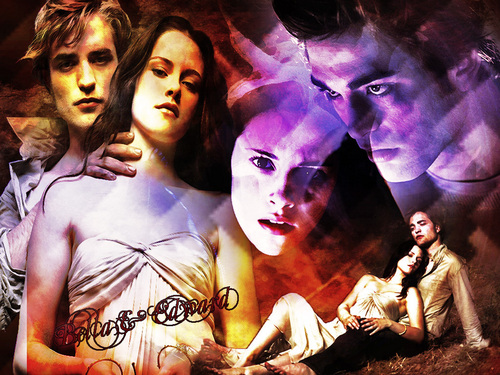 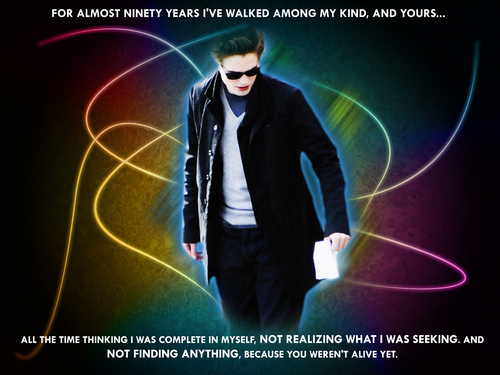 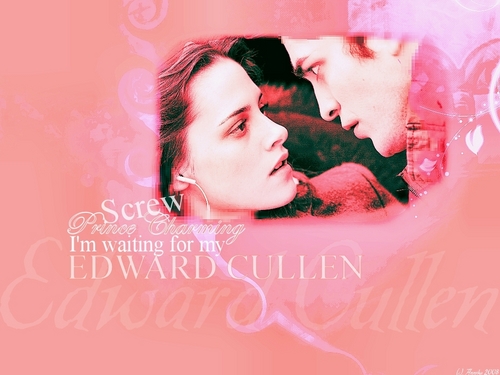 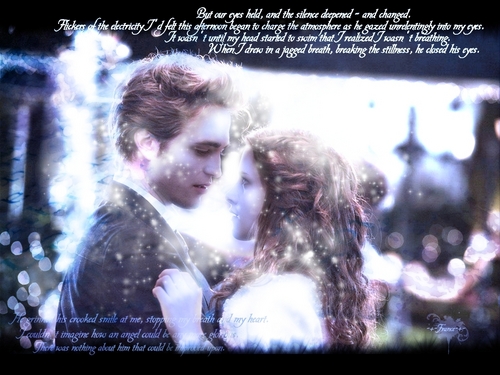 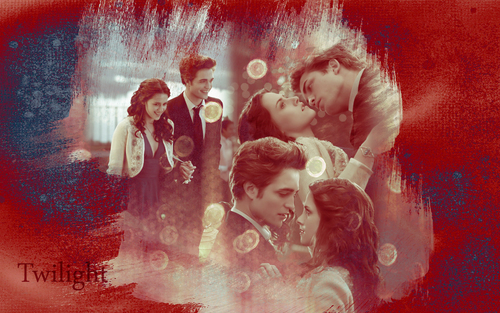 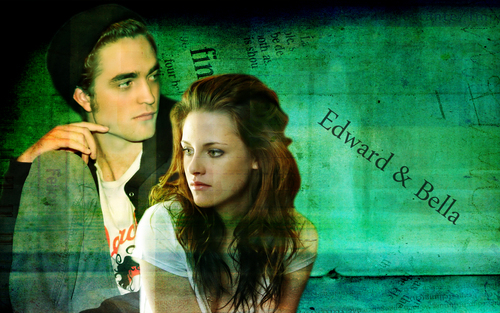 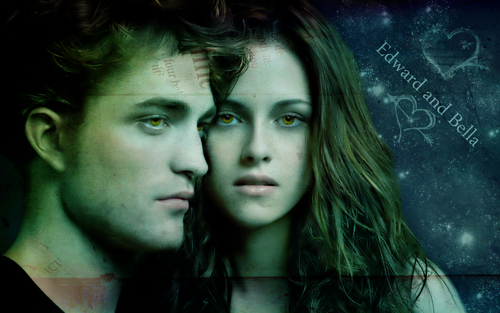 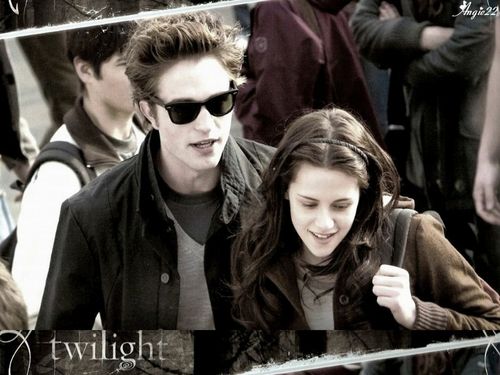 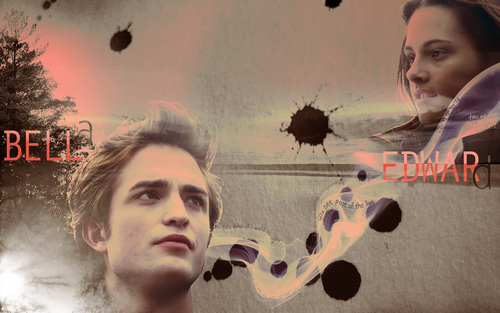 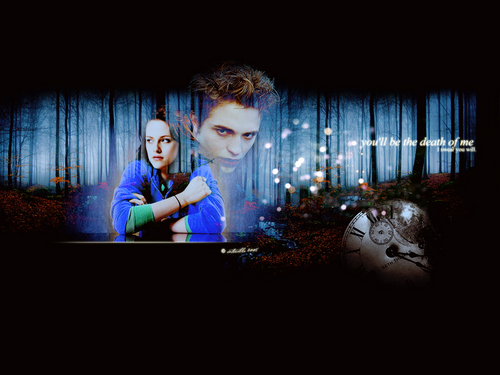 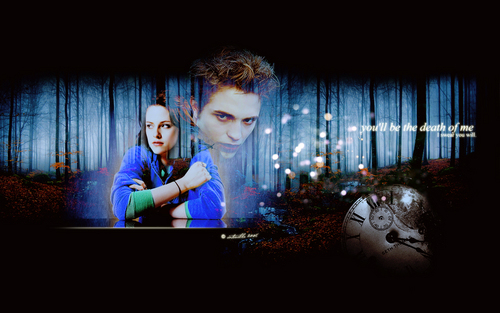 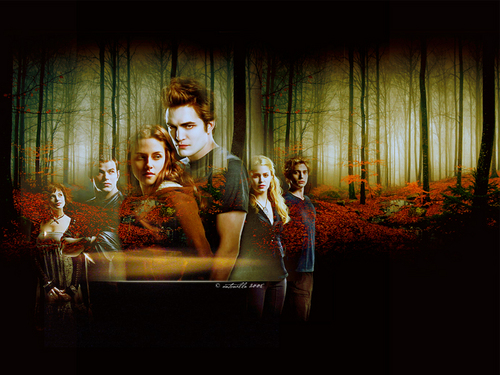 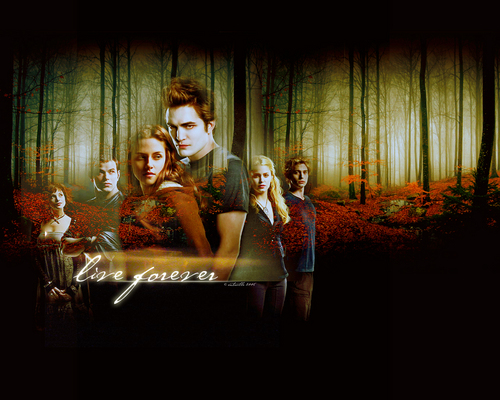 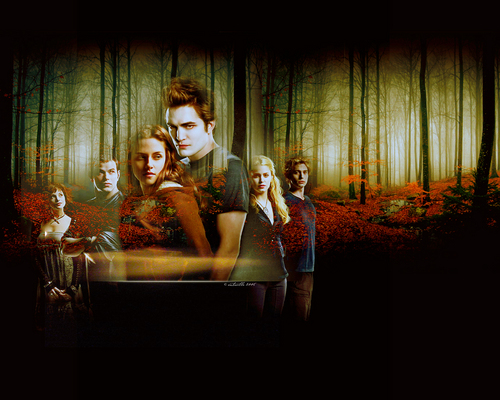 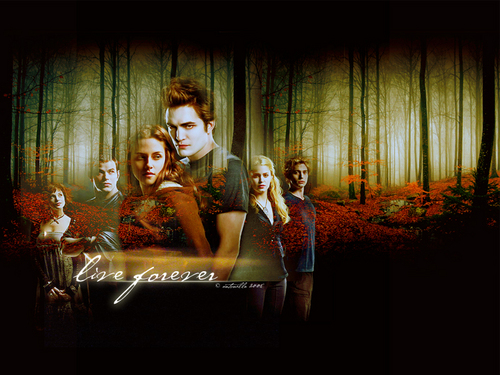 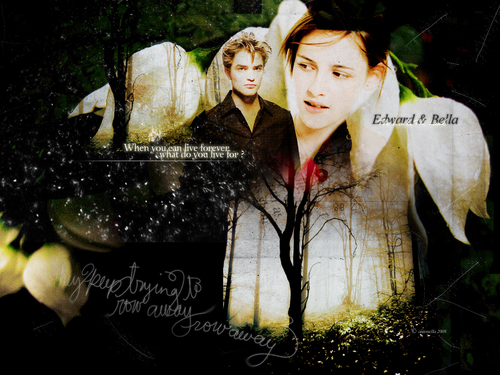 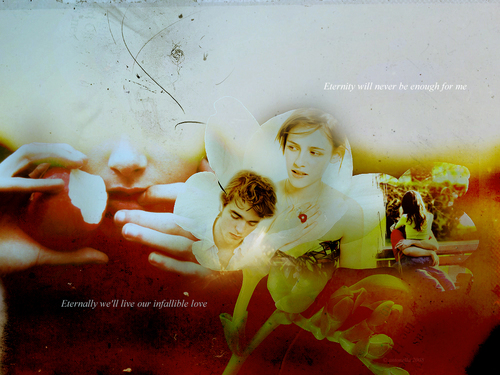