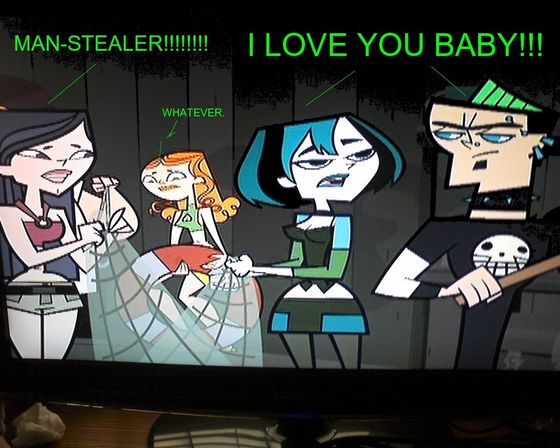 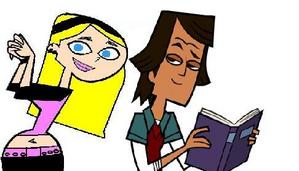 " Oh jez doll face your being mean!" Duncan 発言しました as she followed her. " あなた give 愛 a bad name baby!" She 発言しました as he said, "What?" " Bon Jovi... hes song あなた give 愛 a bad name... the first time we kissed was the last キッス baby.." " Oh so we are doing a little lyric throwing are we?" She turned around and got up his face, " Sure why not, I bet I can think of better lyrics than あなた can あなた big doche bag!" She 発言しました as her haired slapped his face. " Well well since we are doing bon jovi...
continue reading...
I admit it!
posted by Brickleberry 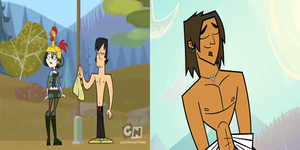 Sure both guys may look alike, but their behaviors are different.
Hi, this is Brickleberry, または should あなた say icekid1994. The only reason why I started the Alejandro-Trent comparison is because I've been confused about Trent and Alejandro's appearances.

I only thought that both guys were counterparts because they took off their shirts in front of their girls. However, the fiasco is different, because Trent helped Gwen win the season, while Alejandro only did it to manipulate women and get them eliminated on purpose.

Despite the fact that I brought the fabricated comparison up, Alejandro and Trent are different, since:

However, this should've ended when Heather got eliminated in TDAS, courtesy of Alejandro

4
for sad users (the real song)
added by ultimatefredde
this is the song that matches the "for sad users" question.
video 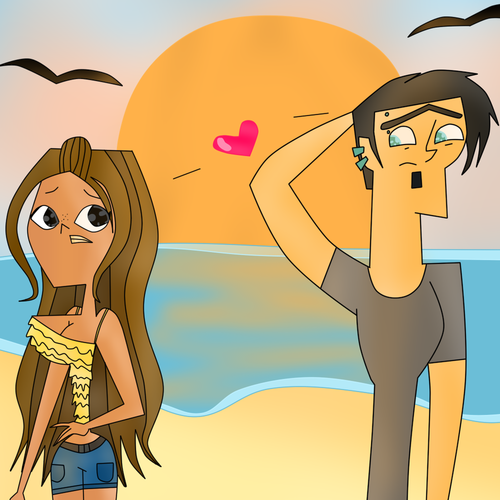 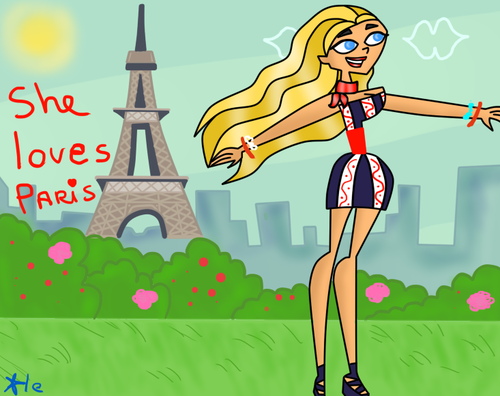 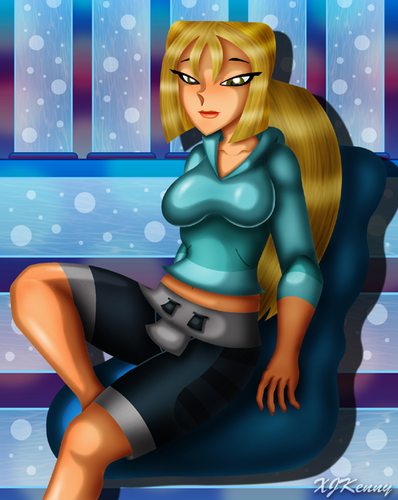 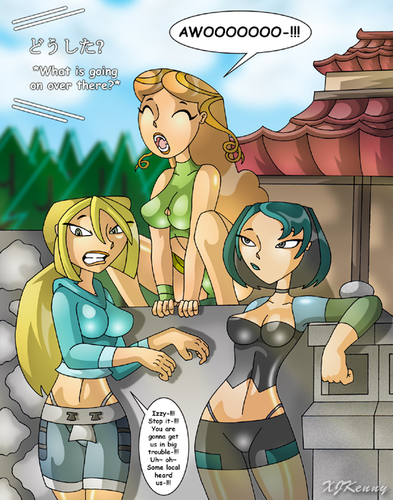 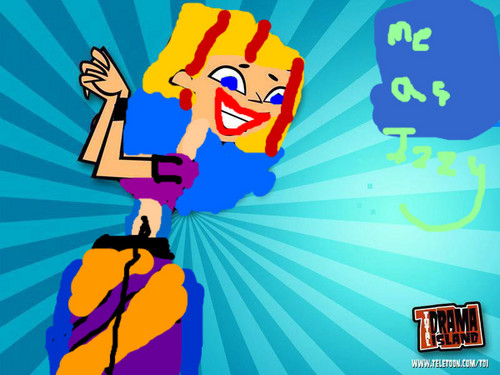 me as izzy
added by Mystiqua 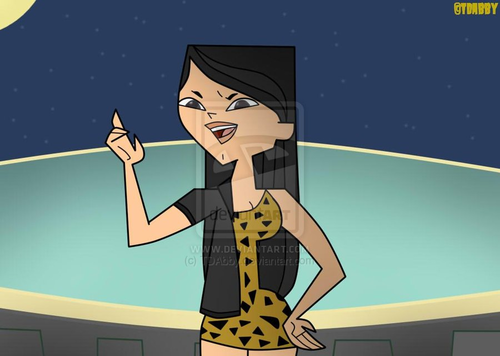