One-Shot
posted by mhs1025
あなた were playing a song によって one of your お気に入り 音楽 acts, and your boyfriend, Taylor, happened to be in the same room as you. He listened to あなた sing and strum your ギター as he relaxed in a recliner after a long 日 of filming. あなた didn't notice him until after あなた got done, though. As あなた put your ギター up, あなた heard something strange. あなた looked and looked around. Then, あなた saw Taylor, passed out and snoring. He had fallen asleep to the sound of your voice.

あなた never thought あなた had a good voice. あなた never thought あなた had a bad voice either. あなた thought あなた sounded OK. Taylor LOVED hearing あなた sing, however. あなた couldn't take your eyes off of how adorable he looked. His mouth was nearly a quarter open, which only made him look that much cuter. あなた eventually got a blanket and covered him up with it. あなた planted a light キッス on his head before walking out so あなた could let him sleep. 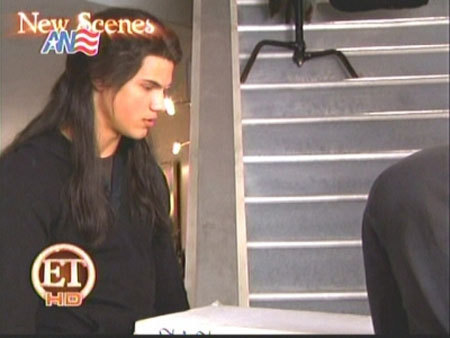 3
Taylor as Jacob
added by Stefy

3
Taylor as Jacob
added by Stefy 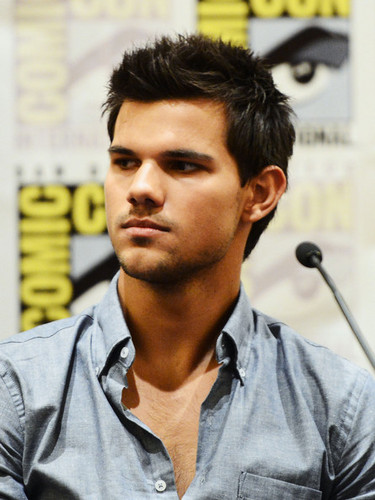 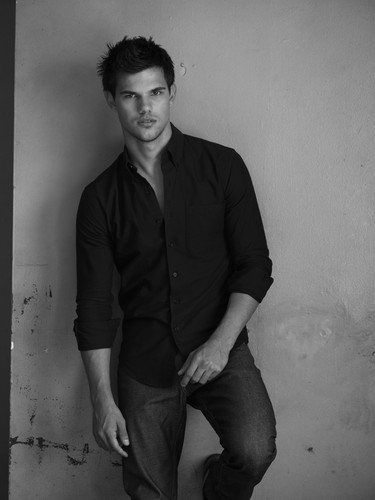 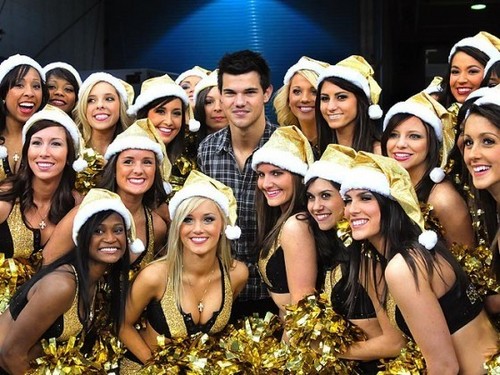 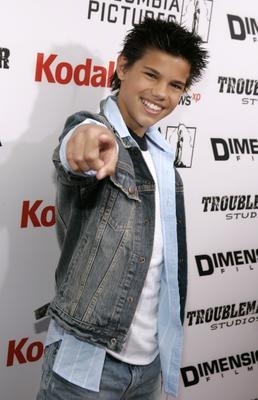 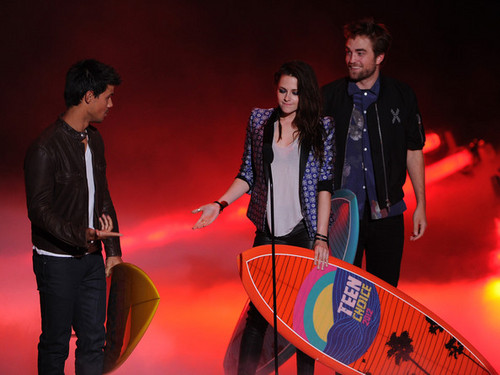 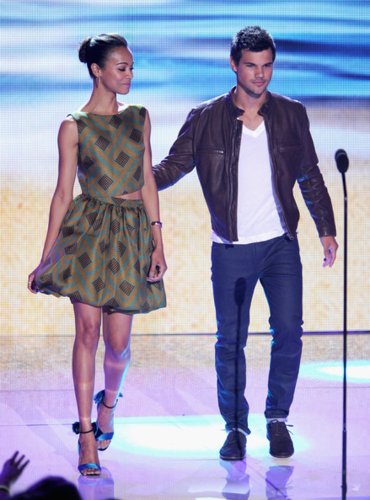 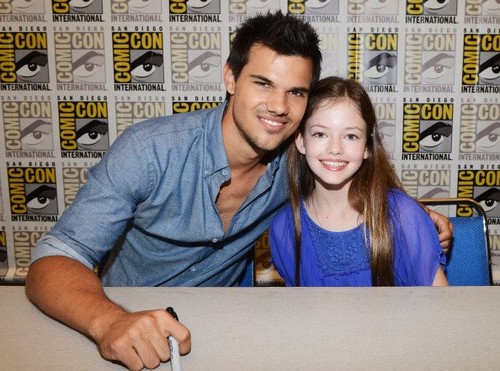 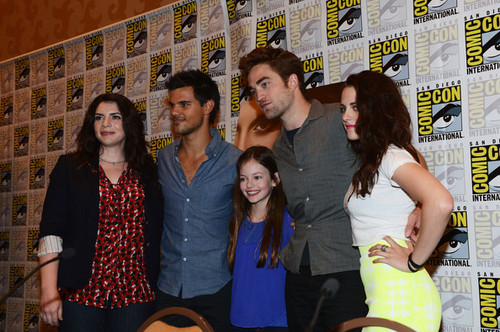 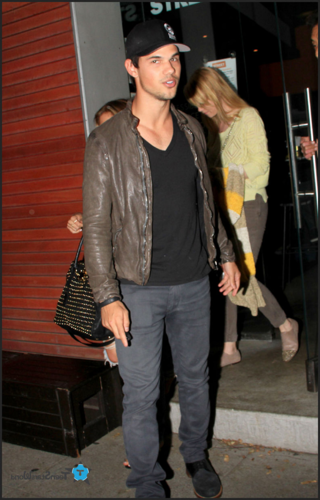 6
Taylor - Out and about in Hollywood - April 30, 2012
added by flowerdrop
Source: taylorlautner 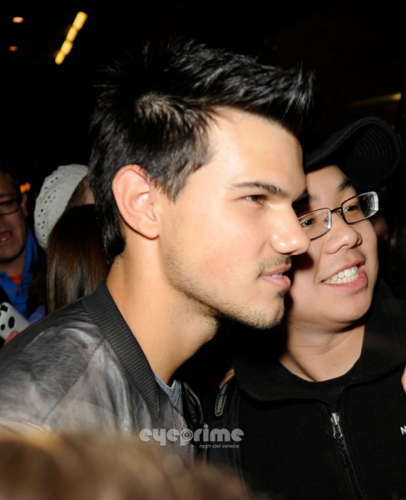 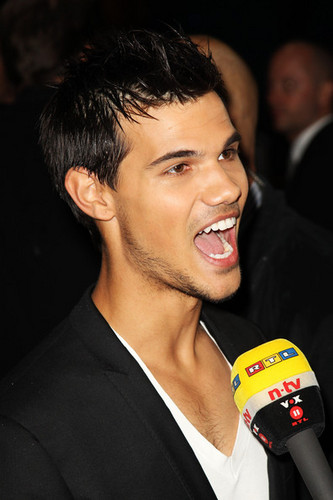 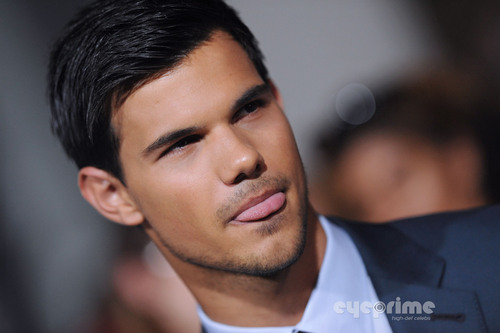 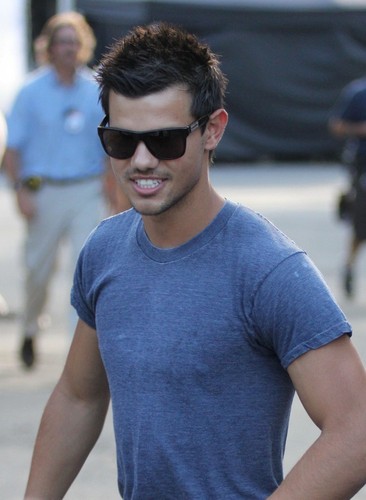 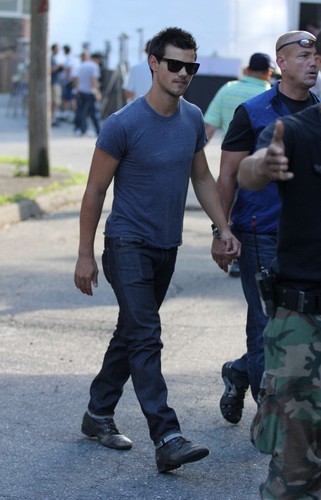 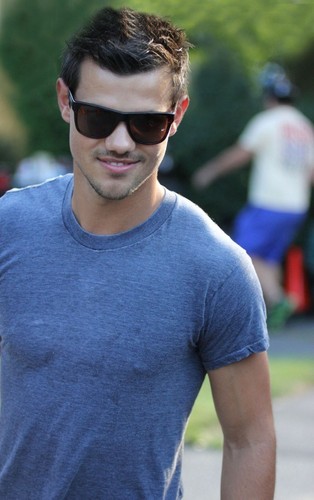 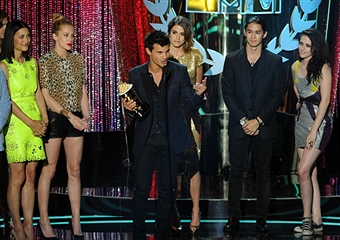 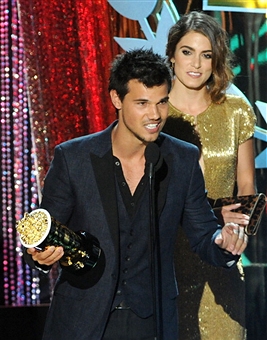