1
ロスト And Found Chapter Eight
posted by Sk8bordNewMoon
Stefan's POV
No! PLease don't Damon! Victoria begged as she had a nightmare.
Awe, she's dreaming about me. Damon 発言しました sarcasticly.
No! She screamed as she sat up in bed.
Victoria was breathing heavyly as she looked at us.
Are あなた okay? I asked.
I'm okay, thank あなた Stefan. She said.
You're better than okay, あなた dreamt about me. Damon said.
Not a dream, もっと見る like a nightmare. She mumbled.
あなた forgot that I can hear you. He 発言しました as he was at her side.
She jumped off the ベッド and back away from him a little bit.
Damon stop scaring her. I demanded.
Why do あなた care? あなた like Elana. He said.
She's family, あなた can't go around scaring her. I said.
Who cares! They never cared about us. Damon 発言しました as he walked away.
Victoria slowly got back in ベッド and covered up. As soon as her head hit the 枕 she was asleep.

Victoria's POV
Victoria it's time for school. Stefan said.
Okay. I groaned as I got out of bed.
I stood up and stretched. My body popped in various places but it felt good.
I looked around for my bag and didn't see it.
Umm Stefan, where's my bag? I asked.
It's in the living room. I'll get it. He said.
Thanks. I 発言しました as he was out of the room in a blink of an eye.
Here あなた go. He 発言しました as he appeared at the door.
I'll leave so あなた can change. He said.
Okay thank you. I said.
I quickly changed and I left for school. It was weird going to school from the oppisite direction.
I got to school and ran into Jeremy.
Watch it. He said.
I looked up at him, something was wrong.
こんにちは Jeremy, what's wrong? I asked.
None of your bussisness. He 発言しました and walked away.
What was his problem?
I turned around and watched him walk out of the school. I knew this would happen! I would tell him my secert, trying to make a friend and than he blows me off.
I walked to class and sat down.
All during class I kept thinking "I knew I shouldn't have told him" and "when he comes running to me, I will do the same to him as he did to be.
I sat down at lunch によって myself. Stefan and Elana came over. Stefan only did that because I stayed at his house last night. But I would be nice to talk to them.
こんにちは Stefan, Hello Elana. I said.
Elana this is Victoria, she's my cousin または something like that. He smiled.
It's nice to meet あなた Victoria. Elana said.
Jeremy is your brother right? I asked.
She sighed and 発言しました 'Yes.'
How is he, and あなた of course? I asked.
I'm fine, thank you. As for Jeremy, I wish I could say the same. She said.
I'm sorry. I said.
I'll be right back. I forgot a napkin. Elena said.
What are あなた really wanting to know about Jeremy? Stefan asked.
He was 芝居 really mean this morning. I said.
I saw him talking to Vicki this morning. They looked as if they were argueing. Stefan said.
Who was argueing? Elana asked.
Your brother and Vicki. Stefan said.
Oh. She said.
Elana didn't look to happy about what Stefan said.
We ate our lunch quietly after that.
We went back to class and I noticed that Jeremy was in every other class. He would skip a class than he would be in one.
Jeremy! I 発言しました as he sat down.
He turned around and looked at me. His eyes were glazed over. He was high.
What do あなた want? Jeremy snapped.
Turn around and shut up. I demanded.
He looked shocked but turned around.
How could he do that?! He shouldn't be hurting hisself like that.
I heard the ベル ring and I got up. I walked out and started walking towards Stefan's house.
Stefan walked up beside me and we walked in silence some.
We got away from school and away from other people.
Jeremy was high when he came into the last class. I said.
I know, I passed him in the hall. Stefan said.
I don't know what to do about it. I said.
I don't know what to tell ya. Stefan said.
It's okay, I'll figure it out. I shrugged.
We got to Stefan's drive way before his house.
Your father is here. He said.
Wh-wh-what? I stuttered.
He's here. He 発言しました again.
Oh well. I mumbled.
I walked down the long drive way and walked inside the house.
There あなた are! Dad half yelled.
Here I am. I shrugged.
Get your stuff we are going home. Dad demanded.
No, I am not going back. I said.
So you're going to live with vampire; smart idea. Dad smirked.
Victoria あなた are welcomed to stay here. Stefan said.
Thank you. I said.
No she is not! She is coming ホーム with me. Dad yelled.
He grabbed me によって the arm and started pulling me out the door.
It's fine Stefan, I have to go, please understand. I said.
He nodded his head while Dad pulled me farther out the door.
flowerdrop likes this 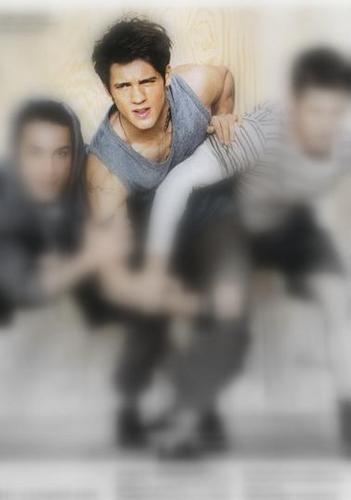 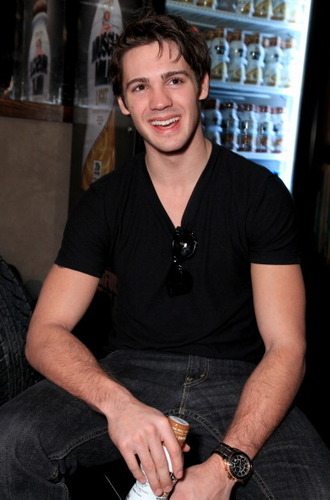 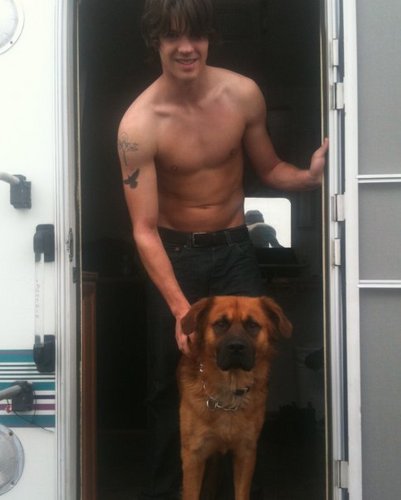 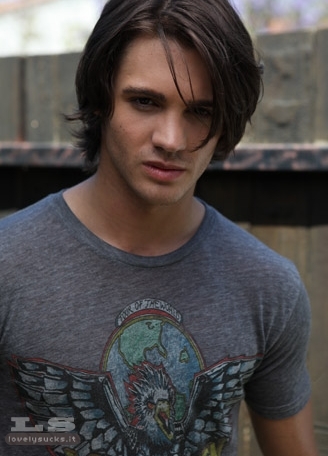 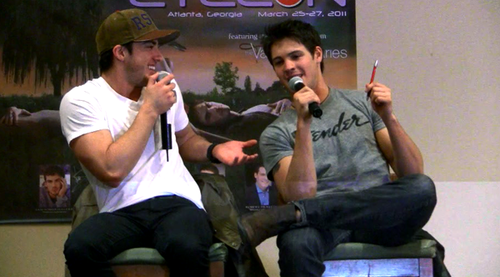 5
Steve and Michael♥
added by damongirlfriend 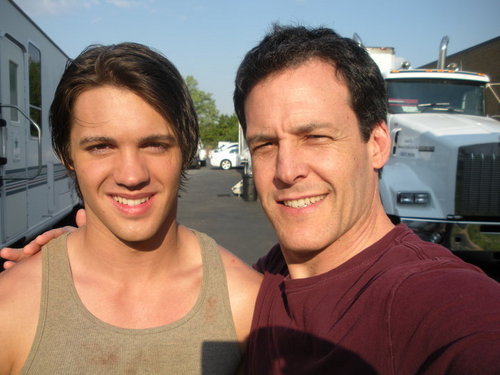 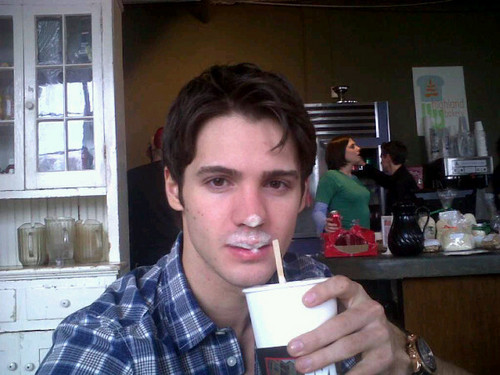 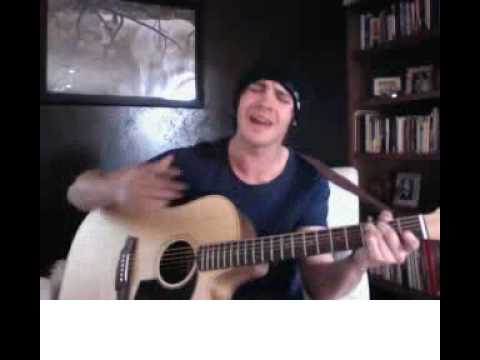 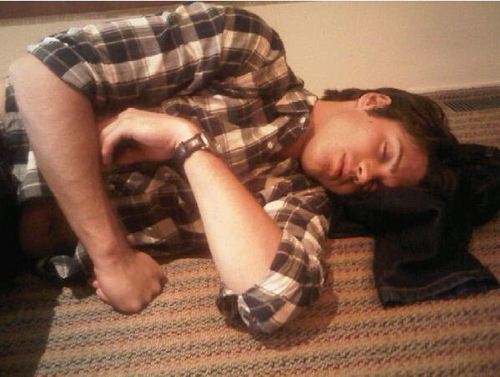 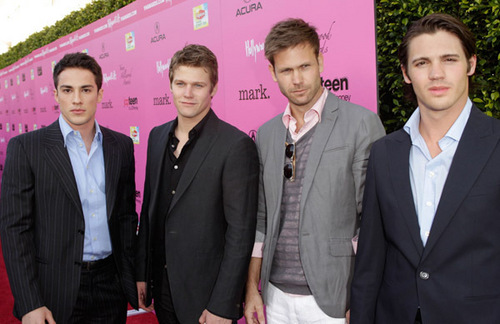 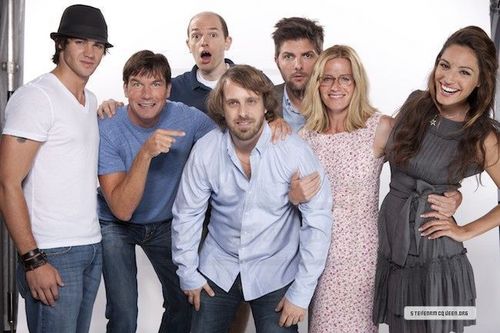 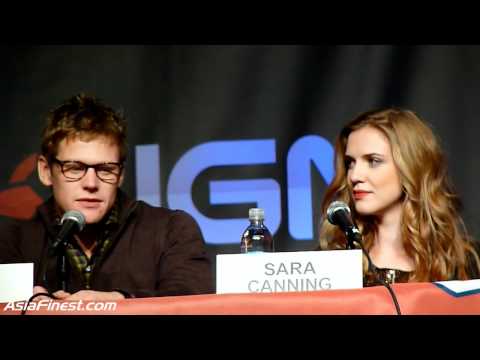 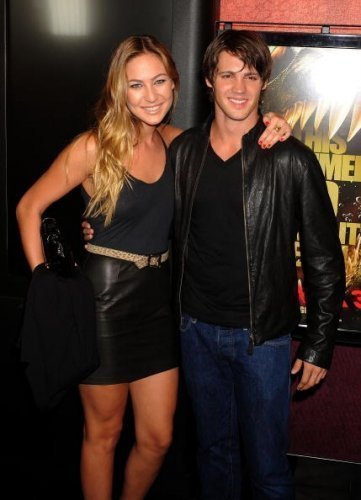 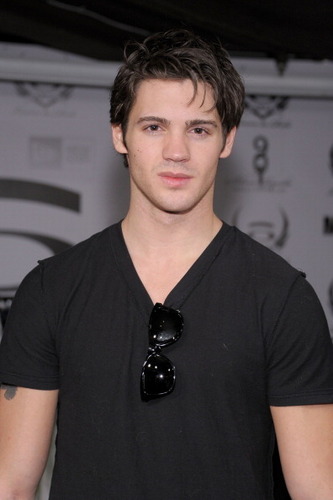 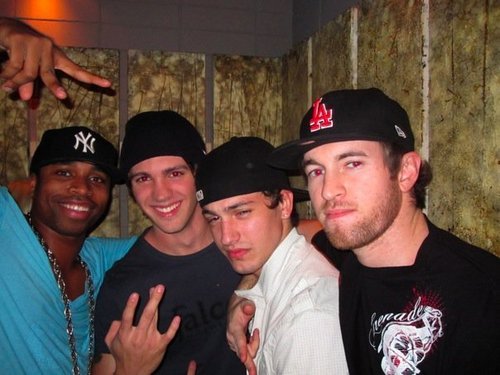 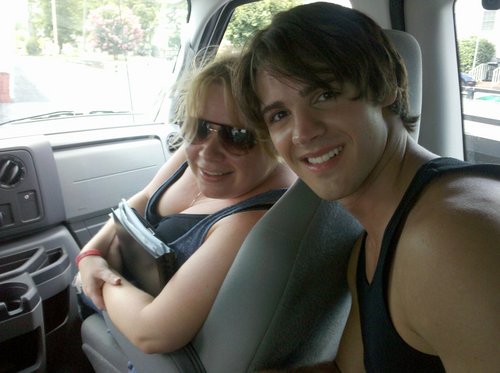 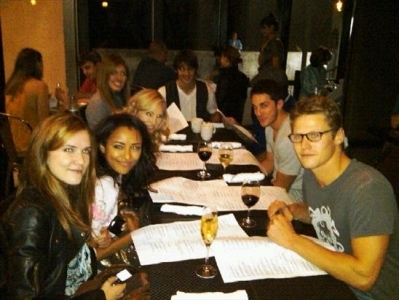 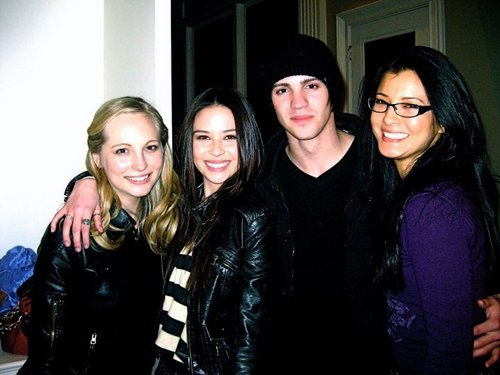